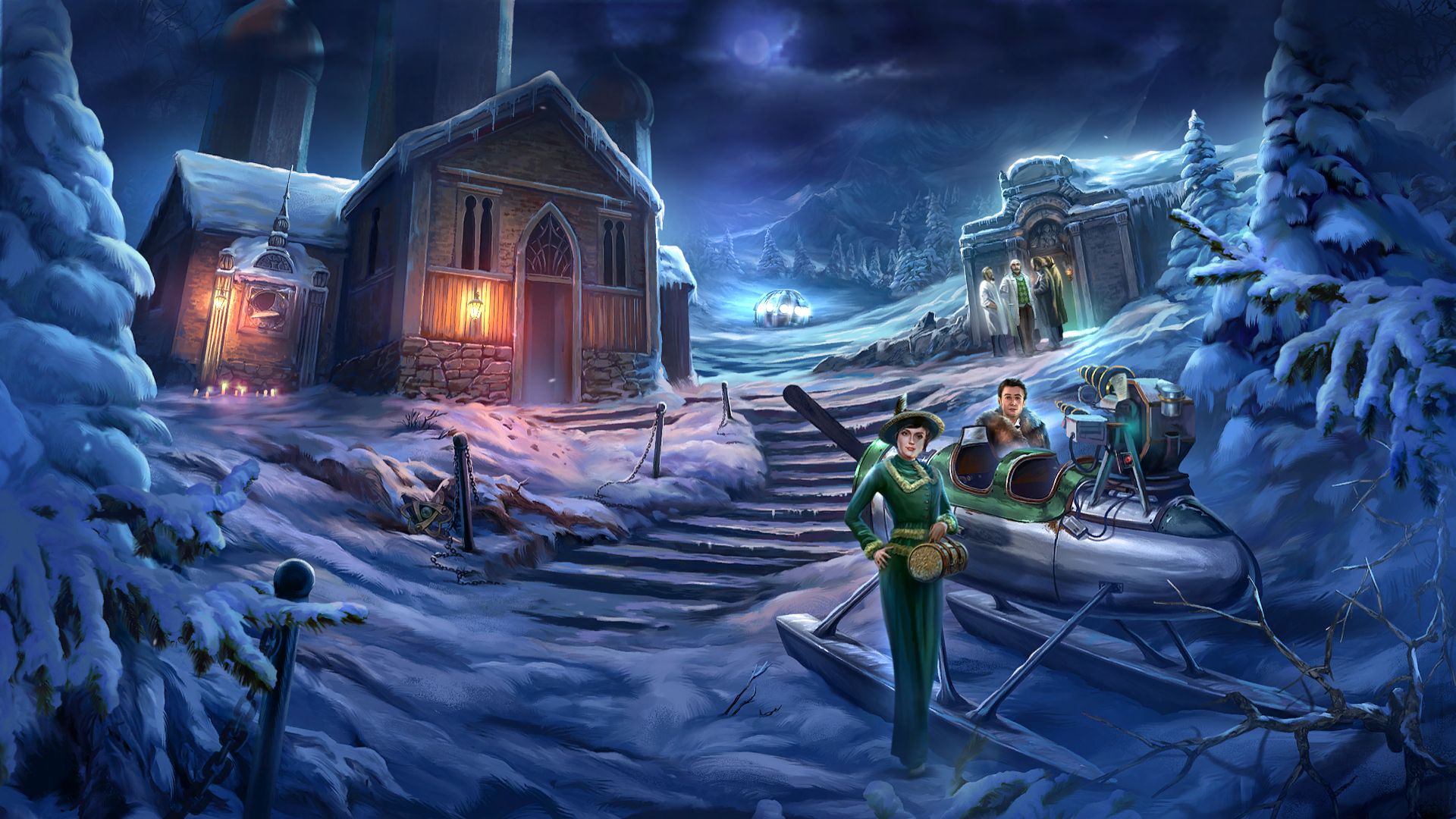 For anyone who’s been with us for at least a year, you’ll know that we’ve reviewed pretty much every Artifex Mundi game since the unveiling of Grim Legends: The Forsaken Bride. Vying for your attention against adrenaline -fuelled shoot em’ ups and triple-A ultra-realistic sports sims can never be an easy job at the best of times. But, against all odds, Artifex Mundi seems to have pulled it off. Its subtle blend of intelligent puzzle making and engaging story lines have won over an army of die-hard fans from across the globe and, in doing so, Artifex Mundi have, almost single handedly, ensured that the point and click puzzle genre will have its place in the gaming world for generations to come. Following hard on the heels of The Myth Seekers 2: The Sunken City, the Poland-based developer has finally released its long awaited homage to 20th century innovation, Modern Tales: Age of Invention. Set in 1900 Paris, Modern Tales: Age of Invention casts you in the role of Emily Patterson, daughter of a celebrated inventor who is just about to launch his new creation at The Exposition Universelle, otherwise known as the 1900 Paris Exposition.

As can be expected nothing goes quite to plan. Before the Expo opens, Emily’s father’s invention malfunctions; there’s an explosion and, after the debris has settled, all of the inventors, including Emily’s father, have been kidnapped. It’s now your job to find the missing scientists and bring the mysterious perpetrator to justice. Modern Tales: Age of Invention leans heavily on the adage that, if it ain’t broke, don’t fix it, so, if you’ve played any previous Artifex Mundi titles in the past, you’ll be familiar with the format and know what to expect from Modern Tales: Age of Invention. As with previous games, you’ll be working your way from one scene to another by solving puzzles, finding hidden objects and locating objects to combine with each other. The learning curve is finely balanced with the player able to select the games difficulty level. 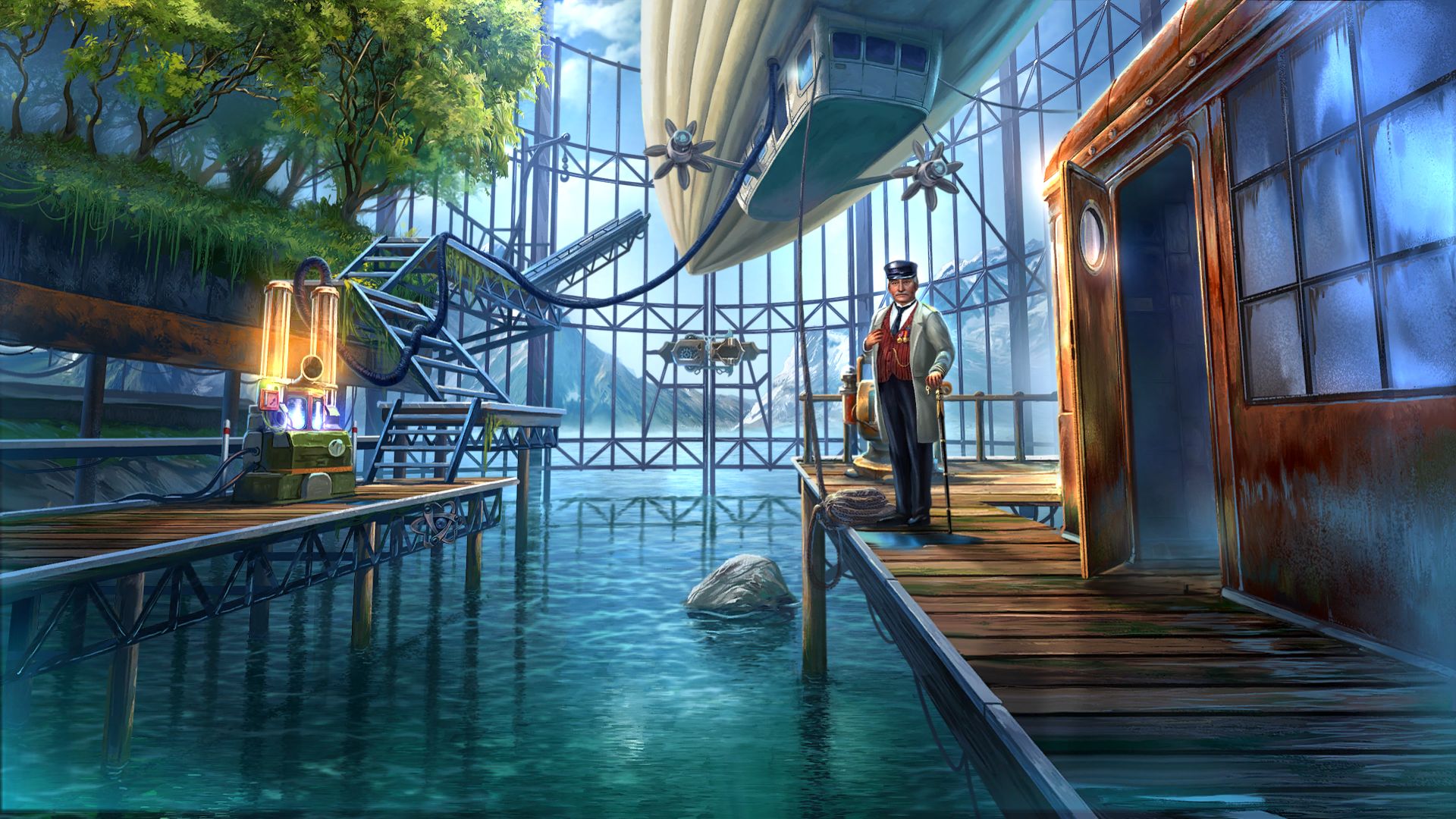 Graphically, the 30 or so hand-drawn locations in Modern Tales: Age of Invention are easily the games strongest selling point. As you make your way through the game, you’ll travel from Switzerland to Siberia, meeting a host of famous characters from Albert Einstein to Ferdinand Porsche and Coco Chanel.

Each location looks like something you could imagine hanging on your wall as a painting. There’s enough variety in each scene to immerse you in the game and fire up your imagination. Sadly the voice acting is not up to Artifex Mundi’s usual high standards but, it does what it says on the tin. 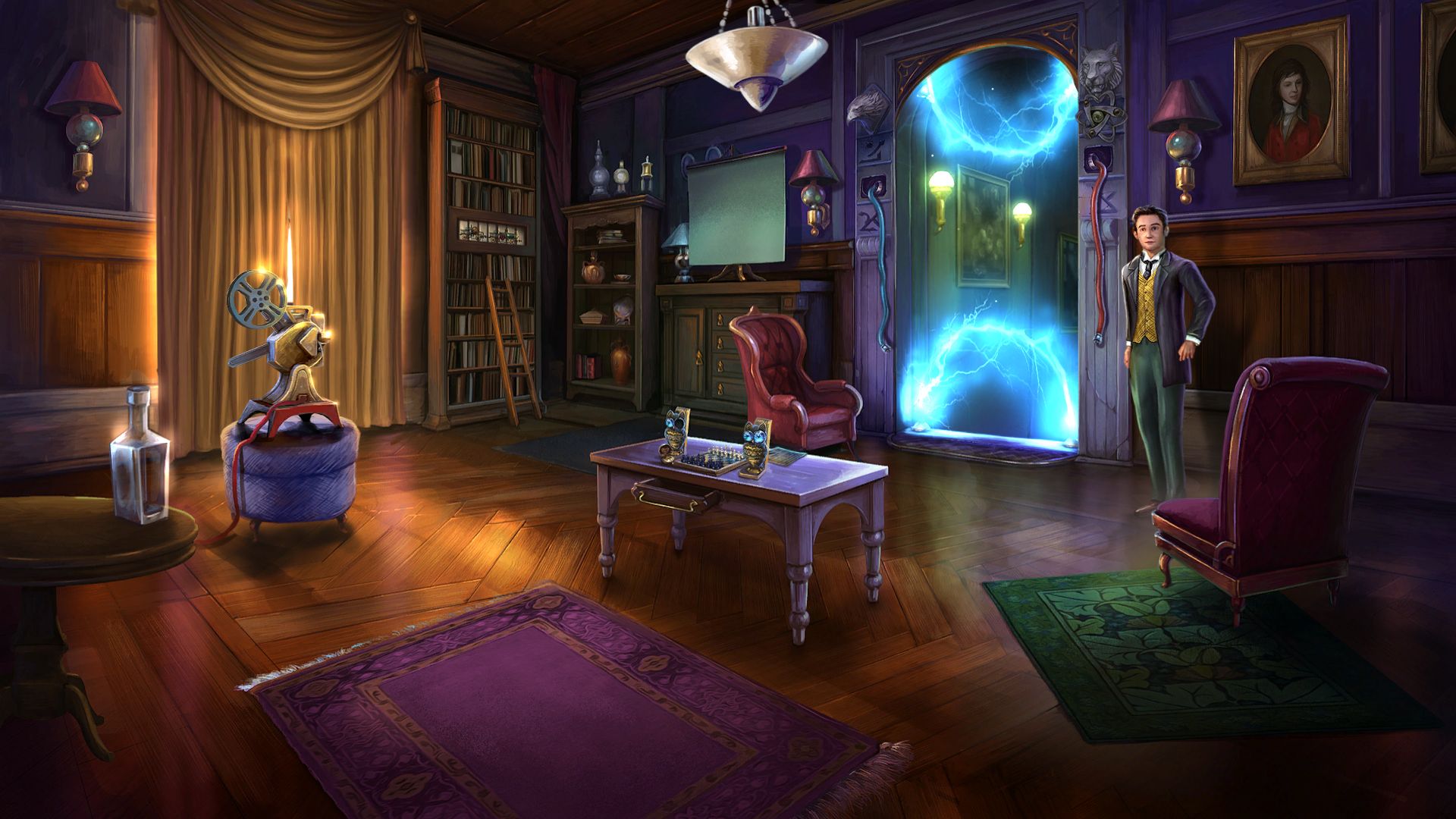 With a host of achievements to earn and a bonus level thrown in after you’ve completed the main mission, Modern Tales: Age of Invention will take you a good six to seven hours to complete. Well worth the asking price in our books.

The only minor niggle we had with the game was the noticeable absence of a leader board that told us how fast (or slowly) we solved a puzzle compared to other gamers around the world.  Hopefully the developers will consider this feature for their next project.

All in all Modern Tales: Age of Invention is a robust, worthy addition to the point and click, hidden objects genre. It doesn’t reinvent the wheel, but with a game as solid as this, it doesn’t have to.

Modern Tales: Age of Invention is a robust, worthy addition to the point and click, hidden objects genre.