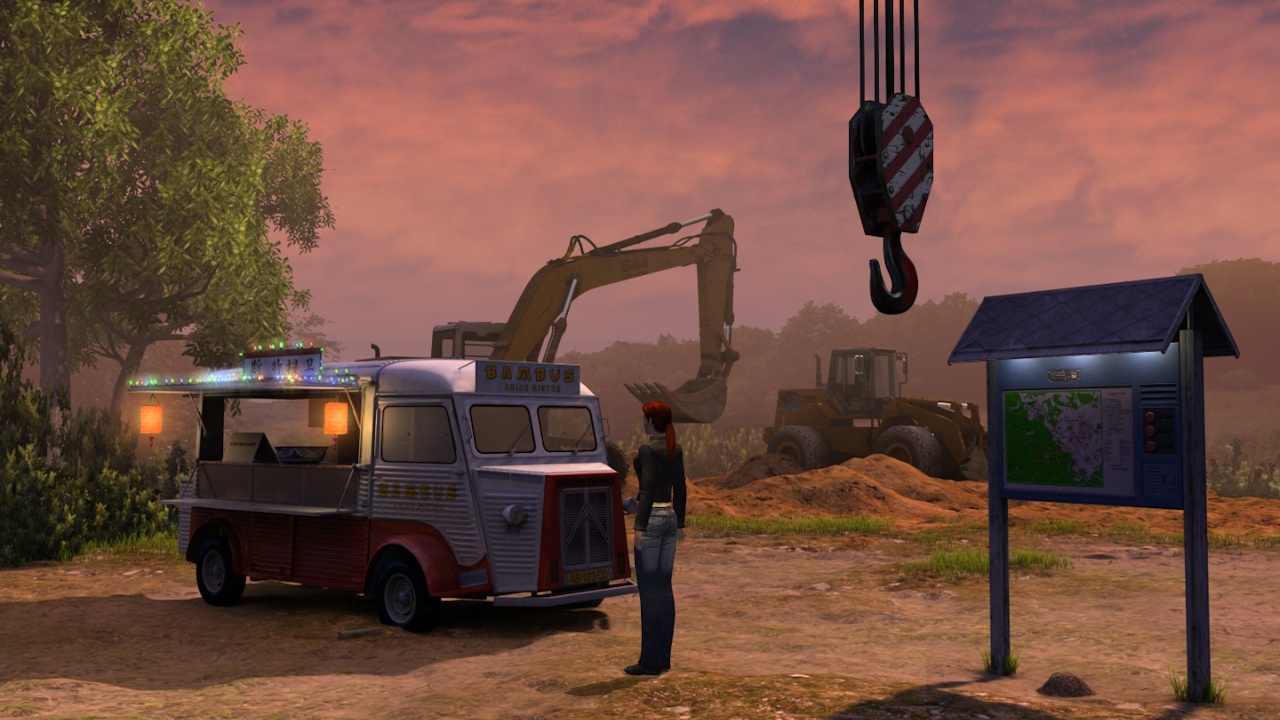 Point and click adventures have long had a nestled home upon the PC gaming platform with its more intuitive mouse and keyboard that suits the genre well, but with the touch-screen capabilities of the Nintendo Switch, its style is finding a new home to roost. There have been a lot of stand-out releases and publishers over the last couple of years on Ninty’s machine, with Artifex Mundi being one and the other belonging to the critically acclaimed Secret Files: Tunguska. Now, seven months after its release, the sequel is now here with Koch Media’s Secret Files 2: Puritas Cordis as it points a release to click onto the Nintendo Switch.

As a sequel, the events of this game take place a few years after the original’s story, with the two main protagonists, Max Gruber and Nina Kalenkov, once again reprising their roles. However, Secret Files 2 contains an entirely new plot, meaning it isn’t necessary to have played through the original game first, although its still worth doing so, just to familiarise yourself with the game’s central characters and their back stories before embarking on this new adventure. This second game of the series retains an air of familiarity with its mechanics that incorporates an easily accessible selection of menus, point-and-click style of play and a whole host of mysteries and intrigues that sees you solving a variety of puzzles through a series of locales from around the world. What this sequel does bring that is new though, is build on the first game, with better presentations, refined graphics and some superb voice-overs.

Without giving anything away, the story revolves around the uncovering of a strange letter and an evil cult that predicts the future of a world-destroying apocalypse. As with the first game, Nina’s father is linked to the case, forcing our heroine to investigate the claims and with a series of mysterious events, kidnappings and a man named Zandona, both Max and Nina begin to uncover an intrinsically-planned plot behind the intentions of the strange cult. Already being familiar with each other, this game focuses on the relationship between our two main protagonists, exploring the history between them and the two roles each have undertaken since the events of the first game. It presents a more interesting take on the characters this time around, producing a cast that you begin to care about as their separate paths brings them to a reconciliation through the events of their investigations. 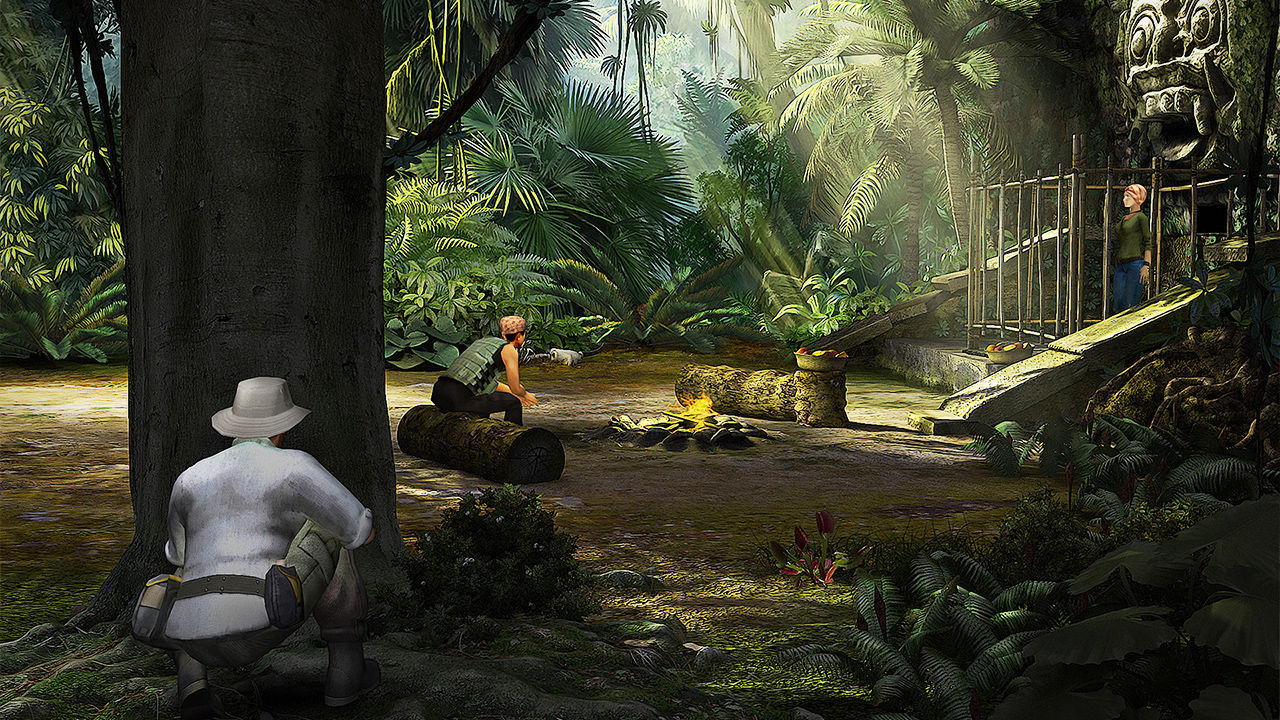 Secret Files 2 also brings two new characters, both of which are playable, although neither contain the same level of depth as Nina or Max. The first of these is Bishop Parrey, a priest who is tasked with protecting the uncovered letter, whilst the second is an archaeologist called Sam who finds herself embroiled within the case as she partners up with Max. However, that’s not all that is new with this sequel, as the overall presentation has been ramped up significantly to produce a more cleaner interface and interesting game with its involving plot and storyline; however clichéd it may be. The control scheme retains its familiarity, moving an arrowed cursor around the screen to interact or view specific locations and items, as well as keeping the advantage of complete touch-screen control. Selecting, taking and interacting with items is simply executed, with an inventory bar that runs along the bottom of the screen in order to pick out and identify any items that may be useful within your current setting.

The biggest changes though, come in the use of a full-screen to display the main setting this time around, rather than the windowed display of the original and some overall voice acting that feels more natural from the first game, producing a more immersive experience as the story twists and turns through a series of scenarios that spans the globe. The overall quality of the graphics have been improved too, producing some delectable backdrops in which to explore, as well as smoother animations to bring life to the characters on-screen. The biggest draw here, though, is the story itself and while it doesn’t bring anything particularly new to the table, it does contain an air of mystery and intrigue that sees you travelling to a series of exotic locations, from cruise ships to jungle temples and some ancient ruins within France to the main base of the doom-foretelling cult. 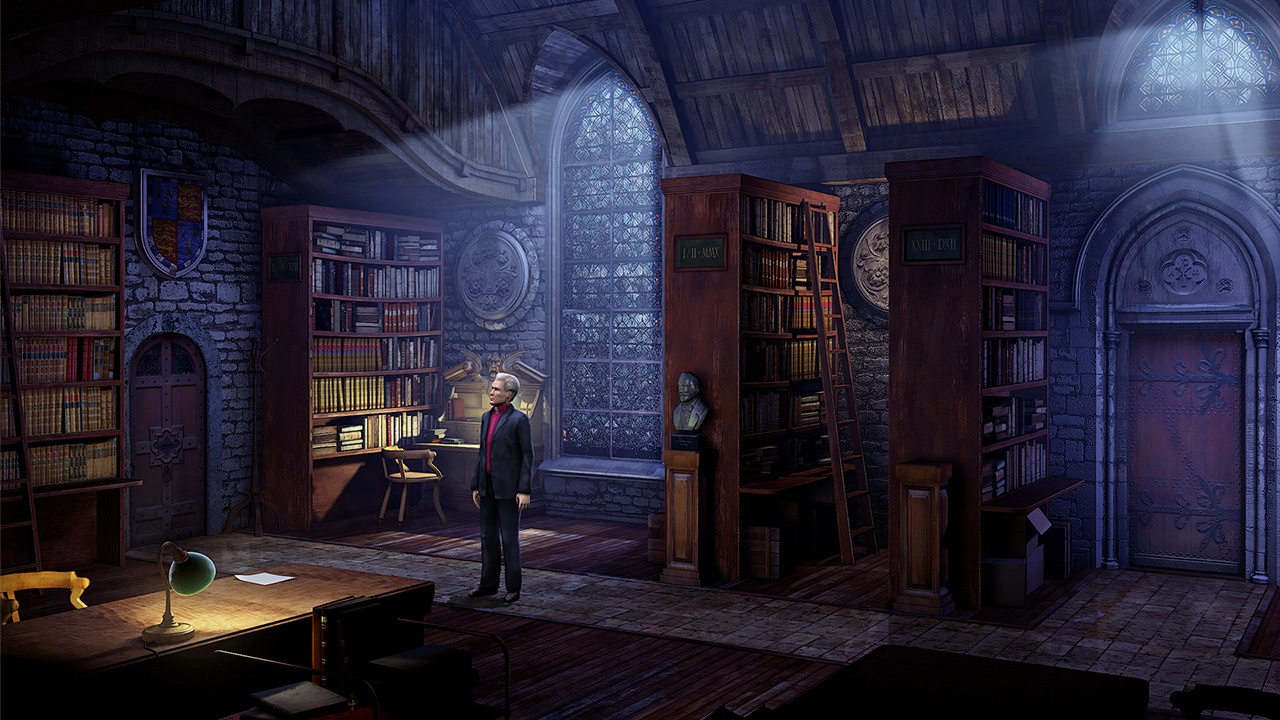 Its overall presentation produces a blockbuster-style premise, with interesting scenarios and a rousing soundtrack that matches the on-screen action perfectly. It’s all inter-joined with a series of impressive cut-scenes that help to push the story along, as well as create an impressive artistry in its representation of a cinematic feel to its adventure. To counteract its serious side though, this game also injects a lot of humour through the characterisation of its cast and its recaps of previous events (again, it’s not important to have played through the first title to get where this humour is placed).

However, what does remain the same here though, is the inconsistency in some of the solutions to a few of its puzzles. Many of them involve interacting with several items to achieve the required component and, for the most part, contain a certain logic to their solutions. Others, however, contain some obscure mechanics in their execution that can leave you scratching your head to their possible solution. This can be a bit tedious after a while as frustration can set in, although there are plenty of guides online should you ever need them. There’s also more of a focus on characters working together to solve the conundrums they may face, which brings a nice air of change to the proceedings and helps to break up a monotony of trying to solve everything yourself.

Overall though, Secret Files 2: Puritas Cordis presents another fine example of point-and-click adventuring. With its significant improvements on the original game, this sequel produces a more enjoyable experience, despite containing one or two frustrations. Everything seems to gleam of a thorough polishing, from the overall presentation with full-screen imagery, more involved characters, better placed humour and an interesting story, this is a second outing for Nina and Max that’ll have you gripped throughout its tight twists and turns. It contains a sense of reward as you figure out the solutions to puzzles and proceed ever-forward into its adventure, producing a game that not only looks and plays in a satisfying way, but also makes you feel the same; especially if you’re a fan of its genre.

Secret Files 2: Puritas Cordis sees Nina and Max reacquainted for more pointing and clicking in this refined and polished sequel to the original file.