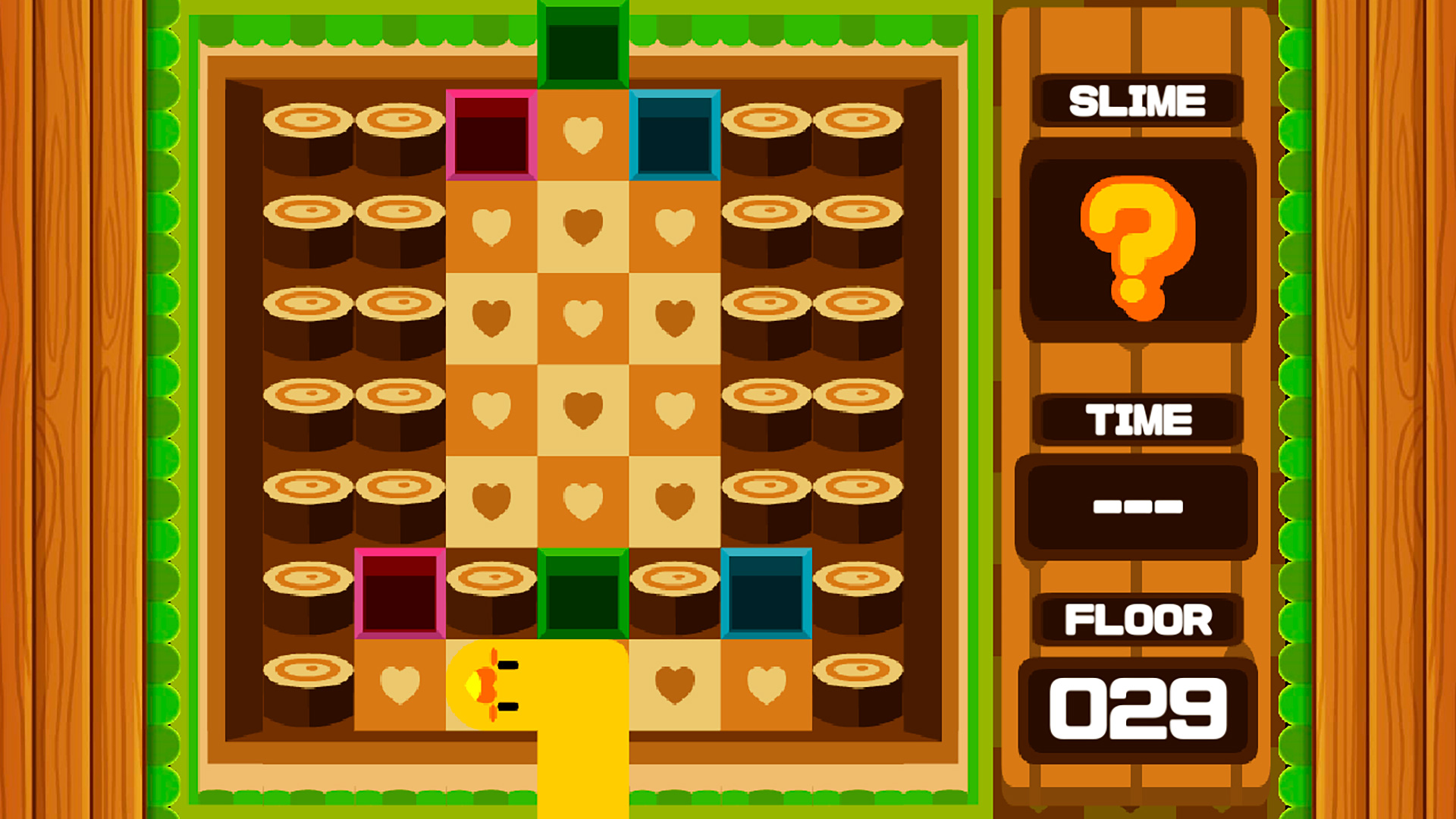 It’s another week and there’s another Ratalaika Games entry into the world of easy platinum trophies. This time around, Mochi Mochi Boy is the name and it may well be one of simplest games released this year. The Mochi Mochi Boy title doesn’t describe anything about the game, so let’s see where Mochi Mochi Boy takes us. Mochi Mochi Boy doesn’t really have a story besides Mochi Mochi Boy has to save his friends after they unfortunately trespassed onto the Devil’s domain. You are left at the base of one of the Devil’s towers and need to make your way through each one, saving your friends on the way. This sounds more like something you’d use as the plot to an adventure game, not a puzzle game; which is what Mochi Mochi Boy is.

The premise of Mochi Mochi Boy is that you must move Mochi Mochi Boy across each and every available tile that is on the screen. When you have done this then the level is complete and you move onto the next level. The difficulty is that you can’t go back over a tile you’ve already covered, this is where the puzzling comes in. You need to navigate around the tiles in such a way that you cross each one in one run, it’s almost like a version of the mobile game of Snake. There are treasure chests to open which reveal slimes. The slimes don’t add much besides populating your gallery. When you collect your friends you can then view some non-interesting information about them. Some of the maps contain teleports which will warp you to another area on the board whilst some have spikes which obviously shouldn’t be crossed until the spikes retract. There are sections on some maps where you can move into one side and appear on the other side, like what would happen in Snake. 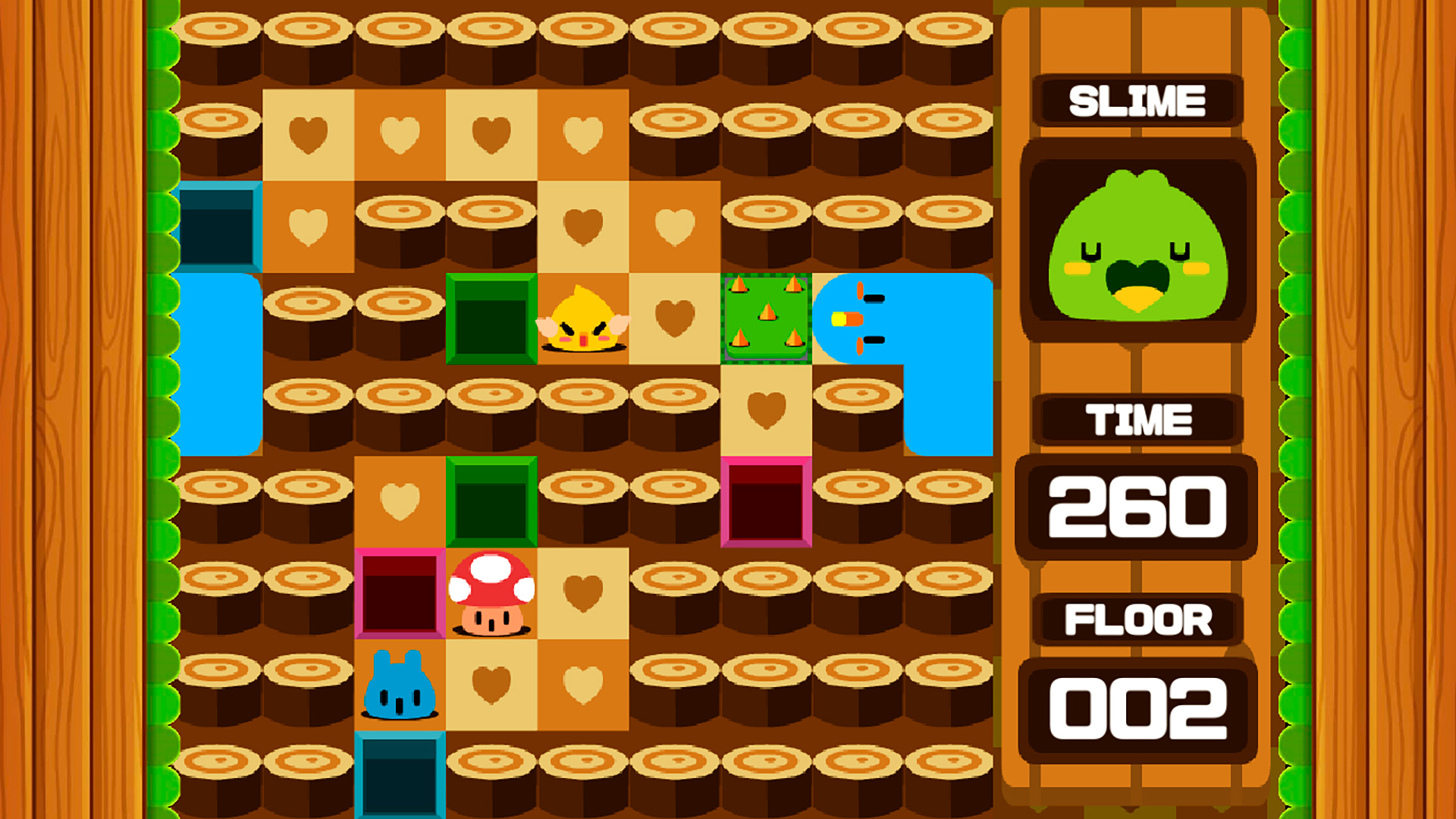 There are a couple of different modes on offer in Mochi Mochi Boy. Tower acts as the main story, where you proceed your way through 138 floors. Mochi Mochi Boy starts of easy enough, it gets more complicated when teleports come into play or when you need to find which tile takes you to the other side. The more difficult levels are just a case of trial and error. In Dungeon mode you are given a selection of ten levels to complete, it’s not that much different to Tower. You can change the colour of Mochi Mochi Boy, it’s a basic function but adds a few more minutes to Mochi Mochi Boy if you want to change the colour. As mentioned earlier there is a Gallery mode which keeps details on the friends you have found on your mission to retrieve them all. That’s pretty much it Mochi Mochi Boy, it’s a pretty basic game where the levels, after a short while, feel repetitive. 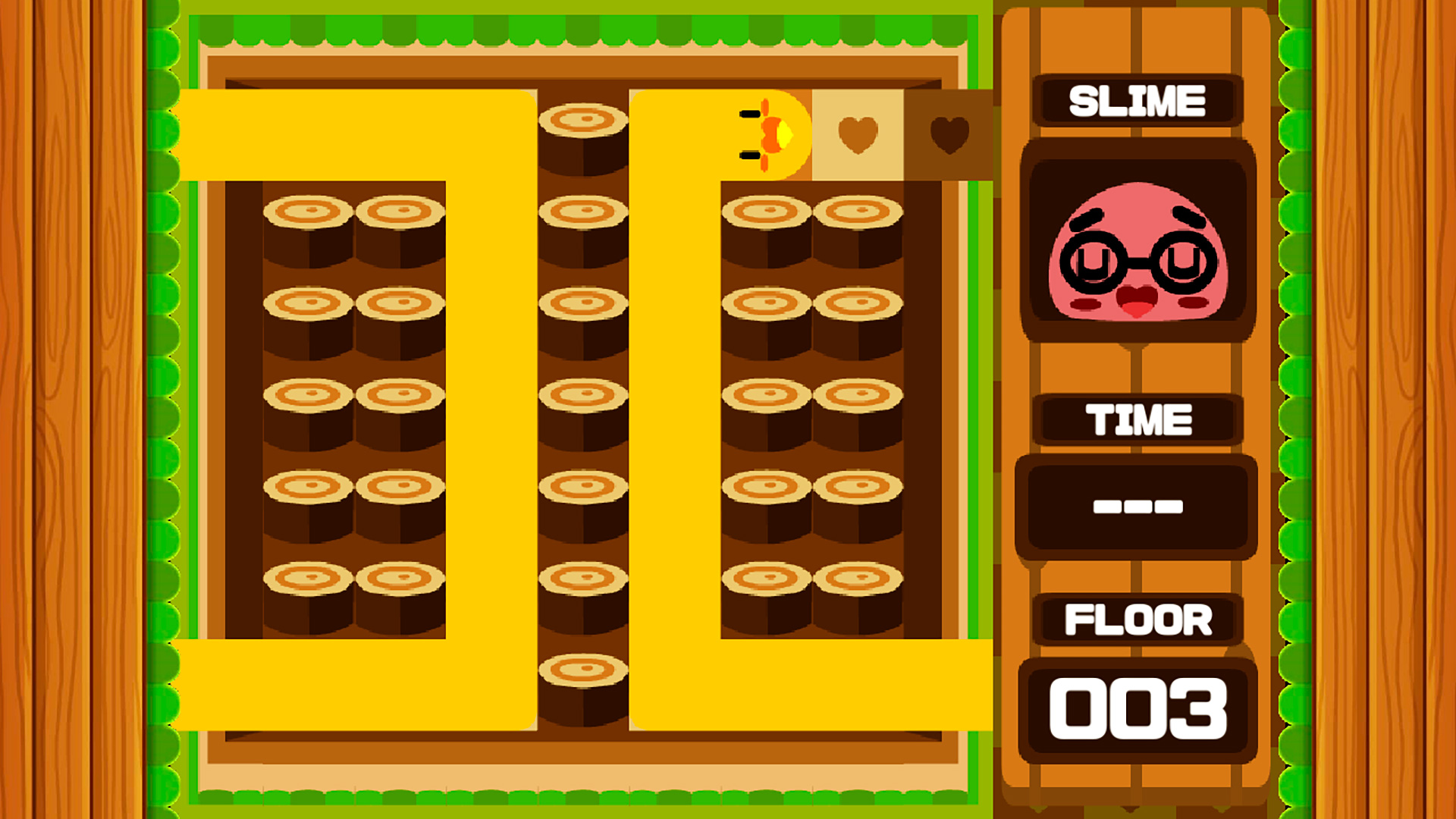 Mochi Mochi Boy is a very simple game with minimal controls required to navigate through. You are basically repeating the same actions each level because there isn’t much to do besides moving over tiles in a certain way to clear the level. If you like puzzle games then Mochi Mochi Boy will give you a couple of hours of a repetitive and mundane experience.

Your friends have been taken by the devil, time for Mochi Mochi Boy to save them.