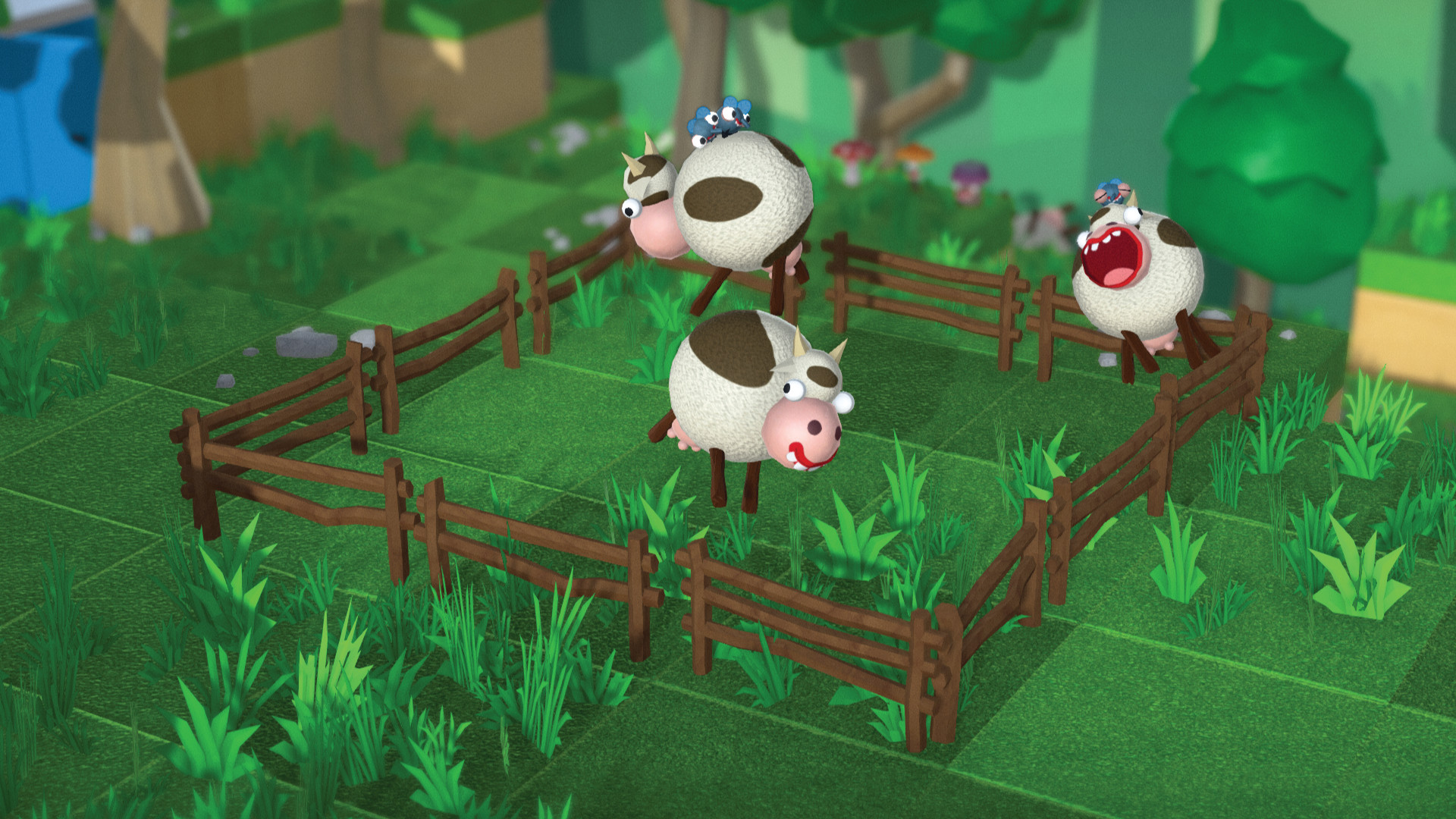 Bug Academy is an upcoming, singleplayer physics-based platform puzzler from Polish indie devs Igrek Games. The game bills itself as “the only school for insects in the world”, which sounds weird right? Yeah, the theme is totally bonkers and clearly draws inspiration from games like Yoshi’s Crafted World and Little Big Planet – the question is, do indie devs Igrek Games have a flying success on their hands?

So let’s talk about Bug Academy and what it actually is. The game is essentially a physics-based puzzle game where players begin each level in control of a single bug. I played the pre-release demo version where only the fly was available, but the full release promises players the control of a host of other insects with different abilities, including bees and fireflies. The game’s swarm mechanic allows the player to control up to 12 bugs at a time, so that you can pick up heavier objects and knock environmental props down with ease – everything a simple fly has always wanted to do… 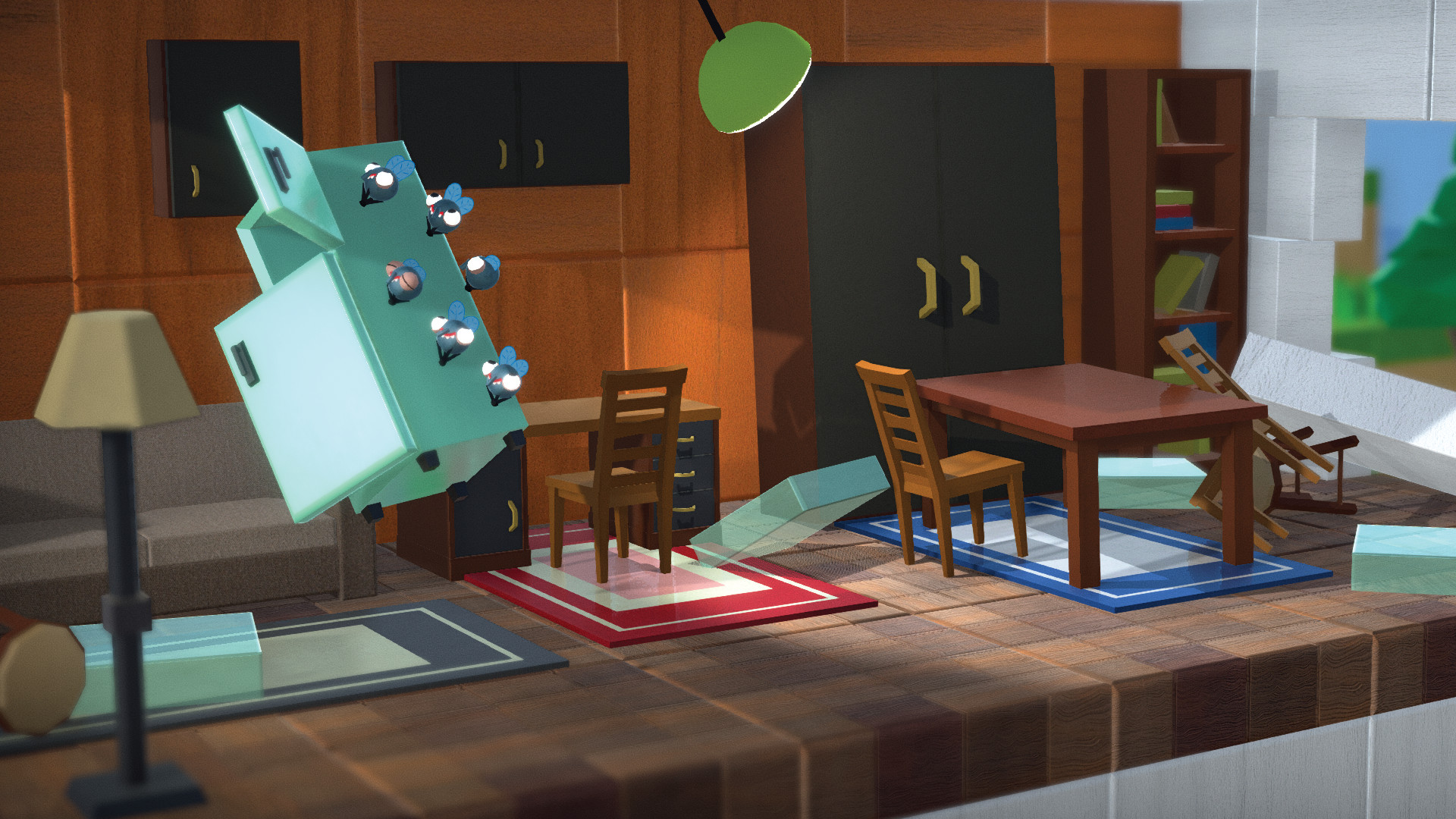 But why do I want control of these critters I hear you ask!? To complete crazy objectives is the obvious answer. In Bug Academy you’ll be zooming about the level, with relatively little regard for your surroundings; in an attempt to herd cows, build towers, deliver packages and even go into space. This brings me to my biggest concern with Bug Academy – the missions seem to be 90% fetch quests at the moment, which is going to affect the longevity of the game as moving something from A to B will get boring pretty quickly. Igrek Games promise that Bug Academy will include other mission types however, such as bridge construction, mining, cooking, playing the piano and much more.

Despite my worry about the replayability of the game however, Bug Academy has smooth physics, simple controls that require practice to gain precision of movement, and detailed linear levels to explore. Hilarious little touches adorn each mission, like the guy in the portaloo that I knocked over, or some goofy looking mushrooms who smile and greet you on the way past. It’s funny little touches like this, coupled with the colour-soaked and soft graphics that build up the personality of the game and make you really feel the love and effort that the developers have already poured into Bug Academy – not to mention it runs like a dream on the PC. 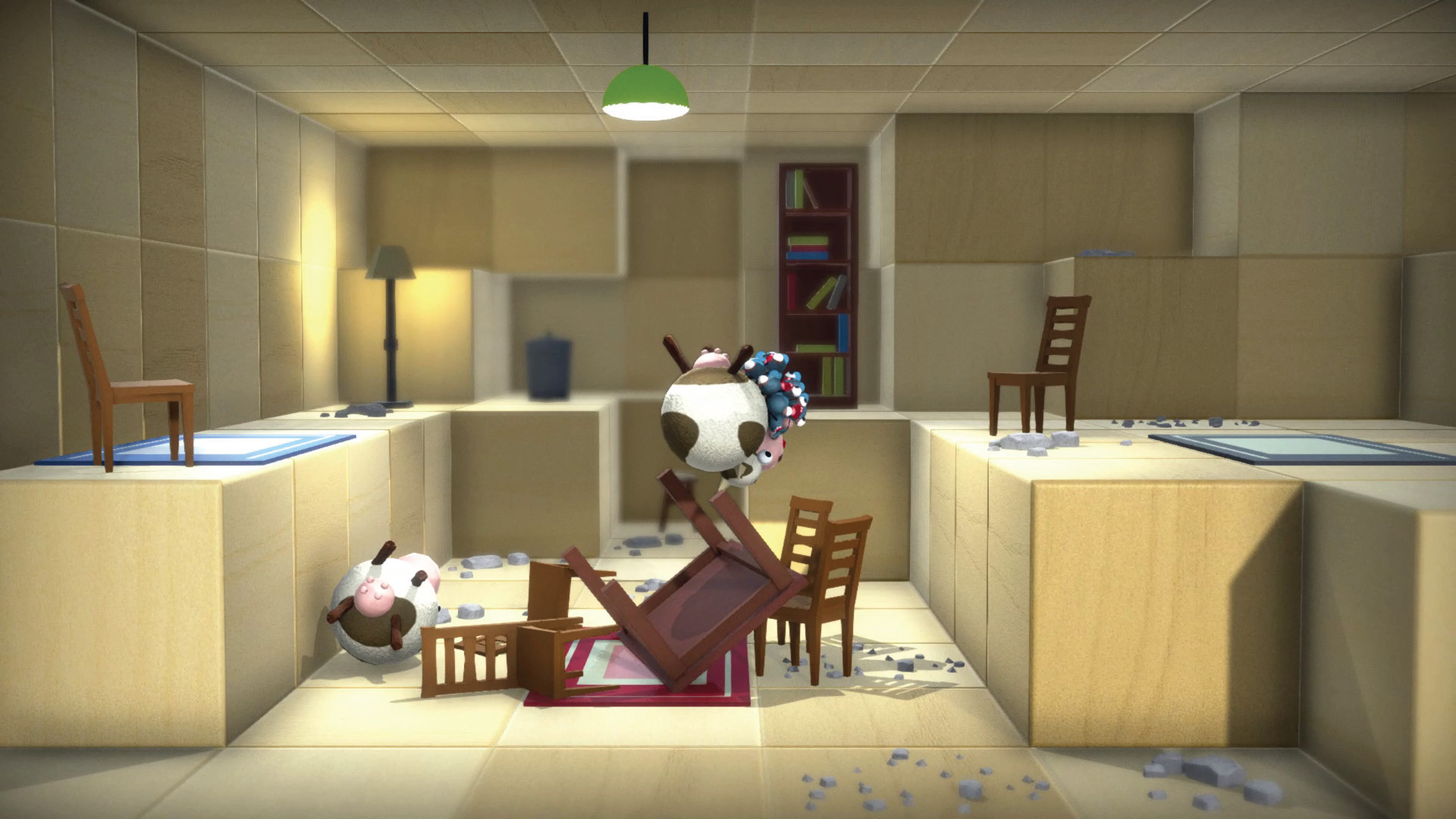 My one other worry is that Bug Academy is only single player, whereas competitor physics platformers such as Human Fall Flat, allow for multiplayer on the same console/PC. This is something that Bug Academy could include to solidify its gameplay and make players come back to work together and complete the game. As it stands, Bug Academy can feel like a lonely experience that alone, would be rushed through to the end, whilst together with friends I could see it providing hours of humour and enjoyment.

Those who fly into Bug Academy will be treated to a well-rounded platformer whose swarm mechanic brings a unique twist to the genre. A lack of level design and multiplayer in the demo was worrying, but if Igrek Games deliver on the promise of more varied mission types, the game will really shine as a fun and humorous platformer on release.

A FLYing success for physics puzzlers?