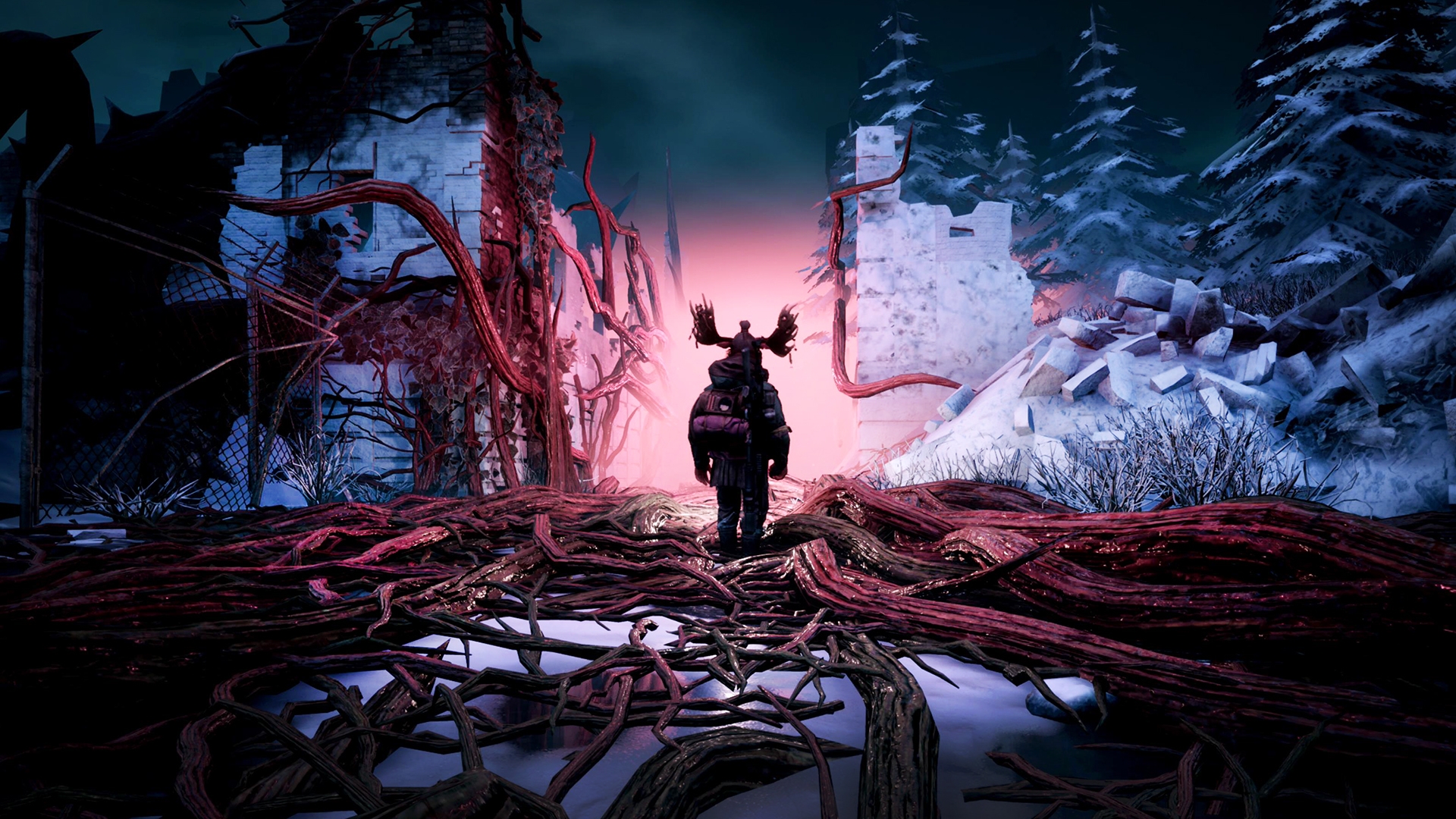 If you have played the XCOM franchise then you will feel right at home with Mutant Year Zero. We reviewed the release of the game earlier this year and here is a summary of what we thought about the game:

“Overall the game has more positives than negatives and definitely is a work of passion. Gameplay-wise, it can hold up against the leaders of the turn-based world and also brings its own flavor to the table. Graphically, it’s something to behold and the artstyle alone for me is enough to make this game something you should experience once. It isn’t perfect though and has some major issues, but ones that can be easily solved and possibly with more time invested playing the game, you’ll overcome these. I, in the end, wholeheartedly would recommend Mutant Year Zero for any fan of turn-based games but I would tell non fans to maybe do some research before making the plunge”. 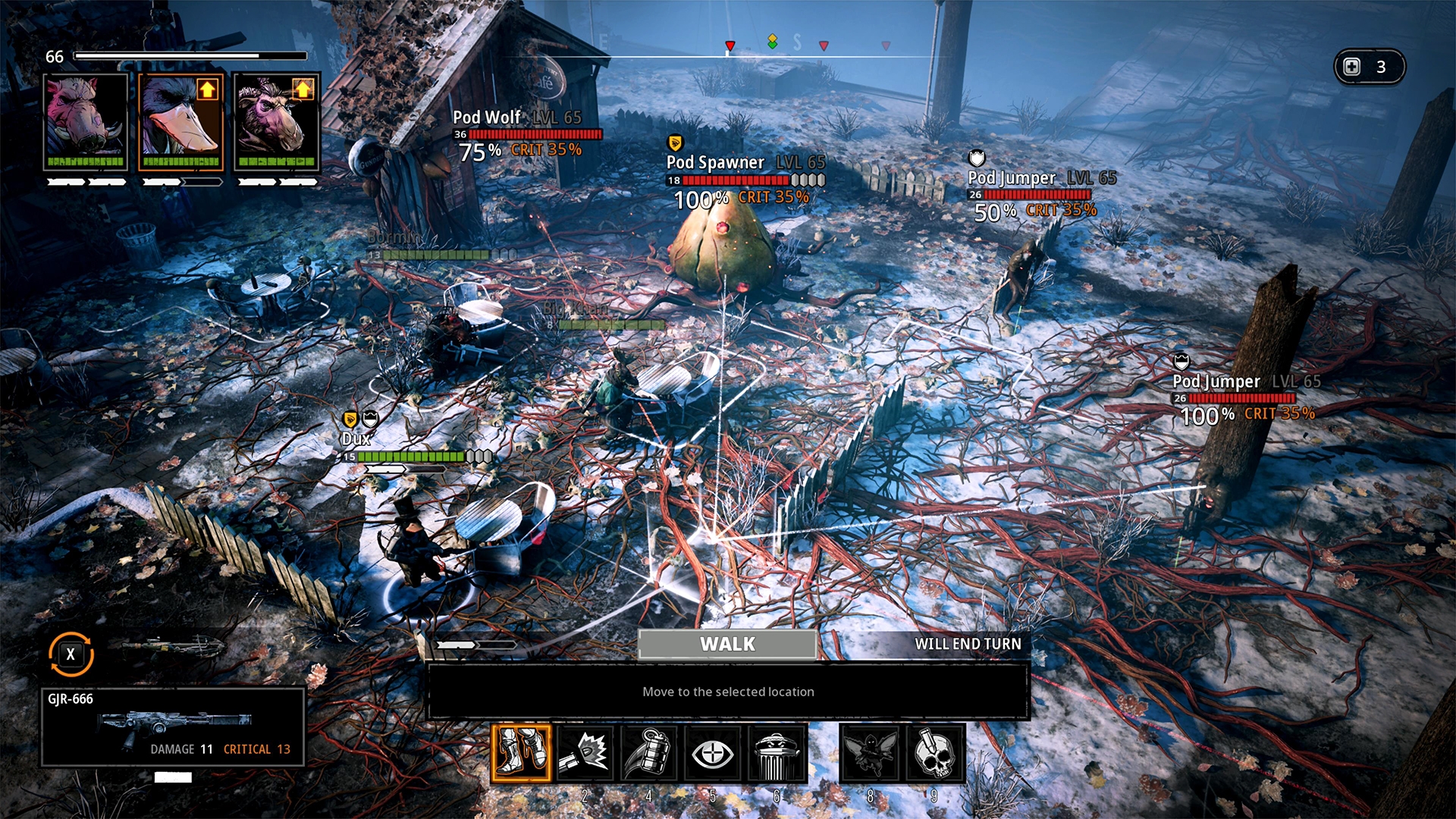 The release of Mutant Year Zero on Nintendo Switch comes alongside the release of the Seed of Evil DLC. Seed of Evil picks up where the original game ended, the expansion offers multiple hours of more gameplay, all new locations to explore, and finally a new character. The main game sees you play as a pig, a duck, and a mutant, with Seed of Evil, you can now play as Big Khan the moose. Big Khan packs Ground Pound and Flame Puke abilities, these make him perfectly situated to take on groups of enemies.

As the title suggests, Seed of Evil sees your team try to uncover the mystery of the roots that have taken over the Ark. The roots are not just infecting the ground, they’re also doing something to the Ark inhabitants. The mysterious roots also brings with it all new enemies to face, some a lot tougher than those found in the original game.

The biggest disappointment with the Switch version is that the game does not compare to the other consoles in terms of graphical fidelity. In portable mode this is definitely more noticeable. The Switch version runs at a lower resolution than the other consoles and whilst it does not ruin my enjoyment of the DLC, it certainly is frustratingly noticeable. When you play in docked mode there is an improvement but even here it is not on par with the other consoles. It can often result in things looking a little blurry and in a tactical game this is certainly a disappointment. 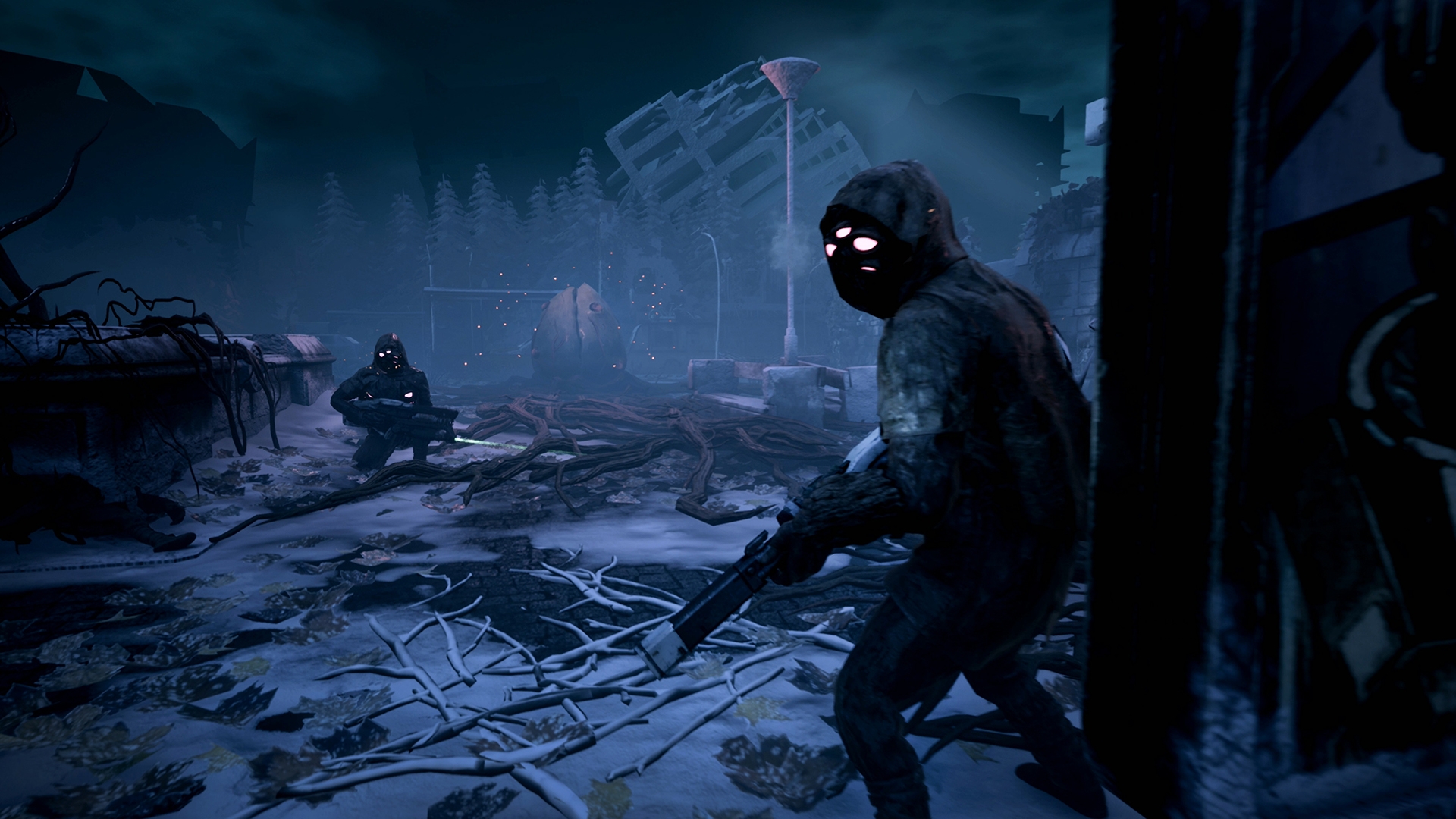 The technical side of things might be a disappointment but it it easily overlooked by how fun and engaging the new DLC is. Seed of Evil takes a game I already enjoyed and makes things even better. Big Khan fits right into the team, the new enemies are a genuine threat and the price point makes the Seed of Evil a very attractive buy.

All in all, if you enjoyed the original Mutant Year Zero game then you should 100% get the Seed of Evil DLC. If you are playing on the Nintendo Switch, you get the whole package and the overall experience is an impressive package. The Nintendo Switch version doesn’t match up with the other console counterparts but overlooking that, the Seed of Evil expansion is a worthy piece of DLC that makes a fun game even better.

The Nintendo Switch version doesn’t match up with the other console counterparts but overlooking that, the Seed of Evil expansion is a worthy piece of DLC that makes a fun game even better.