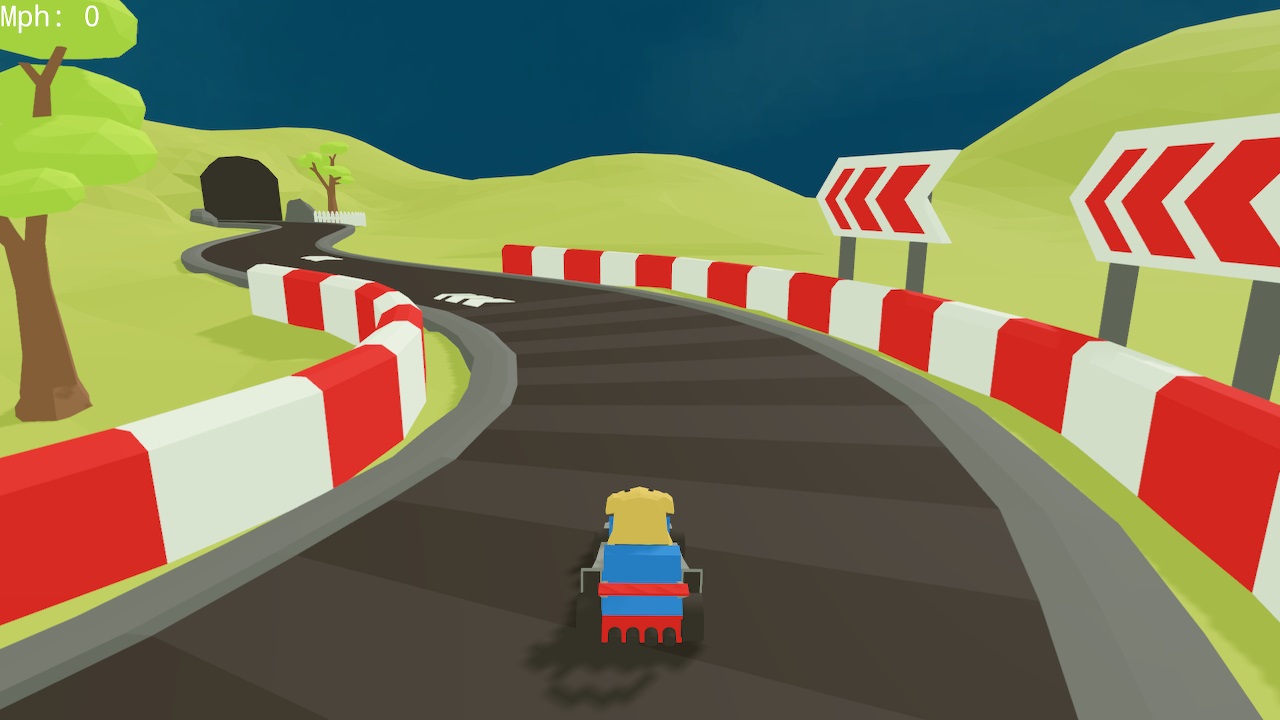 When it comes to playing video games, I bet that the majority of us never really give much thought into the process of developing such a form of entertainment. The programming and artistry in developing games for our pleasure is often a hard and painstaking experience, with the fruits of developer labours providing us with awe-inspiring experiences and satisfaction with a finished product. Well, now we can all begin to appreciate the efforts that developers put into their projects, as FUZE Technologies’ home programming kit, FUZE4 programs a release onto the Nintendo Switch.

This coding application, designed specifically for the Switch, opens up a gateway of endless possibilities with a form of text-based programming that now allows us gamers to make our own creations. Produced by a series of gamers, programmers, artists and educators, this package produces a form of computing language that instructs the Switch to produce, not only images and patterns, but also full blown games in 2D and 3D; all with joy-con, gyroscopic and touch-screen support. It also features a host of artworks, audio files, comprehensive instructions and examples that can all be used within your creations, or even edited to make each component your own.

Although you don’t need any experience to learn all of its functions, making this an ideal entry point for any would-be programmer or even seasoned developers, this isn’t necessarily an application that is a walk in the park. Forget the drag-and-drop styled applications that we all know, such as Super Mario Maker or PlataGO, this is purely a text-based programming resource that functions on a series of commands from the syntax of variables, loops, values, statements, functions and structures. It’s a whole computer language that needs to be learnt, but is also one that makes complete sense once you get a grip on all of its functions. It can seem a bit daunting at first, but a series of excellent tutorials really do explain the properties of each value and present you with easy-to-understand instructions and hands-on examples to understand the principles of its functions. 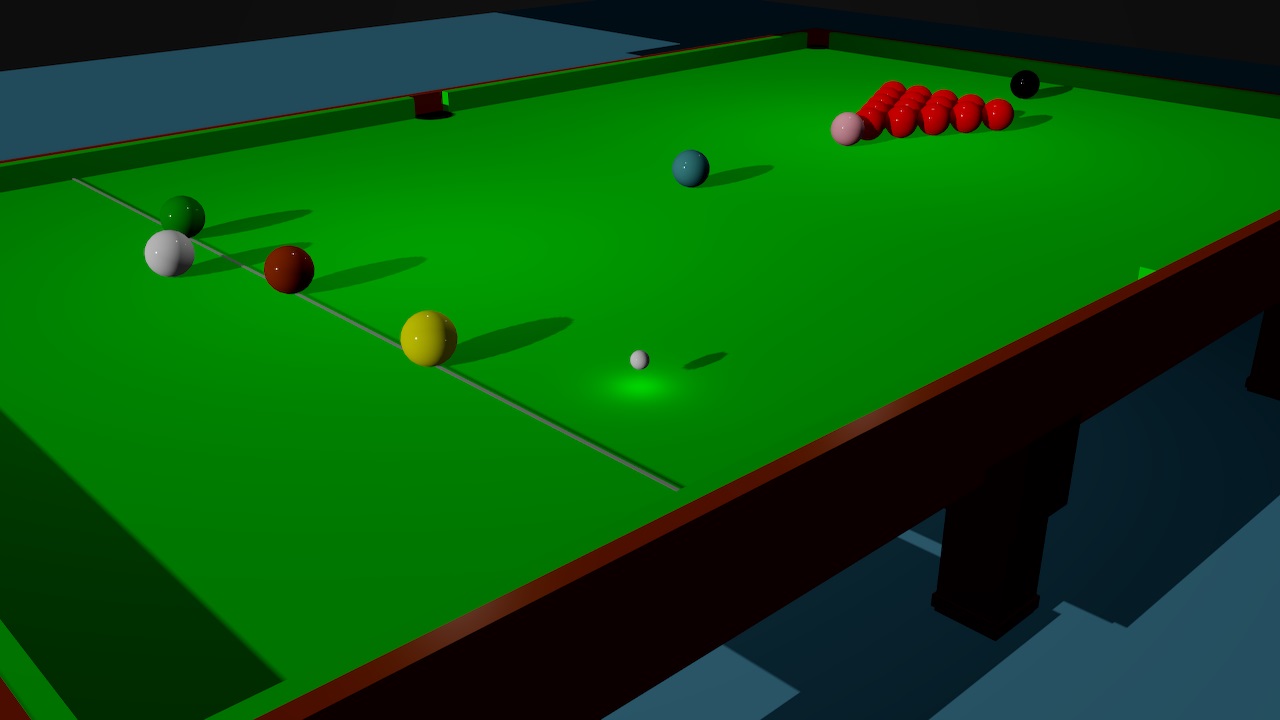 The application eases you in gently, with simple text displays and moving patterns, before moving on to commands that require an input and moving graphics around the screen with the use of the joy-cons. Before you know it, you start producing your own simple programs, or even editing existing ones to see what they result in. Once the fundamentals have been grasped, you soon find yourself producing background images, foreground animations and multi-levelled games; complete with audio sound effects, speech and music. This is achieved by, first of all, learning the basics of its programming language, before sampling in a number of pre-made artistic elements to begin creating your own software for the Switch.

There are literally hundreds, if not, thousands of files that can be programmed around. These cover most of the aspects of gaming with genres from fantasy to sci-fi, platforming to shmups and 2D overhead adventures to fully blown third-dimensional gaming. The possibilities are endless in what you can produce, especially with a built-in editor and synthesizer to generate your own sounds, backgrounds, levels and images to produce your own unique game. This can all be achieved through experimentation by altering the code of a number of pre-installed examples and changing their values, before taking on your very own projects from scratch.

This is all achieved through programming a series of commands via an on-screen keyboard. The layout of all the user interfaces are clean and intuitive; even allowing you to open a variety of windows so that you can read through the tutorials and type out your commands on a single screen. You even have the ability to connect a USB keyboard for easier typing should you so wish; although this was a function I wasn’t able to try out. Not that I needed to though, as I found the on-screen keyboard to be just as easy to use as a physical one. 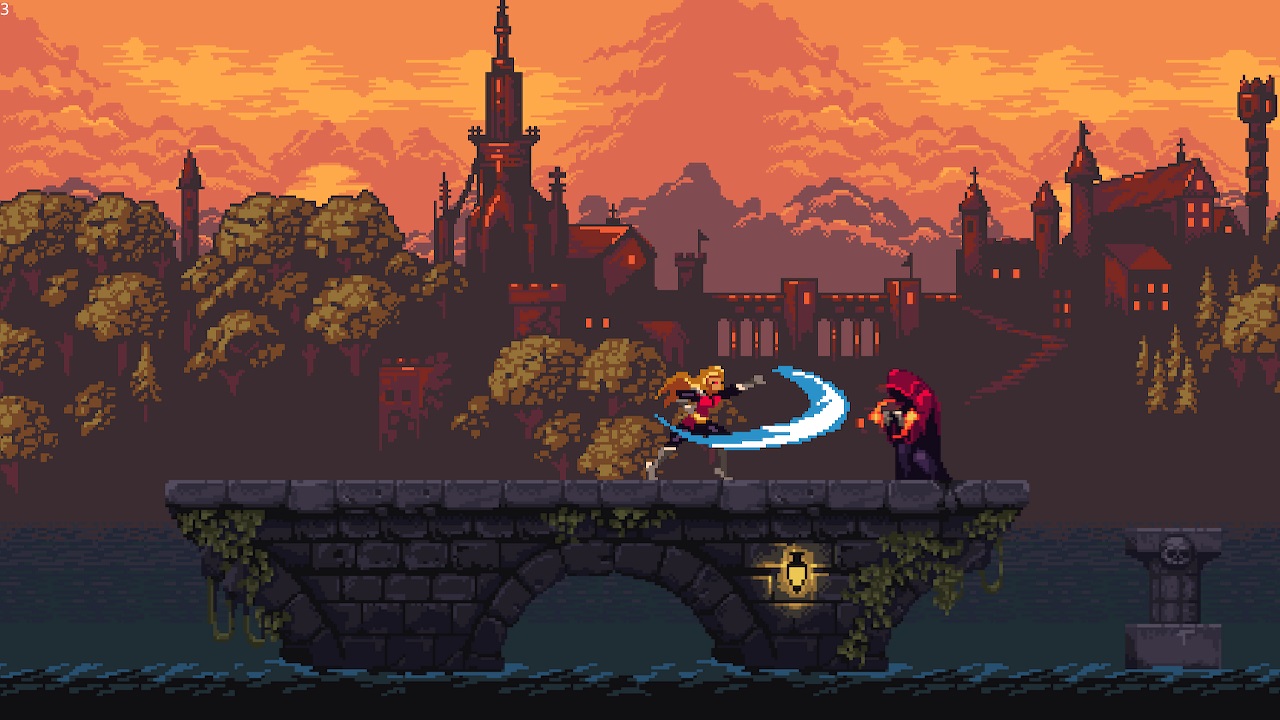 There’s a lot to learn here and its elements do requires a sound knowledge of mathematical equations and an understanding on how various commands work; although its tutorial interfaces explain things in such a way, that you learn and understand the numerical values of screen placements and joy-con inputs. However, for a handy reminder, the help sections contain an extensive reference guide should you be stuck. I won’t lie though, it’s not an immediately easy program to use. It requires a lot of thought and research to fully understand its workings, but it’s not impossible to learn. Within a matter of hours I was soon producing screen effects on my Switch that were immediately satisfying to pull off. By the end of the the day, I had scrolling backgrounds and a character who could jump from platform to platform through the use of inputs from my joy-cons. All that in one day, just imagine what could be produced after one week, or one month or even one year.

Every change that you make, from textual commands to selecting another option, saves your progress with each selection. This means you can easily drop-in and drop-out from the program at any time and simply carry on from where you left off; making this an ideal casual affair or even a full-blown experience in which to lose yourself for hours on end. It gives you the freedom to put into as much effort as you would like; at the end of the day, the results are always satisfying and take you one step closer to producing your very own blockbuster title. You can also share your creations, as well as view others, but at this time, this is strictly limited to your friends, which is a shame, as a full online capacity to share and download creations from around the world would take this title to whole new level. With luck, this may be something that could be implemented in the future.

Overall, FUZE4  offers a comprehensive programming tool that is only held back by your own creativity. You can literally create anything from text-based adventures to 2D dungeoning and shmups to fully blown 3D racers and shooters. Its possibilities are simply endless. Its series of commands and functions can be daunting at first, but work through the tutorials and examples and you can soon pick up the basic fundamentals of its programming. Keep working at it and experimenting with various forms of codes though, and you’ll grasp the concepts of its programming and produce the first fabrics of your very own creations and games on a path to mastering its techniques and the possibilities of what can be achieved from its source. The developers have also promised to keep a steady flow of support, from extra forms of media to quality of control to ensure that the program runs at its best. Unfortunately, this release has launched with a couple of bugs, especially around the use of USB keyboards, but this has already been patched and will be released shortly after launch and with continued support, this will be an application that remains on your Switch for a very long time to come; especially if you have an interest in computer programming or even the slightest thought behind the processes that create the games we play.

FUZE4 presents a programming tool to create your own games with endless possibilities on the Nintendo Switch.