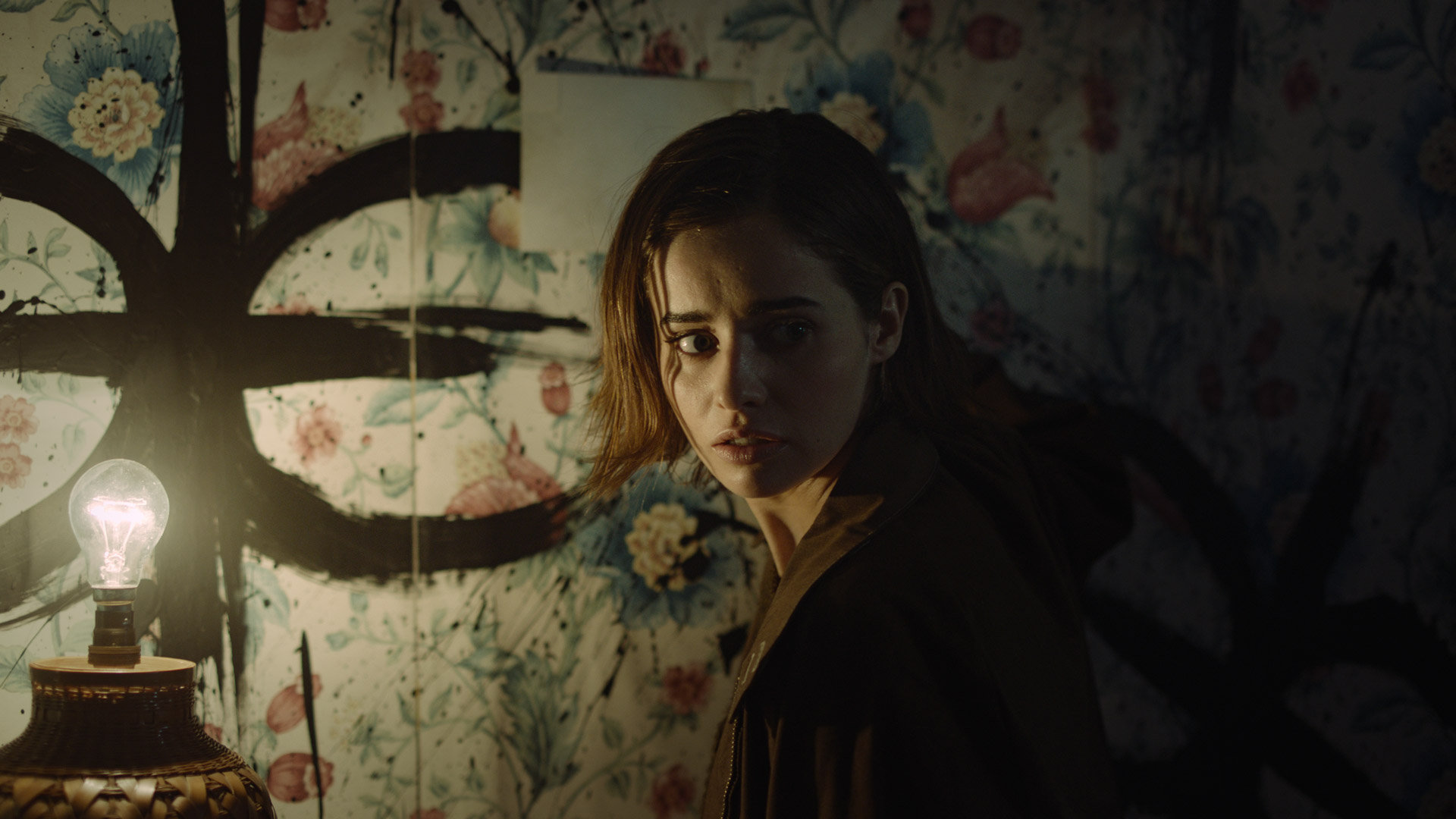 Every year during the E3 season, many are hoping for surprise game announcements, because let’s be honest, nobody likes to wait up to five years for any title to come out and while this year’s E3 was a write off, due to Sony, the main ‘And it’s Out Now’ publisher skipping the event completely, then the same cannot be said about Gamescom, because while the Japanese giant did not hold a conference at the event, it has used the opening ceremony to both announce, and release, ERICA.

ERICA, just like your Mad Dog McCree, Late Shift, or The Bunker, is an FMV game, which plays out just like an interactive film. It is slowly but surely rolling along, and at different points in time, it gives you a number of options on how to proceed and while it shares a lot of similarities with the aforementioned Late Shift, then ultimately it is much more complex than the 2016 oddity.

First of all, ERICA is much more complex than all the other FMV games of the current generation, simply due to the fact that it gives you, the player, an immense amount of options. Best of all, those are not always entirely obvious, because certain scenes within the game appear to only feature dialogue choices, but if you look well enough, you will be able to find points of interaction, which will allow you to alter the flow of the scene, significantly. 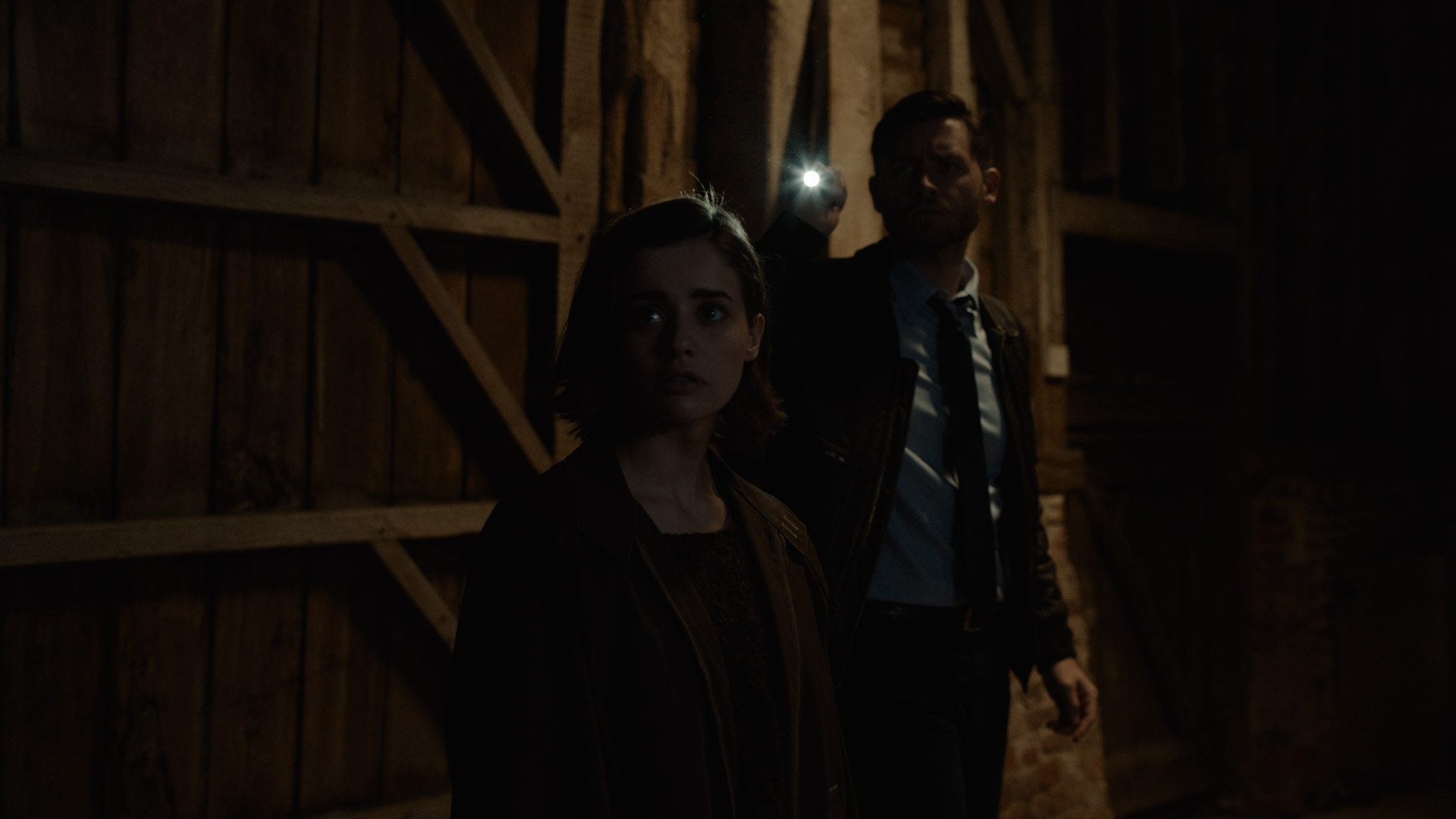 A single playthrough of ERICA is about two hours long and in order to take it all in, you will have to play it at least 6 times, as it features quite few endings. While such are a plenty, then some of them do share a fair few similarities, and two endings in particular differ only very slightly. But this is not entirely bad, because even if you take this factor into consideration, then you are still left with four finales, which are fairly distinct.

In order to take everything in, you will have to replay ERICA at least half a dozen of times. However, the more and the longer you play it, the more insignificant the in-game choices appear to be. Personally, I’ve played through ERICA three times, and the story in each of my playthroughs differed only ever so slightly. Sure, I kept making different choices whenever possible, but no matter what I picked, I  always found myself in the very same scenes, which I have experienced within my other playthroughs.

The choices within ERICA, are there, but for the most part they are all false, and what you do throughout the vast majority of the game matters very little. As ultimately, the final quarter of an hour or so, dictates the ending of a playthrough. While this is not as apparent within a single playthrough, it becomes more and more obvious, the more you delve into the game.

As far as acting and cinematography go, it is difficult to say anything about those, as in those two departments, ERICA is a whole level above its competitors. Acting is sound, even if some characters are not as convincing as they could be and cinematography is highly aesthetic, even if it does feature a few abrupt cuts too many. While ERICA wouldn’t really work as well as a standalone film, due to its narrative barrelling towards conclusion at a break-neck speed, then it works just fine as a game. 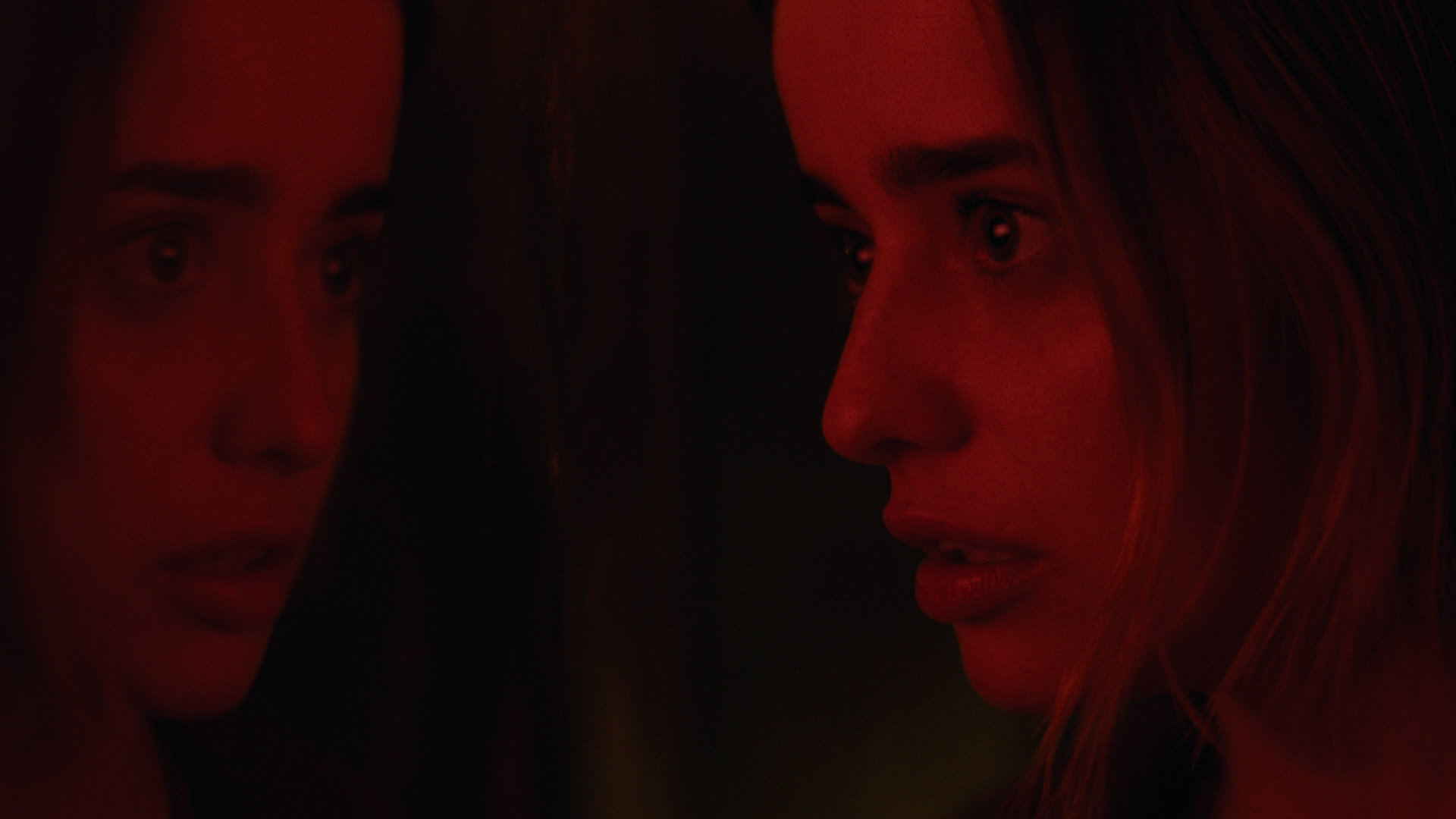 While being an FMV game, ERICA is not limited to simple pick and chose gameplay actions and this is manly thanks to PlayStation 4’s DualShock touch pad, and the mobile app, which allows you to play through the game without the need of using a controller. While the title plays just fine with the controller’s touchpad, then it is much more enjoyable when played with a smartphone, as the significantly larger screen surface allows for a much broader, and accurate control over the title’s gameplay elements. If you are planning to play ERICA for the very first time, then you should definitely go for the phone over the controller, as it eases the experience significantly.

In 2019, videogames are definitely much simpler than they were back in 1999. However, they are still not for everybody due to limitations which controllers, and mouse and keyboards impose on some people. However, ERICA can be played even by those who haven’t touched a videogame in their life, because due to the mobile control scheme which the title possesses, the basic skill required is basically non-existent. However, all core gameplay elements of ERICA revolve around visual cues, and such make the title difficult to play for those with impaired vision.

Overall, ERICA is an immensely enjoyable title, which corrects many of the wrongs which other games of the genre have made before. It is by no means perfect, but it is certainly a step in the right direction, as far as FMV games go – especially for its current price of £8.99.