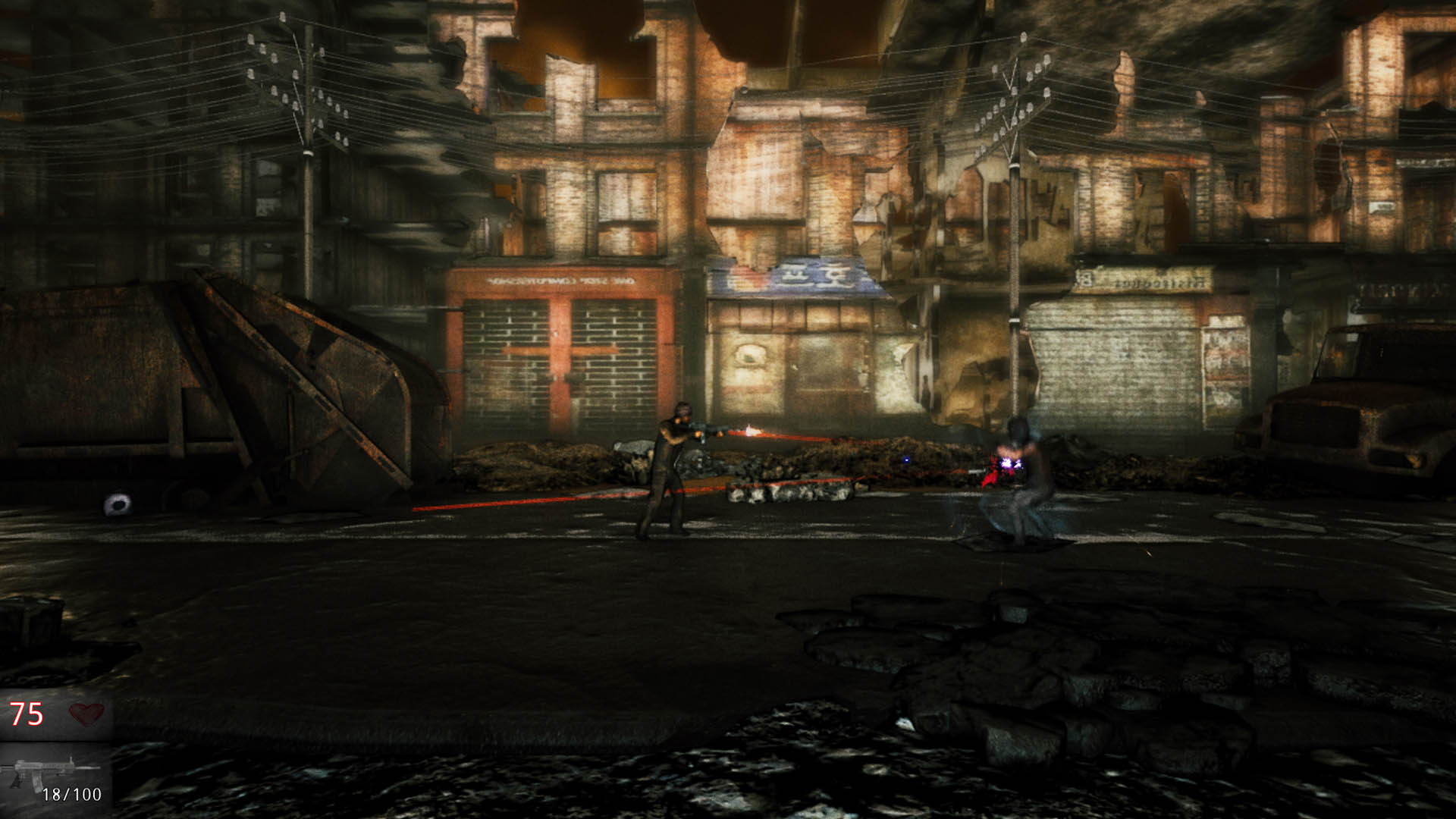 I’ve played my fair share of bad games in the past. From Honor_And_Duty:_Arcade_Edition, through to Pineview Drive, all the way down to Welcome to Hanwell – I’ve played them all. However, whenever I play a game, and think that it is the worst game that could possibly be published on PlayStation 4, then Sony always manages to surprise me. And it has done so yet again, by allowing for Post War Dreams to be published on PlayStation 4; a game so inherently poor, that it makes Anthem look like the greatest videogame to be ever conceived.

Post War Dreams is a 2.5D side-scroller, which has you control your protagonist through a post-war wasteland – as the title suggest. But despite of the rather depressing setting, with a multitude of possibilities, Post War Dreams is not a narrative driven adventure game, but rather an action game, with a poor excuse of a narrative jammed within it. However, calling Post War Dreams an action game, feels like a stretch, because the said action is lethargic at its best, and downright pathetic at its worst.

The core controls of Post War Dreams are at the same time floaty, clunky, delayed, and inaccurate. Aiming, which is done with the right analogue stick is downright atrocious, while all tertiary actions associated with primary functions, such as grabbing a ledge, only work 25% of the time; meaning that you will spend a fair share of time, literally smashing your head against a wall, while trying to grab a simple ledge. And that’s only if you’ll persevere to get to the said ledge, because first, you will have to make your way through inst-death jumping puzzles – which are just as fun as they sound. 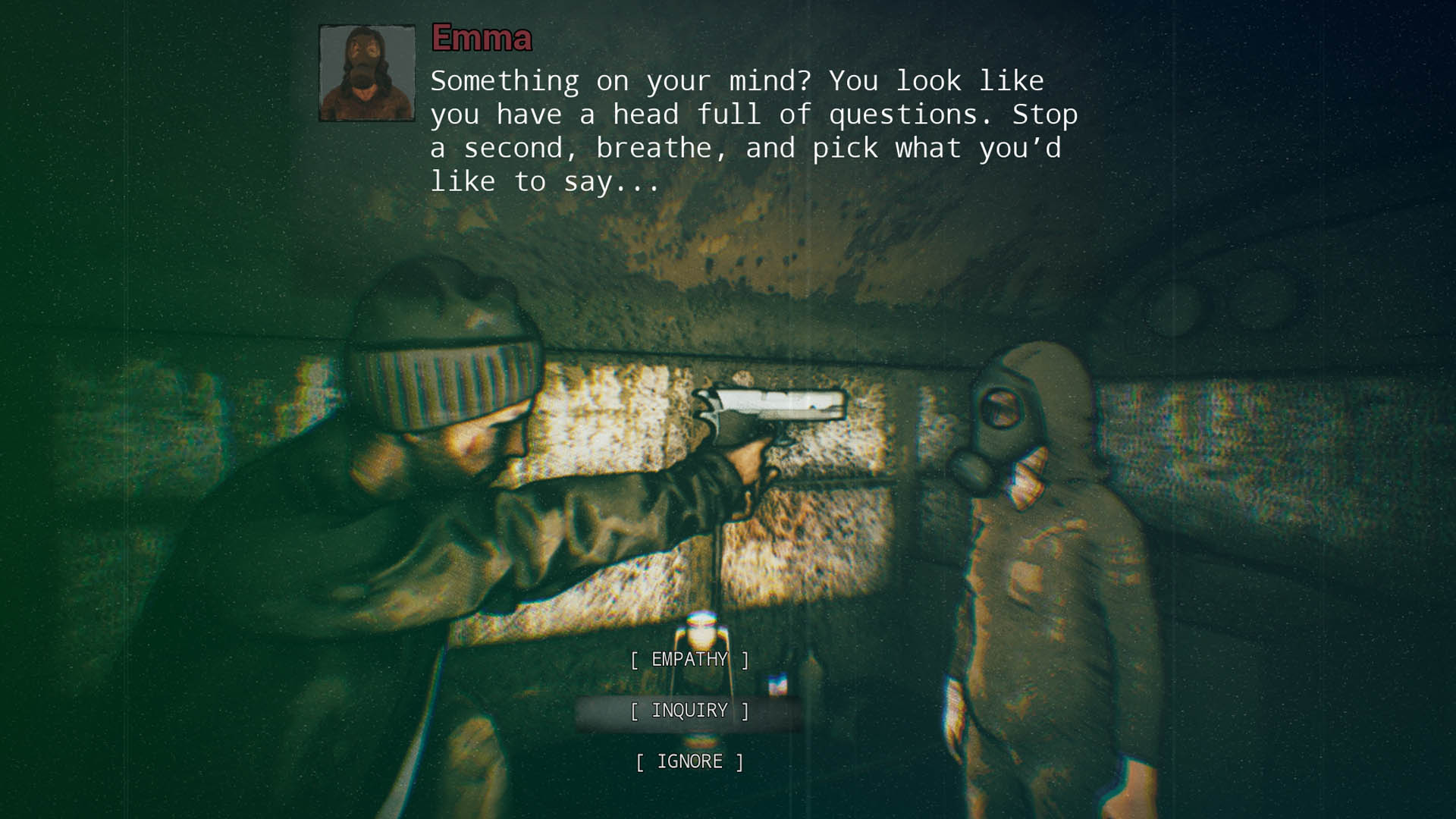 The abovementioned jumping puzzles, in conjunction with the title’s poor controls, and equally poor core mechanics are an absolute nightmare. What makes them even worse, is that they simply don’t make any sense. That’s mainly due to the fact that the vast majority of jumping puzzles incorporates traps such as tractors with floating boats of lightning, two buses with a laser in-between them, and my absolute favourite, a set of floodlights with a bolt of lightning loosely floating in between them.

Once you’ll make your way through the first set of puzzles, and finally grab the dreaded ledge, you will finally get to fight some enemies. The word fight however, really isn’t adequate here because, within Post War Dreams, you’re are not actually fighting enemies, but simply holding the trigger, and hoping that you will get the enemy before he gets you. However, you may not even have a chance to get too far into Post War Dreams’ combat system, because on each and every step of the way, the title at hand does its best to make you turn your back on it.

There is nothing profound, or complex that can be said about Post War Dreams PvE encounters. You spot an enemy, you hold down R2 – and that’s about it. While Post War Dreams does heavily rely on firearms, it does also allow you to utilize melee, as you start a game with a hatchet. However, each and every swing takes a decade to play-out as the animation is way too long, and much too slow and worst of all, the in-game hitboxes are so inconsistent, that you might as well forget about your hatchet, as at times it can take as many as three swings before a single hit registers. While the hatchet can be used to destroy crates which house health and ammunition, then you are much better off to use your guns for those too, as tackling those with an axe is an absolute pain. 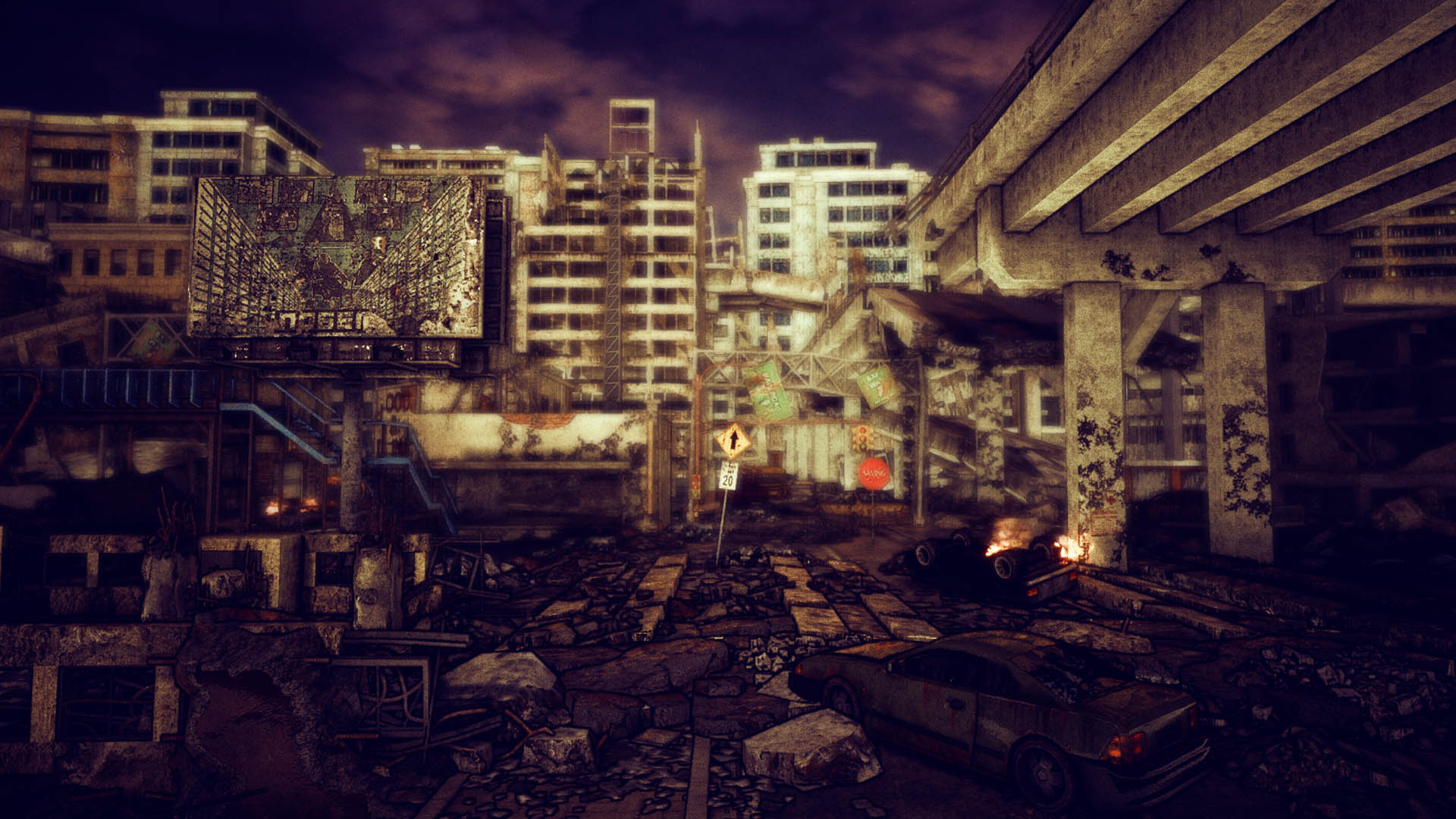 When it comes to gameplay and visuals, Post War Dreams is unacceptable across the board, from PC to consoles. However, the home console version of the title is especially bad, as it is so poorly optimized, that at times it is downright unplayable. From choppy framerate, throughout soft locking, all the way down to crashing, Post War Dreams sports a host of issues, which should not be present within any modern game and sure, even Sony’s Days Gone, had its fair share of framerate related kinks, but where Days Gone had a tendency to slow down slightly, then Post War Dreams has a tendency to turn from a game into an interactive slideshow.

No matter how you look at it, Post War Dreams is simply a bad game. I’d like to say that it has some good, or even acceptable features, but it is simply rotten all the way down to the core. In all honesty, I hated each and every single second, which I have spent with it and sure, I’ve only spent couple of hours with it, but if possible, I’d like those two hours back. The only positive thing which I can say with hand on heart about Post War Dreams, is that I’m glad that I didn’t have to pay for it.

To conclude, all that really has to be said about Post War Dreams, is that it is a game which is simply not worth your time – and especially not your money. While it does come with an array of incredibly easy trophies, then such are simply not worth the pain of having to play this rather mind boggling release. In truth, the general quality of Post War Dreams says a lot about Sony’s verification process, which at this point must be nonexistent, if it has allowed not only Post War Dreams to be put up on sale, but also allowed it to hit the storefront in its shambolic technical state, which only further takes away from the experience.

Post War Dreams is a title which should have never been released, especially in its current shambolic state.