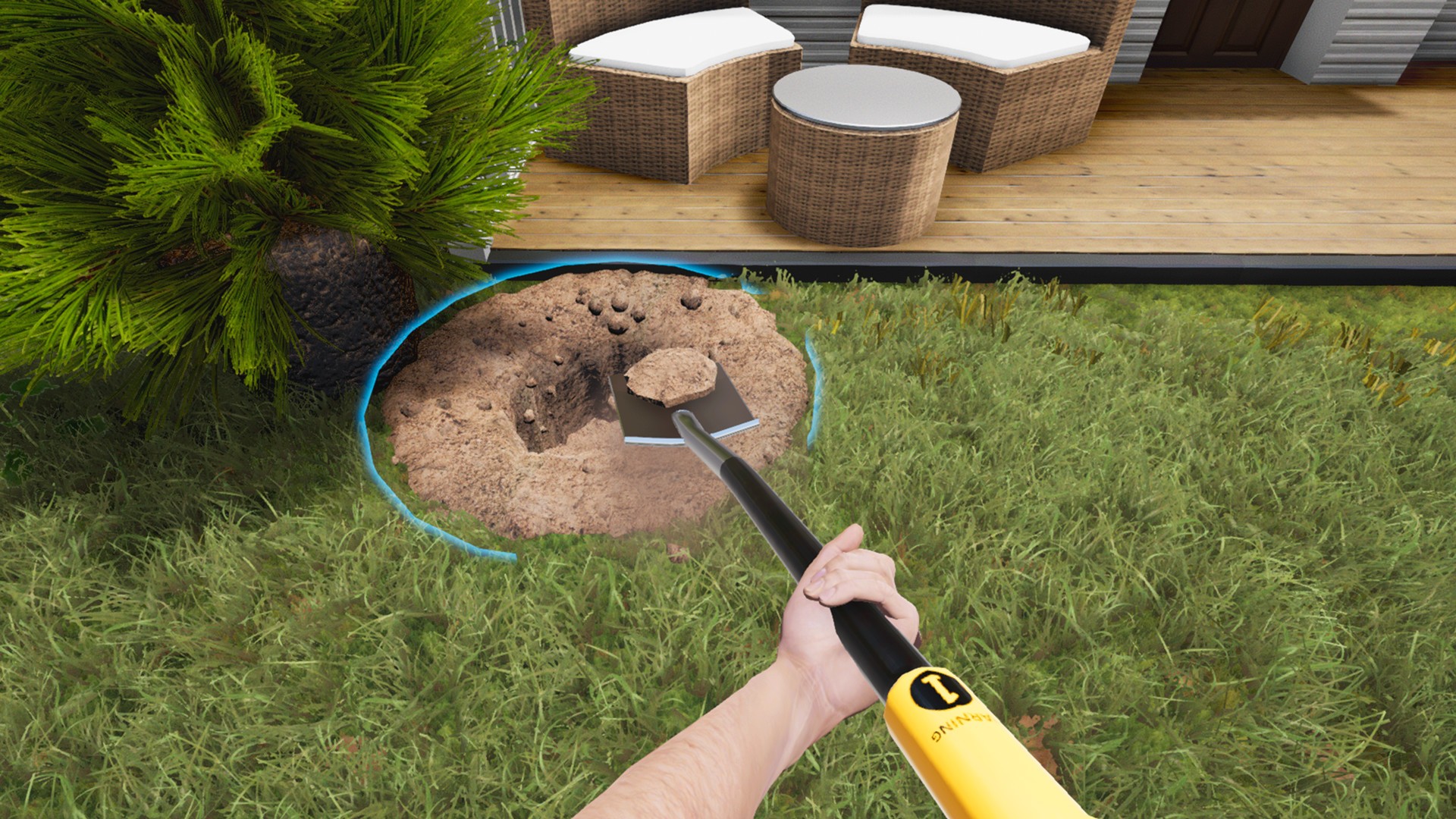 Garden Flipper is the long-awaited expansion for the critically acclaimed House Flipper – a relaxing indie game where you become a one-person DIY team and property mogul. If you’re not already familiar with House Flipper, the basic idea is that you buy properties that look like a crack den, clean and renovate them, then sell them on for a profit. It’s not cutting edge and the basic mechanics leave a lot to be desired, but House Flipper is an incredibly popular game – it’s mesmerising, and no one seems to be able to tell us why!

For anyone who’s already played House Flipper, you’ll be just as irked as I am that the gardens weren’t editable. They just sit there all bland and pointless, adding no value to your property and taking up valuable space. This is where Garden Flipper really is a great DLC – yes some will argue it could have been part of the base game, especially for the price, but I’m thinking that’s a price I’d happily pay for the new mechanics and the 500+ new objects added to the game – not to mention the epic satisfaction of finishing off a property with a luscious green, bushy paradise. 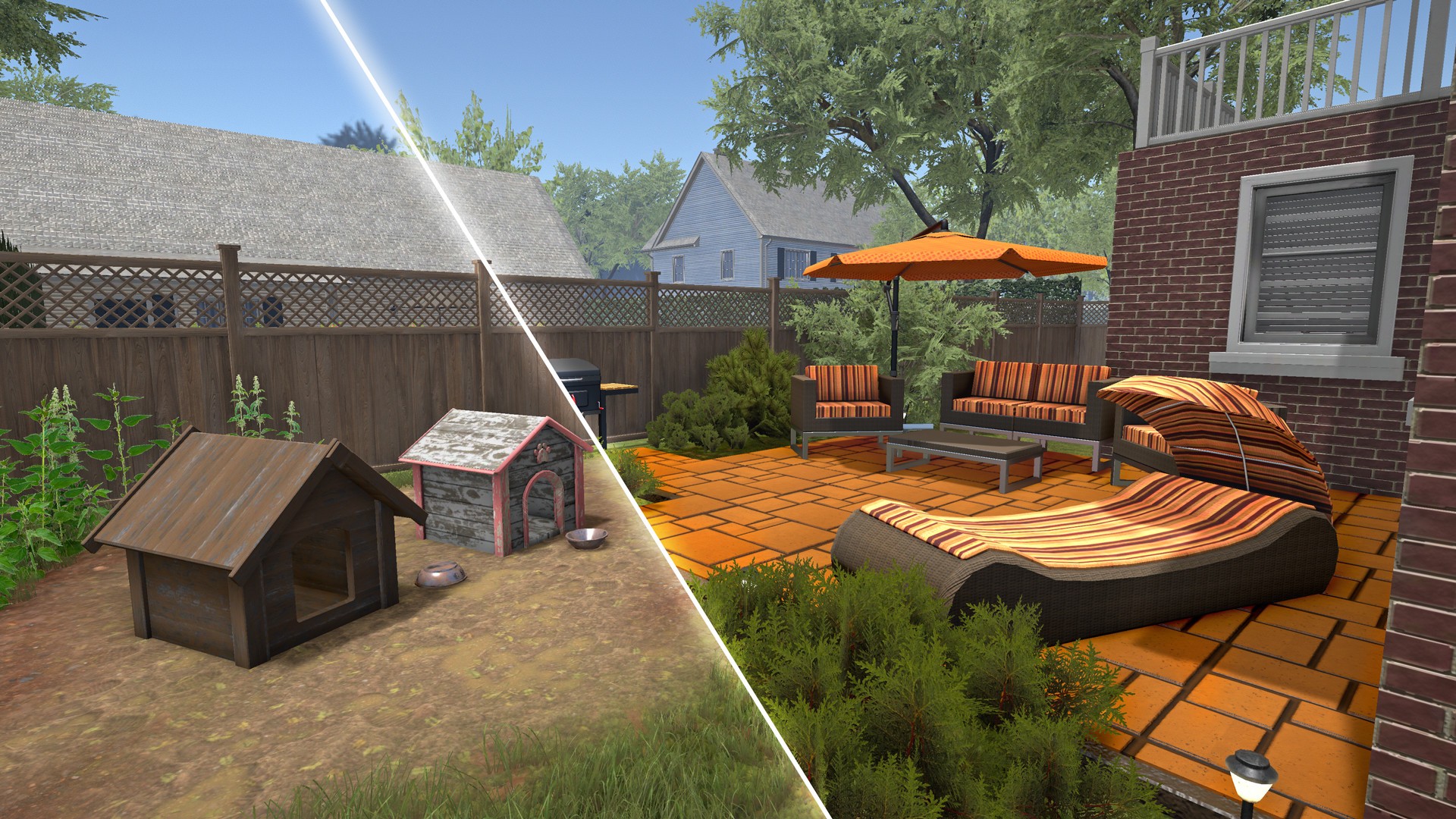 Let’s get down to the new features of the Garden Flipper DLC shall we? Firstly, there is a stack of new content – over 500 objects according to developers Empyrean. 250 of these objects are different types of plant, including bushes, trees, flowers, potted plants etc. The game also now features garden furniture, pathways, fences, pet accessories, playground and gym equipment, and even a swimming pool and pond.

As for new mechanics in the Garden Flipper DLC, there is a grand total of 8. In this new expansion, you’ll find yourself planting and watering plants, whacking moles, laying turf, cutting grass, shovelling anything and everything, and using the hose to spray off dirt from objects outside. In addition to these new mechanics, budding gardeners have 3 new skill point trees to delve into, no gardening joke intended. As with the mechanics though, these aren’t exactly revolutionary – following much in the same vein as other skills from House Flippers. Players can increase speed of planning, turfing and digging, see more weeds on the map and get upgraded equipment.

If you’ve played House Flipper and payed attention to some of the weird things that customers say, you’ll probably not be surprised by the addition of a carousel (what???) and a new “whack-a-mole” mechanic where you actually bop virtual moles on the head when tending people’s poorly kempt gardens. The last weird feature is an upgraded shovel called “Beeushie” which has a bee on the blade. Make of that what you will… 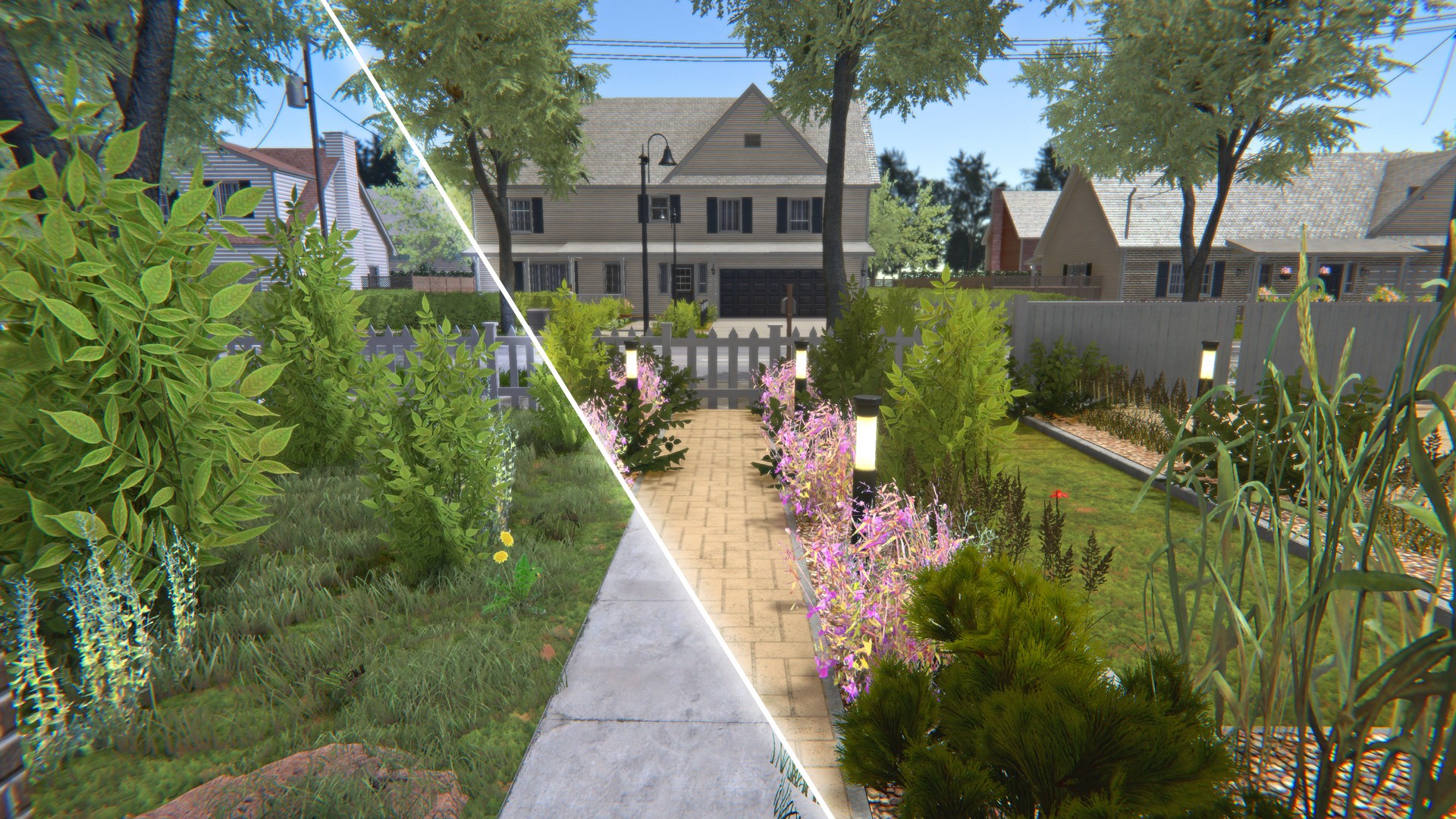 The Garden Flipper DLC also contains around 30 new locations to buy and spruce up – a pretty major update as you’ll definitely not want to run out of properties to flip. Alongside this expansion of properties comes a list of 17 new orders that teach you how to use the new gardening mechanics and make a little cash on the side of your next flip.

The big question though, is “is Garden Flipper worth it?”. I think if you look at the sheer volume of new content and mechanics added, it certainly is. The developers have doubled the content of the game and for £11.39 in the UK, that’s cheaper than the base game! You could argue that the mechanics aren’t revolutionary and whilst animations are still lacklustre, the Garden Flipper DLC is an essential for House Flippers because the sense of completeness from turning that pile of weeds into a mini paradise, is just unbeatable!