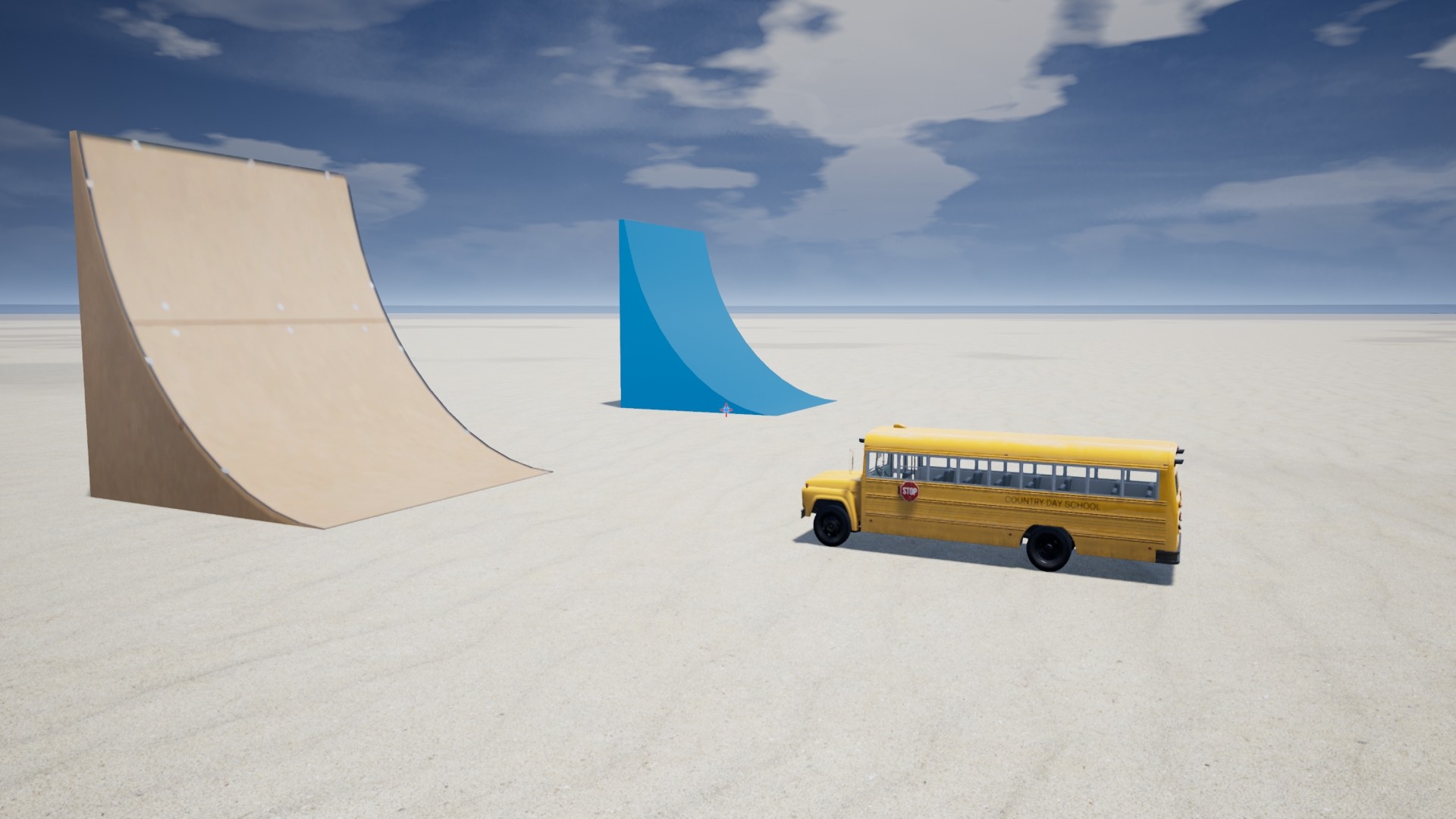 Game editors are something that have appeared in titles before, games like LittleBigPlanet allowed the player to create their own level and let people play it. NEXTGEN SANDBOX takes it one step further by being a predominantly game editing package, there’s also a horror game added in so lets see if it’s worth your time.

NEXTGEN SANDBOX gives you the opportunity to create the game you want to play, so it’s definitely a title where the more time you put into it, then the more you’ll get out of it. There are 8 environments to choose from that include Snowy Mountains, City, Moon, Badlands, Desert and Sand Dunes, then you can start building. You can build a first person shooter or a racing game, it’s up to you really. There is a reasonable amount of objects you can use, there is also a reasonable limit to what you can add into your world. The more complicated items such as a basketball court are the most limited, so you can only add a few whilst building blocks have the least limit to them because they are basic, you can have thousands of them if you wish. There are cars you can drop in and also animals such as sheep and chickens. 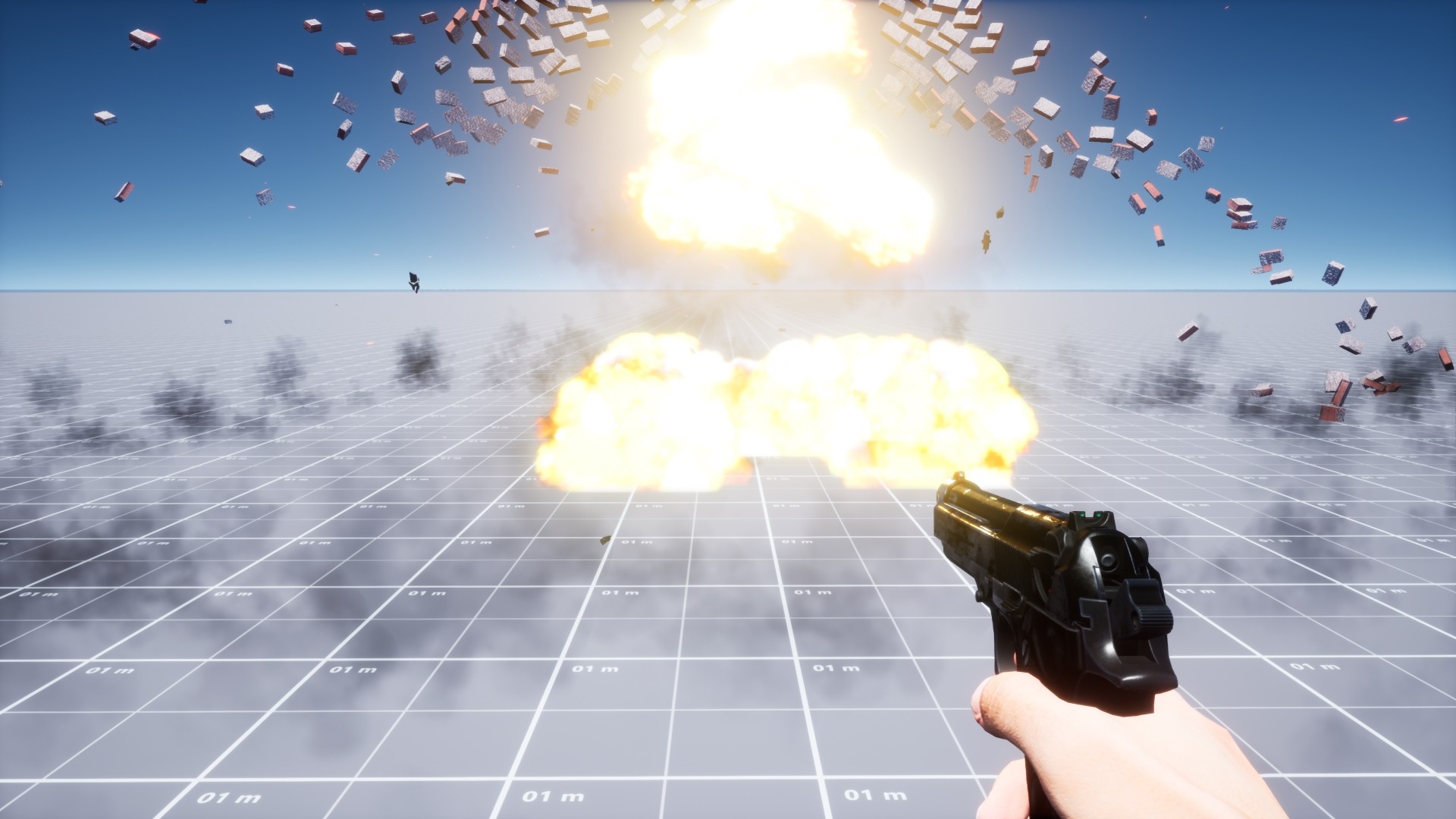 Bear in the mind the more you populate your world then the greater the slowdown on performance, so it’s advisable not to over populate. NEXTGEN SANDBOX is a bit of a weird experience because the sandbox element is all down to how much time and creativity you want to put into it. Unfortunately you can’t publish your levels for other people to play which would have given NEXTGEN SANDBOX more of a purpose.

There is a lot in NEXTGEN SANDBOX to manipulate, you can change day to night and you can change the weather as well. You can set different kinds of music depending how you feel. You have a choice of weapons such as a shotgun or a gravity gun. The physics of throwing balls, shooting animals and driving one of the several vehicles all felt fine, there were no major issues besides the odd bit of slowdown. You can build massive ramps for monster trucks to jump off or place teleporters on the ground. Some of the environments are inhabited by random animals like a dog or cat which will follow you when found. You can drive a certain vehicle and if you turn around in the vehicle then you’ll see a girl sitting in one of the seats, there are several of these instances which are all trophy related. NEXTGEN SANDBOX’s game editor is limited but has a fair bit going for it. 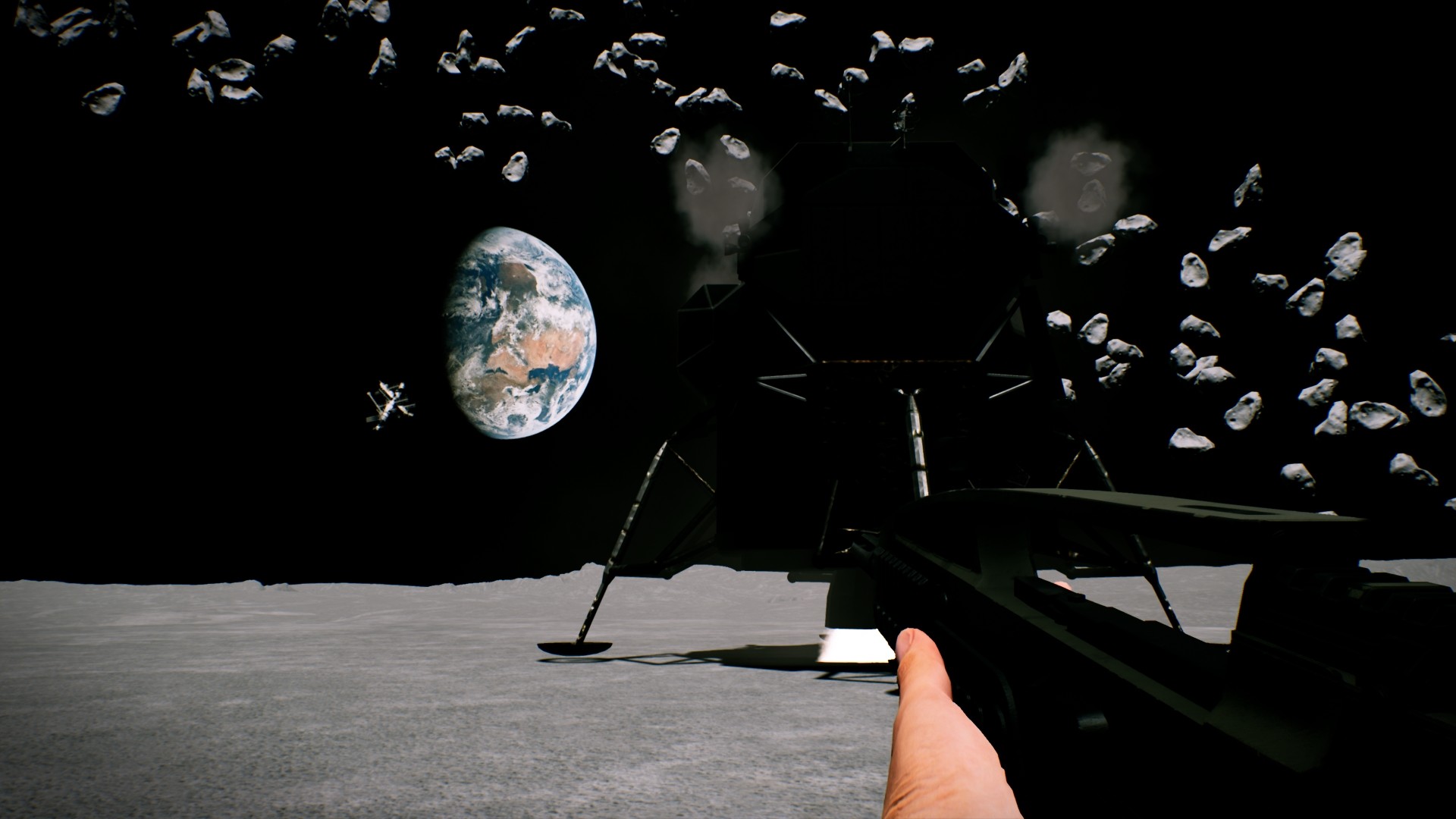 NEXTGEN SANDBOX also contains a horror game. Your car has broken down and you need to call for help. You come across an old looking house and enter. You make your way round until you find someone to talk to, they are all eerily looking towards the walls, so you never see their faces. There are a few collectibles to pick up whilst you investigate, although none of it adds to the experience. Once you realise everything is not quite as it seems you venture out of the house and find a truck, at this point a crazed person holding a chainsaw comes for you. It’s quite short and there’s not much guidance in regards to where you have to go, you know you have to speak to people but there’s no map so you have to navigate your way through the house. Once you get into the truck you then need to make your way to the city. There’s not much interaction in the horror game, it feels more like a walking simulator but it is scary. It contains just the right amount of eerie music and jump scares.

Time to make your own games in NEXTGEN SANDBOX!