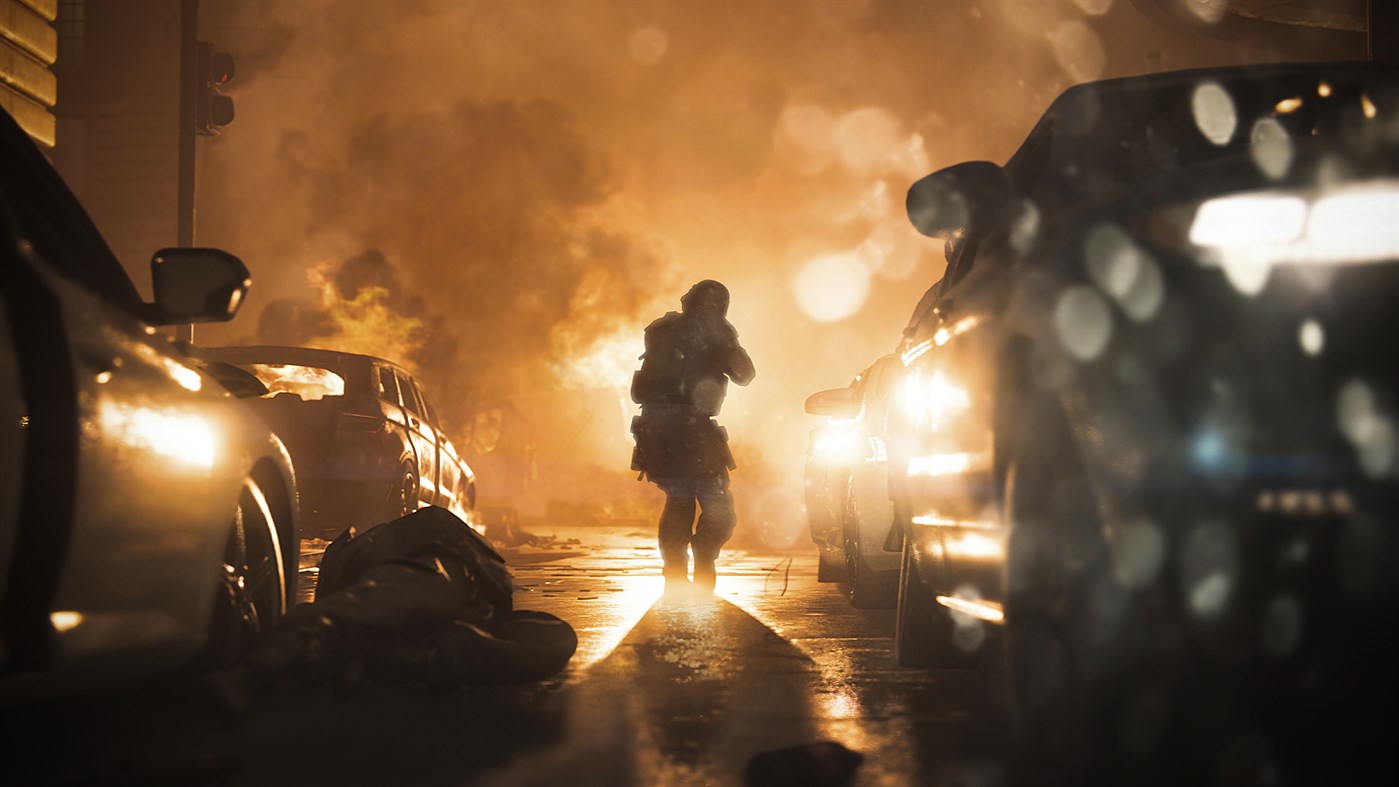 Each and every year, there is always a game for which I am hyped up beyond belief. However, no matter how grand, or promising this title may be, then I’m still not as excited about it as much as I am about the next instalment of the Call of Duty series, as this particular series holds a dear and special place in my heart, as over the years I have spent thousands of hours playing each and every instalment, ever since Call of Duty 3.

My expectations for the series are never bloated, or over-exaggerated, as all I really want from Call of Duty is more of the same, but with few more bells and whistles attached and this is exactly why I’ve been struggling to really get into the last two instalments, Black Ops III, and World War 2, and this is exactly why I’m not the biggest fan of the just released Call of Duty: Modern Warfare.

My first, but not the biggest gripe with Modern Warfare stems from the fact that there are simply not enough guns in multiplayer. Sure, there is a multitude of options for you to turn guns like AK-47 into something that remotely resembles AK-74u, but this doesn’t change the fact that the latter is missing. And that’s not all, UMP-45, FN 5-7, Remington 700, AWP, Vector, ACR, MSBS, and many more are simply missing from the game. Hell, the selection of sniper rifles, and light-machine guns is so poor, that in truth, both those weapon classes only feature one viable choice.

For months on end, Infinity Ward has been bragging about the abundance of options given to players when it comes to guns. And while this is true, as every single in-game gun hosts dozens of attachments, then just like with most weapons, such are either not viable, unnecessary, and largely pointless and I’d like to say that in the very least, the perks haven’t been bastardised – but that’s not entirely true. As while Call of Duty: Modern Warfare does feature a standard pick-three perks system, then some perks, such as dead-silence, have been turned into poxy abilities which unlock with time – just like Overwatch ultimates. 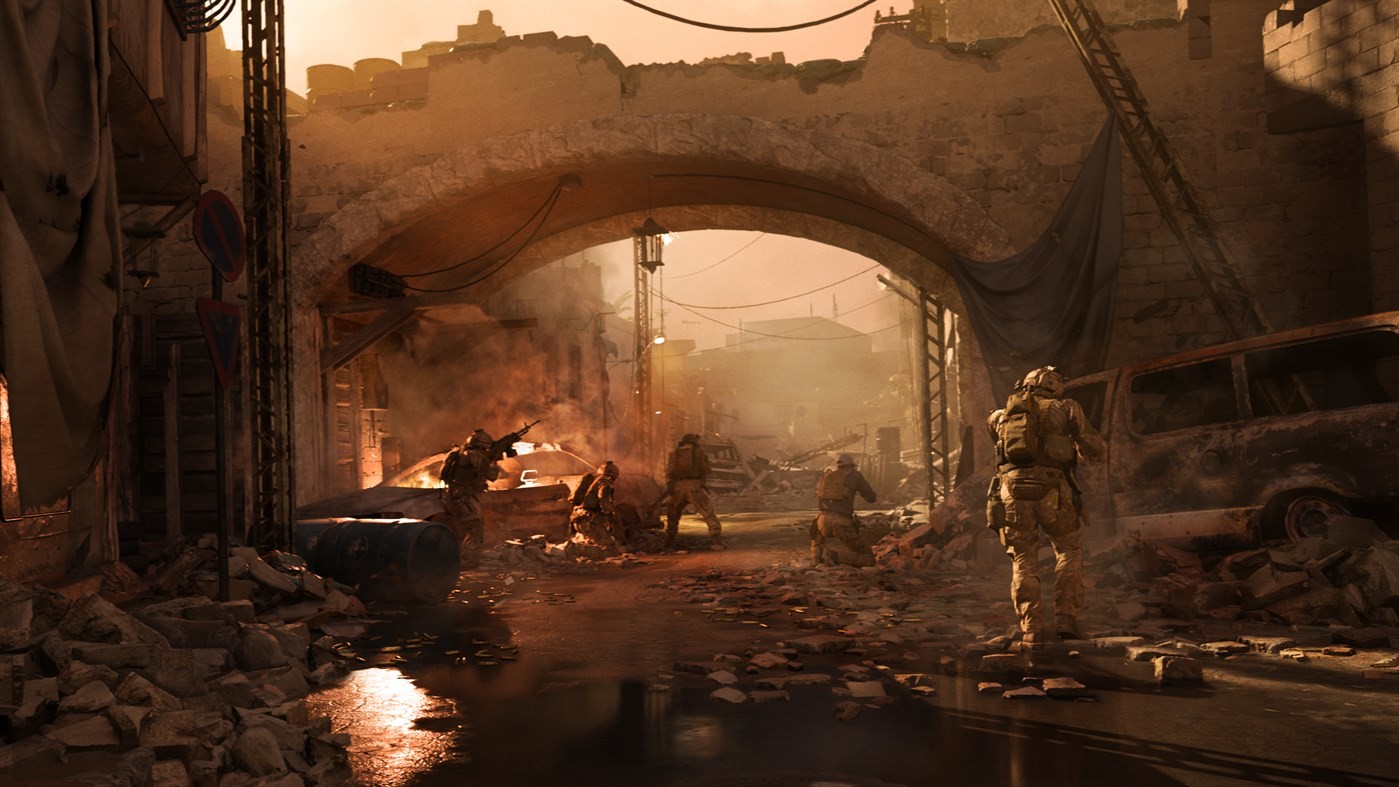 The newly introduced abilities, while working in the similar fashion to ultimates, are ultimately not as significant, nor as they as impactful. Sure, dead silence does give you a minor speed boost, and sure, tactical shield does allow you to minimise your opponent’s traversal capabilities, but neither of those feels significant, nor powerful enough to be locked behind a cooldown. And while those are largely disappointing, then they are nowhere near as soul crushing, as Call of Duty: Modern Warfare’s selection of maps.

In short, Call of Duty: Modern Warfare multiplayer maps are all largely bordering on tragic. They are vastly too large, are way to open, and are simply not suitable for most modes. Aniyah Palace, is so incredibly big, that it takes you in excess of a minute to get from one end, to the other. However, if you are playing team deathmatch, the staple mode of the series, you may not even have to worry about it, because most matches of the kind, take place on a quarter of an actual map. And no, this is not dictated by the game, but by an unspoken agreement between players, who simply cannot be bothered to run around for minutes on end, looking for one another.

In general, all in-game maps are simply way too big for their purpose. And even if you are playing 20 player matches, you will still struggle to find a match that feels both exciting, and/or engaging. As for the 10 hours which I’ve spent with the mode, I only ever had fun while playing Search and Destroy on Piccadilly Circus and that’s simply because it is one of the smaller maps, and it is nothing more than a bastardized version of Treyarch’s Nuke Town.

When it came to multiplayer in the Call of Duty series, Infinity Ward used to be king and the gunplay, and the general flow of combat, is simply second to none. But unfortunately, everything that envelopes those, is simply sub-par. And if not for the rather shambolic multiplayer of Call of Duty: World War 2, which was depressing at its worse, and mildly amusing at its best, it would not be out of the question to call Call of Duty: Modern Warfare, the worst multiplayer experience, as far as Call of Duty goes, of the current generation.

Thankfully, multiplayer options do not end on the standard player vs player offerings, as Call of Duty: Modern Warfare also possesses a sprawling co-op offering, which really is a thing to behold. As from classic Spec-Ops missions, through large and branching co-op raids, and lastly the survival, Call of Duty: Modern Warfare contains tens, if not hundreds of hours of repayable content which rewards with new cosmetic items, which can be used across all multiplayer modes. And what makes the co-op component even better, is the fact that everything that you do within those modes, levels up your multiplayer characters, but it has to be said that Infinity Ward is being rather stingy with the experience points. 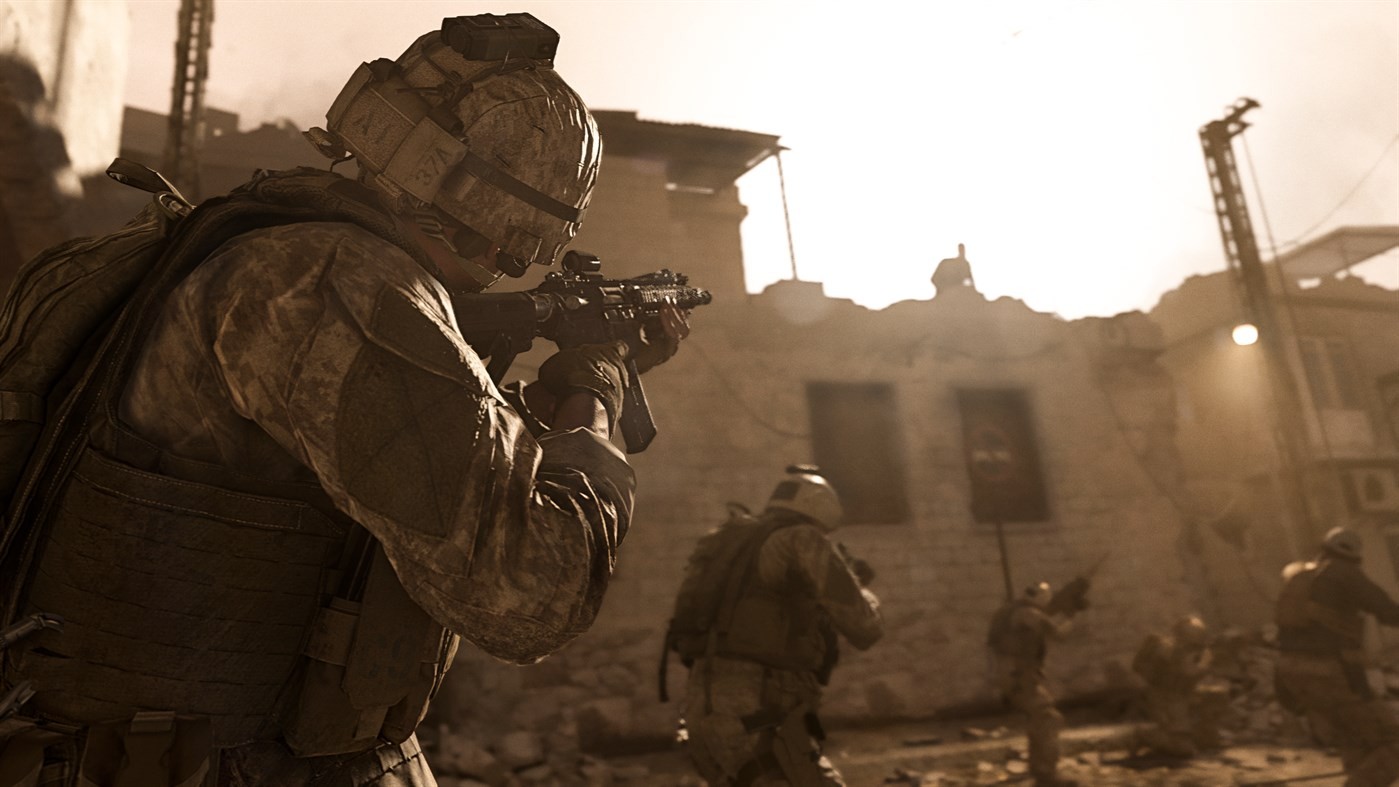 Prior to launch, there were leaks that Call of Duty: Modern Warfare is going to be the most controversial instalment of the franchise to date. And while the multiplayer is rather controversial, then I have to say that the story mode is rather tame. Sure, there are scenes of terrorism, and a single case of waterboarding, but that being said, there is really not much that you wouldn’t see in any Hollywood movie, and rather unfortunately, on the 6 o’clock news. But that being said, the story mode is highly enjoyable, and comes only second to the one of Infinite Warfare – as far as current generations of consoles goes.

One thing that can be said about the campaign of Call of Duty: Modern Warfare, is that it initially tires to imitate the original Modern Warfare, or rather Warfares, but it quickly evolves into its own thing, as the two military branches which you would play as in seperate scenarios, come together to fight for a single cause and this makes the campaign feel ever so slightly more mature, but at the same time, it decimates the Hollywood factor, for which the Modern Warfare series has been known for.

Thinking about it now, Call of Duty: Modern Warfare feels like a reasonably good game – as mechanically and technically it borders on greatness – which has been developed by people who have seemingly never played a single Call of Duty game, in their life. And this is rather surprising, as many veterans of the franchise have in fact worked on the title, but for some reason decided to create a Frankenstein’s monster by combining the combat and spirit of Call of Duty, with the grounded tone and colossal scale of Battlefield. In turn creating a title which doesn’t work neither as a Call of Duty instalment, nor a copy of the Battlefield franchise.

Ultimately, despite of all the changes, Call of Duty: Modern Warfare feels like a step back for the franchise. In fact, it does not feel like a reboot, but a first instalment of a fresh series, which is still searching for its identity. And to be honest, besides the multiplayer maps, nothing feels catastrophically bad, but at the same time, nothing about this game is truly great. And at the end of the day, Call of Duty: Modern Warfare is really not that bad of a game, but it simply isn’t a Call of Duty game – at least to me.

Modern Warfare feels, and plays like a bootleg of the Call of Duty series.