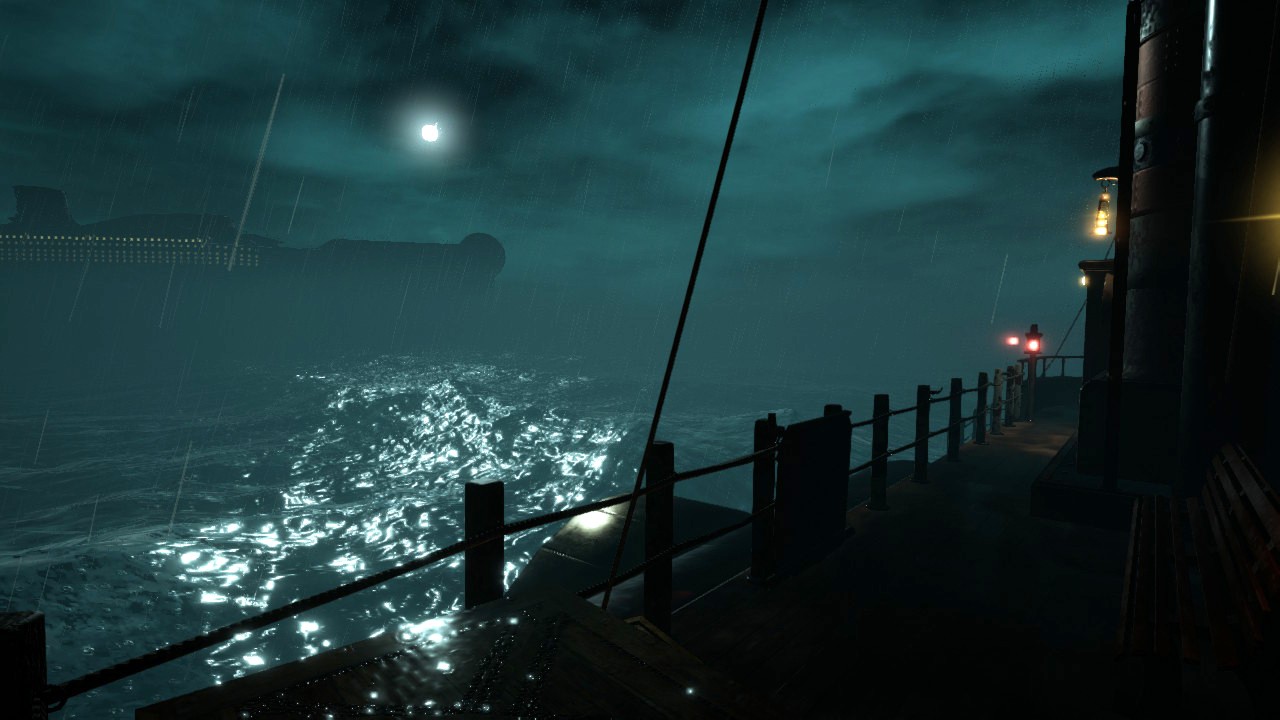 Being a huge BioShock fan I was looking forward to getting my paws on Close To The Sun on the Nintendo Switch. Developed by Storm in a Teacup, those of Lantern and NERO fame, Close To The Sun is set in the late 19th century and has you playing as a journalist Rose Archer. The intrigue begins when Rose receives a letter from her scientist sister, Ada, who is aboard The Helios; a ship owned by Nikola Tesla himself. Tesla commissioned The Helios as a floating laboratory where the brightest minds of the time could work and experiment without worrying about financial (or moral) constraints. The fact that Close To The Sun uses real life characters in its plot is a stroke of genius. Although it’s never stressed, I imagine that the Ada character is based on the incredible Ada Lovelace, the world’s first female computer programmer who, in the 1840’s, wrote the world’s first machine algorithm for an early computing machine.

Anyway, back to the plot. Although lacking in detail, Ada’s letter makes it clear that something untoward has occurred aboard The Helios and she begs Rose to board the ship and find her.  Over the course of 5 to 8 hours, you’ll be wandering around The Helios, searching for clues, solving relatively easy puzzles (of the ‘find the right code’ nature) and avoiding a murderer. Borrowing from the Alien: Isolation style of gameplay, Close To The Sun has no weapons or combat. Your chances of surviving rest solely on your ability to sneak, hide and run away from enemies. Luckily, controlling the character on the Nintendo Switch is a breeze. The left JoyCon analogue stick is used for moving the character while the right stick controls the camera. As is expected, pressing A allows you to active items and open doors. 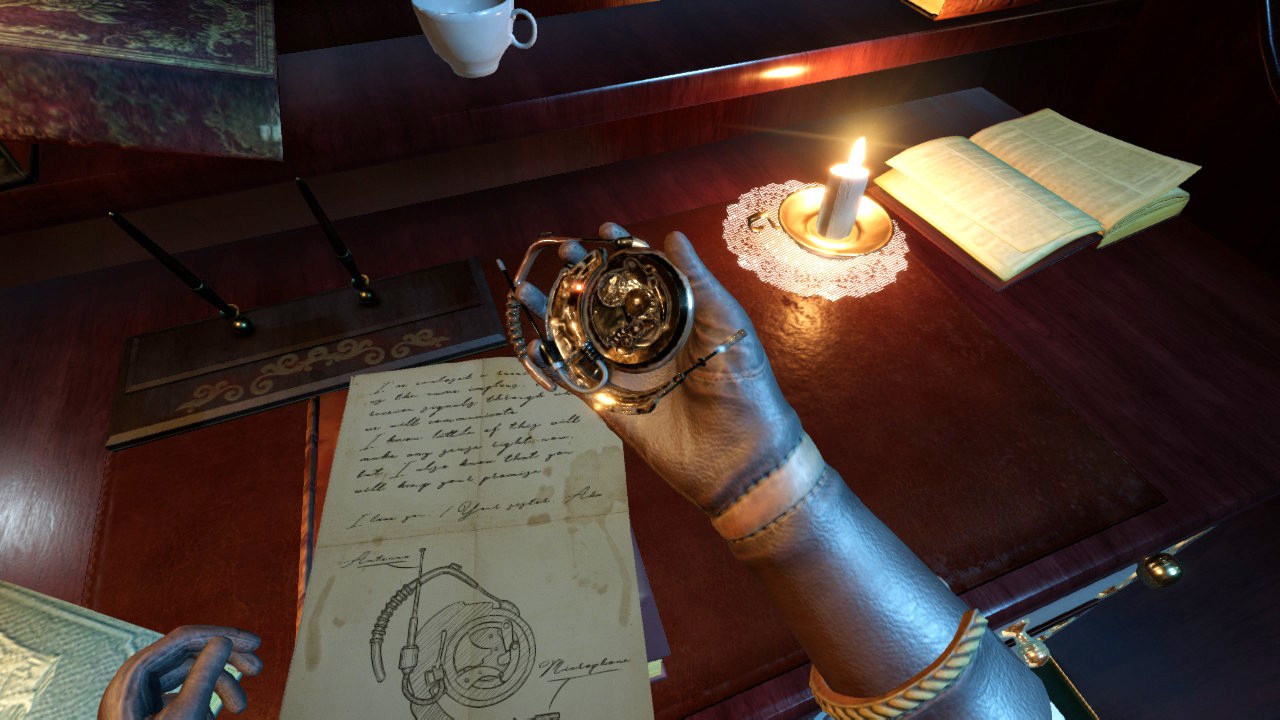 For anyone who enjoys a good scare, Close To The Sun is nothing short of a gift. There are plenty of tense moments when things jump out at you from the dark. There are victims running around, plenty of dark corners to avoid and, as we mentioned earlier, a murderer (I think based on a famous British serial killer of that time) to avoid. Close To The Sun’s pacing is deliberately slow, which encourages you to take your time and explore every nook and cranny searching for collectables and clues. It also helps to ramp up the tension as you can’t just hurry through a scene unless you run the risk  of bumping into environmental objects and enemies. If you’re aiming to simply get through the game, you should be able to complete it in something close to five hours. For the completionist out there (of which I am proud to say I am one) it’ll take you twice that length of time to find everything the game has hidden away. On a side note, Close To The Sun has high replay value if you don’t get a clean 100 percent score, as you’ll be tempted to boot the game up again and search for anything you might have missed.

In the audio department Storm in a Teacup have hit the nail on the head. The voice acting is nothing short of first class, the dialogue is believable, engaging, thought provoking and sometimes humorous. The musical score also does a great job of filling you with an unspoken sense of dread and foreboding as you wander the corridors of what should be an abandoned ship. 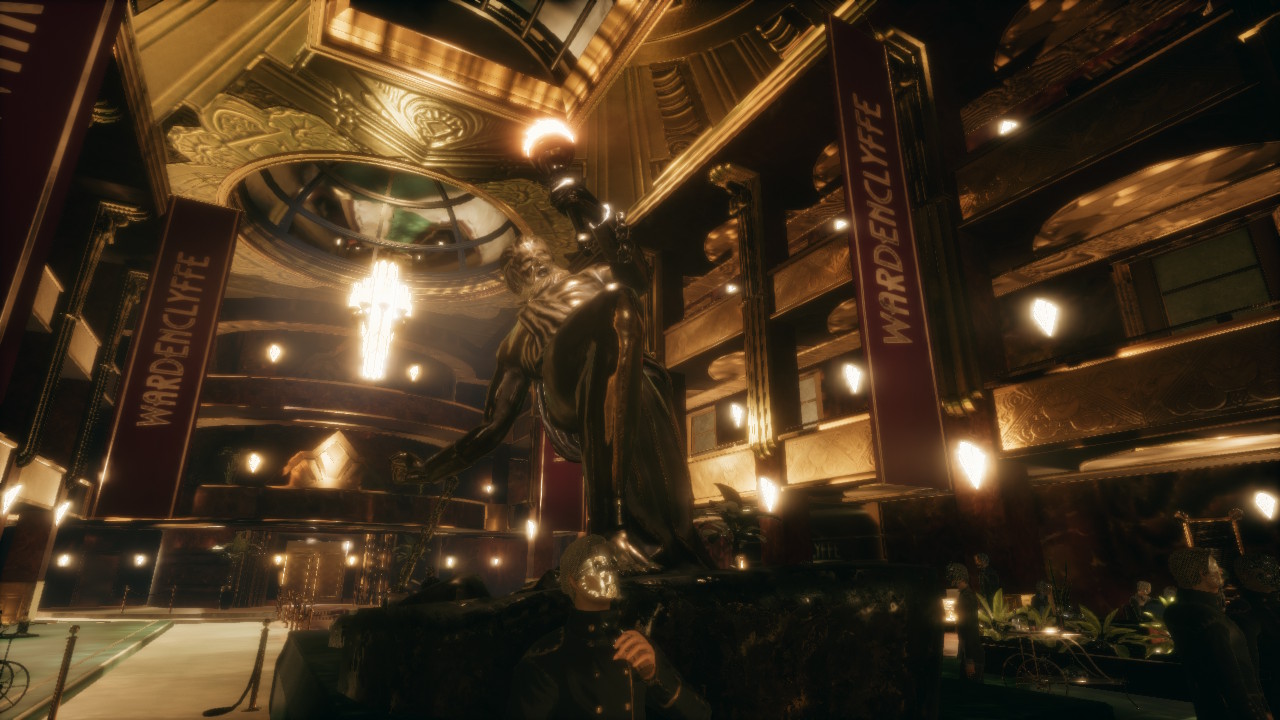 It has to be said that the graphics are probably the weakest element of Close To The Sun. The game’s resolution and frame rate are noticeably low and quite frequently we experienced pop ups (things just appearing in front of you) in some areas. Although the in-game art style is gorgeous and well thought out, the level of detail leaves a lot to be desired. I’m betting that the incredible story telling, great voice acting and intuitive puzzles will encourage Storm in a Teacup to offer a 4K version of Close To The Sun in the very near future.

Graphical gripes aside, Close To The Sun is a worthy walking simulator/first person survival horror title. With a great story line, top drawer puzzles and voice work coupled with high replay value, there’s enough here to keep you busy for many hours.

Close to the Sun Review

With a great story line, top drawer puzzles and voice work coupled with high replay value, there’s enough here to keep you busy for many hours.