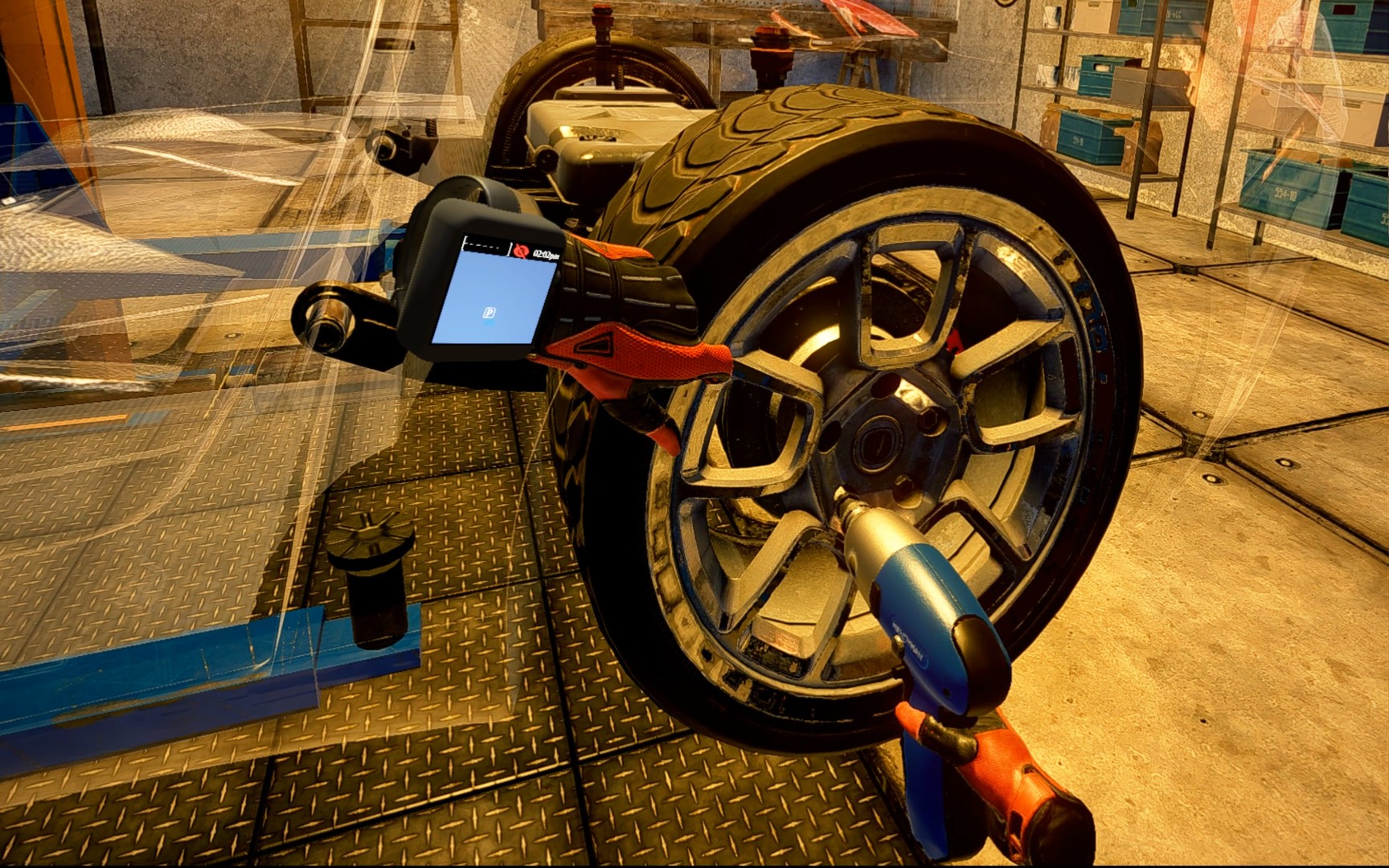 Ever wanted to dive into someone else’s life and see how they do things on the other side of the fence? Well, becoming a cat burglar was never exactly high on my to-do list, but the premise of Thief Simulator VR was just too tempting to pass up. Are you ready to get intimately familiar with using home invasion tools and finding new ways to both spy on and get into unsuspecting victims’ homes all up and down the neighbourhood?

From the same publisher that brought you Cooking Simulator, comes a whole new simulation experience intended on seeing how much you can mess up another real-life activity. Though unlike cooking, it’s probably something you won’t want to actually ever do in real life. Making it all the more exciting to try it out in VR! Thief Simulator VR is a standalone port of the popular flatscreen game of the same name that was released in November 2018 by the same publisher. Notably, however, the game is being ported to VR by a different developer, GameBoom VR, though it shares the same premise and most of the same assets.

The game is still in Early Access at the time of writing, but it already supports most popular PC-VR platforms, including Oculus Rift, HTC Vive, Valve Index, and Windows Mixed Reality headsets. For this review, I used an HTC Vive. No word yet, though, on whether it’s coming to PSVR as well.  Right now the VR version doesn’t have all the content of the original either, and only offers around 10 hours of playtime, but more content is promised to be on the way. 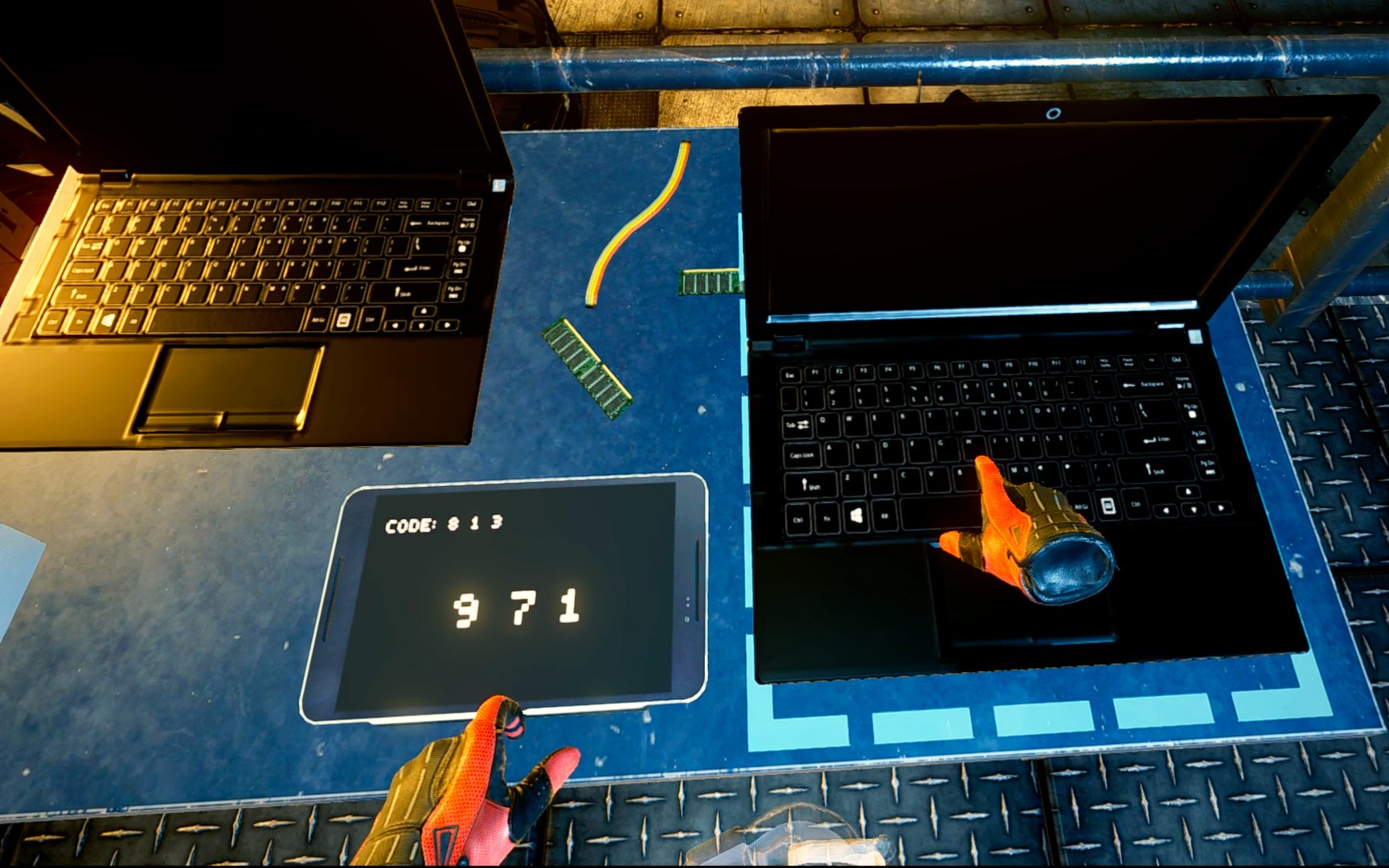 Thief Simulator VR puts you in the role of a burglar who’s looking to make their mark on the criminal underworld. There is a built-in tutorial system where a mysterious character named Vinny talks you through the jobs and the tools you’ll be using to get your burgling done. This isn’t just about running around, stealing as much as you can and hiding from the police in dumpsters, either. Progression is a big part of this game. It starts out with simple tools like a crowbar and a flashlight, but after playing for a while, I got to add lockpicks, climbing gloves and even night vision goggles to my repertoire. None of these items had been available from the start, though, as I had to earn them by unlocking new abilities on my skill tree and earning enough to actually buy the tools. These elements paired with increasingly complex jobs where I had to navigate casing houses, security systems, nosy neighbours, and even residents who were still at home ensured a steady sense of progression throughout. I would have loved to see more of a storyline for the main part of the game, and instead just got Vinny’s disembodied voice telling me what to do. But hopefully, this is an element that gets some more attention down the line.

Virtual reality has the ability to make things that would often seem mundane in flatscreen games exponentially more exciting – and this game is a phenomenal example of this. Normally routine acts like breaking a window to climb into a house or picking a lock are suddenly more engaging. Which is why porting a game like this into VR makes so much sense. It clearly wasn’t just another lazy port either – the developers put some time into making sure there are more interactive elements than in the original. There were a few collision issues here and there, as I kept accidentally bumping either myself or the objects I was holding (such as a TV) into doors or walls in my hurry to get things done without getting caught. But that’s a typical scenario for VR and I can’t imagine the developers being able to improve much on that. Besides, with four movement control options available, almost anyone can probably find at least one approach that will work well for them.

Really, the only downsides to this game were the graphics and the performance. Delving into the dark criminal underworld took on a new meaning in Thief Simulator VR. Because when I say dark, I mean elements of this game can get so dark at night to the point where it’s difficult to see. This seems to be a shadowing issue (as it’s somewhat discernible in the daytime as well), which might get fixed down the road. Luckily, you get a flashlight which makes it marginally better, but you don’t necessarily want things to be difficult to see in a game. I’m all for realism in games, and this one does try it’s best with that, but the realism is sometimes lost due to the distortion that comes with adding such dark shadows to objects. 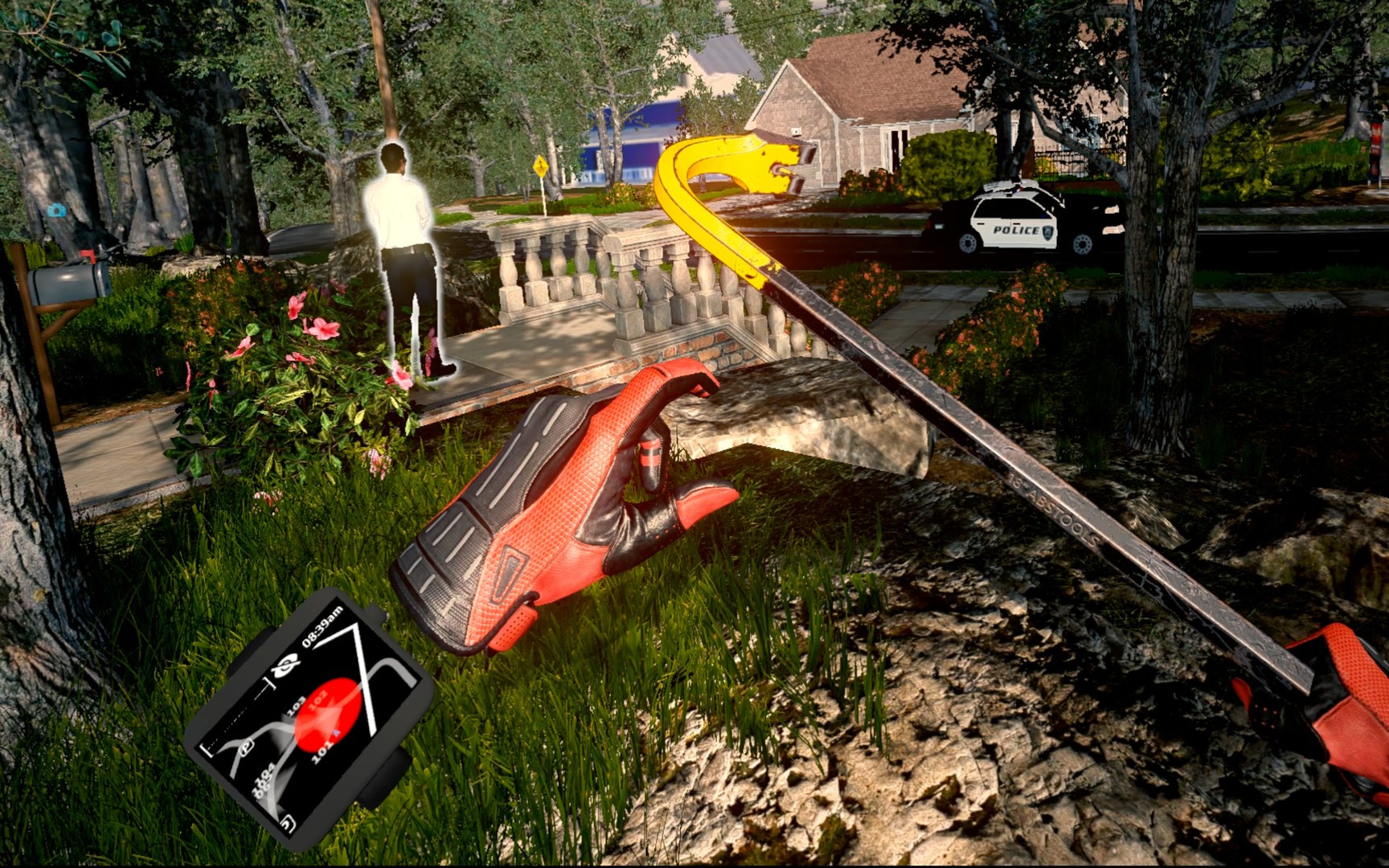 That said, there’s only so much you can do with the assets you’re given when porting an existing title, and things will just often look worse in VR than they do on a flat screen. Especially when taking performance into consideration. The graphics in Thief Simulator VR aren’t bad, however, and it’s clear that a lot of work has been put into making the locations, like the neighbourhoods in which you’ll be doing your best pink panther impression, feel as open and interactive as possible. But don’t let the screenshots on the Steam store fool you – most of those are taken from the original game and the graphics don’t look nearly as clean in VR; even with all the settings on ultra.

Speaking of graphics settings, Thief Simulator VR is an impressive game in many aspects, but performance is where it suffers. Or maybe rather, makes the player suffer. Visual distortion is a major issue for this game, especially when I would turn my head from one side to the other and while I was driving around. Even though it’s technically not the main focus of this game, being able to drive around in a neighbourhood, GTA-style, was absolutely exhilarating and it could almost have counted as the best part of being a virtual thief all by itself. Sadly, though, it’s also the most vomit-inducing part of the game. So while I loved trying my hand at wheeling around corners to outrun the cops, I couldn’t stand the jarring sensation long enough to keep at it for more than a minute at a time.

Overall, Thief Simulator VR feels like a worthy addition to my VR library. The controls were simple enough to navigate, there are a lot of interactive elements, and the in-depth mission and progression systems ensure that the game never gets boring. While the main storyline so far only offers around 10 hours of gameplay, you can pretty much do whatever you like  – whether that means driving around like a maniac or breaking into houses to smash their toilets and dishes over and over again. Like any early access title, there are a few areas that could use some TLC and it needs quite a bit of polish yet before this game can really shine. But for what it is right now, the $15 US/£11 price tag is well worth it.

Don your best black turtleneck and get ready to jump into the criminal underworld with Thief Simulator VR. This immersive experience will have your heart pumping at times as you try to avoid being detected while pocketing as much loot as possible.