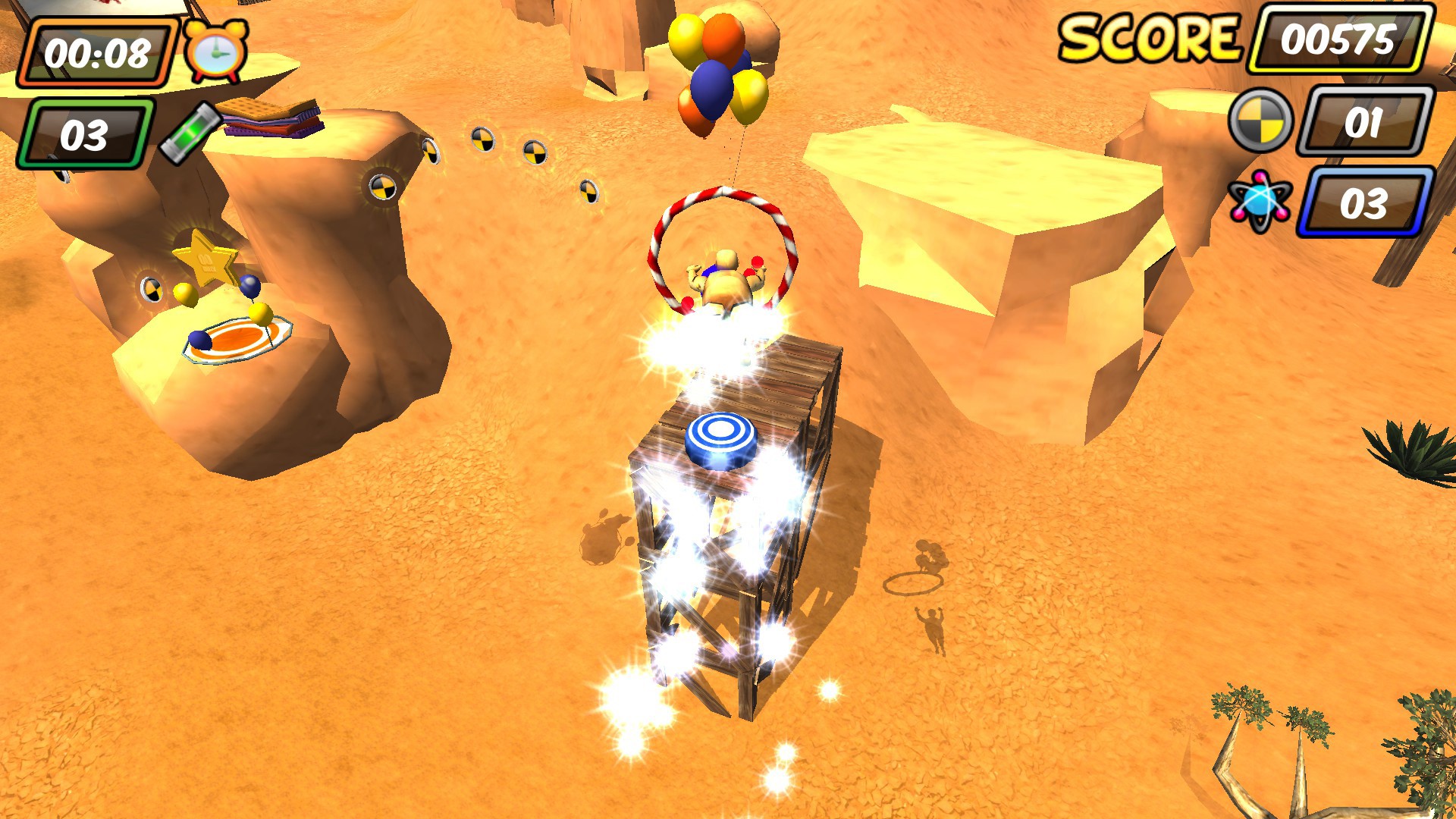 Back in the nineties, the Crash Test Dummies (not the band) were pretty popular. You had Crash Test Dummy figurines, a television show and even a game. This time round we have The Adventures of 00 Dilly. Crash test dummies seem to only have one career path and that is to be a crash test dummy. Whilst those games from the nineties weren’t particularly good, maybe The Adventures of 00 Dilly will bring crash test dummies back into the mainstream!

There’s a bare minimum story that concerns a crash test dummy, named 00 Dilly, who withstood numerous crash tests in the 1950s, but ended up no longer being needed and ends up being consigned to the dump. For some reason, he is found by aliens and they inadvertently breathe new life into him. After being given a second chance at the crash test dummy life, 00 Dilly wants to prove to the world that he is the right and best crash test dummy for any kind of test. Without too much explanation, 00 Dilly finds that the best crash testing is occurring in the Grand Canyon, thus starting your somewhat limited in scope adventure. 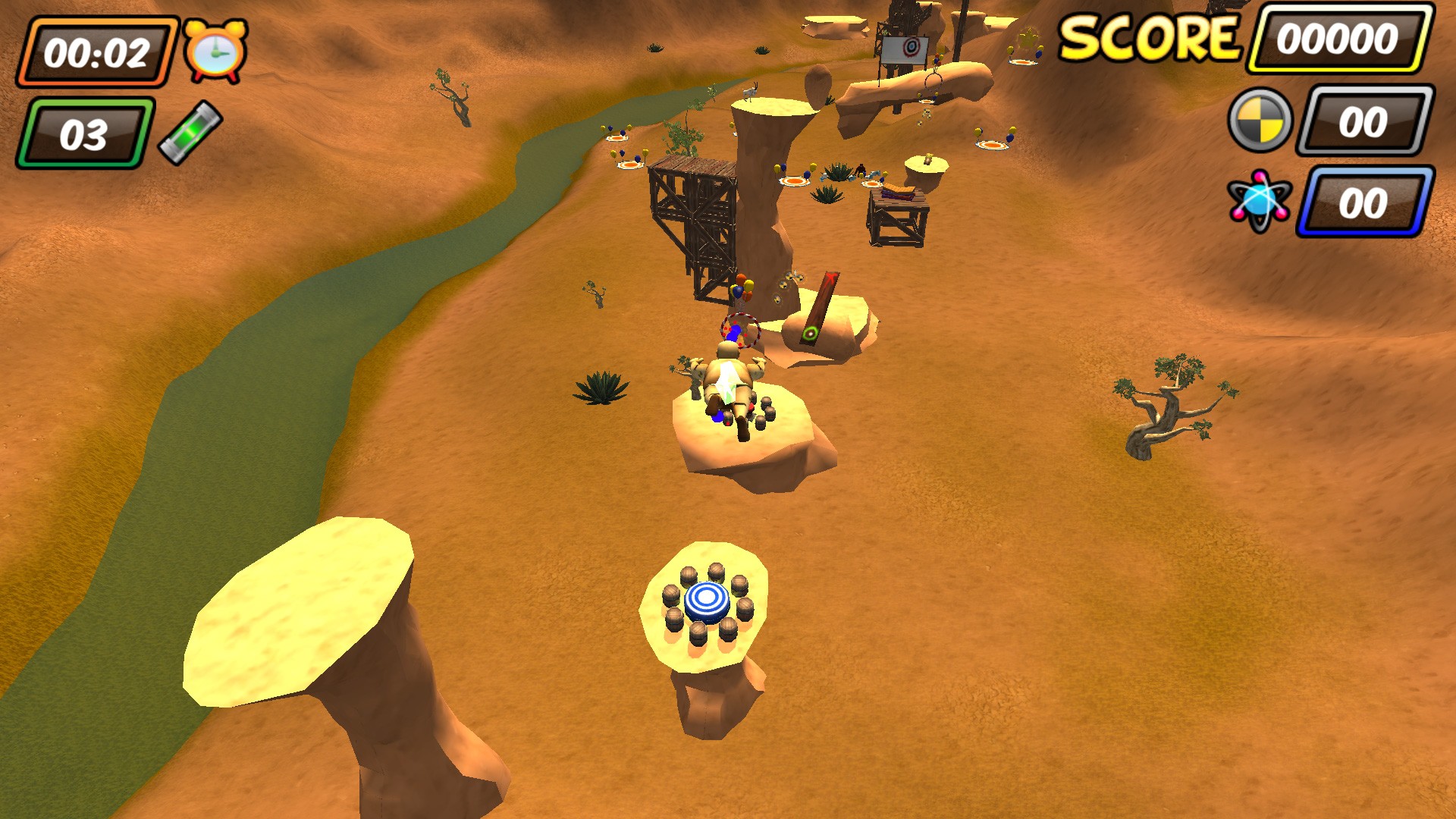 Well, The Adventures of 00 Dilly has a very simple premise; you help catapult 00 Dilly towards a target. The more items you claim on your way to hitting the target, then the higher your score and the closer 00 Dilly gets to the bulls-eye, then the higher the score. Through your journey in the air, there are items to collect and rings to fly through. There are 12 levels to complete along with 3 hidden bonus levels in The Adventures of 00 Dilly. The earlier levels are quite easy with not much air to cover, but the later levels are a fair bit longer and require quite a few bounces on the various platforms to hit the target. It’s pretty repetitive stuff in The Adventures of 00 Dilly, you will find yourself missing the target a lot in the earlier levels whilst you’ll definitely will be struggling to hit just the platforms as you progress deeper.

The controls in The Adventures of 00 Dilly take a lot of getting used to. Before you catapult, you choose the angle and speed. Once released and 00 Dilly is in the air, you then need to manoeuvre him so he connects perfectly with the bouncing platforms. There will be great deal of time spent using trial and error; once you complete a level you’re unlikely to want to go back and replay it. There are bears that will get in your way, goats that will help you and exploding barrels which are detrimental to your travels. The Adventures of 00 Dilly has the potential to be a fun niche game, but the lack of levels and unforgiving controls just don’t make The Adventures of 00 Dilly worth the effort, which is a shame. The Adventures of 00 Dilly could have had the same addictive random qualities of Goat Simulator, but there just isn’t enough content or variety to keep you interested for more than 10 minutes. 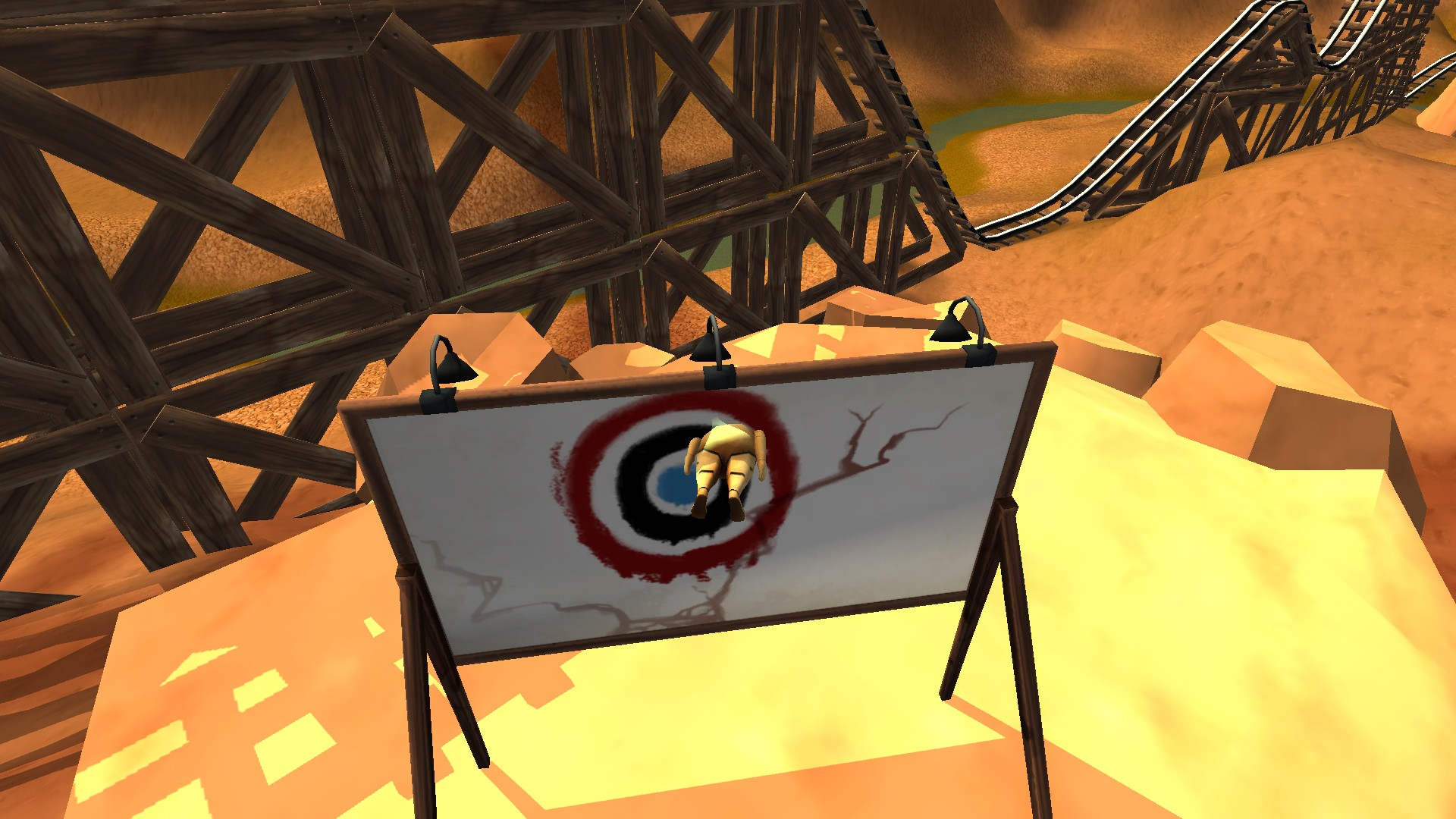 The Adventures of 00 Dilly potentially could have been a very fun game. However, it lacks in too many areas to be recommended. Whether it is the lack of depth or the lifeless environment, The Adventures of 00 Dilly just isn’t that entertaining. If you want to play something silly, yet addictive, then Goat Simulator has hours of fun you can be a part of. If for some reason you yearn for that nineties era, when crash test dummies were cool, then you’ll get about 10 minutes of nostalgic fun before you wish the aliens hadn’t bothered bringing 00 Dilly back.

The Adventures of 00 Dilly Review

Ready to get catapulted into a target? Welcome to The Adventures of 00 Dilly!