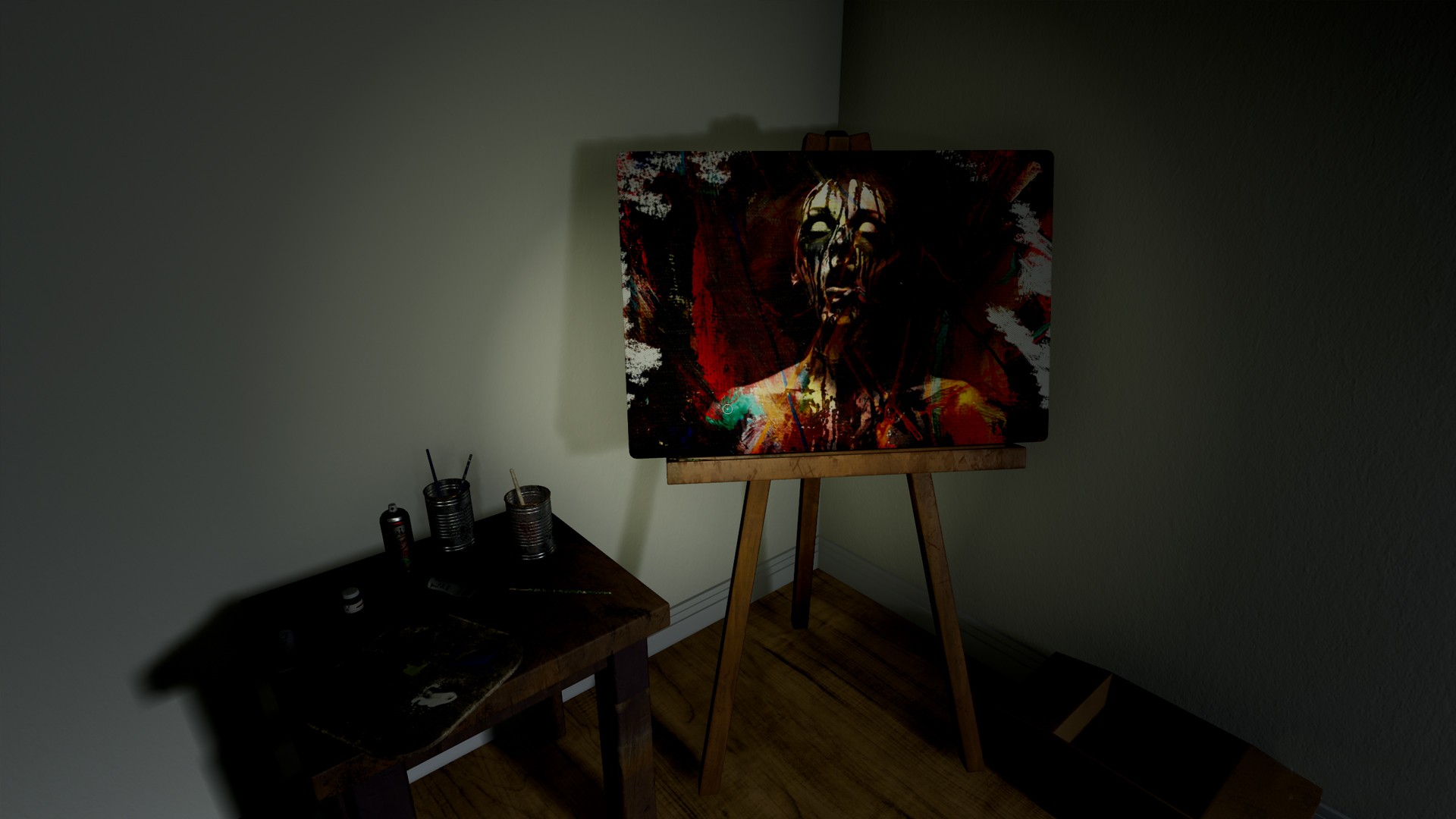 Since the PT demo was released a few years back, a game that was never published, the developers of first person horror titles seem to have taken into account how well that PT demo was received and tried to make games to fill that void that it left. Infliction: Extended Cut is the latest example of one such title. Scary games can be hit and miss on consoles, jump out scares maybe work better than those that work on impending dread, so let’s see how afraid Infliction: Extended Cut will make you.

In Infliction: Extended Cut, you play as Gary Prout, an every day husband who goes in search of some airline tickets, but things don’t go well, unfortunately. The household you wander mostly in, used to be a happy one, not so much in recent times, which you’ll discover. Infliction: Extended Cut is played from the first person perspective, you need to uncover clues that will open new avenues for you to progress, but you need to be aware there is something following you constantly, if it catches up with you, well, you die. 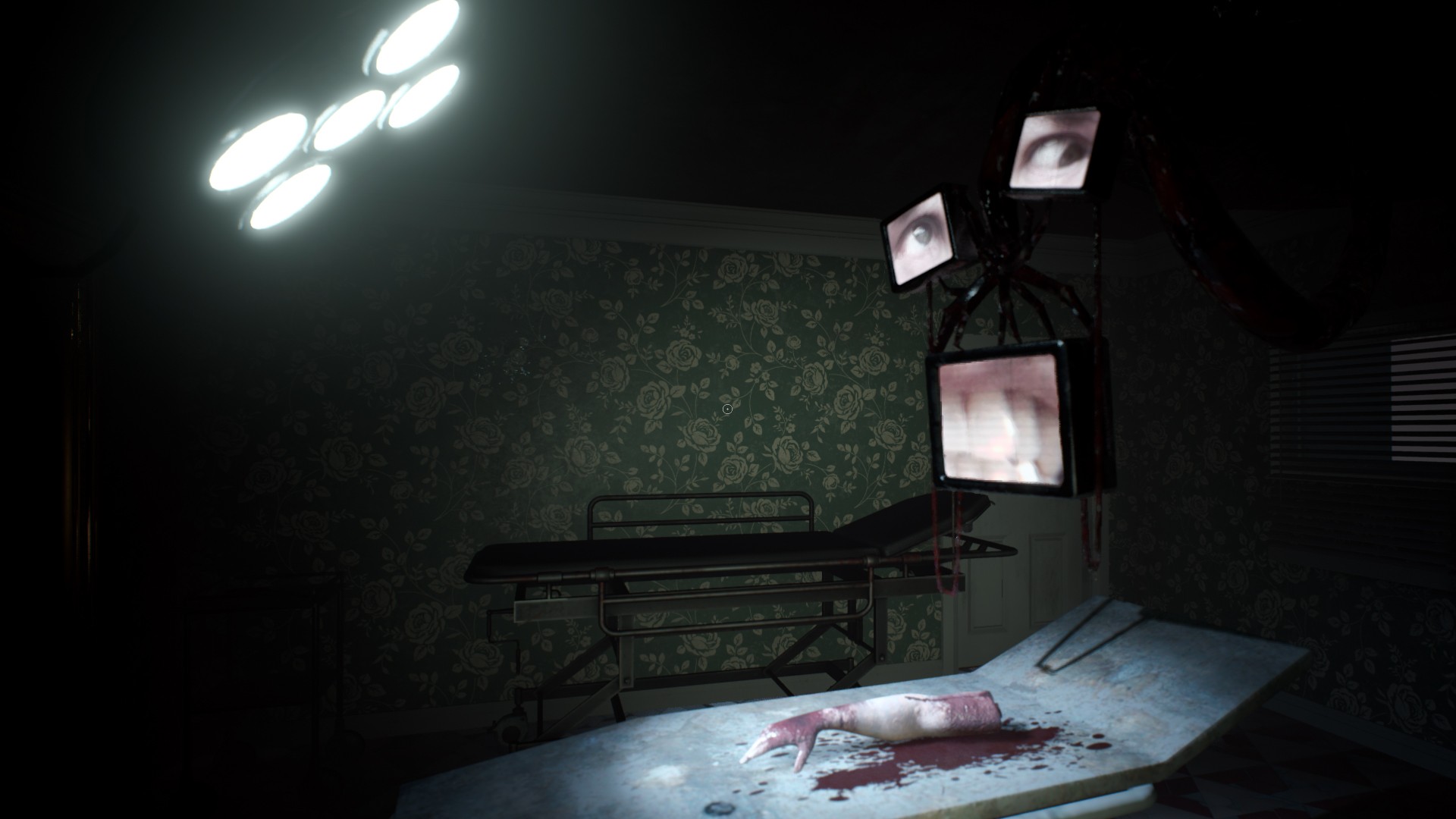 Infliction: Extended Cut is set up in time loops, similar to Groundhog Day. You will generally have a short period of time to investigate your surroundings before a ghost starts moving. Usually if the ghost finds you then you’ll die. During the period before the ghost appears you will need to find the items required to progress the story, alongside the usual collectables. Once the ghost starts making its way, you will hear a noise that is effectively a warning. If the ghost spots you, then you can try to run away, closing doors behind you, hiding under tables, flipping a light switch or turning off your flashlight. There will be moments where avoiding the ghost is impossible, but these are more like set pieces to move the story along.

First off, Infliction: Extended Cut is quite the unsettling adventure, dealing with mature themes as you delve further into the plot and realise the serene house is not quite as serene as it appears. When the ghost appears, it is a genuinely a scary experience as you know if it finds you, then you will need to replay the loop. Infliction: Extended Cut takes in a lot from the horror genre in regards to the jump scares, so whilst they work to an extent here, they have been done better in other titles. Exploring is a fairly straightforward affair, you will be doing a quite a bit of finding mundane objects, such as the horror classic lighter to progress, interspersed with some minimal puzzling. Sometimes things can get confusing as you know you have a limited amount of time to find objects, so you need to take your time and make a plan otherwise the loop will be wasted. 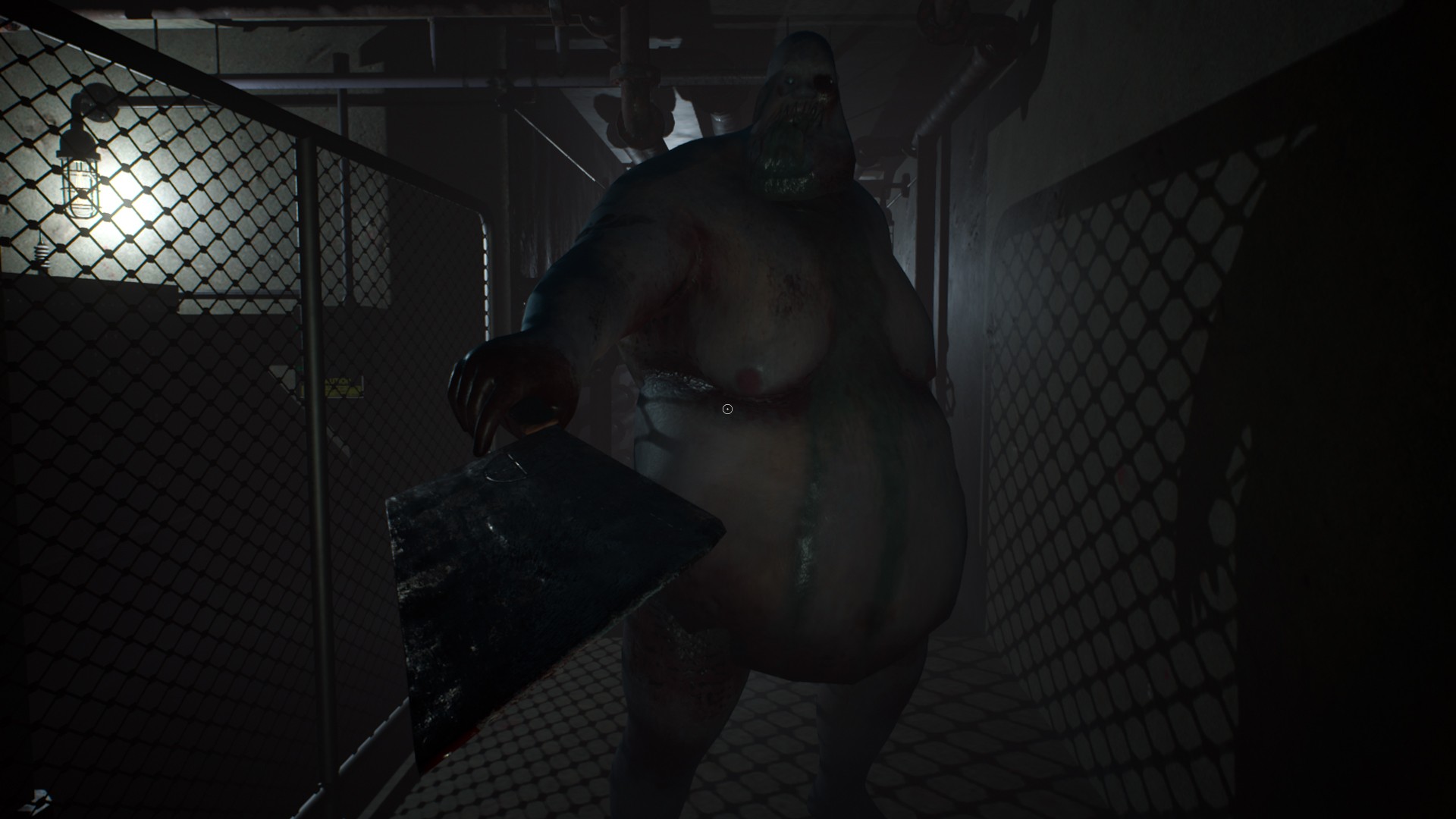 Infliction: Extended Cut is a generally horrifying experience which works on both jump scares and that gradual increasing sense of dread. If you fancy an indie horror title that might surprise you then Infliction: Extended Cut is definitely worth your time, whilst it’s not a classic, you will find numerous moments where it will scare you, so give your senses a fright and play it.

Maybe you should have remembered the tickets before you left, then you wouldn’t have had to experience the horrors contained within Infliction: Extended Cut!