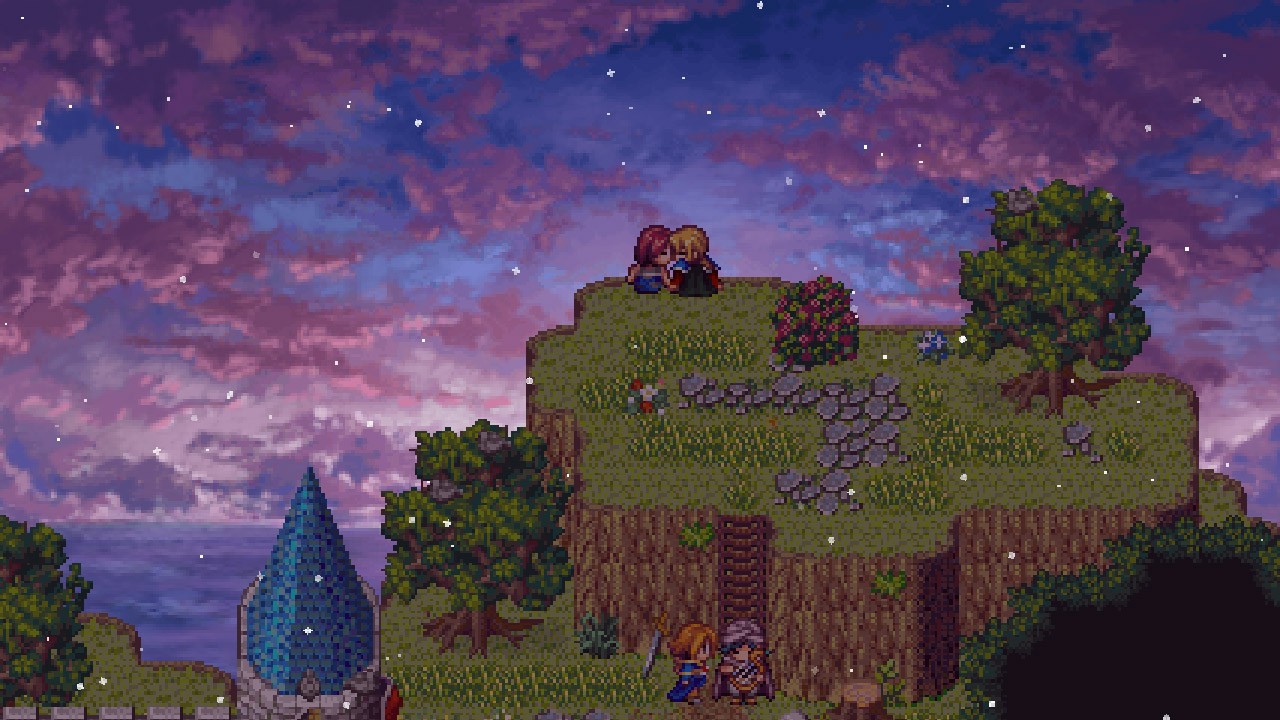 Do you love action packed RPGs? Do you love high fantasy worlds? Well if the answer to both of those questions is yes, then I may have the game for you. Developed and Published by Stegosoft Games, Ara Fell: Enhanced Edition, launched its way onto consoles in the summer of 2019, but is it worth picking up? Let’s discuss.

The story takes place in the mythical world of Ara Fell, a land entwined with magic, and surrounded by floating islands. You take control of the protagonist Lita, a human who longs for adventure. One day she joins her friend Adrian on quest for a mythical ring, and her life changes for ever. When she and Adrian return home, they discover that animals are going missing, and that a vampire war is about to break out. The fate of her homeland now hangs in the balance and it’s up to Lita to save the day. Admittedly, the storyline is a little been there done that, and is somewhat riddled with tropes which have been done to death in Action RPGs. Overall, I would say that I had more fun doing the side quests than the actual storyline itself, as they helped build the lore of the land, and were just overall a lot more fun.

In terms of gameplay, there is little to no issues in my opinion. Everything is sleek and easy to pick up, the battle system is not overtly complicated, which I think is often the detriment to RPGs. It’s a retro, one move per character deal, so like I said nothing too complex. I think perhaps the game’s best feature, is the open world. There are some may different kinds of environments within Ara Fell, and again it really helped build the lore, which I think should be the main goal of any fantasy game. However, ironically, one of issues lies, within the map itself (good news, bad news). As I have said the good news is the map is creative and fleshes out the world of Ara Fell, however because it’s so big, it’s very easy to get lost, and lose sight of where you’re supposed to be going. I found myself going back and forth during a quest a few times, because I simply didn’t know where I was supposed to be looking. 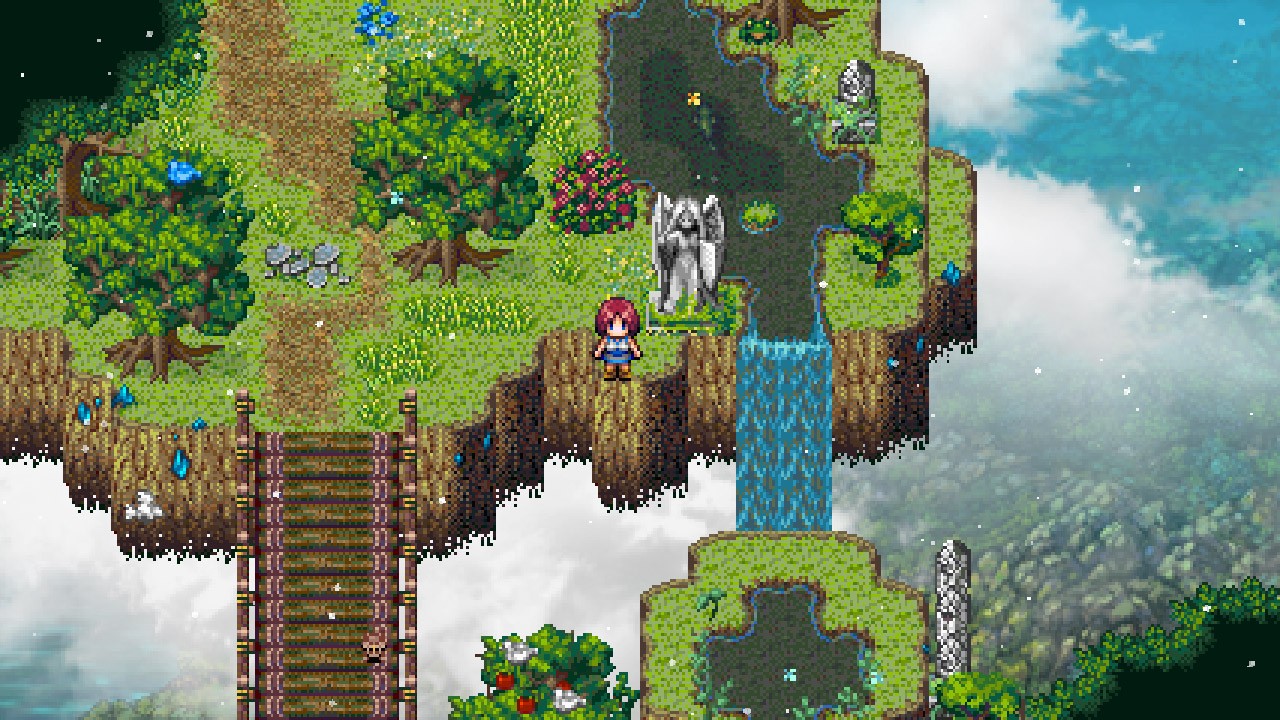 Additionally, I did find the roster of characters somewhat unnecessary. Whilst you do only play as Lita when exploring the map, the battle system will allow you to take control of other characters too. These characters will have specialised moves and powers that differ from the other. Which sounds great, but it just doesn’t blossom into a fully realised idea, that could benefit or hinder your experience. For example, at the beginning of the game Adrian is 4 skill levels above Lita, yet they both inflict the same amount of damage. It’s just another weird choice, that didn’t make sense to me. The upgrade system is interesting too, as you get to choose which skills you wish to increase, in order to better your personal style of gameplay, but again it just seemed somewhat irrelevant to me, as for the most part you had to keep the skills level with each other, if you wanted to succeed.

We have spoken a little about the map, but not touched on what the game looks like, and I will say this is perhaps the best looking 16-bit RPG that I have ever played. The game is truly beautiful, look at the screenshots provided as an example for this. The character designs aren’t much to gush over, but the environment is phenomenally done in my opinion. Additionally, the music featured within the game is equally as beautiful. I found myself getting so relaxed whilst playing it. However, something I did find odd is that the music doesn’t change when you enter a battle, it’s still this soft, almost lullaby like melody, when you’re fighting monsters. Just seemed like a strange choice. 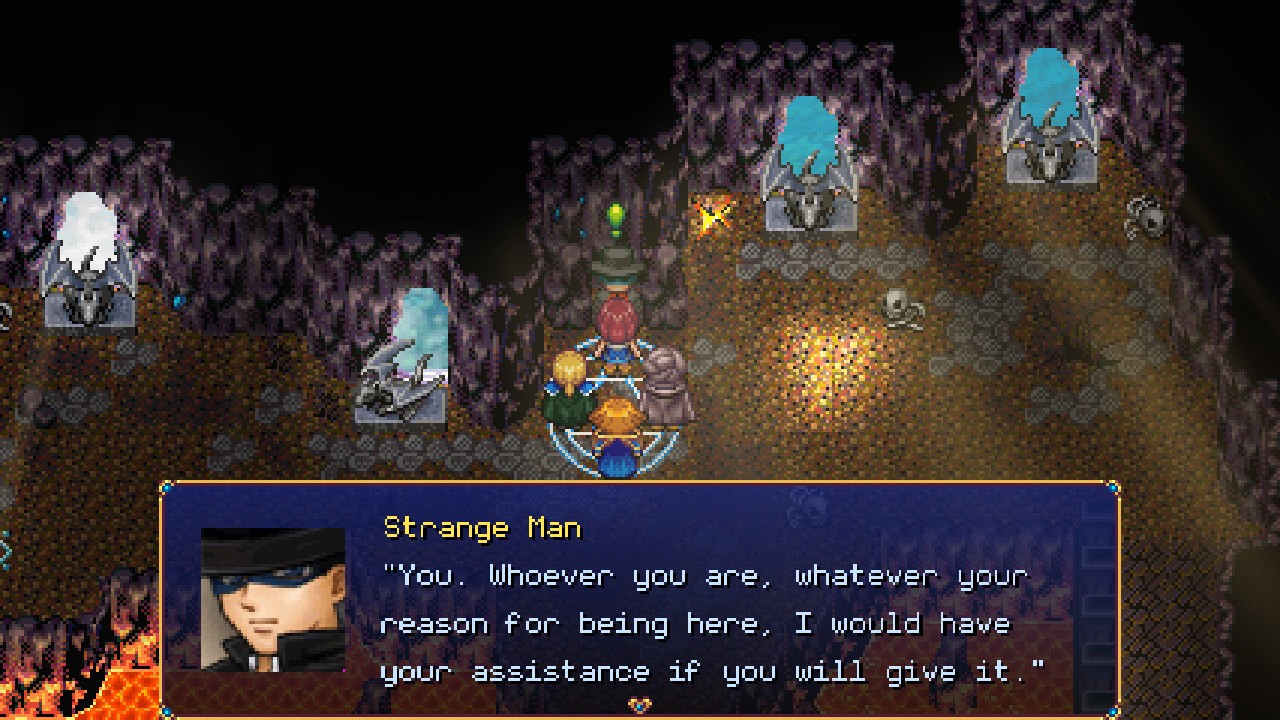 Now, I cannot stress this enough, the tutorial section at the beginning of the game is PAINFULLY boring and slow, which may deter those who like to be sucked in immediately. The whole initial quest to find the ring with Adrian, had me worried that the rest of the game would be a similar pace. However, I promise you though, things do pick up and whilst the plot isn’t the most original of creations, it is certainly more entertaining than the tutorial.

To conclude, Ara Fell is a promising game that is let down by small factors, which overall pile up and can leave you feeling somewhat ambivalent towards the game. I will say, that I played this game on PlayStation, however I viewed some of the gameplay on the Switch via YouTube, and it did seem more suitable for the switch than the PlayStation. For those of you who love RPG’s I think you’ll love this game, and for those of you who want to dip your toe into the genre pool, I think this would be a very easy in.