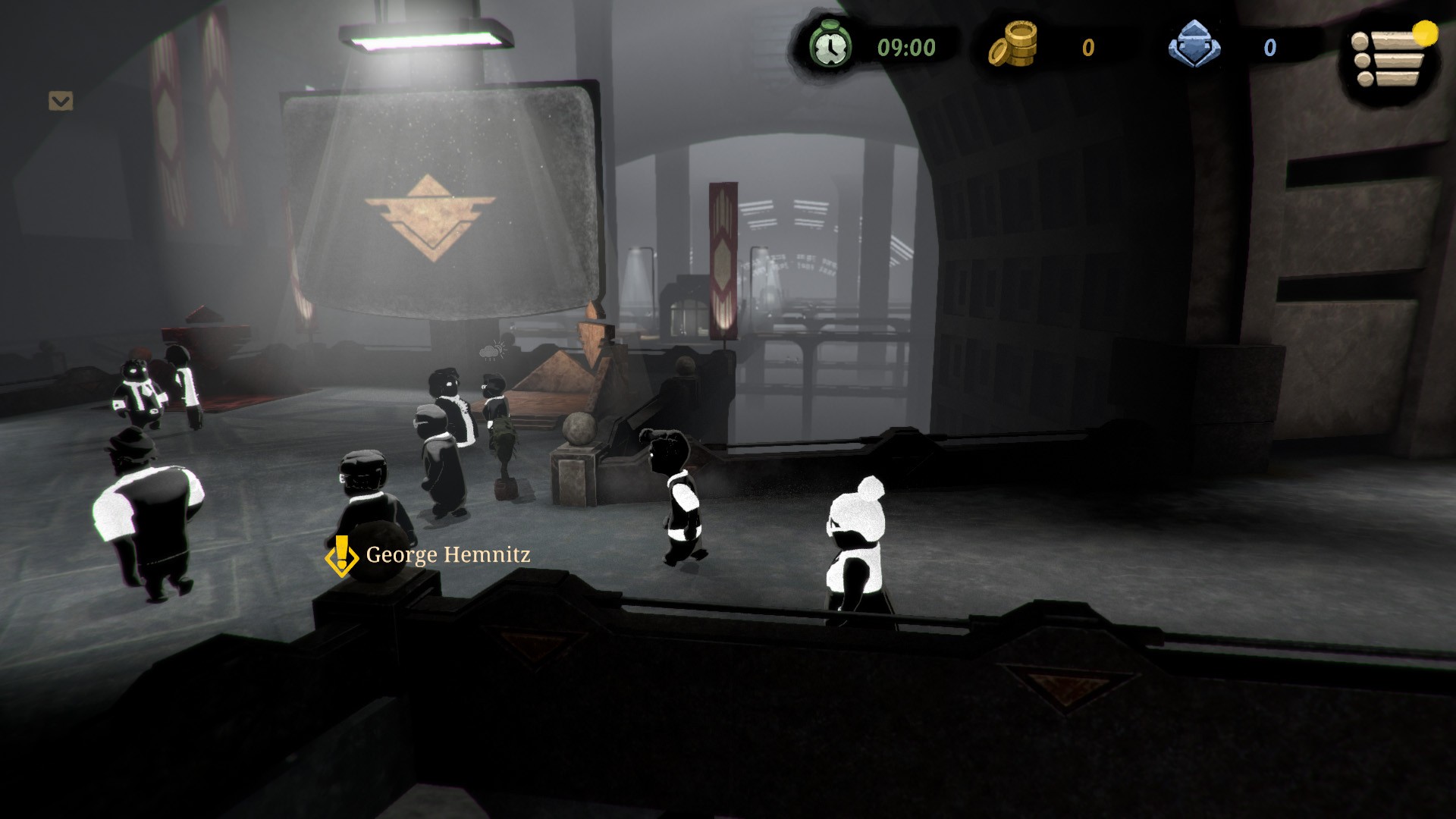 Before I began playing Beholder 2, I expected some controversial themes, but little did I know just how deep it would go and become a highly worthwhile and memorable title in my library. Filled with character and depth, there were moments that left me shocked, delighted, and surprised at the subtle parallels seen even in society today.

Set in the backdrop of a totalitarian society, the story of Beholder 2 begins in a world of perfectly tainted black, white, and grey hues. It is here that an unexpected death from the 37th floor and the arrival of a new intern in the Prime Ministry building, sets of a chain of events that can either be good or bad, depending on which side you are on.

You get to take on the role of Evan Redgrave – the recently deceased top official’s son – and as an intern, you can climb the ranks and perhaps follow in your father’s footsteps. Amid your career, there is still the ominous mystery surrounding your father’s death which needs to be uncovered. In a world ruled with an iron fist wielded by the Wise Leader, the Prime Ministry enables you to see behind the facades while wearing your own mask. The path you choose in Beholder 2 will be entirely up to you and as you gain rank and authority, what ends up of the lives in your hands also becomes determined by your will. 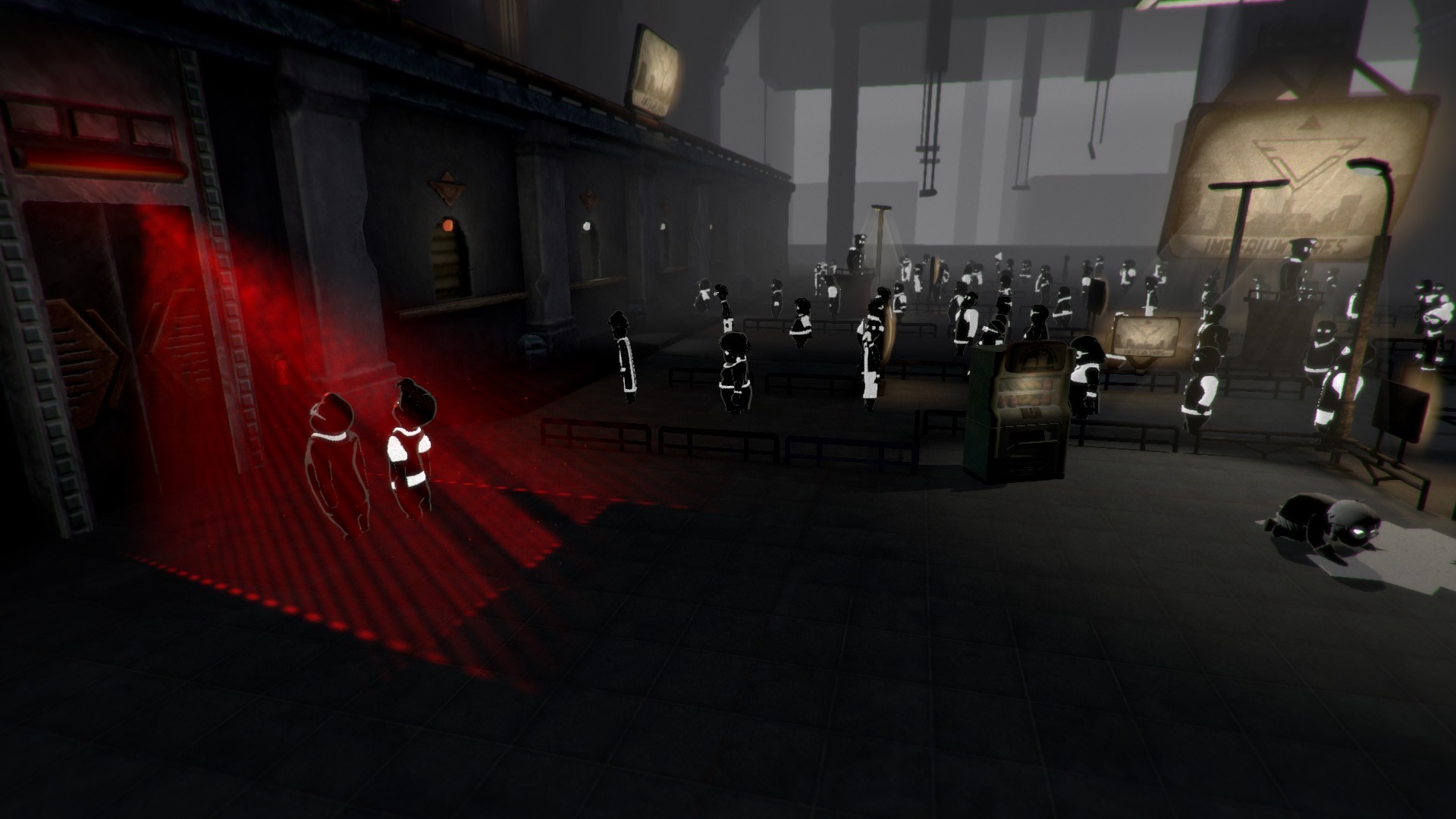 From the start of Beholder 2, you meet a colleague who helps you get assigned and comfortable in your new job. He breaks down the basics and hints at some suspicious activity surrounding the untimely passing of your father. In a ceremonious TV appearance to the nation, the Wise Leader congratulates and “rewards” your newfound acquaintance in a way that quickly reminds you of the cruel world you live in. From then begins the collection of puzzle pieces. Thankfully, your father left you clues that can be found in Biometric safes located throughout the Prime Ministry building. These safes can only be opened by you and with each one, you will get what is called a Heimdall code. These codes may not make sense in the beginning but try your best to collect them all as they play a major deciding role in the end you decide.

Trying to uncover a truth in a society under constant surveillance and zero tolerance for deviation, will prove harder than you think. In Beholder 2, everyone seems to have secrets and shadowy ulterior motives – not all will be in your favour, so trust wisely or do not trust at all. This is where your powers of investigation and interaction will save (or kill) you. As in any real job, you have colleagues and sometimes they can prove helpful, but this will take actual people skill. This is a part of Beholder 2 I found interesting; how you need to take it upon yourself to gain “skills” through engaging in reading and watching content that can open conversation with others of similar interests. People skills are hard work, folks! These skills will not only help in conversations with colleagues but sometimes strangers with useful information.

As much as you are burdened with your investigation, you are still first and foremost an employee in the Prime Ministry. You have to clock in, get your 9-hours done, and clock out to earn a living. Should you turn out to be a rather good worker and finish your tasks with time to spare, these hours can be used leisurely (who says the Wise Leader doesn’t want you to have a life?) In Beholder 2, you earn your keep. You will have a home to live in and bills that need to be paid on time. Failure to get your life in check will negatively impact your record and as well as your climb to the top. So yes, be a responsible adult dammit. From processing the simple complaint and request forms to later on dealing with the very cases you encountered in the beginning, your work-life in Beholder 2 will be filled with some difficult decisions that will shape who you want to become. Life in the Prime Ministry will teach you just how subjective morality can be. 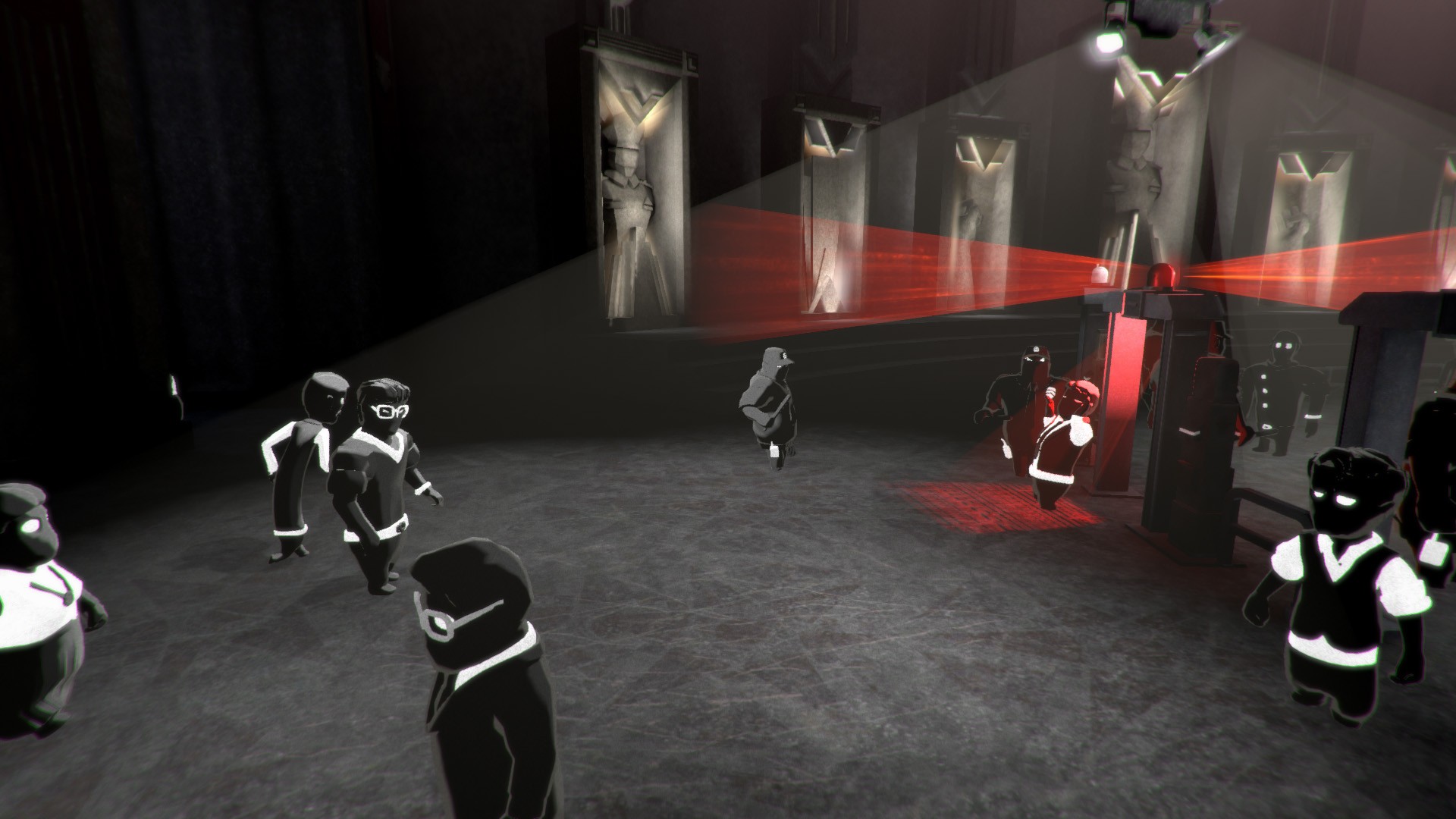 As you climb through the ranks, you will acquire more authority which can be used however you desire. This can be in the form of being a helping hand to someone in need or even play Cesar to those who seem to be in your way. Despite the totalitarian environment, you will have no one to blame or praise for your actions but yourself. Such is life. The little interactions with other characters in conversation were soothing at times to remind me that there are other people in this world who have lives, loves, and even hopes and dreams. My decisions, as much as they are about me, are also about them. Even a totalitarian state needs people.

When it comes to difficulty, I wouldn’t say that Beholder 2 is hard, but more so the decisions and repercussions of consequence that is the challenge. You can sometimes have the best intentions in your eyes and end up with an outcome that makes you rethink your entire stance on what you deem right. And this, I see as a poetic narrative in Beholder 2 which will have you relooking your own very real world right now. The black, white, and grey world is as much a character in the game as Evan Redgrave.

I thoroughly enjoyed playing this game and seeing how I chose to unfold the story. With many possible endings, there is a lot of replay value with Beholder 2, and unlike real life, you can get your do-over.

A beautifully crafted experience from Warm Lamp Games that gently goes for the political jugular and leaves the rest up to you. Beholder 2 will leave you asking: Is everything really as simple as black and white?