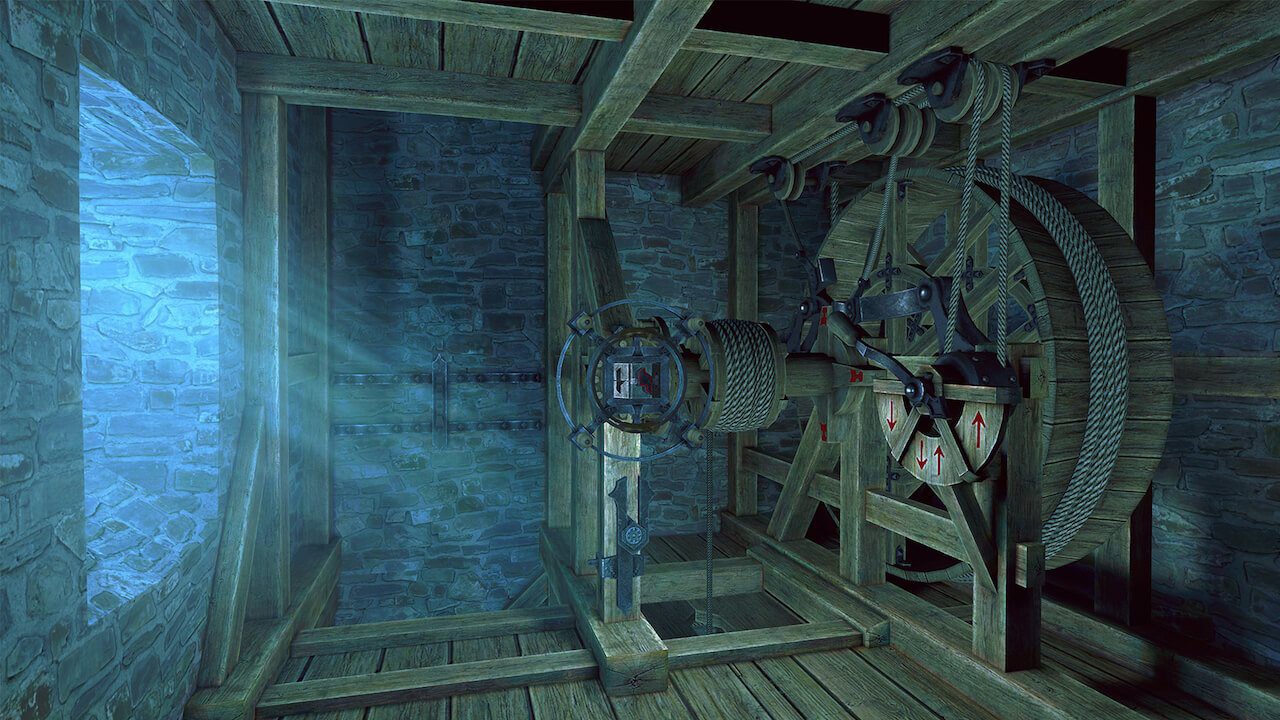 Blue Brain Games’ The House of Da Vinci 2 is my kind of game. The 3D mechanical puzzler, the second in the series, follows in its predecessors footsteps by making the move from mobile to Switch. I’ve sunk hours into the previous game, and plenty similar, on mobile – but the switch to the Switch exacerbates the titles difficulties.

As you’d have thought, it’s a game where Renaissance puzzle master Leonardo da Vinci takes centre stage. After testing your puzzle solving abilities, whilst helping you escape from prison, Giacomo becomes his prodigy and must solve a serious of increasingly difficult challenges to help unearth the greatest discovery in human history.

Each puzzle starts when you’re dropped in front of an object, device or contraption with little to no clue on what to do and how to solve it. You must use your intuition to navigate each one, using tools you uncover on your way. The game really shines in these puzzle segments. From early on you can tell that it’s not going to be a walk in a park and, after learning the basic controls and concepts of the game, the difficulty curve really ramps up. The 3D mechanical puzzles on display are complicated further by the ability to travel backwards in time to alter your environment in the future, freeing up pathways not visible to you before. Notably, therefore, there’s an awful lot of experimentation involved in solving each puzzle – whilst the solution is the same each time, limiting the games replayability – you could spend hours immersed in a single puzzle. 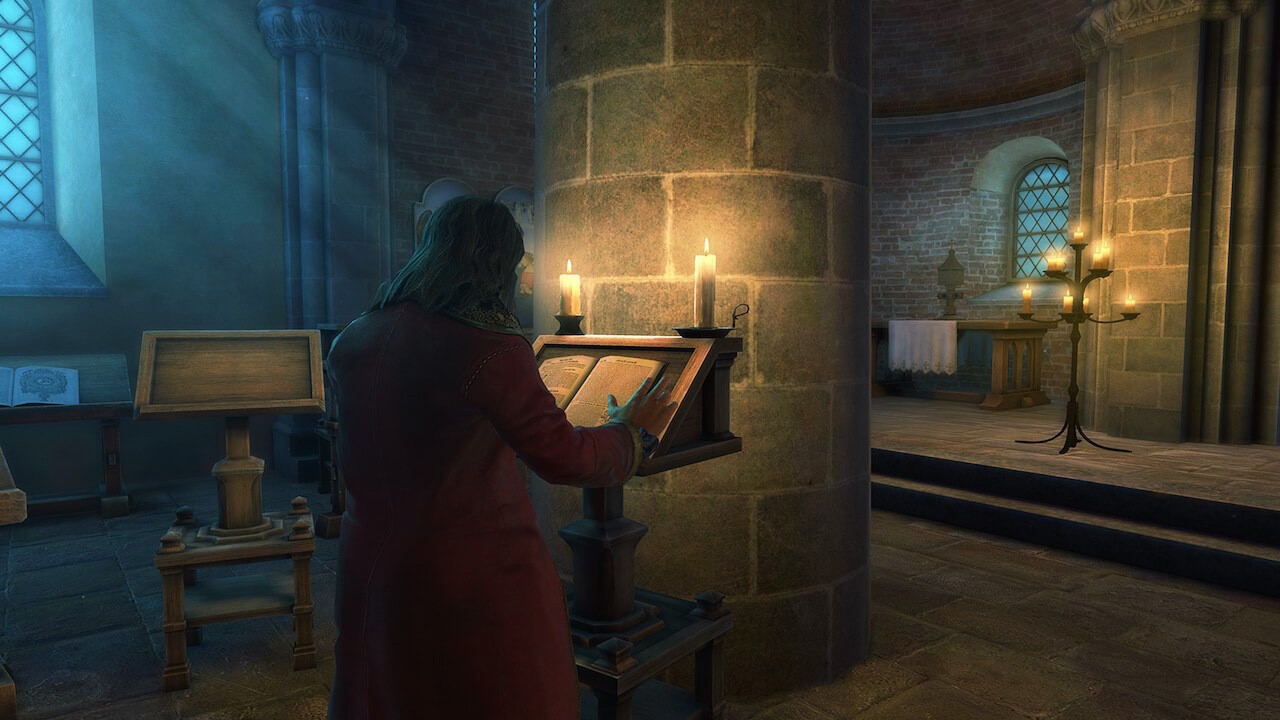 This might seem too complex and off-putting, but you’re given a thorough explanation of what to do and how to do it at the very start, plus a hint system is available if you need it. If the game senses you’ve spent too long on a certain aspect of the puzzle, it’ll allow you to view a hint to guide you on your way, with a maximum of three increasingly clarifying hints per section.

Sounds great doesn’t it? But things take a turn for the worse when it comes to the needlessly long and intrusive cutscenes. The graphics are weak, with faces poorly animated and terrible voice acting that destroys the mood and tone of the game. They’re irritatingly long and, whilst skippable, are the only way of understanding the story behind the game. They’re clearly expendable. Fireproof Games’ The Room series, for example, is remarkably similar but forgoes these segments for the sake of the game as a whole, instead opting to tell the narrative through letters and notes hidden in each level. Even having a narration slowly teasing more of the story in-game would be a vast improvement. It weakens the game as a whole, and is really difficult to look past, especially given the prominence they’re given between levels. 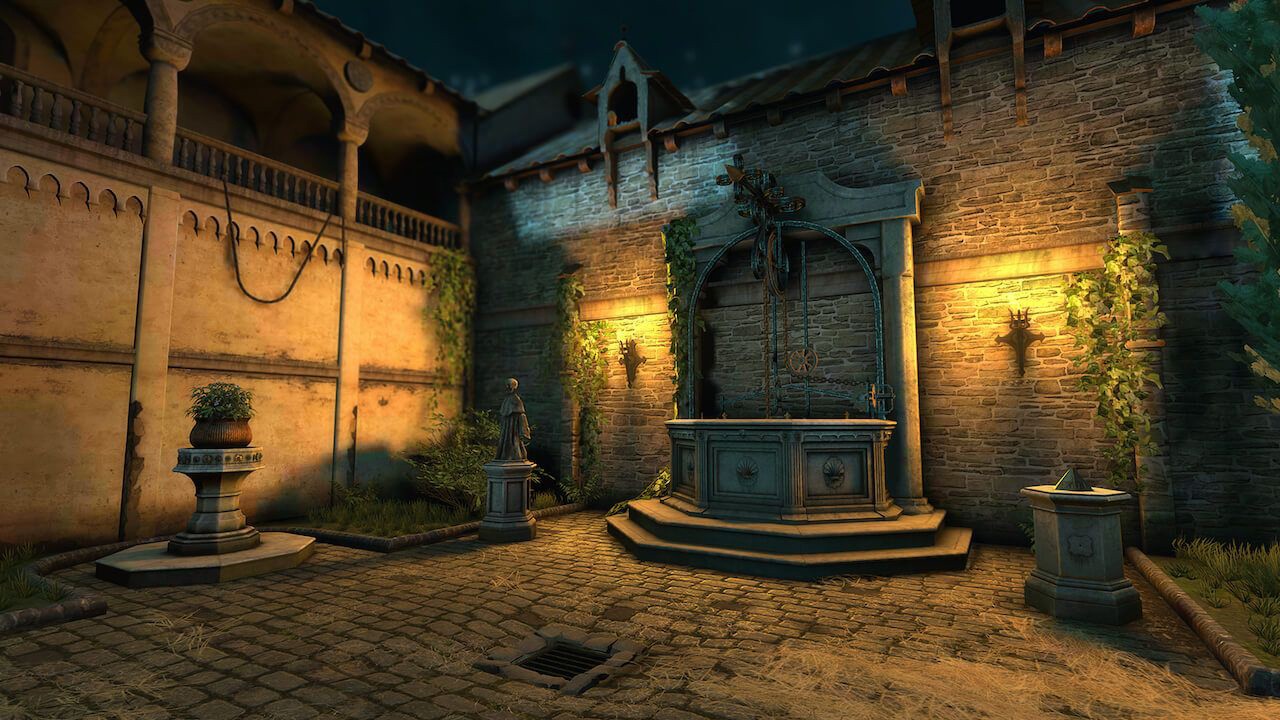 It’s not helped on the Switch by the control scheme, which is far from intuitive, and the glitches that, at times, prevent you from accurately selecting which part of the device you want to move. It’s really not helpful with the more intricate puzzles.

But, despite the difficulties, the gameplay is what matters. As poorly told as the story is, and as crass and dated the cutscenes look, it can’t get in the way of the stimulating variety of puzzles on show. They really make you think. However, as a package, it’s clear there’s something missing. The flaws are off-putting and are right at the forefront. It’s so easy to compare this to the far superior and well rounded The Room. For someone who has played both, The House of Da Vinci 2 is nothing other than a disappointment, from a game that promises so much.

The House of Da Vinci 2 Review

A game centered around challenges. Whilst the gameplay is stellar, the full package isn’t quite there – culminating in nothing but disappointment.