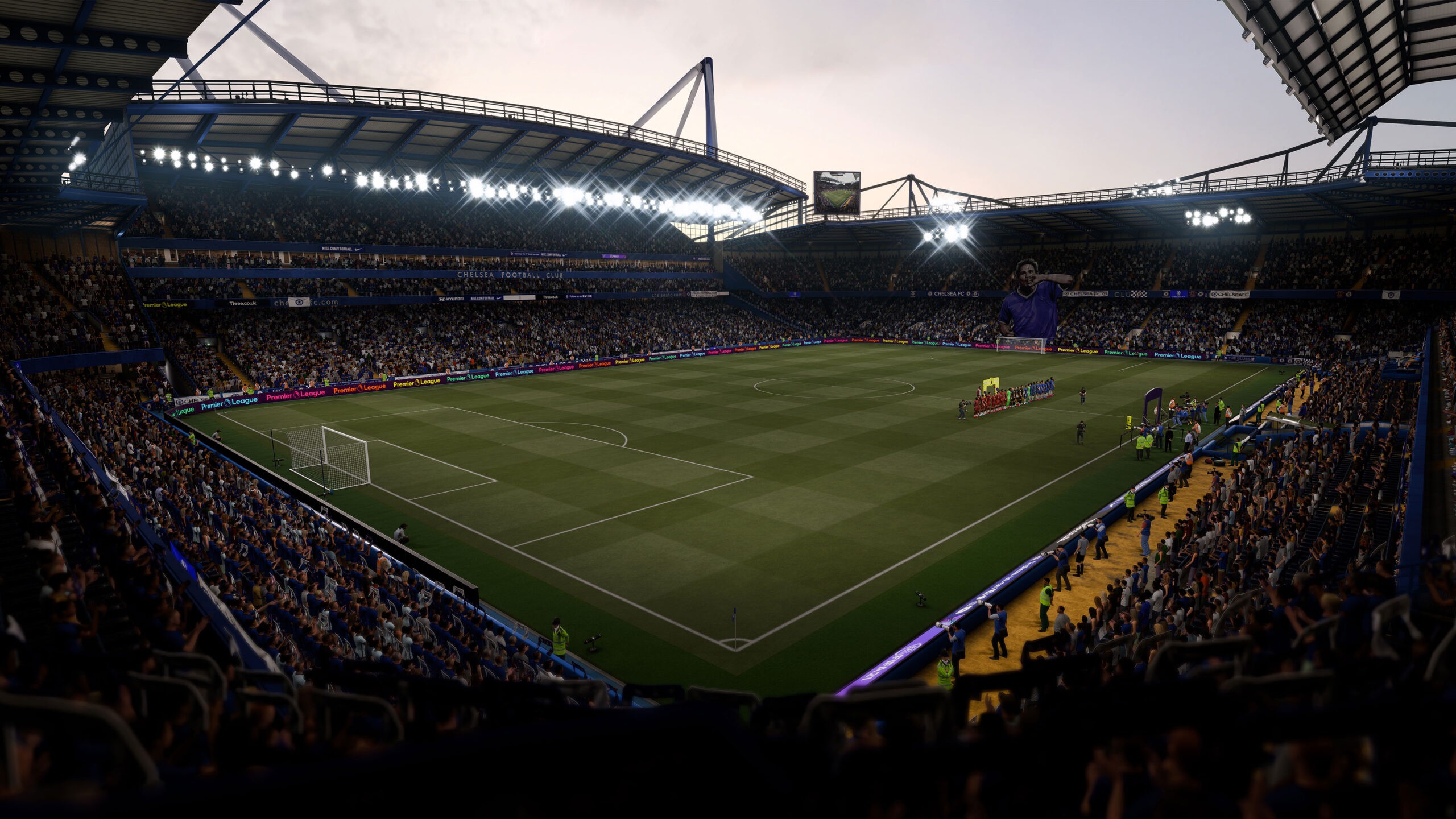 As the strangest year, most of us have ever experienced passes us by, EA would not let it close out with another instalment in the FIFA series. FIFA has been the king of the football game genre for a significant amount of time now. Let’s face it, it isn’t hard to be top of the pile when you’re only competing with one other football title and you have consumed most of the licencing. That football title is known as Pro Evolution Soccer.

FIFA 21 had a delayed launch this year, mainly because of the impact of COVID-19 polluting the world. What many won’t know is I used to be a sponsored FIFA player before I grew up and had responsibilities. I was guilty of playing hours and hours of Ultimate Team, spending sponsor money on multiple openings of Ultimate Team packs. I quickly tired of FIFA titles as there was minimal change year after year only to rinse and repeat the exact same actions as the previous year. Konami has had the right idea this year with a “Season Update” at a reduced cost.

The intrigue got the better of me again this year as I told myself I wasn’t buying another FIFA game on launch, however the lack of games at the present time made me cave in. I know you’re all dying to know the list of massive changes to this year’s instalment. I’ll let you down gently by stating that there are some nice introductions to the game, but it is again subtle nudges into a more fluid state of play rather than groundbreaking additions to the game.

Sadly, I’ll start off by warning you that Ultimate Team is again the pinnacle of the game in FIFA 21. We all know that the continuous revenue stream that Electronic Arts gain from Ultimate Team is their driving force and without a doubt where the majority of the developers’ money comes from. With governments across Europe challenging the idea of “loot boxes” have already forced some developers to change their system to ensure the gamer knows that they are receiving in return, Rocket League being one example. It is unclear how long EA and FIFA titles will get away with their element of surprise Ultimate Team packs. Here again is another year of starting with a blank and either grinding all those challenges, squad battles, rivals matches and more to build yet another Ultimate Team to take on the world. You could always whip out your Nan’s credit card and just buy packs with real money, but then you’d be encouraging EA and lining their pockets. Do not feed the dragon! 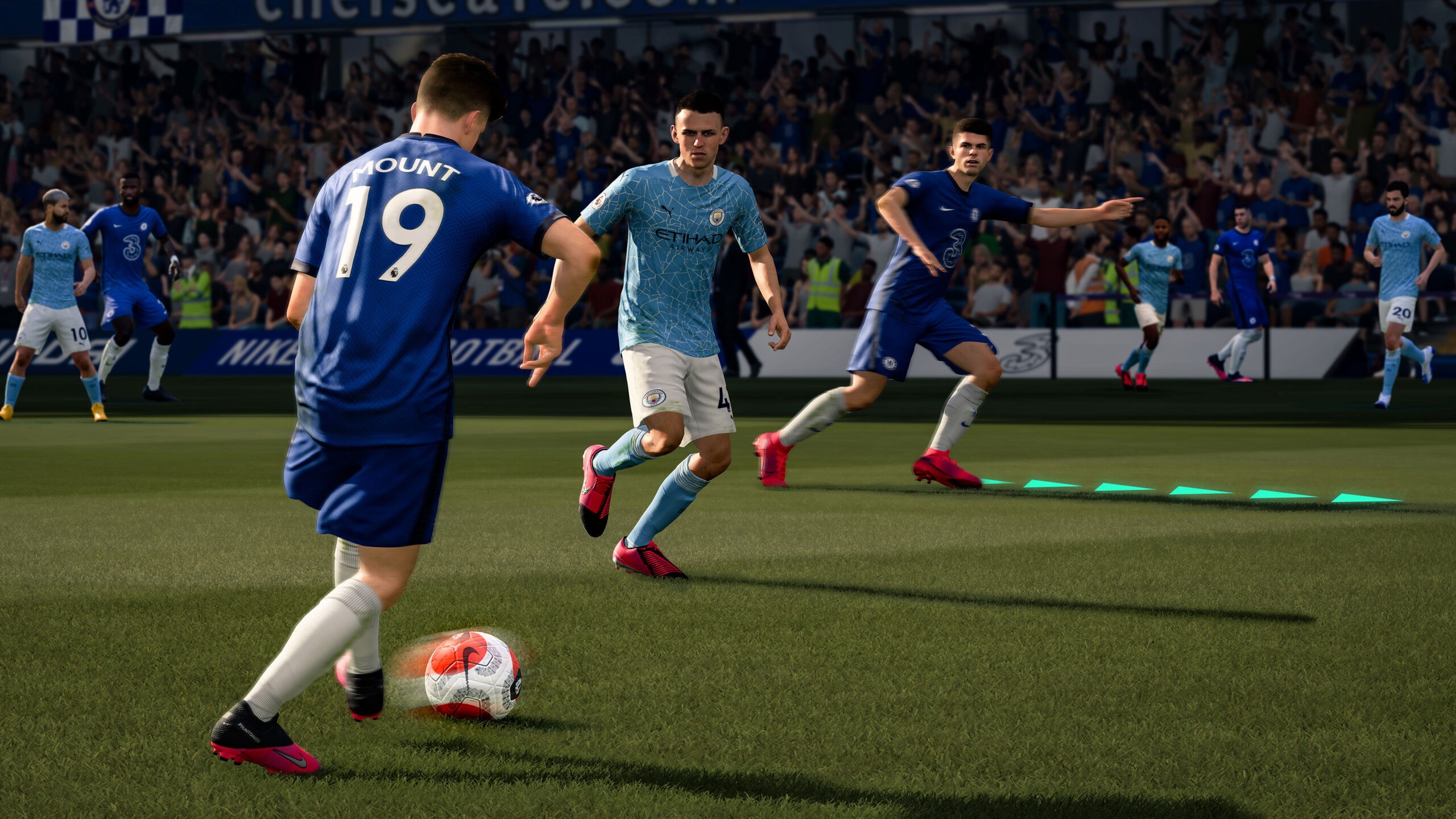 So what is new in Ultimate Team then, I knew you’d ask. There aren’t massive changes here, but there is the ability to join and friend and club together with each other’s ultimate team squad, which is a great addition if you previously played co-op seasons and wanted to play with your friends more. One of the most in your face changes here is the new way that you can customise your own stadium and the elements within it. You can change factors like the crowd chants, stadium theme, club anthem and even pyrotechnics. These can be unlocked through regular gameplay or can be purchased as cards off the Ultimate Team transfer market. In my opinion though the ability to play Ultimate Team with a mate is the real winner here, but for my liking not enough change to scream from the roof about.

For the Career mode, players, and I know there are many of you, there have been some changes here, but you’ll be disappointed to hear that they aren’t game changing. The most notable addition here is the new simulation mode. This will give you the option to sim the match, but watch a top down view “Football Manager” style and if things are going pear shaped you can jump into the match and take over with your gameplay at any stage. Whilst this may appeal to some, I found myself wondering what the point is. This works in a football management game, but you buy FIFA to play the game, surely. I can’t knock them for trying something new, but there is no depth to this top down view really and it just seems like a bit of a pointless exercise at present. There have been some interesting other additions though, such as more control over the youth academy and bring more players through of your choosing. You’ll also be able to coach existing players into alternative positions with set time frames for the transition, so if you fancy having Harry Kane as a centre back, the option is there with a large number of weeks to get him to this stage. I have to say I am a fan of the career mode on FIFA games and even though they don’t seem to change much from year to year, I enjoy picking a League 2 side and building them up. Gone are the financial takeovers from the earnable catalogue in the game, instead you’ll be able to choose a financial takeover at the beginning. So if you want to commence your game with Salford City and give yourself half a billion quid, then this is a possibility. 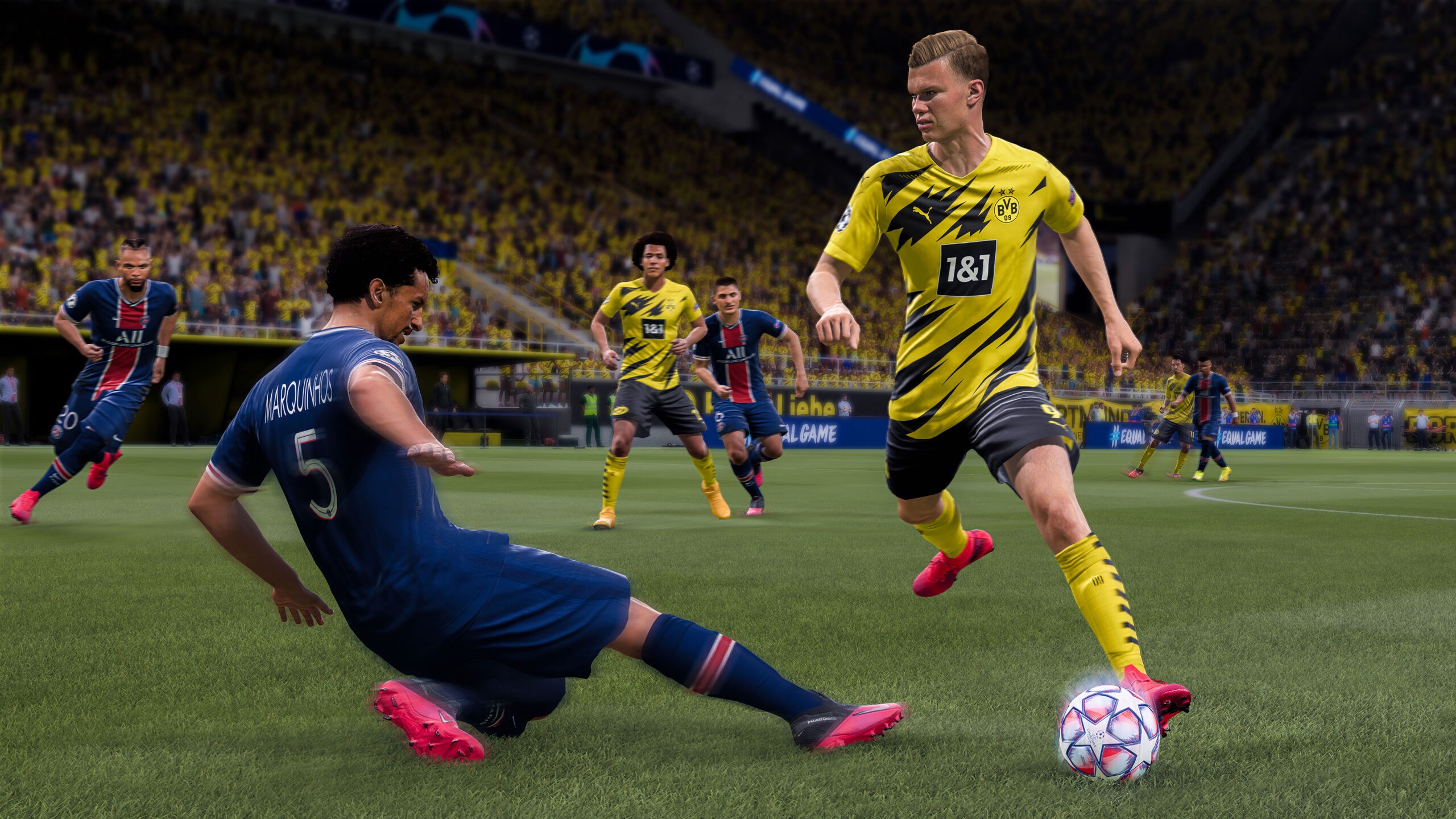 Volta football is present again in this edition of FIFA, however, there are no significant changes here from the previous instalment other than the new addition of co-op Volta with a friend. Pro clubs has no real change, and it appears to be the same mode year on year with no real depth. I have always seen pro clubs to be one of the better modes of the game, but with no effort being put in, it just becomes a stale lacklustre experience. The other modes are ever present, friendlies, seasons and co-op seasons, so if you’re alone or a casual player then these modes will interest you over the dominance of Ultimate Team.

Overall, FIFA 21 seems to have focused on its fluidity and overall gameplay experience rather than chucking loads of changes in this year. I noticed that there seems to be shorter wait times online for taking free kicks, corners and penalties. Celebration time is reduced and some of the more toxic celebrations have been removed from the game. No longer will you be forced to watch a replay of a 12-year-old’s sweaty goal against you, whilst he says he has penetrated your mother. I especially liked the ability to call a player into the box for a goal kick, the amount of times I have spammed the A button to skip replays only to pass the ball to the opposition for them to score. This is a money spinner for controller manufacturers as I can imagine there have been thousands of broken ones in a fit of FIFA rage.

I am pleased with the gameplay mechanics this year, collisions seem more realistic, slide tackles seem to work and are more satisfying when pulled off, skill moves seem a little easier to pull off and through balls and set pieces appear to have better functionality. It just feels more responsive compared to last year’s entry and felt a little faster in terms of speed of flowing football. The new creative runs element sees some peculiar yet spectacular moves and quick runs into open space. This gives new options to get shots on target and bag some nice goals. I have found it much easier to flick the ball over the top of the head and double back and knock the ball past the last man. Players seem to actually jump over each other rather than doing a Phil Jones and bumping into other players. If there is one factor, they have nailed this year it is responsiveness, fluidity and control, which builds into great foundations for the next generation of FIFA games. Which leads me on to inform you that if you buy FIFA 21 this year, then you will automatically get a free upgrade to the next generation version, see EA can be nice.

On a final note FIFA 21 hasn’t had a huge graphical jump or a whole host of features, but for the hardcore FIFA players out there it will satisfy the yearly urge to jump on the new football game bandwagon. For the casual amongst us, the very subtle changes here aren’t enough to warrant a full price purchase but I’d suggest trying the 10 hour trial on EA Play on PC, Xbox One or Playstation 4. FIFA isn’t aging fantastically but it is doing what it needs to and for them and the most hardcore of fans, that’s enough, but for me, I’d like to see more done for the future generation when we aren’t hampered by COVID-19 and developers working remotely. Roll on Next Gen!

FIFA 21 has focused more on its fluidity and overall gameplay experience this time round, whilst this is enough for most, it may not be enough for others but makes for a solid entry to the genre.