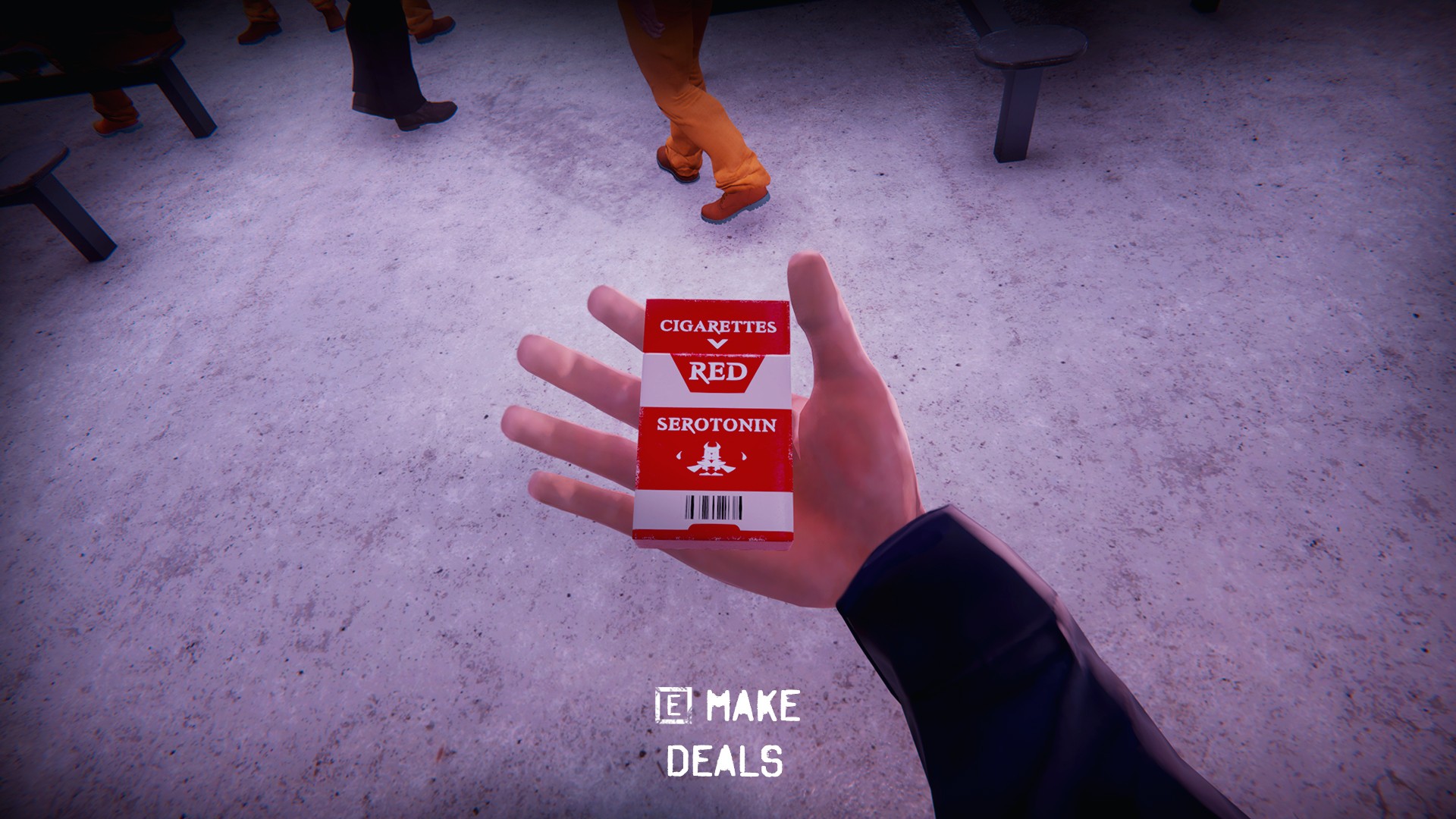 There is pretty much a simulator for everything these days, and one that takes place in prison is no exception! In Prison Simulator, you take the role of a prison guard taking on the dangerous convicts as well as managing the prison. Developed and published by Baked Games along with PlayWay S.A. who are also the minds behind titles such as Drug Dealer Simulator as well Cooking Simulator. Most people enjoy the majority of the simulators being released, but the question still remains! Will this one top the current simulators out there or will it be a fall flat?

When you first start up, you will be greeted to a convict creator! It is there you will be able to customize what your convicts will look like after all! You will be able to change the name and voice of your prisoners along with their faces and their skin tones. And I have to say, it really is easy to get stuck on character customization screens if you are like me! I personally want every single prisoner to be made from scratch as I design the prison of my dreams and what types of inmates I want in there! I recommend mixing it up a bit actually! It adds a nice touch to the experience. Are you lazy and just want to experience the prison guard aspect of the game? Don’t worry! There is a randomize button that will allow you to randomize every single aspect of a prisoner. The prisoners will also have their crime displayed as well as their character trait. The traits can be anything from Harmless to Aggressive. 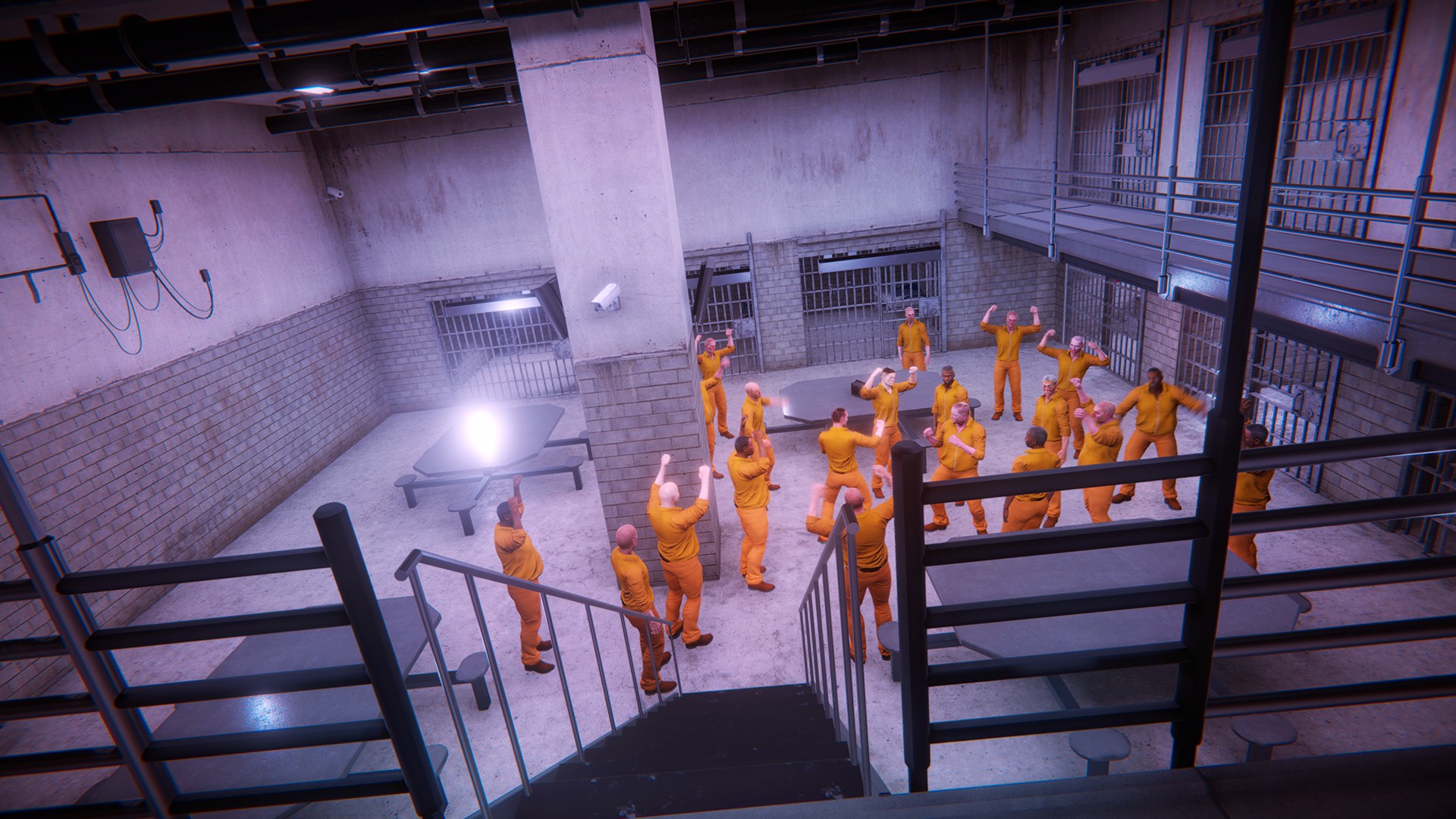 After you have created the prisoners, it is time to create the three gangs that will be accessible within the game! It is your task to decide who should join what gang. Choose a gang icon as well as giving it a name! After that, I think you are pretty much ready to get started! It is important to put in mind that the game currently is under development and bugs can occur quite frequently! Your task as the prison guard is to carry out the given routines for the day and they will be written down for you in the journals. It’s also important to interact with the prisoners if they show bad behaviour! By doing so, you will either have to use force or talk to them. The guards will pay attention to your actions and depending on what you do, you may or may not increase or decrease on your Respect stats! You will of course learn more about Respect as you keep playing! 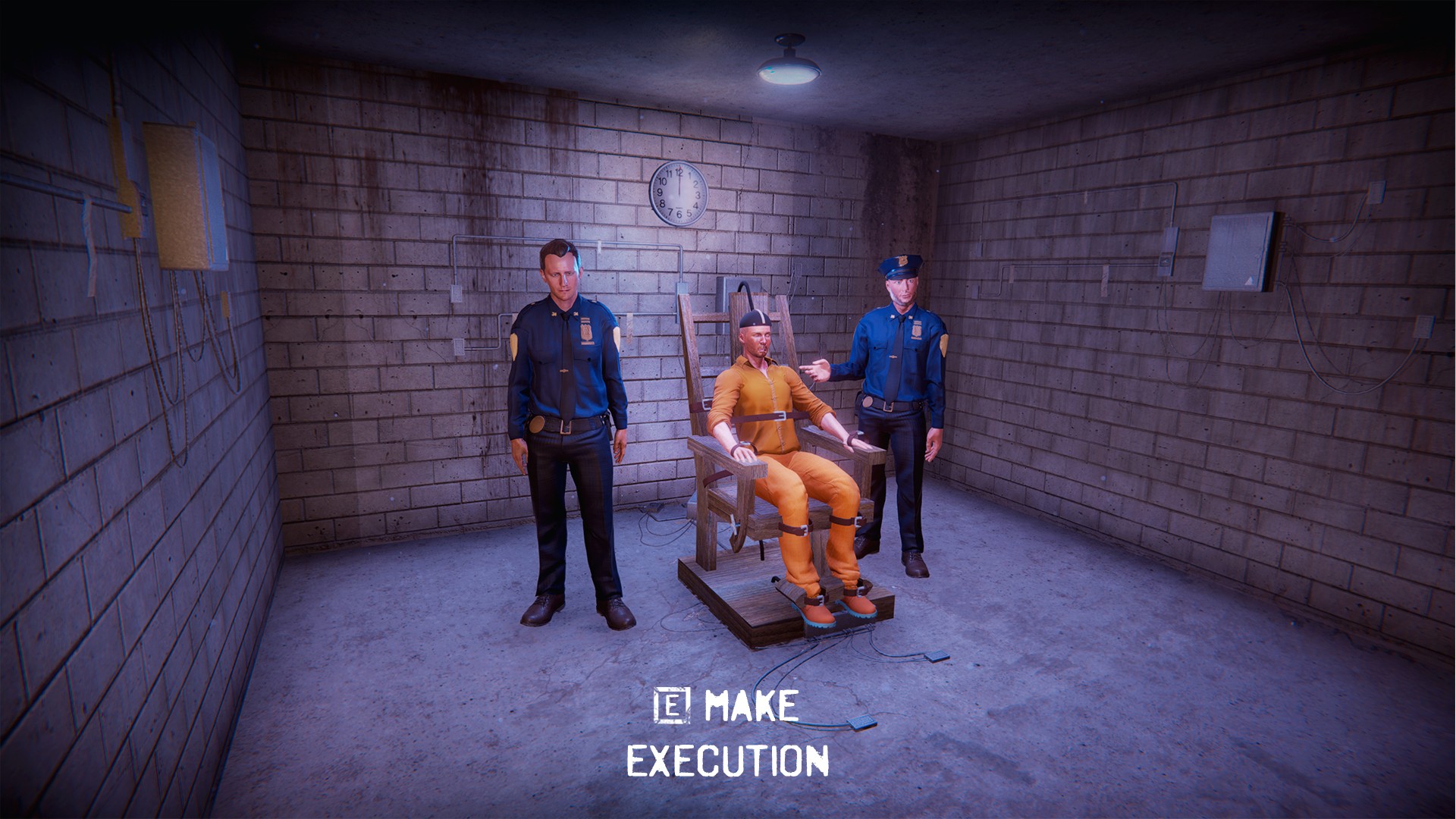 Your duty as a prison guard may or may not make you tired sometimes, but hey! Don’t forget that you also have free time! You will be able to do activities as well as playing some mini games. Not enough for you? Well, there will be more things to do as you progress through the game. I must say that I am really impressed when it comes to the graphics since it looks pretty damn good! The environment and lighting really makes it more atmospheric. The only thing that really seems off about the game must be the character models. To be fair, the game is still in Early Access and changes will still be made.

Wrapping it together, should we? The interactions you will have within the game will mostly come up as dialogues you can respond to by selecting a pre-made answer. The dialogues really make you feel like a part of the prison and that is what it’s all about! I just can’t wait to see what they will add more to the pot! Everything from the levelling system to the wallet displayed on your bottom left corner really makes it feel rewarding!