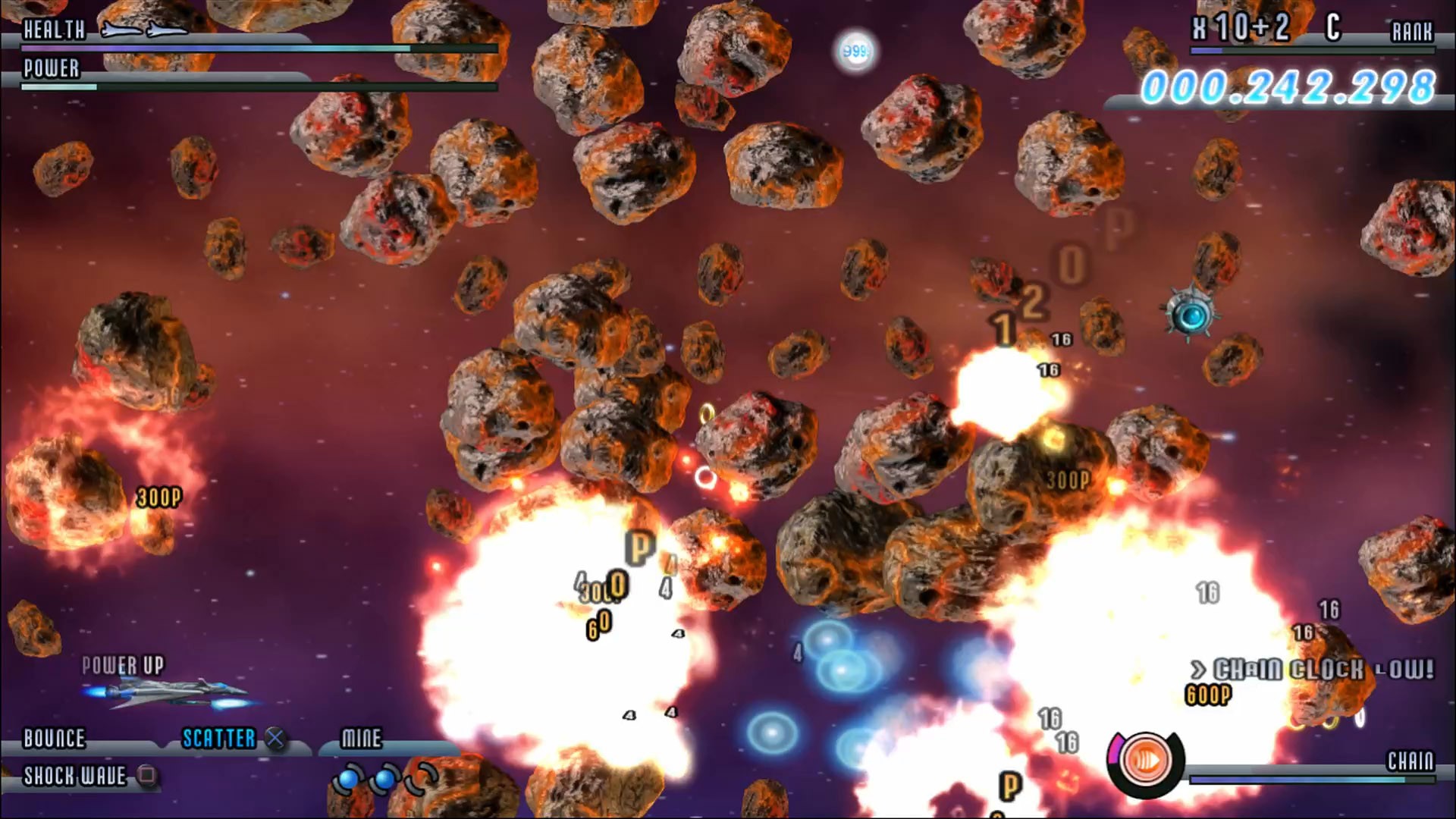 In a time of substantial remakes and remasters, eastasiasoft are taking a more subtle approach to their ‘Definitive Edition’ of 2010’s, Söldner-X 2: Final Prototype, a game that I truly can’t believe came out a decade ago.

The good news is, while this definitive take on the original is an undoubtedly subtle upgrade, the original was, and remains, a largely fantastic shooter. It might be a tough sell for those who already own / have extensively played the original 2010 release, but for those who are yet to experience this modern day minor classic, this is a great excuse to give this criminally overlooked shooter a second chance.

While Söldner-X 2: Final Prototype Definitive Edition still falls short of the finest horizontal shooters that the genre has to offer (Gradius V, R-Type Final etc.), in a genre that remains largely underserved in recent years, eastasiasoft’s exemplary shooter still stands out as one of the finest shooters of the last few generations. 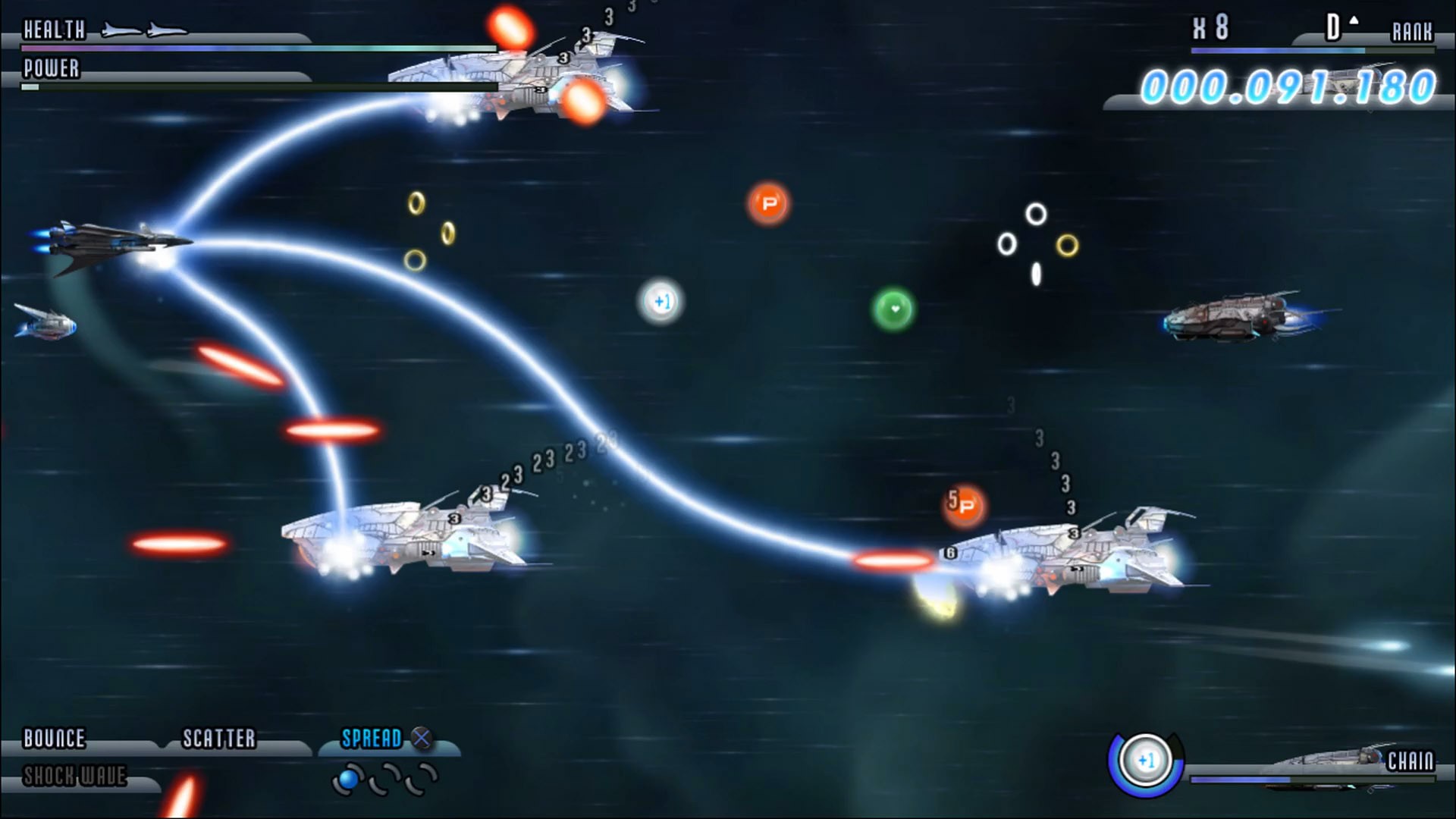 Despite a subtle upgrade to the visuals (the weapon systems and bosses have seen a bit of refinement), this still looks much the same as it did back on the PlayStation 3. Again, that might sound like a criticism, but honestly, from a purely visual perspective, Söldner-X 2 has held up incredibly well thanks to some great art design, its eclectic collection of enemies and the solid variety found across its 10 challenging stages. The big difference here comes in the form of the games’ move to 60fps, something that really helps to make Söldner-X 2 feel like a genuine modern release. It’ll still look the same in screenshots of course, but in motion, the move to 60fps really does help this game shine, with its fast moving and highly detailed stages benefitting hugely from the technical upgrade.

As for the gameplay, well, it’s exactly the same as it has always been….which is luckily very good. The three ships all feel suitably unique, the different gun types of each allow for a variety of approaches on the fly (Bounce / Scatter / Spread), and the speed and challenge throughout remains suitably intense. It might not be the hardest shooter ever created, but with 10 unlockable stages and 3 difficulty settings, it’s not without its fair share of challenge. 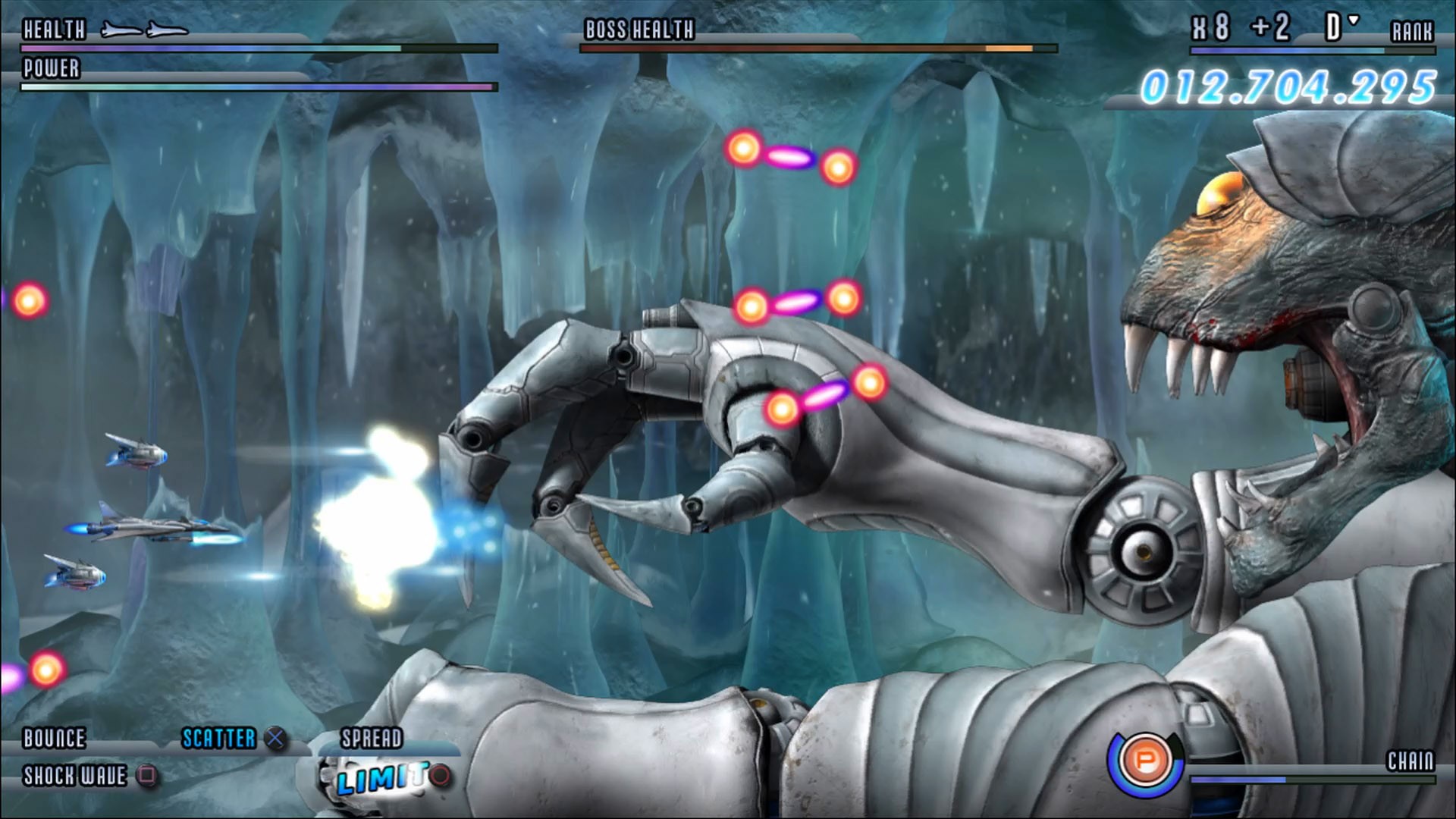 Speaking of challenge, these unlockable twists to the core gameplay add plenty of longevity and even more, well, challenge (despite the level of difficulty being refined slightly for the Definitive release), and along with all previous DLC being included here and the addition of the all new replay sharing, online leaderboards and gallery mode, Söldner-X 2: Final Prototype Definitive Edition is certainly not wanting when it comes to content. Add to that a very enjoyable co-op mode, and given its very reasonable price point, this has to go down as something of a bargain.

It might not be a major departure from the 2010 original, but the smartly implemented additions here really do make this the definitive version of a genuinely exemplary shooter. Those who own the original, arguably, need not apply, but for everyone else, this feature-filled, gorgeous looking and endlessly slick shooter is an absolute steal for under a tenner. It might fall just short of the very best that the genre has to offer, but with so little competition this generation (especially when it comes to horizontal shooters), this stands out as one of the finest shooters of recent years, and a nice generational bookend to the equally fantastic, Resogun.

With so little competition this generation (especially when it comes to horizontal shooters), this stands out as one of the finest shooters of recent years, and a nice generational bookend to the equally fantastic, Resogun.