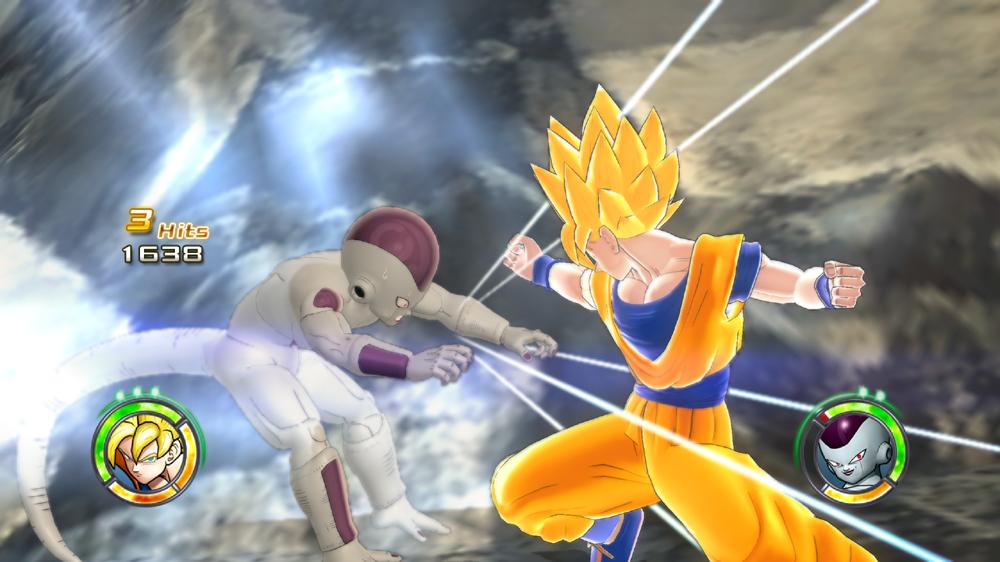 Dragon Ball, for the uninitiated, is a Japanese Manga series where you follow the adventures of the protagonist Son Goku from his childhood through to adulthood. He trains in martial arts and searches the world for seven mystical Dragon Balls, which luckily aren’t just for show but actually contain dragons who can grant wishes. Some of you may well be more aware of the animated Anime series. So the ingredients for an interesting story are there, but the real question is whether Dragon Ball: Raging Blast 2 can be of any interest to the uninitiated.

Dragon Ball: Raging Blast 2 has you battling super powerful and flashy characters across sprawling environments. Luckily your characters can pull off similar flashy manoeuvres, usually pre-empted by your character screaming and then visibly charge up. Thankfully such razzmatazz is pleasing to the eye as you sit back and enjoy all the special effects. Character-wise there are ninety to choose from which is an improvement over the previous Dragon Ball: Raging Blast. You can also create your own custom characters via the use of various items and attack combinations. 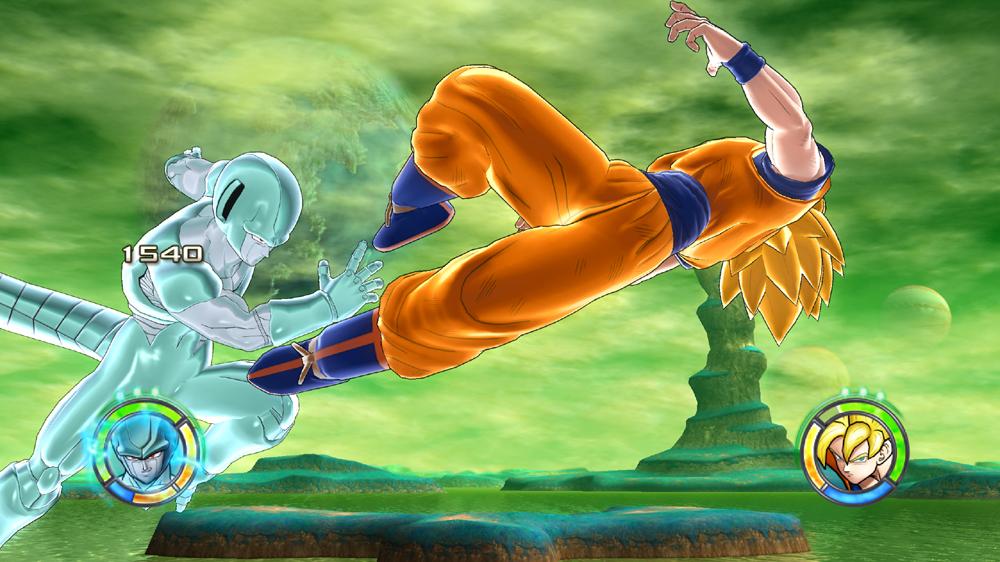 Once you’ve been entertained by all the flashy effects, you’ll soon realise that the landscapes you fight upon are quite lifeless. It seems all the effort went into the creation of the characters and the background was only an afterthought. It’s almost like a list of generic environments have been found and implemented without any design as you have your standard snow, desert and space environments. There are items/objects which can be destroyed within the environments, but they too suffer from a lack of noticeable detail. One of the frustrating elements is not knowing exactly where you are limited within the environment. You’ll find yourself running into invisible walls which end up leaving you open to a combo or two. To be fair to the developers Dragon Ball: Raging Blast 2 does look like a Dragon Ball game, as graphically the characters resemble their Manga/Anime counterparts. However, it won’t win any prizes for artistic merit. Any fans of the television series will recognise the voice acting although the general soundtrack will grate after an hour or two.

For Dragon Ball: Raging Blast 2 to become an enjoyable romp the combat mechanics had to be engaging. Unfortunately, this is not the case, as the majority of the characters you can choose from feel distinctly the same. Sure, you can choose to try to spend the time to learn the very difficult super combinations, but for the most part some random button pressing will get the job done. It’s a positive inclusion to have so many playable characters, but the game is let down by the sheer lack of diversity in what you can do. With so much fighting involved the camera can become a little disorientating as another super attack is engineered, but that’s not so much of an issue, just make sure you’re prepared for it. 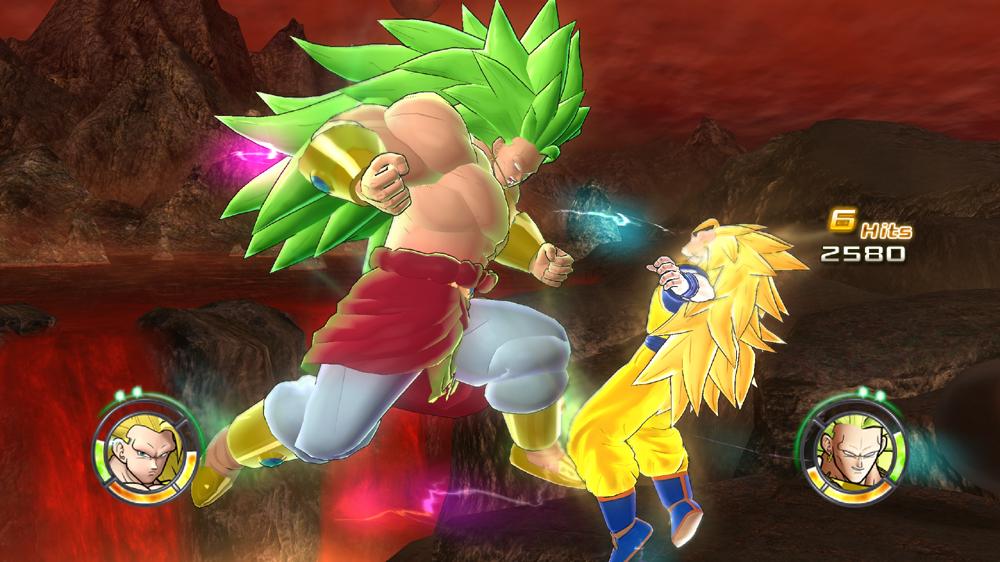 There are a few modes on offer, such as Galaxy, where you choose a fighter and go on a mission. When you complete the mission you open up more missions to take part in. You can also recreate particular characters most famous fights, or take part in a World Tournament to increase Dragon Ball: Raging Blast 2’s longevity. The issue is whether you want to experience the same frustrating fighting mechanics in more than one game mode.

Dragon Ball: Raging Blast 2 is definitely one for fans of the series as it replicates the destructiveness and explosive power you would have expected. However, as a game for the masses it falls considerably short due to a lack of character variety, bland, uninspiring landscapes and a combat system that leaves a lot to be desired. There is a lot to be explored if you give Dragon Ball: Raging Blast 2 your time, but the frustration will set in long before you get anyway near the end.