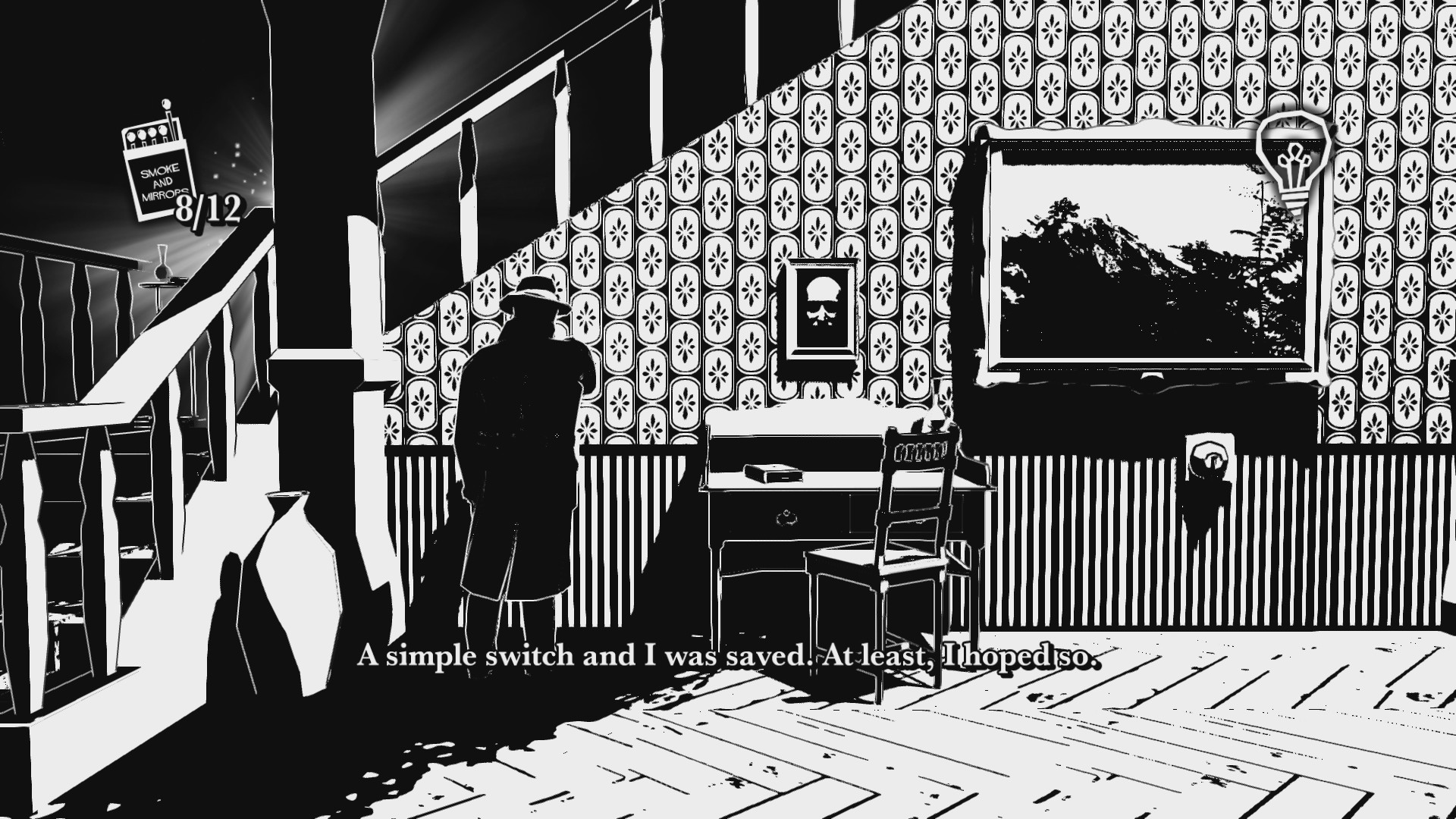 With game publishers seemingly obsessed with churning out never-ending sequels of triple A franchises, its refreshing to come across a game like White Night. Developed by Osome Studio, White Night is proof that you don’t have to spend $500 million to produce a half decent game.

The fact that you’ve probably never heard of White Night has more to with the fact that the game wasn’t packaged with a mufti-million dollar marketing budget. Instead most of the good word for the game has been spread through good old fashioned word of mouth. And by great gaming sites like Bonus Stage .

White Night is essentially a mid 1930’s survival horror mystery which offers a passing nod of gratitude to titles such as Alone in the Dark, Silent Hill and of course Resident Evil. In this game you are cast in the role of a nameless man who, while driving along a dark and deserted road, narrowly misses hitting a woman standing in the road. 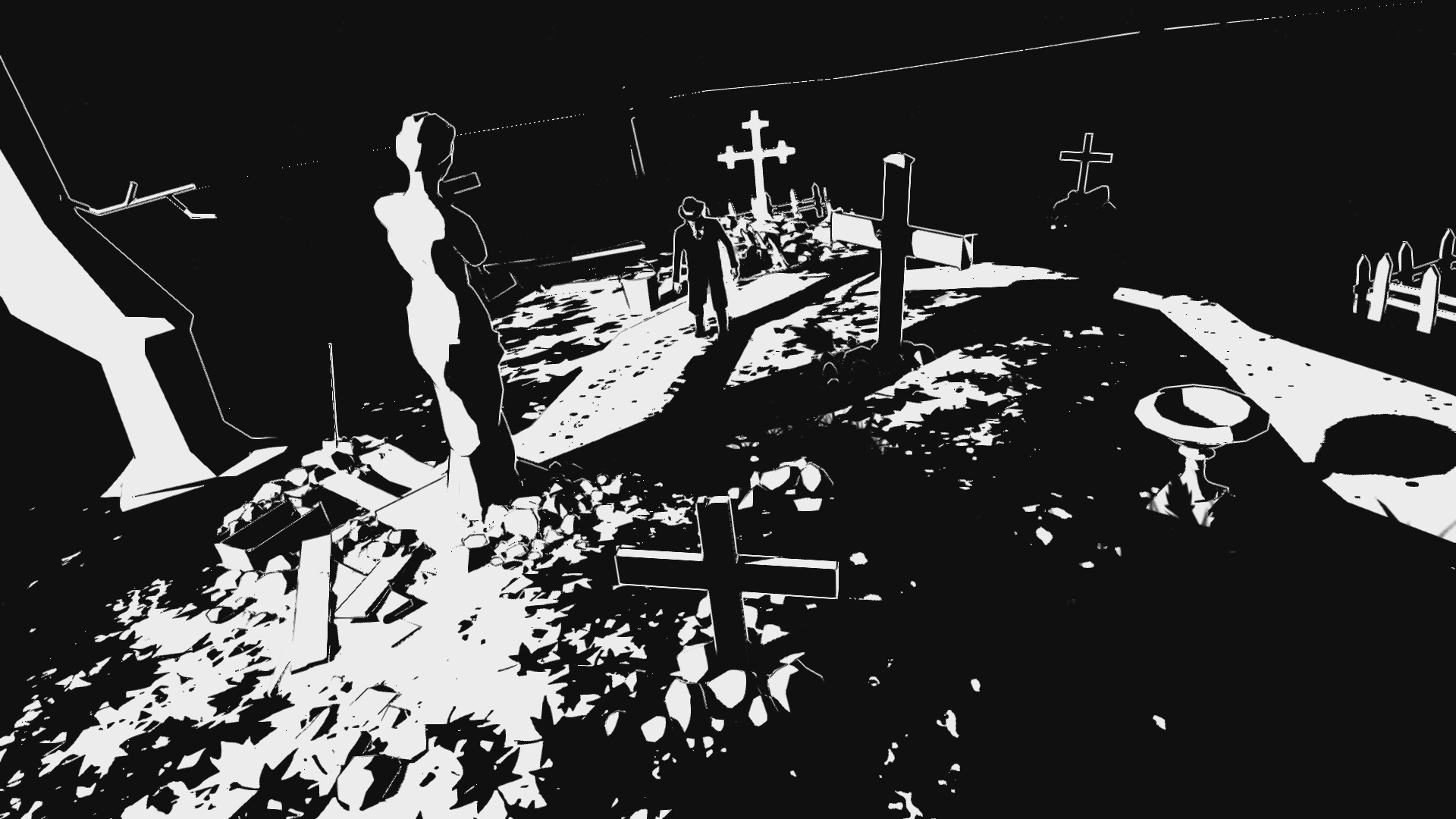 Dazed, injured and confused, you stumble off the road and find yourself faced with a dark and brooding mansion. Once inside the mansion you are tasked with solving puzzles (surprisingly few a light based), finding notes, matches or switches to alleviate the oppressive darkness. In White Night, darkness is your enemy and behind the shadows lurk spectres and ghouls intent on doing you mischief. Unlike its predecessors such as Resident Evil you are unable to fight. Instead you must rely on running away, hiding or illuminating the darkness with matches or switches as a way of warding off the monsters in the dark.

White Night is a challenging and rewarding game that will tax your brain cells and your nerves. Some of the puzzles can seem a little out place, like traipsing through a cemetery at night looking for a door key, but, once you suspend your disbelief, they work surprisingly well. Every corner In While Night seems alive with danger and, the fact that you’re unable to shoot or hit anything, only serves to rank up the tension. White Night offers an incredibly detailed noir environment that immediate reminds you of the early Max Payne games. 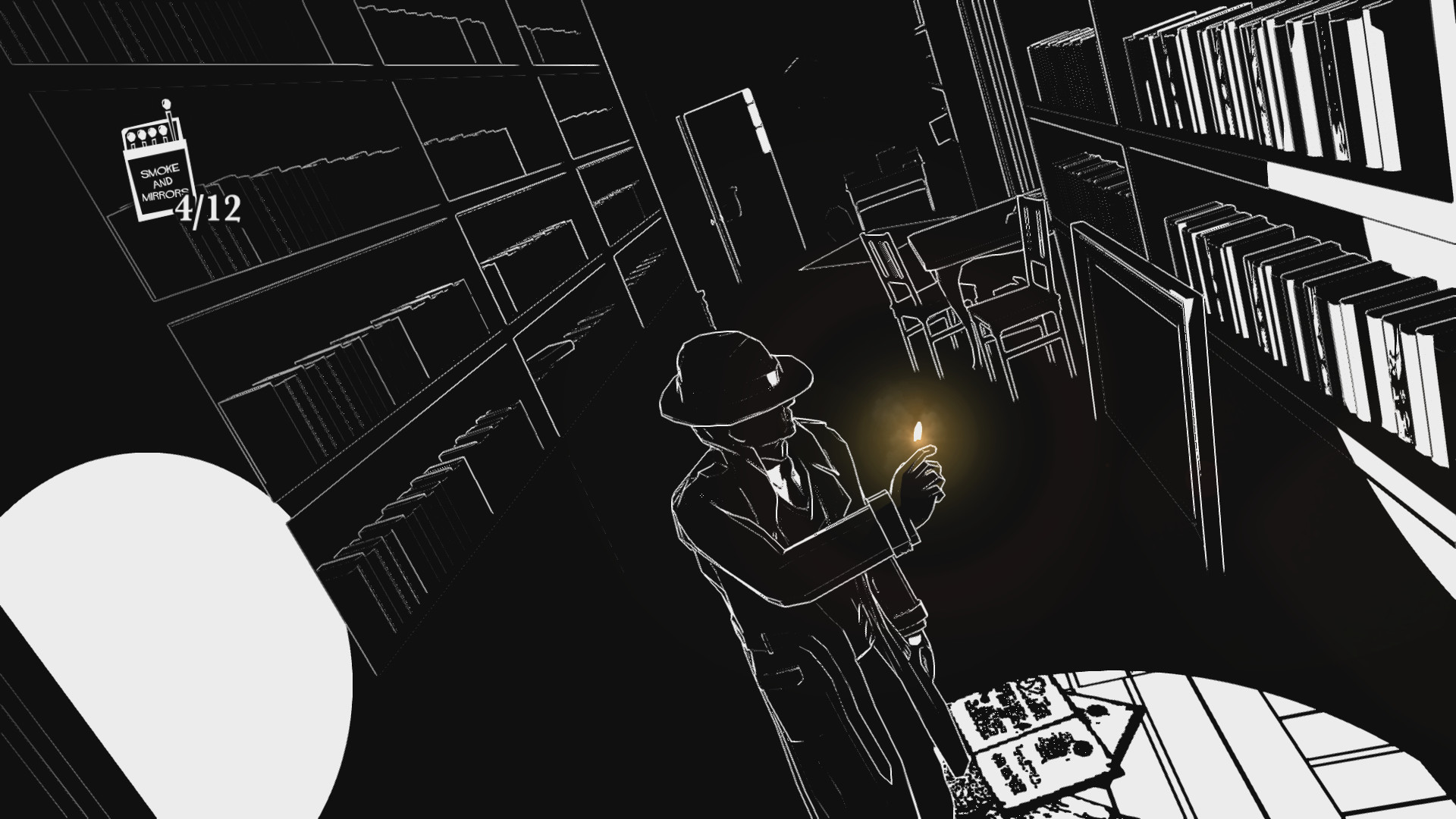 The absence of colour only seems to sharpen its stylised visuals while also making you so much more aware of the darkness. Fantastic. We also loved the games sound effects and voice acting. Almost every creepy sound you can imagine is cranked up to ten in White Night and, too often you’ll find yourself standing still in the game, ordering your breathing to steady. The only minor gripe we had with the game was the lack of an auto save function.

As in Resident Evil, saving in White Night is a strictly manual affair and, every now and again, you’ll find yourself gnashing your teeth as you die just before find that next game save. When played from start to finish, White Night will take you some six to seven hours to complete. An absolute bargain at the price. If you like survival horror games and point and click adventures, then you simply have to try White Night. Highly recommended.