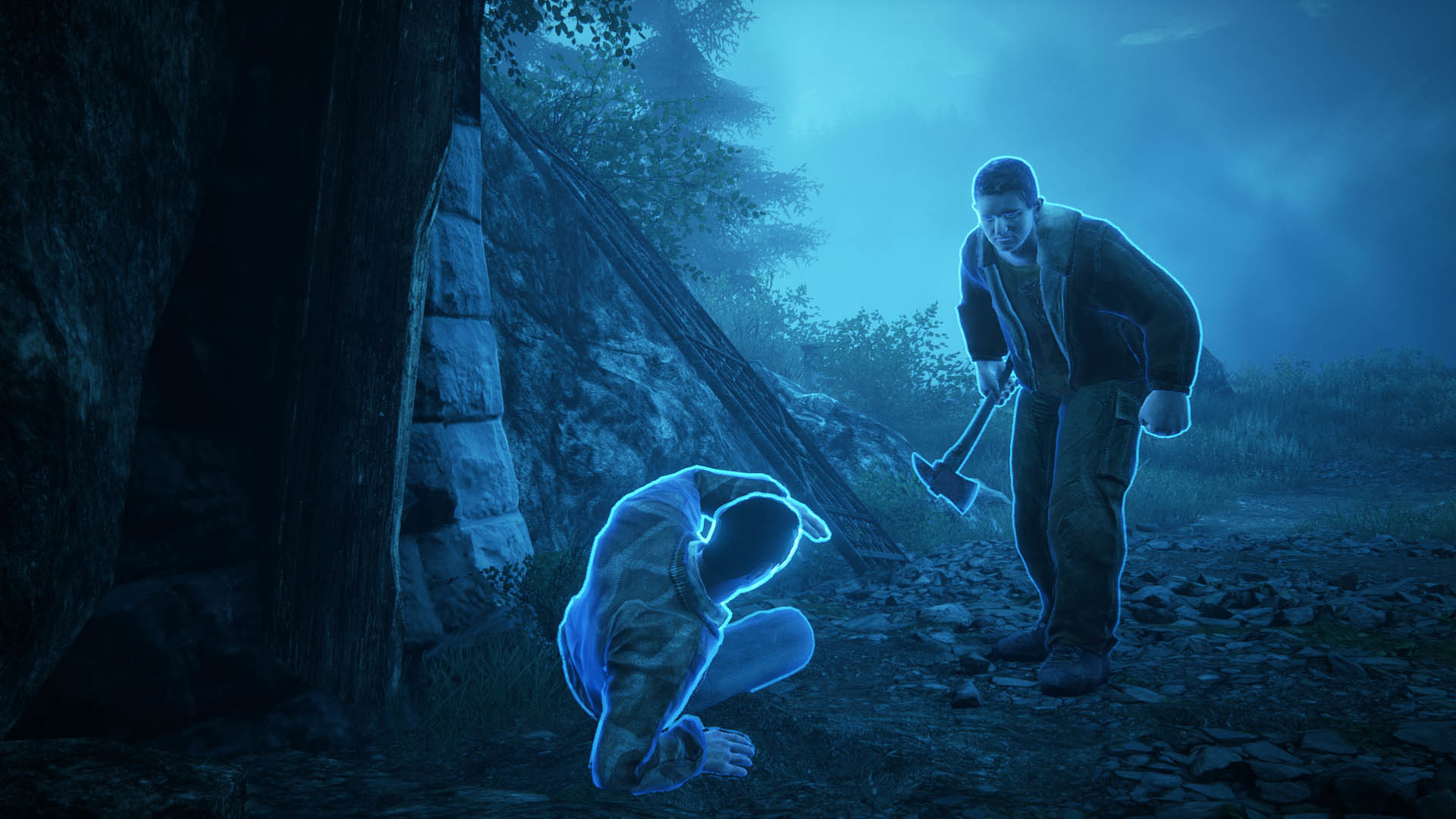 The plot behind The Vanishing of Ethan Carter concerns itself with a paranormal investigator i.e. you as Paul Prospero who has been invited to an idyllic but backwater town of Red Creek Valley to try to locate the boy named it the title of the game i.e. Ethan Carter. As you enter Red Creek Valley you realise that it appears the town has been abandoned and nature has taken over, thus providing a beautiful if somewhat mysterious backdrop to your adventure. The Vanishing of Ethan Carter is a first person adventure game, there’s no shooting here just a fair bit of investigating. 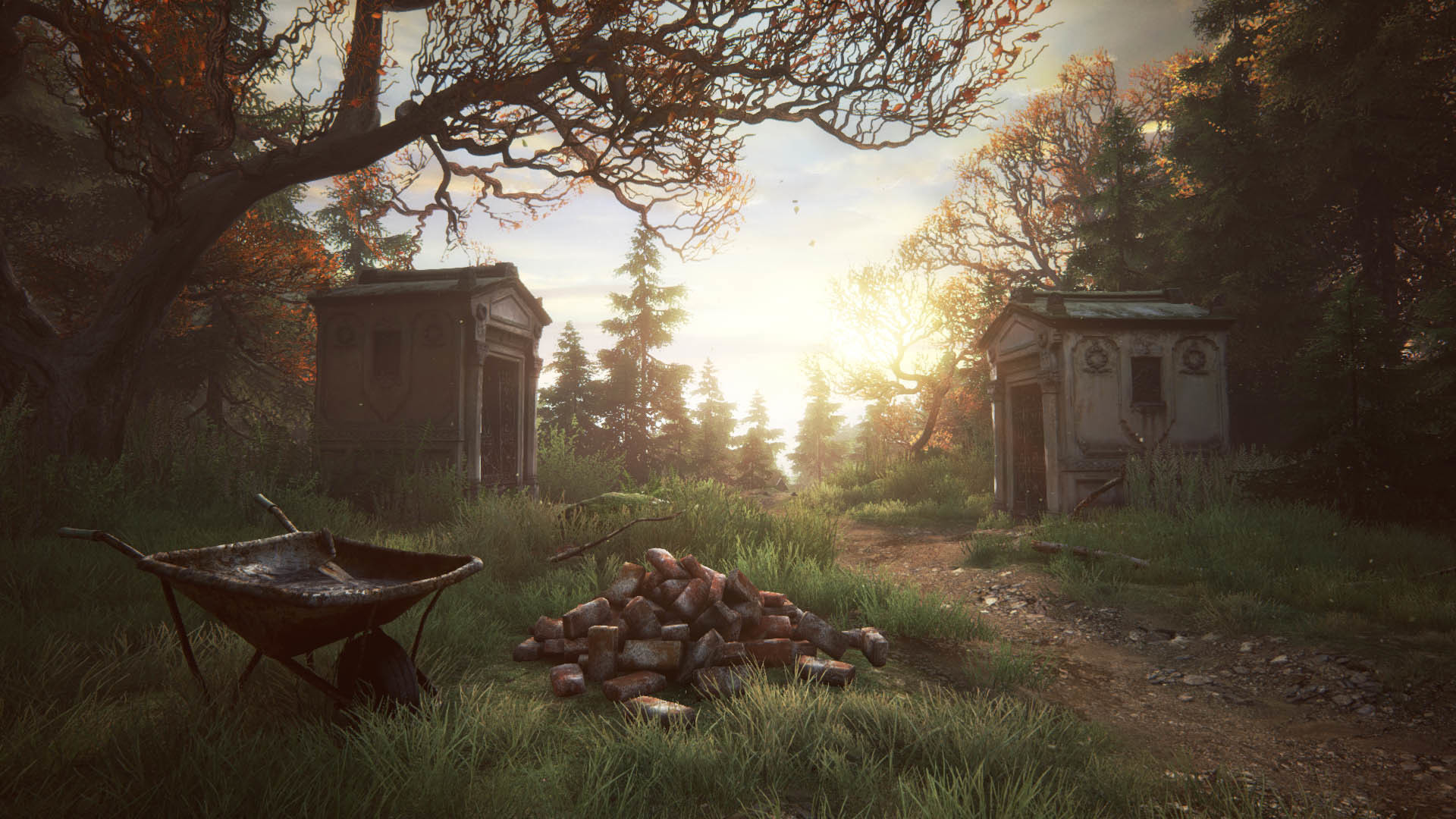 The puzzling element of The Vanishing of Ethan Carter is quite fun to play with. As Paul Prospero you have the supernatural ability to see what has happened in the past in regards to a crime scene. When you come across a crime scene you have to place important objects back where they were before the crime took place, when you do you’re able to replay what has happened and thus filling in the blanks of the story. There’s not much retracing of steps which is a good thing because if you take the time to navigate your way through the whole story then you’ll become fully engrossed into the disturbing plot and atmosphere of  The Vanishing of Ethan Carter. You’ll find yourself doubting what is real and what is fantasy because a lot of what you do revolves around Ethan Carter and his ‘stories’.

Graphically The Vanishing of Ethan Carter is superb in presentation and design, the small open world you find yourself in really is quite the sight to behold, it also sounds exactly as you would expect an abandoned town would be, it’s a very eerie atmosphere. Although when you see the other characters in the story they don’t have the same polished finish compared to the world they inhabit. As it’s a first person view you never see your character, it adds to the feeling of the story whilst Paul Prospero comes across as a battle weary paranormal investigator. The dialogue and story alongside the graphics are the best part of The Vanishing of Ethan Carter. 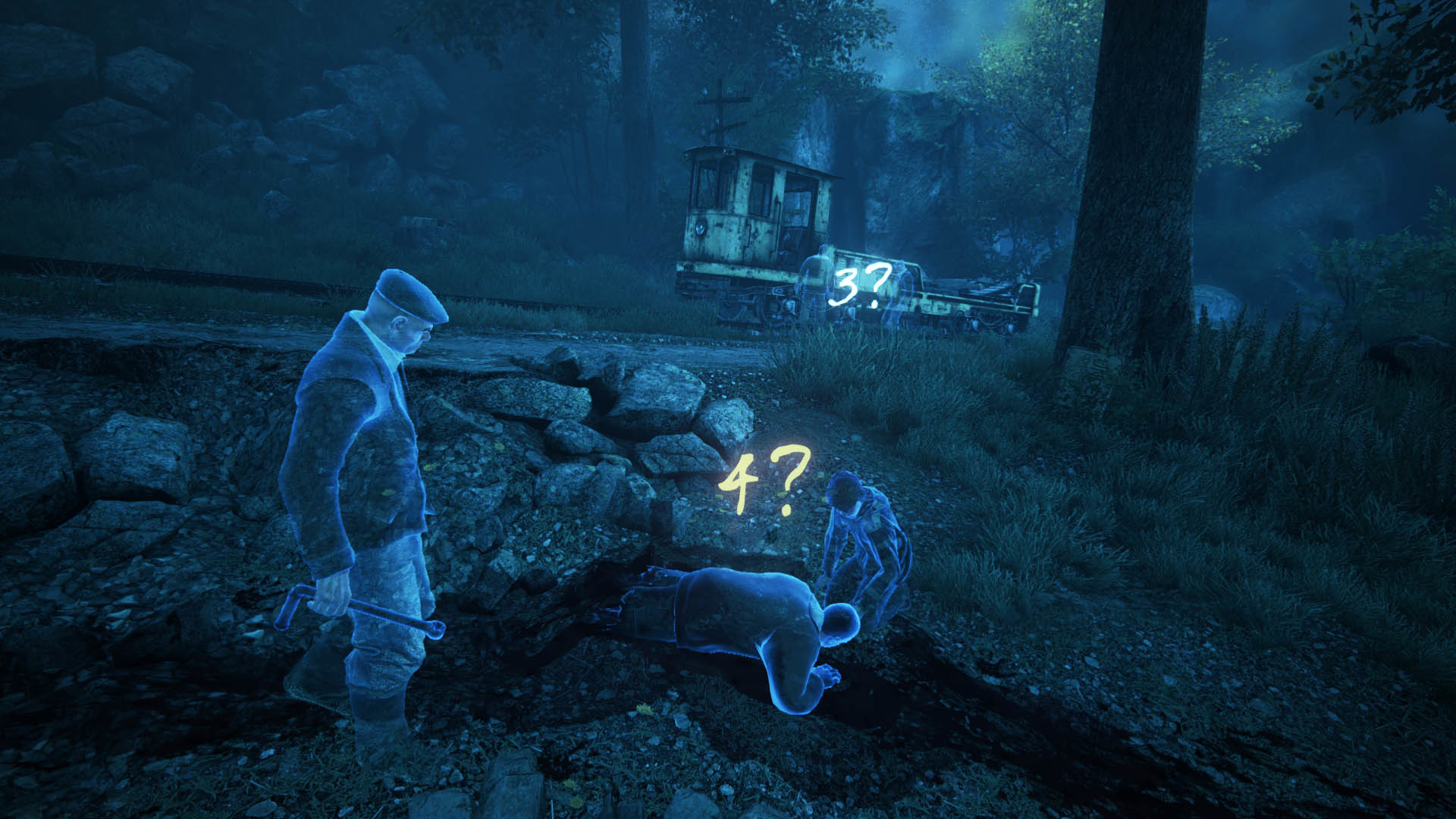 If you manage to complete The Vanishing of Ethan Carter and also discover all the plot then there is no reason to go back to replay it. The length loading time to play the game is somewhat baffling, sure the graphics really are very photogenic but the rest of the game is not complicated. Outside of the puzzles there’s very little interaction with anything else so if you get stuck on a puzzle or miss them completely then you may find yourself getting a bit bored as there’s not much to do, there’s plenty of pleasing to eye scenery to view but in terms of gameplay there’s not a great deal to do.

The graphics, atmosphere and plot are the most engrossing parts but the shortness of The Vanishing of Ethan Carter means you feel a tad empty when you complete it because it feels so episodic in its delivery.