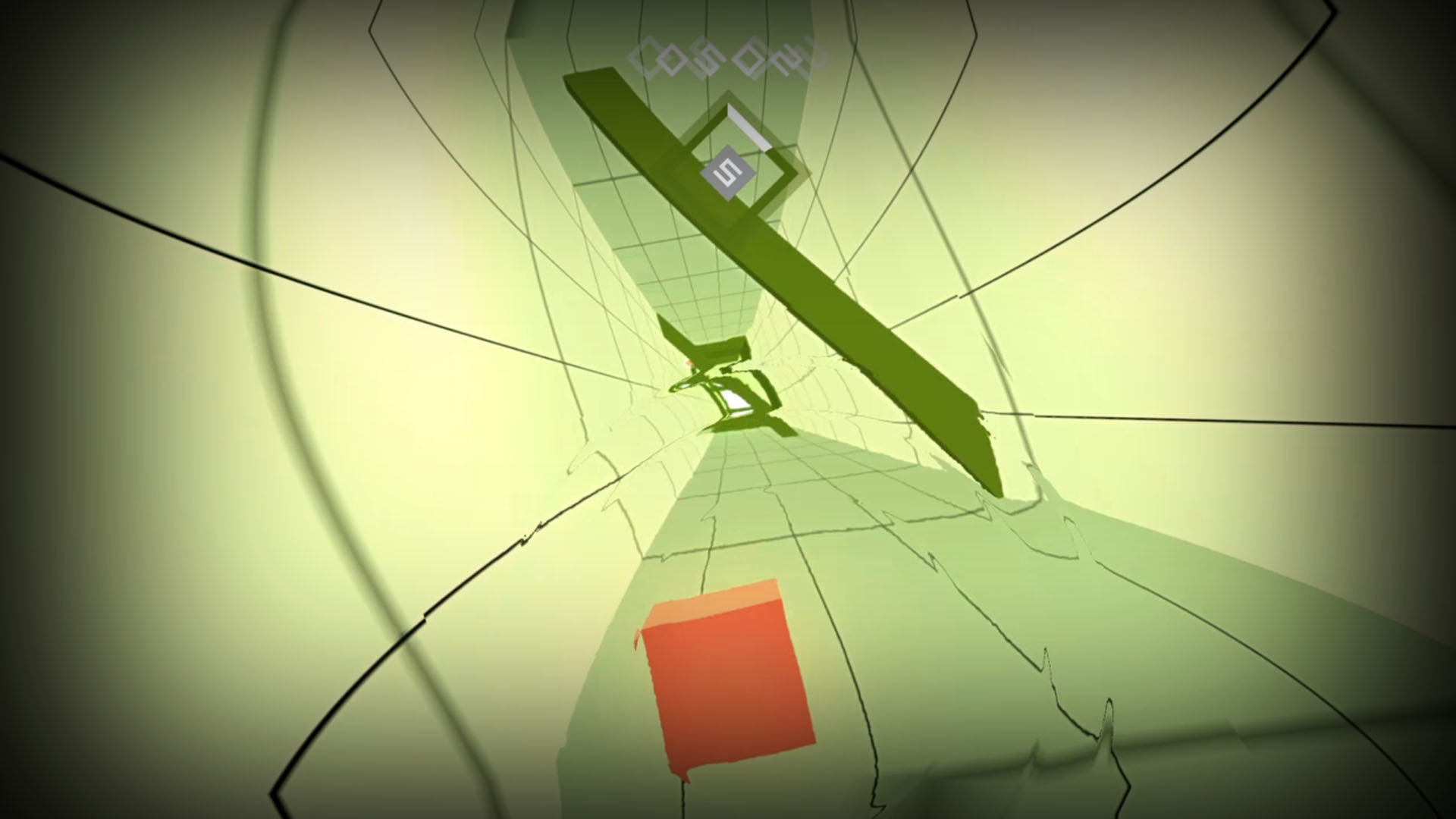 Straight from the get go you’ll find A Velocibox Ultimate Bundle one of the least forgiving games you’ll likely encounter anytime soon. A Velocibox Ultimate Bundle is a title you will either love or hate, it’s an indie title that will lose a lot of players within the first few minutes however if you persevere you may find it being a very addictive if very frustrating game to get to grips with.

You control a cube going through a tunnel, there are various patterns of obstacles in your way and the only way to get through is to move your cube left, right or flip your cube. As you progress through you have to somehow try to pick up mini cubes that will improve your score. You fly down the tunnel at an ever-increasing speed, bear in mind the initial speed is stupidly fast, it only gets more insanely speedier as you move through the tunnel. The obstacles range from what should be simple standing columns to bypass to spinning/expanding columns. 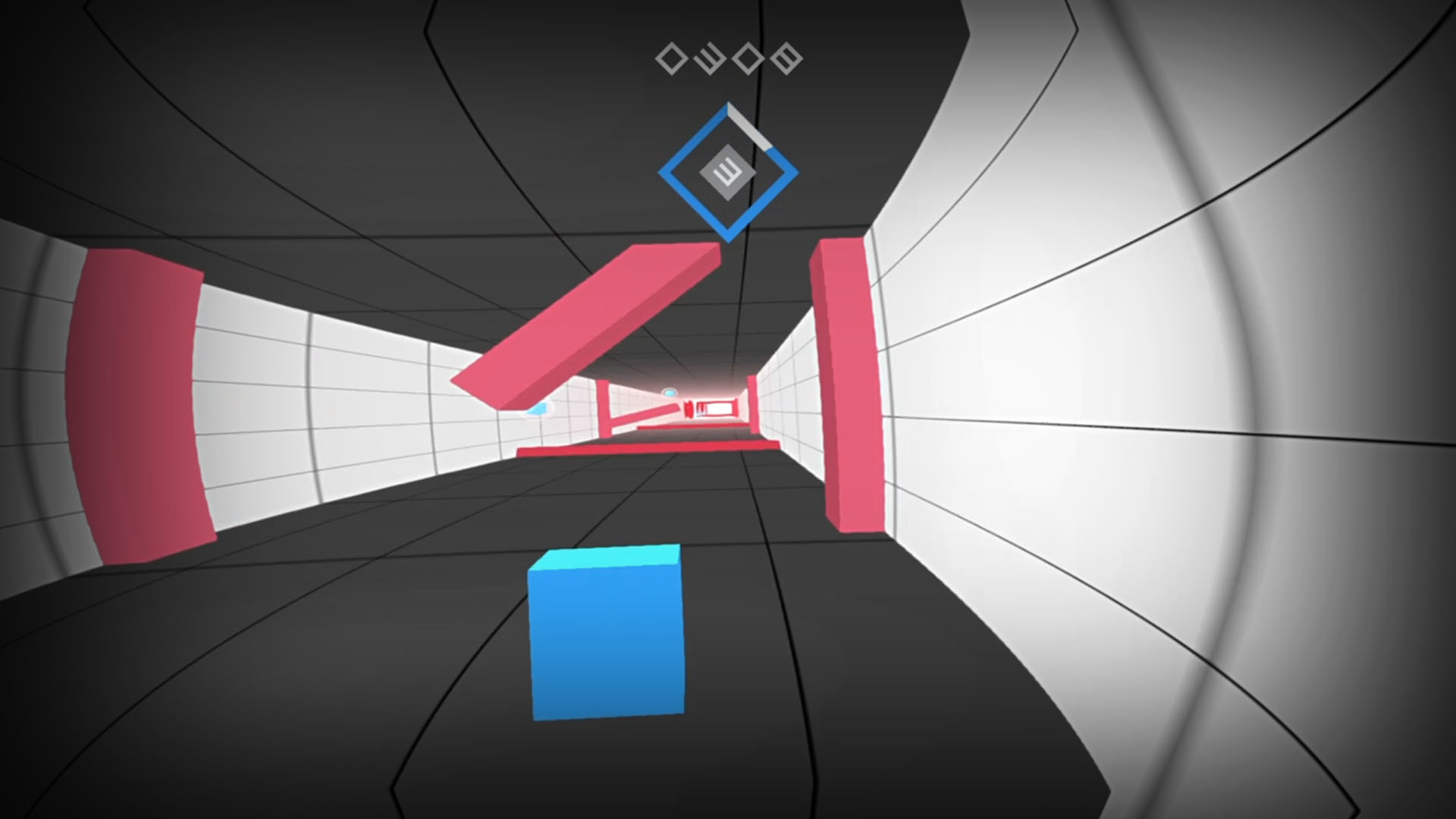 A Velocibox Ultimate Bundle is a difficult game to get into, if your cube hits an obstacle you die, it’s game over and you have to start again. The premise is very simple however you will fail in generating even a below average score many a time. Luckily the tunnels are not randomly generated, they do follow a pattern, so as long as your willing to remember the ‘pattern’ then you will get better at A Velocibox Ultimate Bundle, however it requires commitment. You’ll often flip at the wrong time, or just flip at the right time only for you to move in the wrong direction and destroy your cube. The controls seem to work well although it’s hard to confirm this because of the fast pace of A Velocibox Ultimate Bundle, I never blamed the controls for my lack of hand eye co-ordination.

In the main game there are 8 levels and there is also a ranked mode. The ranked mode is so very difficult to play, you have one life, at least you get to see your rubbish attempts on a global leaderboard. If you manage to get past the main game a new mode is unlocked, another set of levels but at an even higher speed! A Velocibox Ultimate Bundle can become quite exhausting because the amount of concentration required, so a few water breaks are recommended! 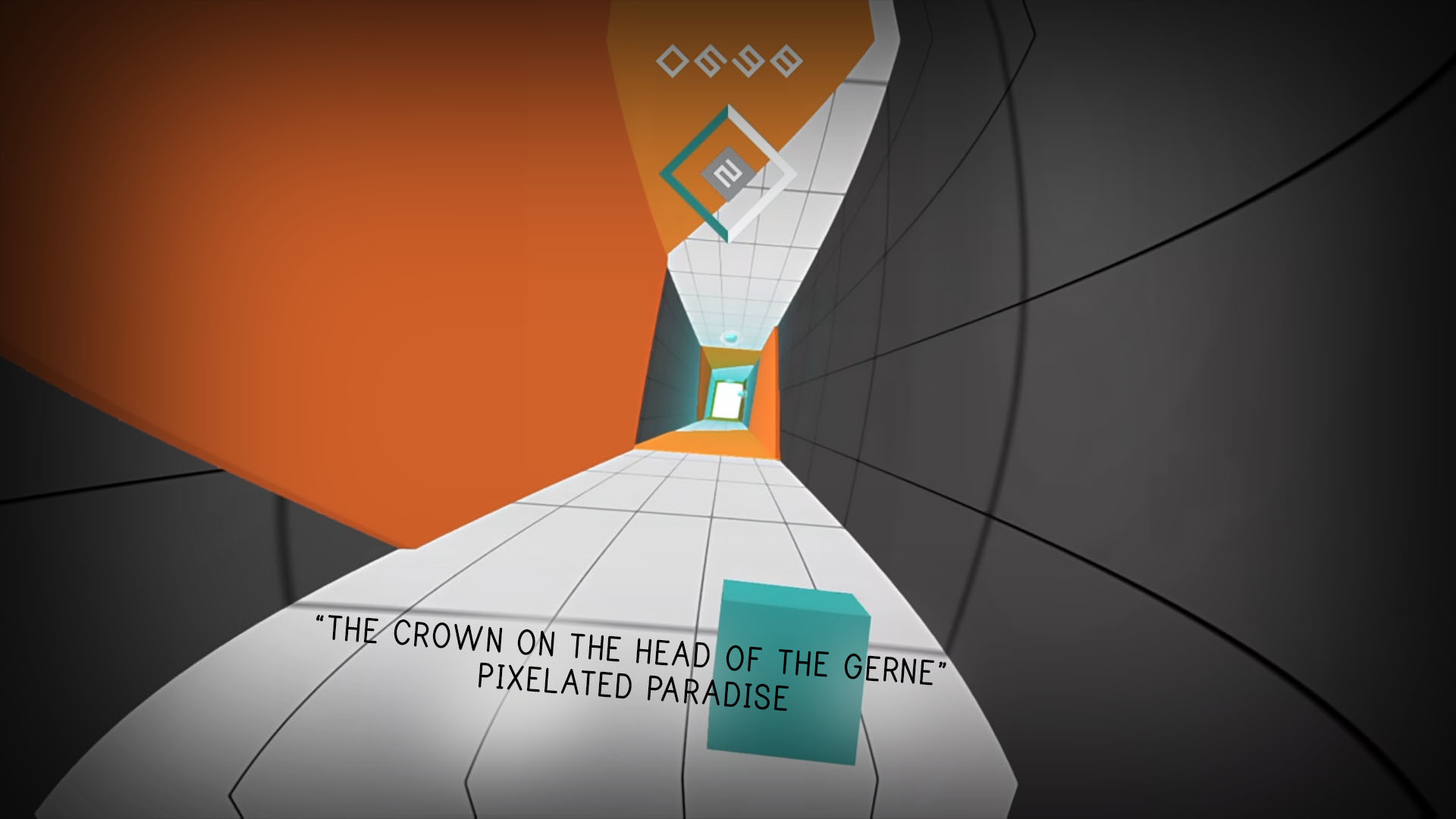 Graphically A Velocibox Ultimate Bundle is simple in design but it looks quite slick, it’s easy to differentiate between what to collect and what not to hit. A Velocibox Ultimate Bundle never gets so fast that you can’t see what’s coming up ahead, so at least you have half a second to prepare your cube to crash and burn. Musically it’s what you would expect from such a fast paced game, a fair bit of techno pop in the background, its standard fare and won’t grate but you probably won’t notice because you’ll be spending your efforts solely on staying alive.