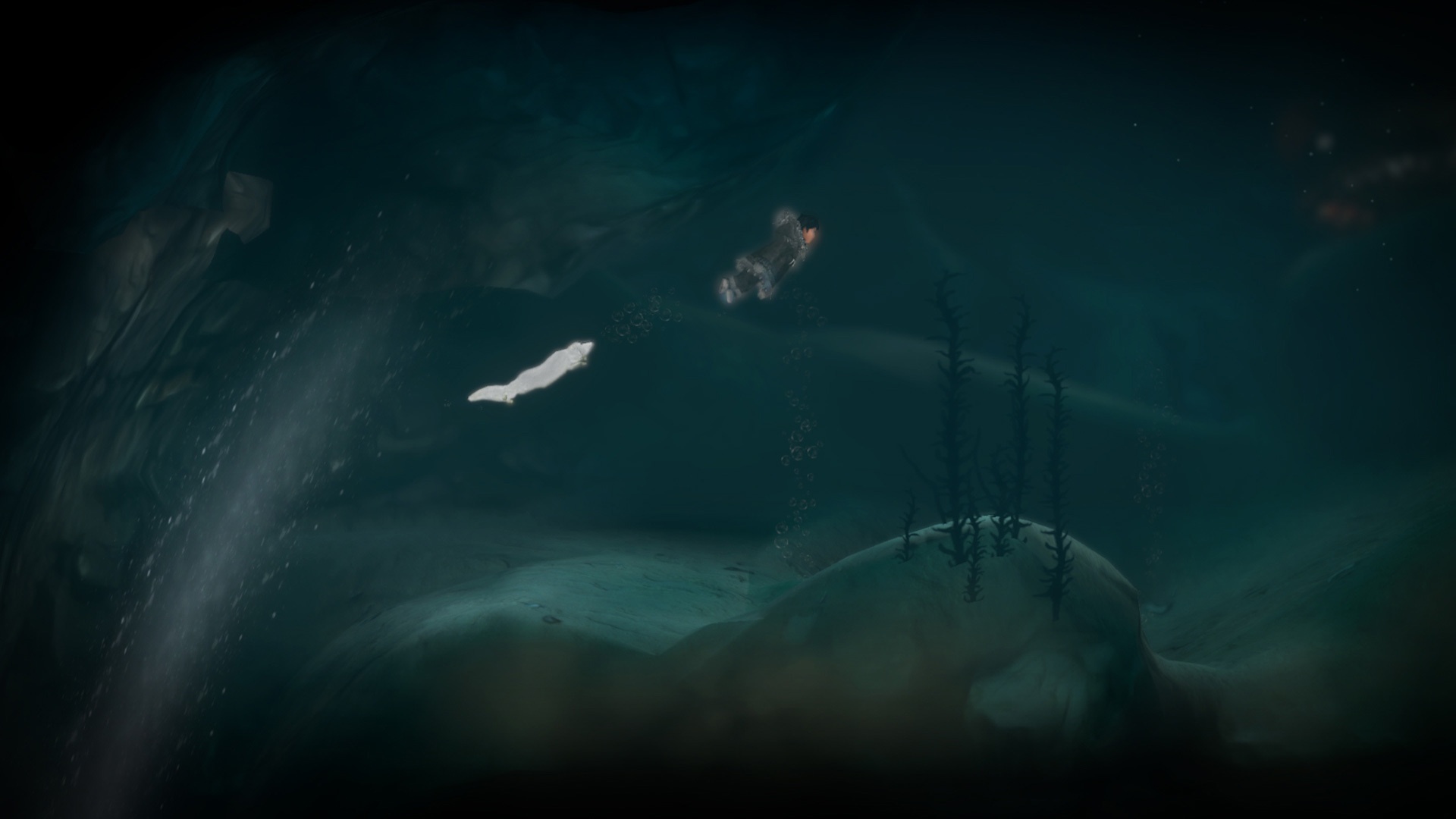 Part of the reason people play games is to get away from the real world, they want to spend time doing things they wouldn’t necessarily be able to achieve in the world they live in. Sometimes you want to be a superhero, sometimes you want to create an avatar in your own likeness and kill some aliens or become the best sportsman in the game you’re playing. Most of these game do not tend to try to educate you because whether rightly perceived or not, games that educate do not tend to be fun to play. Never Alone Arctic Collection is one such game than attempts to educate the more you delve into it and it does it to a reasonable degree of success. 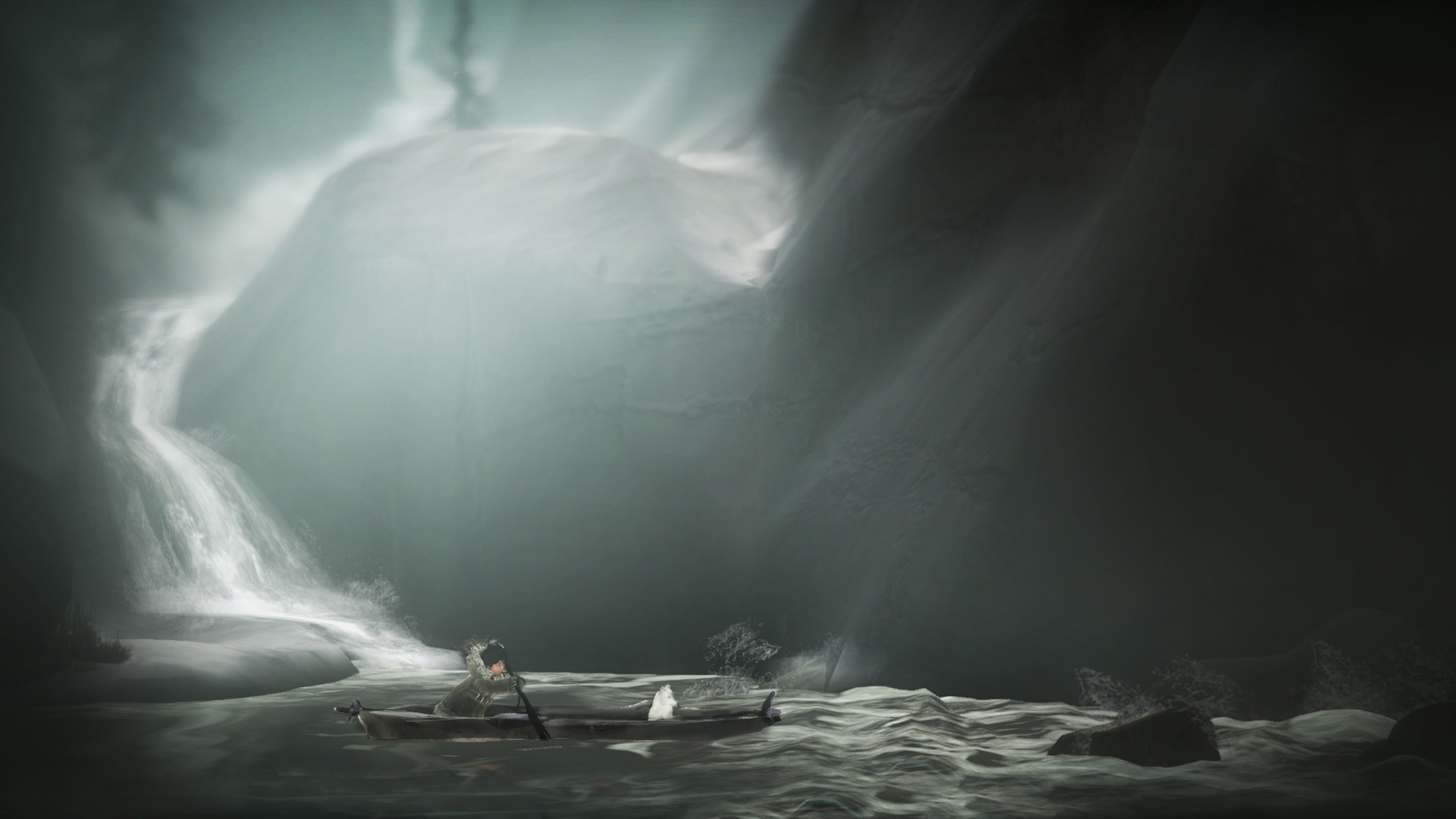 You can play Never Alone Arctic Collection with a friend as the set up is similar to Beyond: Two Souls i.e. in single player you swap between the two or two players can control each character. Nuna can climb ladders/ropes and throw her Bola whilst the fox can squeeze through gaps and jump off walls. The idea is you use both to work together to solve the puzzles you come across such as sending the fox up a cliff edge to release a rope for Nuna to climb up. This action works well to a point, because most of the puzzles are trial and error, there’s very little help, many of the puzzles are simple and obvious whilst others are simple in execution but hard to calculate because you don’t know which parts are ‘playable’. For example there was one puzzle which appeared to want you to place a boulder by a cliff edge but you couldn’t climb up, what it wanted you to do was to place the boulder in a slightly different place and then send the fox up, the problem was this puzzle was only completed because of trial and error.

The most frustrating element of Never Alone Arctic Collection co-op play is that there will be many occasions where in single player mode the non playable character will get stuck behind an obstacle, this is very annoying when you’re being chased by a polar bear thus resulting in your death but sometimes you’ll go so far ahead of the other character that you’ll reach a checkpoint but can’t go any further because your character is stuck offscreen! You have to restart from the checkpoint, at least both characters appear after you restart but it’s a terrible bug to have. 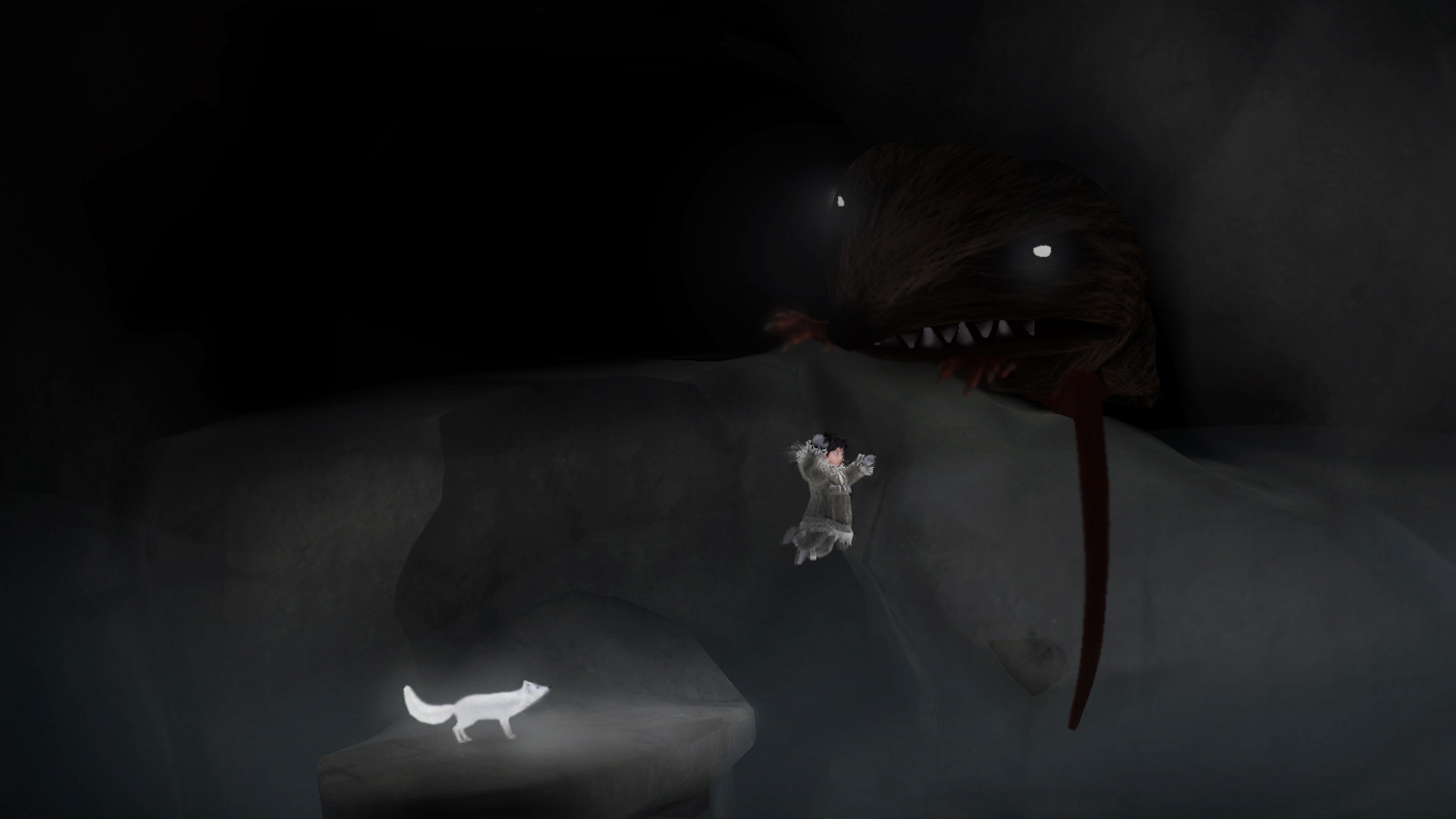 The additional content i.e. Foxtales plays the same as the main game but includes a kayak and a Spring time season backdrop whilst taking place mostly underwater. It adds more cultural knowledge but doesn’t really add much else to the Never Alone Arctic Collection experience, it at least adds another hour or two of playing time.

Never Alone Arctic Collection educational parts are quite interesting (if you’re interested in that side of the world) and contains beautiful graphics and an inviting atmosphere. The co-op play helps improve the experience but there isn’t much going on which unfortunately takes away from the learning experience. Never Alone Arctic Collection is a simple game to play but overall it’s just not that much fun to play, the excellent presentation helps cover over the cracks for only a short while.