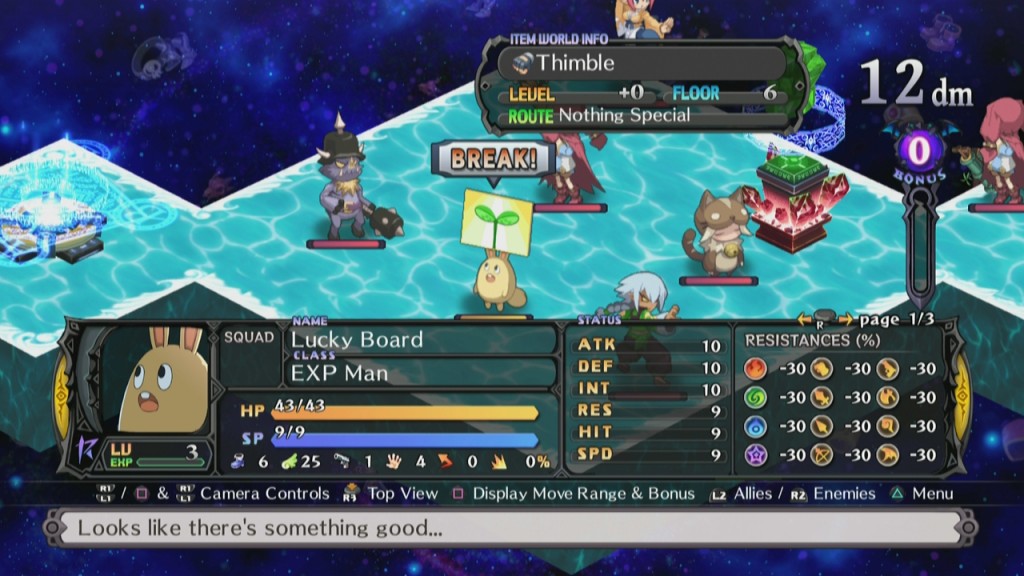 Do you have time to kill?? Maybe looking for a game that’s going to consume your life for a good long while? Well the Disgaea series is known to have this effect to and I’m pleased to say Disgaea 5: Alliance of Vengeance does not disappoint, its first appearance on the new generation consoles is a cracker. The story is full of twists and turns the main character Kilia, is interesting enough for you to pursue his story and the surrounding cast make for entertaining conversations and situations.

The saying “if it isn’t broke don’t fix it” applies to Disgaea. Why do I say this? Because despite pretty much giving us the same experience with added features over and over again, it somehow, still feels fresh. For those who have never even heard of Disgaea let me tell you this. This is one of those games you either love it or you hate it. What I love about the Disgaea series and especially Disgaea 5: Alliance of Vengeance is the sheer amount of content that it has. I lost count of how many times I have been wowed over how beautiful the animations look, how much the characters made me laugh and how many times I have had my arse kicked.

Combat pretty much has always remained the same using the traditional grid turn based combo, but it always feels new because a game changing mechanic is thrown in. For those who have never played a Disgaea game you’ve got the ability to throw enemies to do damage certain enemies have certain weaknesses and the new revenge and overload systems. If an ally is hurt or felled by the enemy sometimes a team-mate will go into a rage doing much more damage this lasts for only a few turns and it’s really important you take advantage of it. Likewise the overload mechanic acts as like a limit break. These saved me from the brink of defeat so many times and I loved it each time they did. 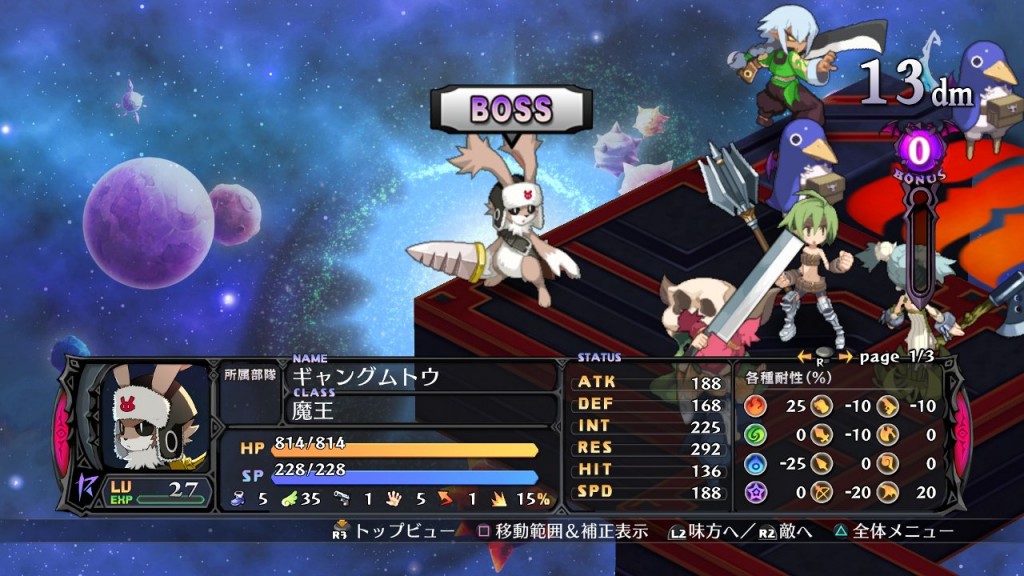 For those who are fans of Disgaea’s humour it is better than ever. I will admit I found one of the characters extremely annoying to start with (Seraphina) but I warmed to her as I progressed through the story and all the characters development is really strong. I love how there’s always something going on right after I have got back from doing a battle I will see that I have events to do or quests. Events are what really give the characters persona development. Stuff that isn’t mentioned or said in the main storyline is said via these events and sometimes I found myself just laughing out loud to some of the ridiculous things been said between the party.

Quests play a huge part in Disgaea 5. Unlocking and completing quests are essential to get the very best content out of the game. I often found myself eager to complete a quest just to unlock a new recruit that I could make thanks to the fantastic recruit maker. Speaking of which, the recruit maker lets you do pretty much anything you could want. Choose the class attitude, stats and even pay a little extra money in order to jump a few levels, right from the off. You will find yourself torn at either spending your money on brand new equipment or going for a new recruit to add to your team.

One thing that kind of disappoints about Disgaea 5: Alliance of Vengeance is the graphics. I know these types of games are not about the graphics but since the jump to the PlayStation 4 this game definitely does not test the PlayStation 4s potential. All the menus and character artwork are visually stunning and are definitely as good as they can be. There’s really not much more you can do when using hand drawn sprites.

Difficulty of the game is what you’d expect from a Disgaea game. You will find yourself grinding at some point just to beat a boss. Going back to older maps trying to level your characters up learn new skills and complete quests. It’s a bit of a grind, but if you don’t mind that then it can be a lot of fun. To add to this there is of course the return of the item world. Which rewards more the harder it gets it’s definitely the easiest way to grind on equipment and levels and later on in the game you will find yourself planning to go there just for this. Plus the added thrill of finding a rare piece of loot is so satisfying that it will have you coming back for more .The difficulty all in all is at times pretty unforgiving. If you rush into a fight without thinking you can very easily find yourself overwhelmed and this can result in you losing your strongest character immediately, making your fight very difficult. 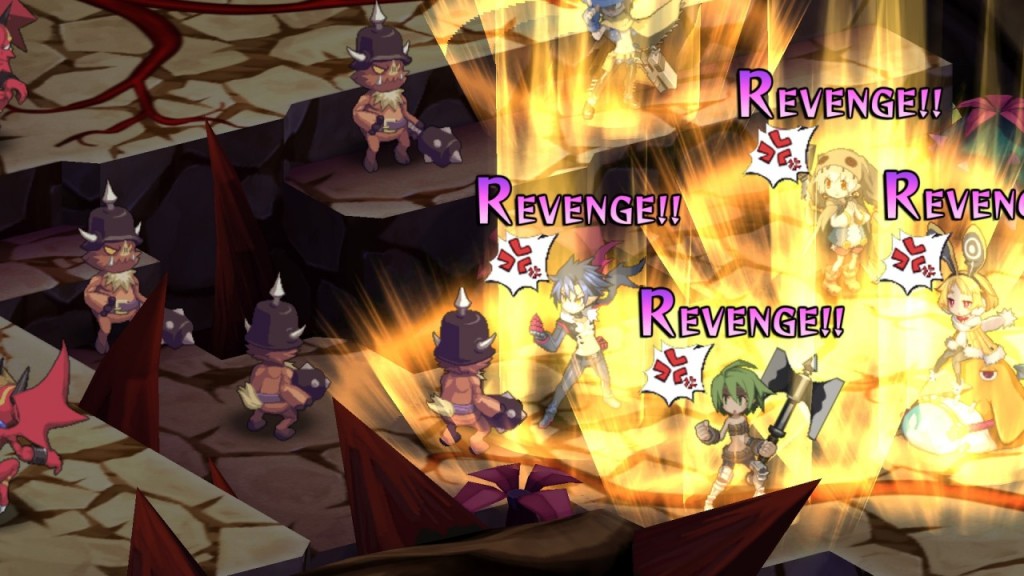 Disgaea 5: Alliance of Vengeance has so much content it’s just at times amazingly overwhelming. The amount of quests to do is staggering. The recruitment system is brilliant and the added Evilitys and innocents which increase the power of your weapons and give your characters special traits are all awesome added features which add so much more to an already huge franchise and game. The characters will make you laugh, the battles will make you swear, but Disgaea 5: Alliance of Vengeance is one of the best in the franchise with so much to do it’s ridiculous saying that, DLC is also coming so for the die-hard veteran’s that don’t mind spending that little extra it’s going to be an endless journey one which I will savour. One thing I can say about the Disgaea series, it never gets old if you’re a fan of anime in general or turn based strategy games just go out and buy this now.