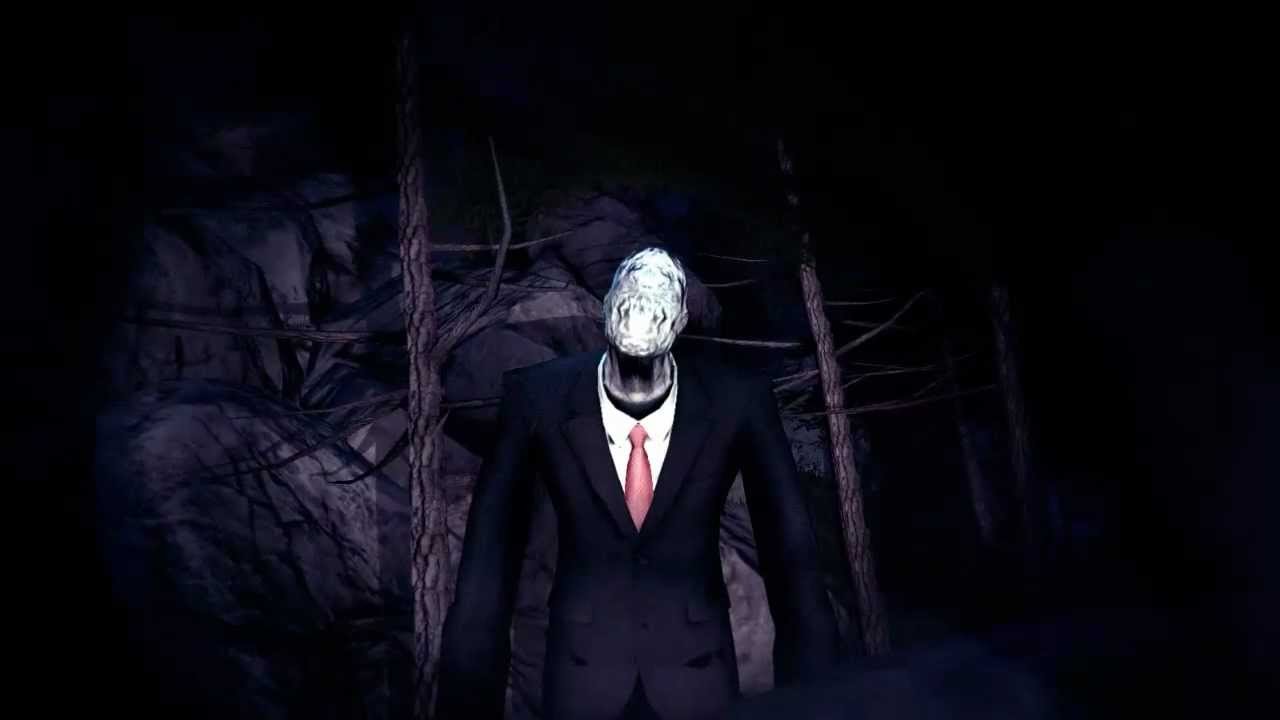 If you’ve got a mate who has a half decent computer and thinks it’s funny to play horror games late at night, then the game Slender has probably come up in conversation. Well, now fans of Mario Kart 8 and Super Smash Bros can experience something slightly different, Slender: The Arrival. I found this game can leave people in one of two states: the first being a state of so frightened that you cannot move, and the second being an erupting volcano of anger. To avoid these two feelings, just simply let a friend take the reins. The reason for both of these emotions is the Slender Man can appear literally anywhere, at any time, so you are never safe.

Slender: The Arrival was originally released on PC back in 2013, and is a further developed version on the original and relatively short game titled Slender. Now just to make it clear, this game is a straight up port. Meaning that the graphics aren’t upgraded specially for the Wii U, and the only hardware integration was that you can get your screen mirrored on the gamepad. I don’t mind it when games do this, as it’s basically the same as playing on the DS or a giant Gameboy Advanced. However, I can’t imagine many would want to do this as it would only give you the opportunity to cuddle up with Slender Man on the gamepad before bed. I wouldn’t recommend playing it on the pad, even if you are playing solo, as it’s hard to see let alone navigate through the darkness. 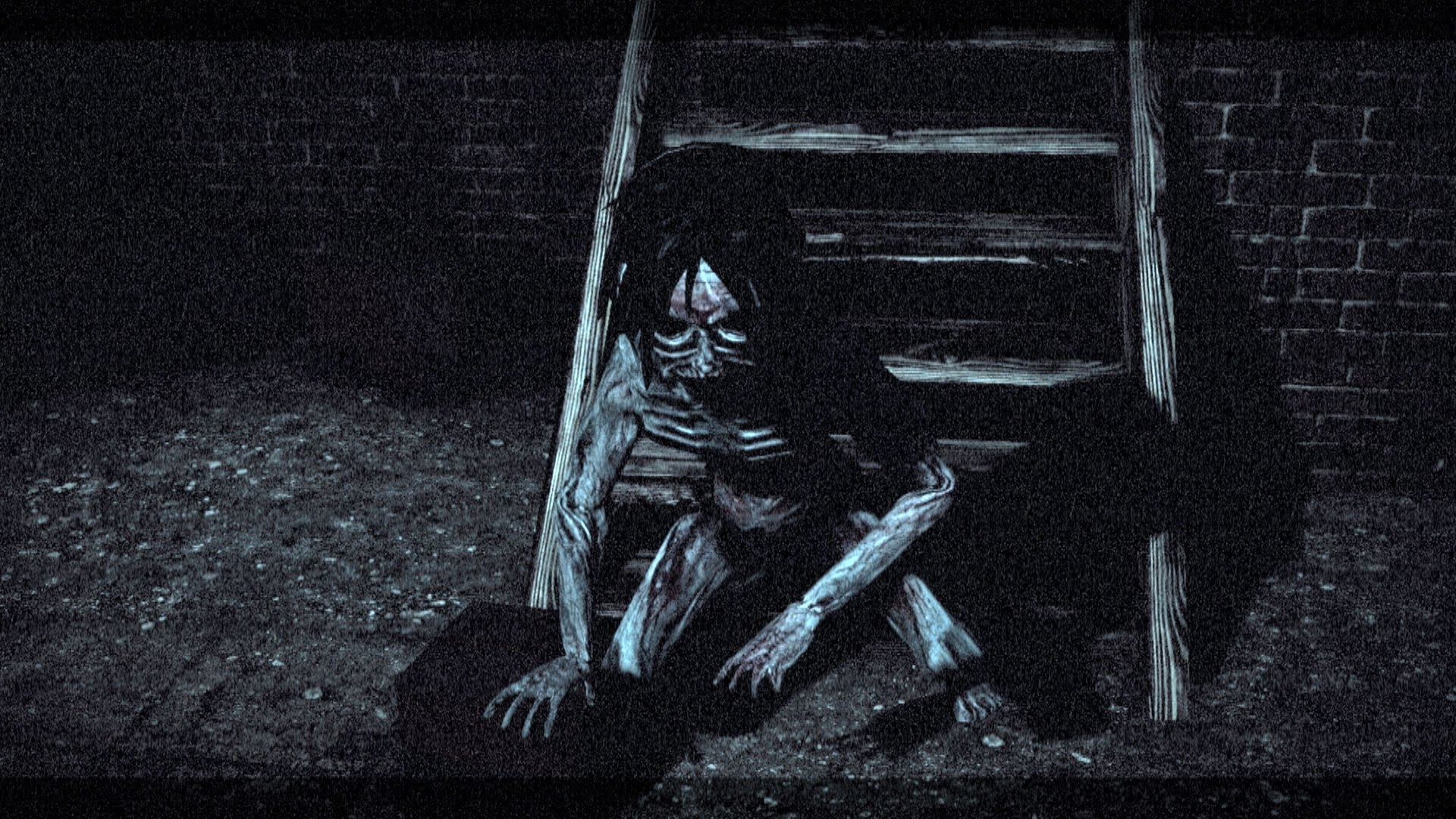 The game’s narrative is simple, you are Lauren and you have to search for clues to find your buddy Kate after she goes missing. I won’t spoil it, but let’s just say things take a frightening twist. The game’s main antagonist is, as most can guess, Slender man (Slender if you know him well). As I mentioned earlier the main reason why he’s so scary is because he can be anywhere and everywhere all at the same time. When he’s near the screen begins to display static and you start to hear white noise, then you see his face flash up on the screen. The best way to escape is to run as fast as you can the other way, but the pipe dream of escape disappears as he will simply teleport back to your position and to your demise.

Now; what lets the game down is its graphics, I don’t know whether anyone else found this but it really didn’t look good. The game actually looks better on the gamepad, but you don’t get the full atmosphere as the screen is so small. The reason for this, I assume, is because it’s purely a port and there was actually no editing done to the actual game. 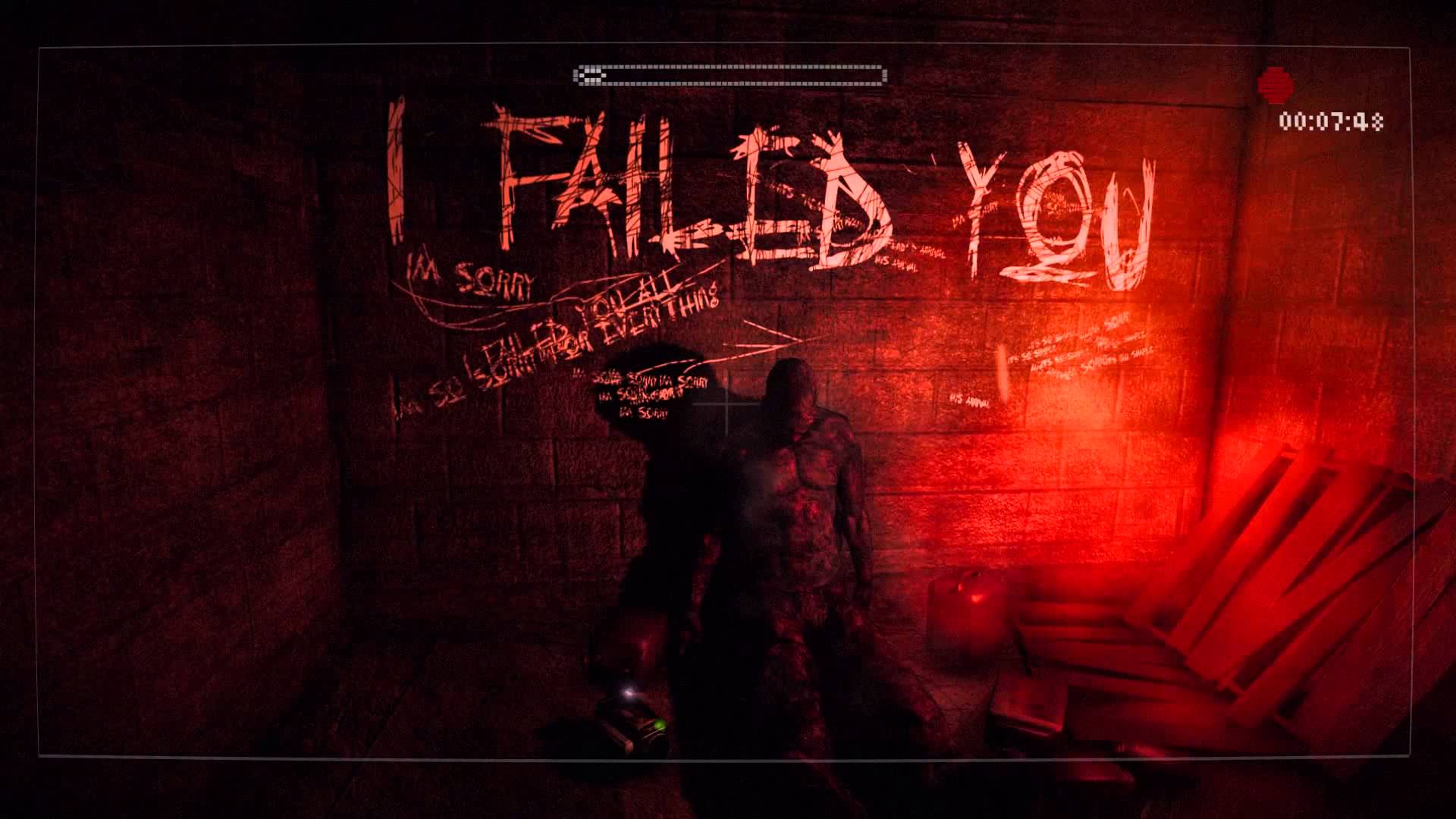 I was also hopeful for there to be an advantage to playing the game on Wii U: for example some sort of map or radar to detect enemies (it’s evident why I’m not a game designer), but it was a shame to see that the gamepad wasn’t utilized in this way. One thing that Slender: The Arrival does really well is their selection of stages. After escaping the dull forest, the environments become more interesting as you progress through the chapters.

Overall, I thought that this was decent port but certain factors let it down hugely. It’s a shame that the graphics are the main negative factor, and the only use for the gamepad was to see double the slender. But I can’t knock it for its ability to create a tense atmosphere and not disappoint the “Slender” series. If you are bursting to get this game then your safest bet is to get it on PC, or basically any other console you have. For these reasons I’m giving Slender: The Arrival on Wii U a 5 out of 10.