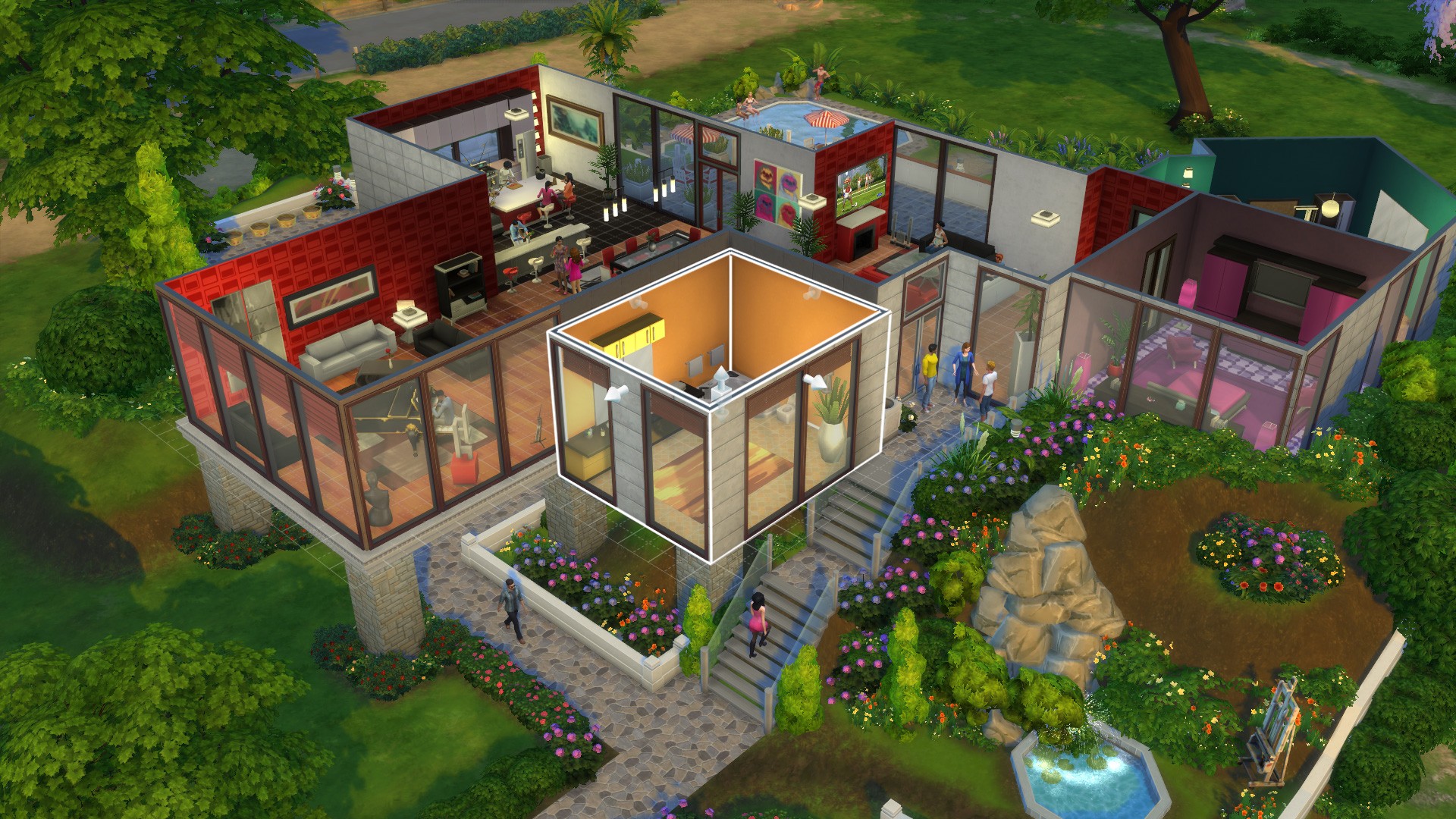 The second expansion pack for The Sims 4 has arrived and it has brought Sim players new content like build mode objects, clothes and activities to have your Sims take part in. Get Together’s most prominent feature of clubs is the second interactive inclusion to the game after expansion one (‘Get To Work’) introduced interactive jobs; and as someone who has played The Sims 4 since it came out in 2014 and the many games and expansion packs that came before it, I’m pleased with the way the expansion packs seem to be heading.

Although Get Together’s main aim is to, shockingly enough, bring your Sims together, the way that it has been done is all too repetitive. The primary idea seems to be clubbing and having your Sims go out DJing and dancing which is not unfamiliar in the Sims franchise. The Sims 3 Showtime, The Sims 2 Nightlife and The Sims House Party were all focussed mainly on partying activities so it was only a matter of time until The Sims 4 got its own party expansion, except this one brings a lot more to the table.

These activities are so focussed in the expansion pack that dancing has become a new skill and ‘dance machine’ is a new characteristic. This, ‘insider’ and ‘jealous’ are the new characteristics introduced into the game as well as new popularity aspirations and other Create A Sim options like clothes, hair and make-up. Honestly, nothing is particularly spectacular in these new additions, other than a few outrageous items like a full knight’s armour. Although, if you’re like me and prefer to have a realistic Sims experience, standard and basic outfits fit right in and simply add that little more variety needed without going overboard. 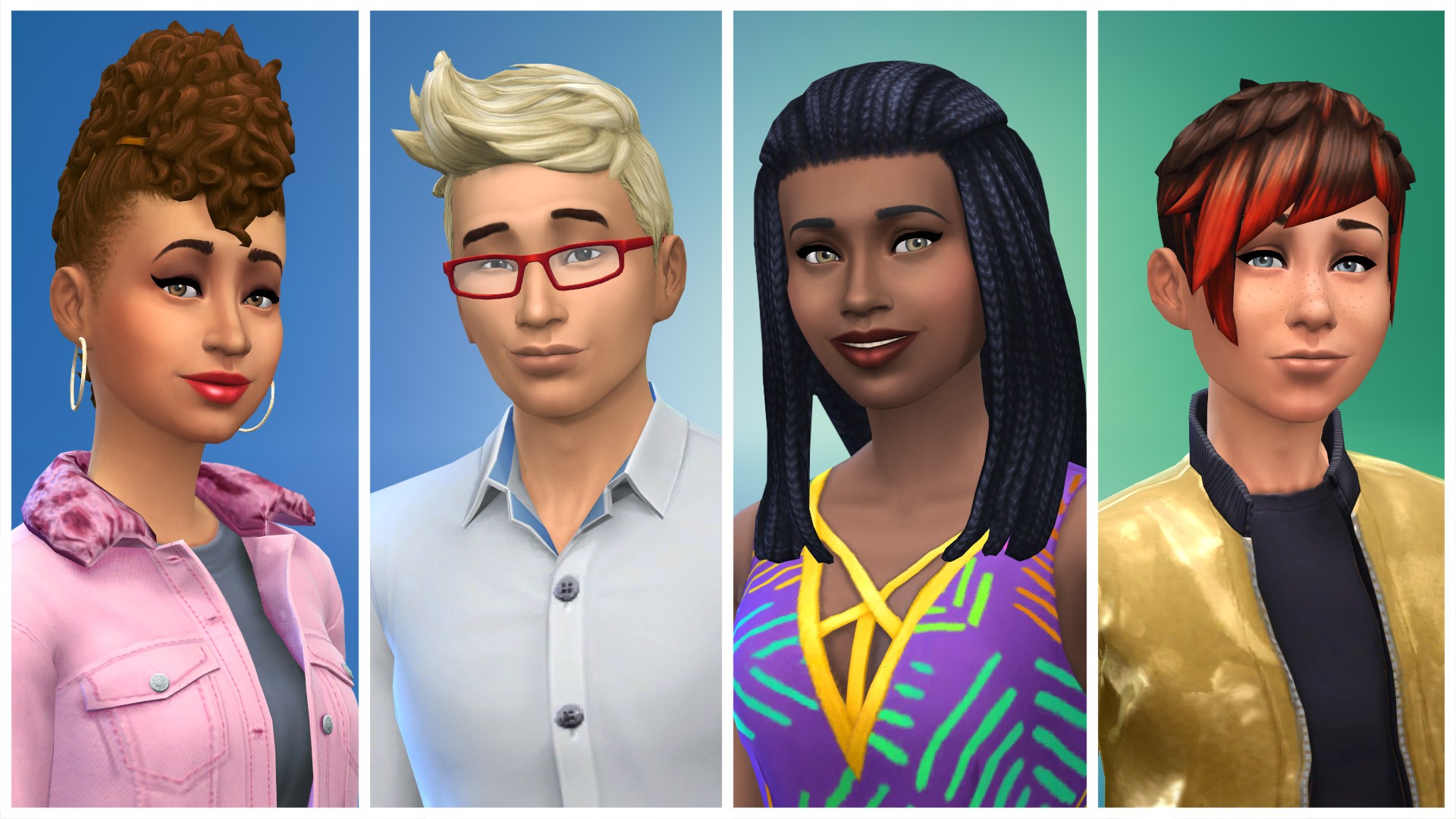 There’s also a new town introduced. Windenburg brings a more traditional, Tudor-style neighbourhood to the game and it also comes with a lot of public lots for you to visit as your Sims, making ideal locations for your new ‘clubs’ to meet at. In Windenburg we’re given the usual public lots such as a gym, park, nightclubs and a library but we’re also given new lots like a public pool (with new diving board), ancient runes, cafés and bars. Unfortunately, these are all pretty basic public lots that have been featured in previous Sims series, so it doesn’t really give the player anything amazingly new. While the addition of cafés and bars give you more options with the Get To Work expansion if you have it installed, it’s just not anything to cheer about. The Sims 4 base game came with so little content and style that the simple new addition of colour on the ‘Manage Worlds’ view is enough to excite a player.

The main addition that comes with the Get Together expansion pack is the addition of clubs. With clubs you’re able to have your Sims make friends with people with the same interests and join clubs with pretty much any theme. You literally have the ability to join something as normal as a book club to something as far-fetched as a club based on hating violins. Honestly, if there’s a characteristic or activity in part of the game somewhere then you can bet you can make it into a club. Of course, this can be used for fun or convenience – if your Sims are lazy and just don’t want to clean up then why not create a club for people who like cleaning and get them to do it (for free I might add.) Sims of all ages can join clubs so you can make an elder’s frog collecting group or children’s comedy group – the possibilities are endless. Unless of course you want to play with a toddler… developers still haven’t added them to the game. Get Together also has club rivalries. You can spy on rival clubs, infiltrate and overthrow them if you want and with the variety of characteristics present for the clubs and the Star Wars costumes present in the game, you’re perfectly able to recreate a Sims 4 dark side and light side plot which works great with the recent release of Star Wars: The Force Awakens. 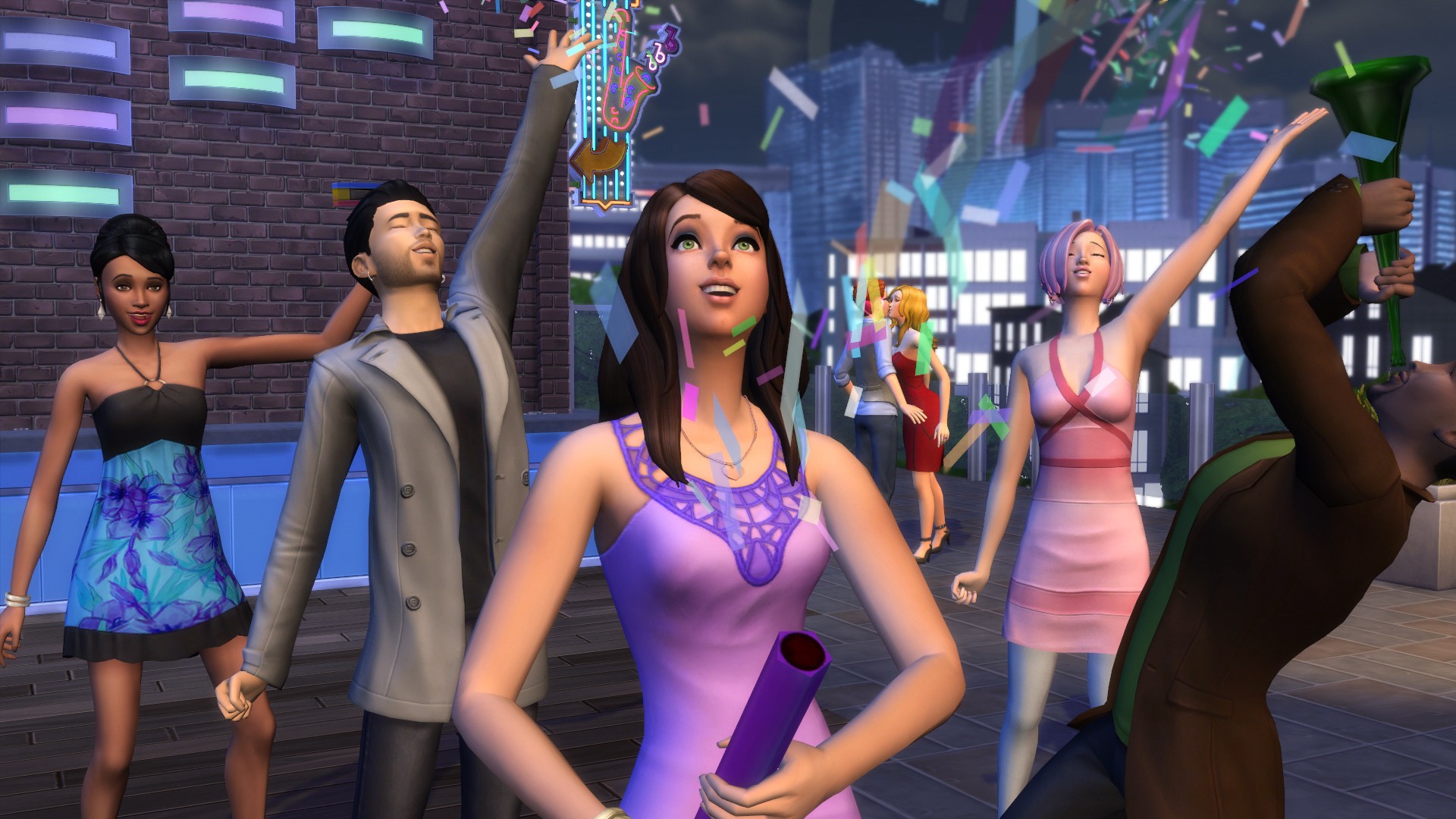 There has been a lot of content added to the game through The Sims 4 Get Together, and while I can’t fault what has been added; much of it shouldn’t have had to be added in the first place in my opinion. I had wished for Toddlers to be added, less loading screens when travelling between lots and just generally more choices in Create A Sim but I do not wish to rate this review on what hasn’t been included and rather what has.

Overall, I’m pleased that there’s been some colour added to Manage Worlds and that there are a lot more items added to build mode, including a new walk-in wardrobe and games like a football table to entertain your Sims. The main point of Get Together though definitely seems to be the social side of The Sims 4 and the clubs have definitely made the game far more interesting. The amount of variety that comes with the clubs is outstanding and the developers have outdone themselves with this feature, which I believe makes it a worthwhile purchase. So if you are a Sims 4 player and you’ve been waiting for an expansion pack that makes it worth playing this might be the one for you.

The Sims 4: Get Together Expansion Pack Review

So if you are a Sims 4 player and you’ve been waiting for an expansion pack that makes it worth playing this might be the one for you.