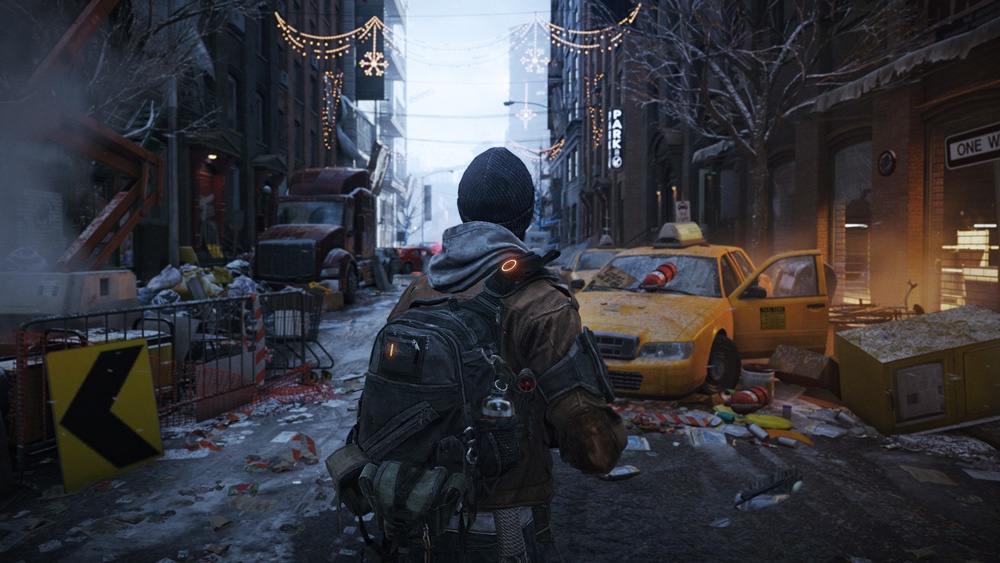 The Division expands on the formula on several Tom Clancy titles with the debut of both several co-op experiences and also sees the debut of a new open multiplayer zones named the Dark Zone. When people enter the Dark Zone they are able to co-operate with other friendly players during extractions and firefights, however when a player assaults another friendly player they are marked as a rogue player and can be assaulted by other players with any repercussions.

Another new and seem-less feature added to the title is the ability to receive new side quests as well as story oriented quests side by side. This allows players to reach drastically higher levels faster than players who only participate in single quests at one time. This also allows players to obtain several new and more powerful weapons that players are able to take advantage of in tough situations in both the open world New York, and the infected confines of the dark zone. 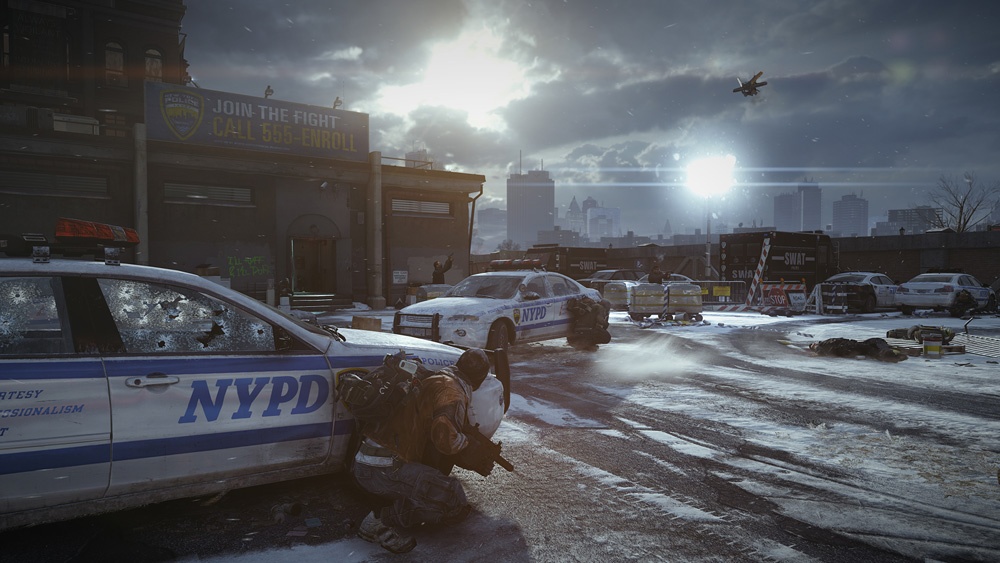 Due to its current generation only status the Division has a range of graphical advancements ranging from the lighting penetrating into a deep sewer system, or the flash of a bullet exiting a gun. Accompanying this new graphical update are brand new audio capabilities, that allow players to not only locate a concealed nearby enemy, but also differentiate what gadget they are deploying.

The Division’s open world consists of several large locations in New York ranging from Time Square, to the Empire State building. Each location requires players to gain a certain level before venturing into their zone and obtaining quests and loot. However, unlike other MMO titles players levels differ drastically in the open world and in the Dark Zone, as each sees players level up separately. Weapons also contain the same feature, as several guns are restricted to dark zone use, prompting players to level up in both the open world, and the dark zone’s multiplayer confines. It’s not only weapons that have levels, as like many other MMOs enemies gain different levels depending on the players location, forcing players to obtain higher level weapons and armour as they venture further into New York. As well as changing levels, enemy types also differ drastically, ranging from the weak and feeble bandits, to the cleaners a collection of workers which goal is to burn the infection and clear the quarantine. This drastically increases The Division’s replayability as players are able to take part in several unique playthroughs depending on their class build, their choice of side quests, and their level progression in the story. 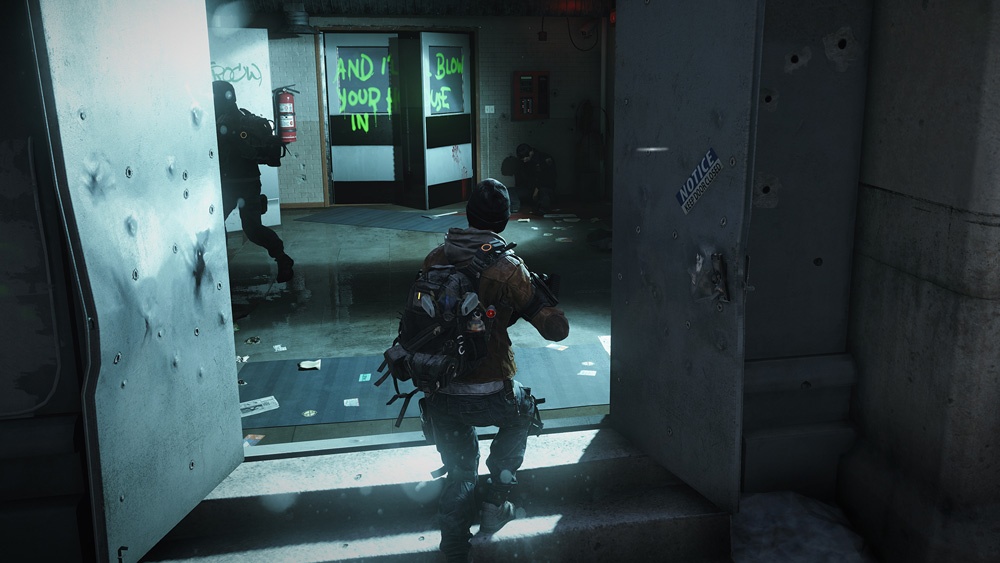 Finally, The Division allows  players to drastically alter their home base in New York, ranging from new staff and workers, to an upgraded wing. These upgrades allow players to obtain new objects as well as information regarding the virus, depending on a certain wing’s upgrades and staff population.

The Division contains several new aspects as well as returning features from prior Tom Clancy titles, ranging from co-op missions, to a seemless open world. The Division not only permits for a co-op story experience but also allows players to access the Dark Zone’s multiplayer confines in order to obtain new and powerful loot, as well as steal it off fellow players. This feature, alongside altering enemy locations and several class builds not only makes The Division a great one time adventure but rather leaves players wanting to return to the title after completing it.