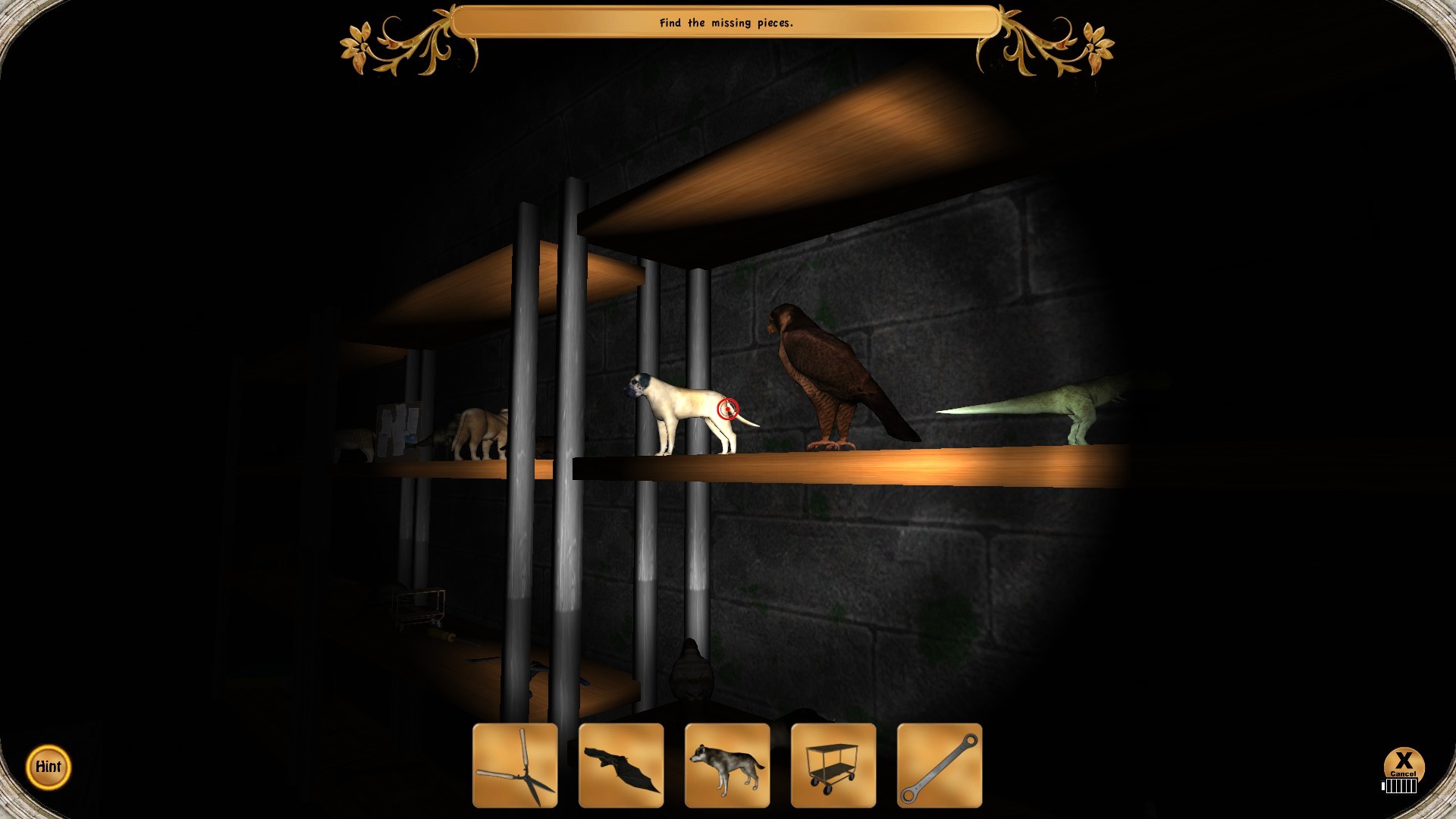 It may seem elementary to give Sherlock Holmes’ long suffering companion his own series of puzzle games, but can Dr Watson rival the world’s greatest detective? Developed by United Independent Entertainment, The Riddle of the Catacombs gives the good doctor his own spot in the limelight with a hidden object game aimed at satisfying the itch of puzzle fans and casual gamers alike.

The plot is minimal, but enough to peak your interest. After a group of miners inexplicably vanish from their posts, Dr Watson is called in to investigate. Closer examination soon reveals that lurking in the depths below the mines are a series of catacombs that hold the key to unlocking the secrets of civilisations long gone. Narrated through a series of cutscenes, Watson must traverse the dangers and solve the mysteries within if he’s to make it out alive and rescue the missing miners.

The game is primarily a hidden object game, with a few mini games thrown in for good measure. Controlling Watson from a first-person perspective, each puzzle is initialized by interacting with sparkling red balls that are scattered around each level. From there you must seek out a specified series of objects in order to uncover the next clue or keys that will grant you access to previously sealed off rooms. It’s a reasonably simple formula that increases in difficulty as you progress through the game. 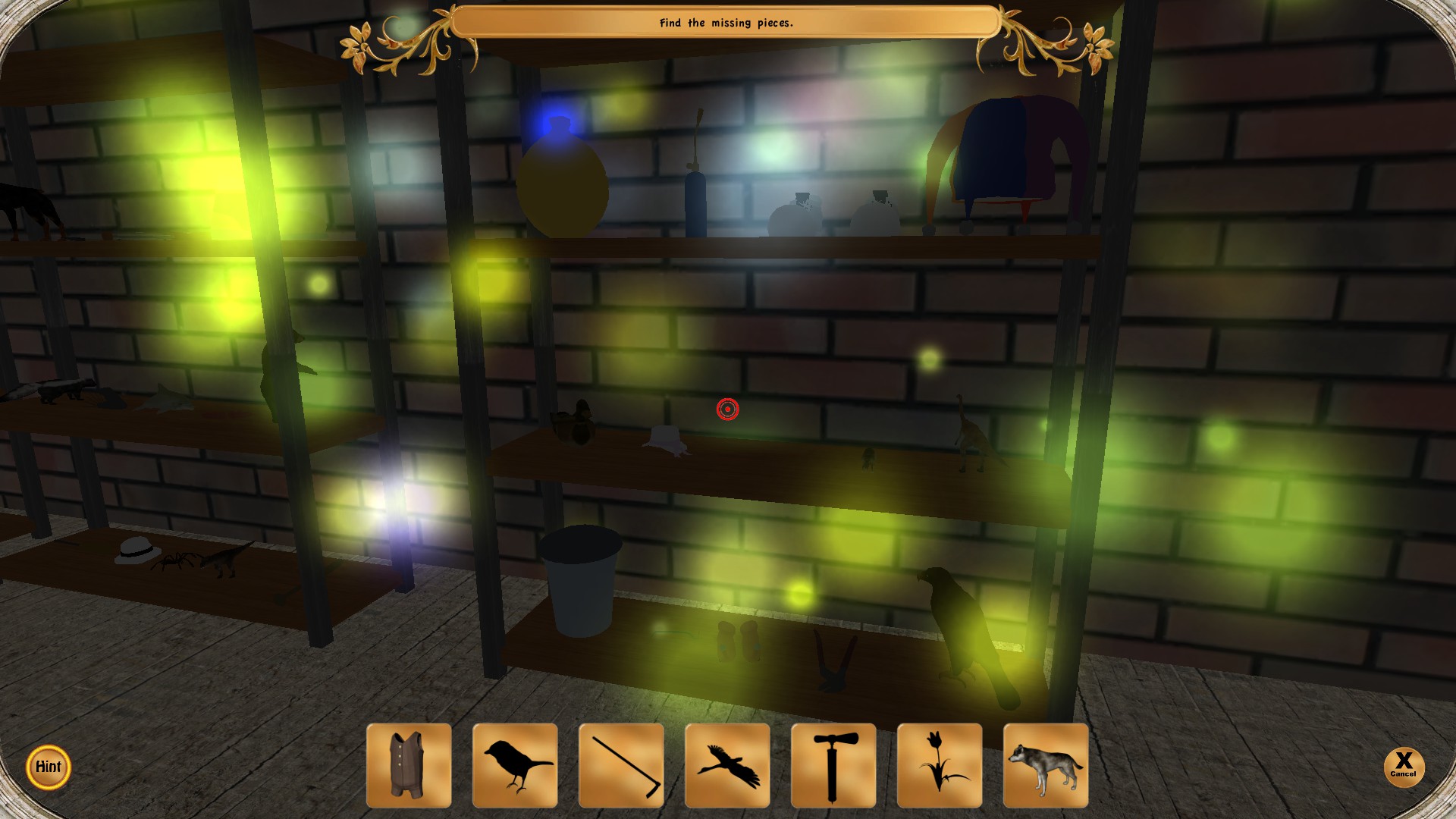 The hidden object puzzles vary slightly but generally all require an eagle eye and a bit of patience. The most frequent type involves stumbling upon a room filled with items and being asked to find a small selection amongst the jumble. Others will have you running around the entire map searching for multiples of the same item, hidden behind buildings, amongst shrubbery and in the dark corners of the catacombs.

Unfortunately the one object that isn’t difficult to spot is the elephant in the room. The game looks and feels unforgivably cheap, and that’s even when taking into consideration the three years that have passed since its initial physical release. Obviously the game has been kept to minimal specifications so that it can be easily accessed by most computers, but poor aesthetics, repetitive gameplay, and clunky controls will just as quickly become a turn off.

We’ll start with the puzzles themselves. The hidden object games appear so often that by the time you’ve completed the first few, you’ll begin to wonder what the point of the exercise was to begin with. All sense of satisfaction dissipates after the first few puzzles with only a dwindling hope of completion driving you forward to finish the game. On occasion, jigsaw puzzles and some brain teasers will pop up and surprise you, but these are too few and far between. Even when the game tries to throw a curveball, it winds up losing any sense of consistency.

Which brings me onto the next problem with the game. The seemingly random nature of the objects, ranging from workbench tools and items of clothing to pieces of food and small animal statues, does not fit in with the tone or setting of the game. As you go further down into the catacombs, you’ll be surprised to find baseball caps and plump watermelons littered around the tombs of an ancient Egyptian ruin. In fact, the settings seem to become less cohesive the further you get through the game. Progressing from the surface of the mines to some sewer pipes seems like a natural step further, but when you’re suddenly transported from the decaying remains of a medieval castle to what looks like the inside of an Egyptian pyramid, you have to question at what point the game’s plot and tone went out the window. 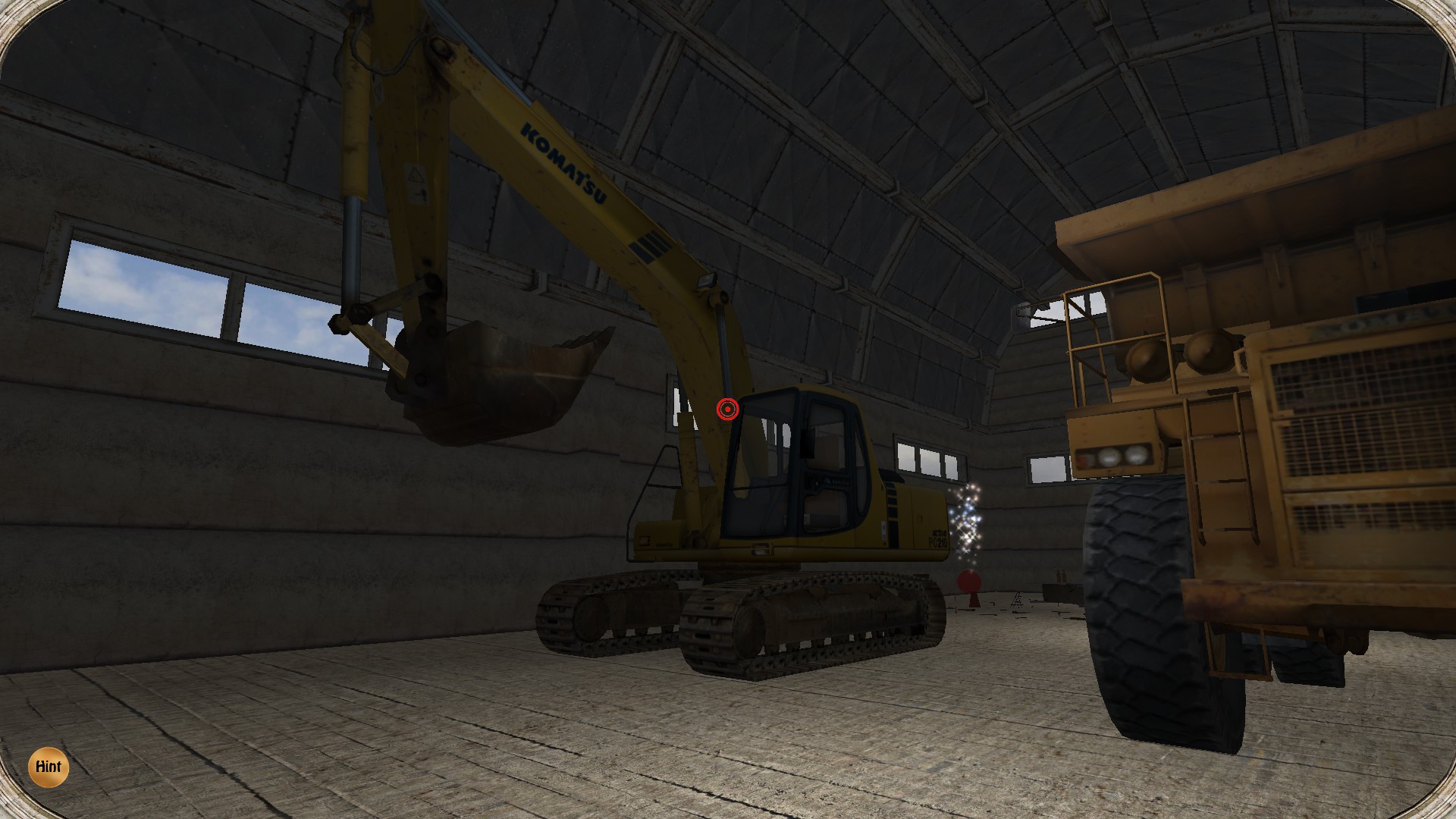 The unresponsive controls don’t help matters either. You can’t really go far wrong with a combination of keyboard and mouse controls in a game with a first-person perspective but even Dr Watson struggles with this concept. Navigating levels is sluggish and slow, while walking around rooms with objects dotted about the place can cause some major errors. Walking on top of an item at times causes the game to glitch and the camera to bounce around uncontrollably, leaving the player to wait until it settles down. There are times when even items don’t respond to clicks, leaving you to look rather foolish when the in-game hint tells you that you were looking at the right object all along. It makes for an utterly frustrating gameplay experience that is difficult to get engaged in.

Perhaps where the game suffers most is in its presentation. Level designs are dull and uninteresting for the most part, while any genuine attempt to create atmosphere just comes across as embarrassing. Some of the later levels feature ghosts and skulls that look as scary as a cheap Halloween decoration. Some levels feature traps and obstacles, but the dread of razor-sharp spikes coming down on your head soon loses relevance when you realise that they’re there to simply slow you down a bit. The only real threat to your sanity comes from the crass musical score that simply plays on a loop, but at least you can turn that off in the settings menu.

If you’re fan of The Room or Myst, then Dr Watson and the Riddle of the Catacombs may look tempting. Sadly, the game just relies on the same series of tedious hidden object quests throughout. The overall cheap feel and repetitive nature of the gameplay make for an adventure that unfortunately don’t put the talents of the good doctor, nor the player, to much use.