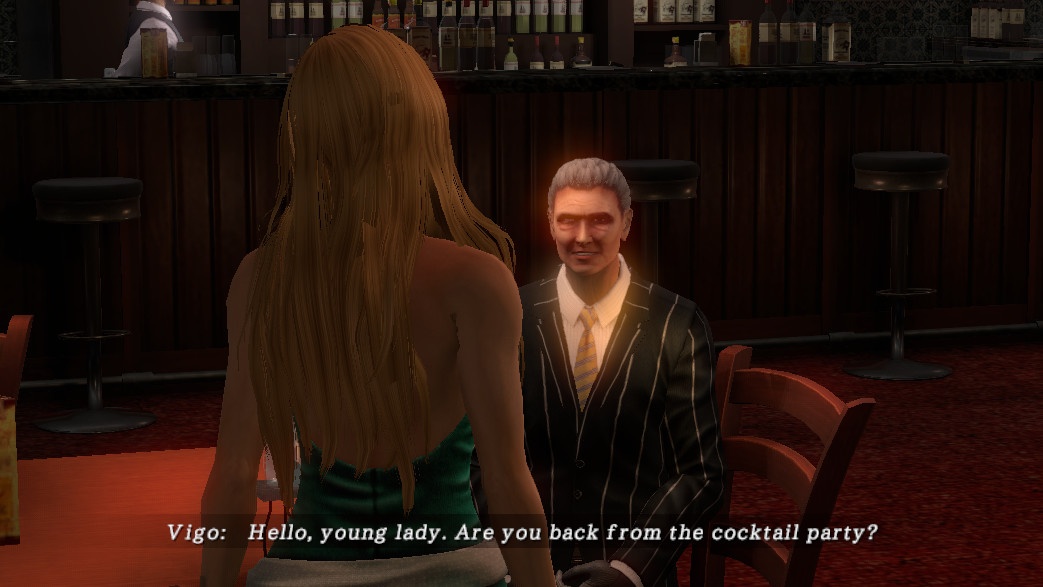 Often overlooked in favour of Resident Evil or Silent Hill, Hifumi Kono’s Clock Tower is perhaps the precursor to a generation of survival horror games. Inspired by the films of cult horror director Dario Argento, this series of point-and-click adventure games favoured mystery instead of action, culminating in an experience that is tonally perfect but utterly terrifying.

Twenty years later and Kono has returned with a spiritual successor to his acclaimed scare series. NightCry in many respects is a Clock Tower sequel in all but name, even going out of it’s way to share similar gameplay style and horror tropes of the 1995 original. Roping in some help from J-Horror director Takashi Shimizu and Silent Hill art director Masahiro Ito, Kono takes the survival horror genre back to its roots with a game that will excite die-hard fans of the genre, but may ultimately alienate everyone else.

NightCry begins on board the Oceanus, a luxury cruise liner carrying a group of anthropology students back home after an expedition to the Aegean Islands. When a number of passengers and crew members end up dead under mysterious circumstances, the survivors find themselves trapped within an occultish nightmare, complete with paranormal activity, a strange sect, and an unrelenting scissor-wielding entity. 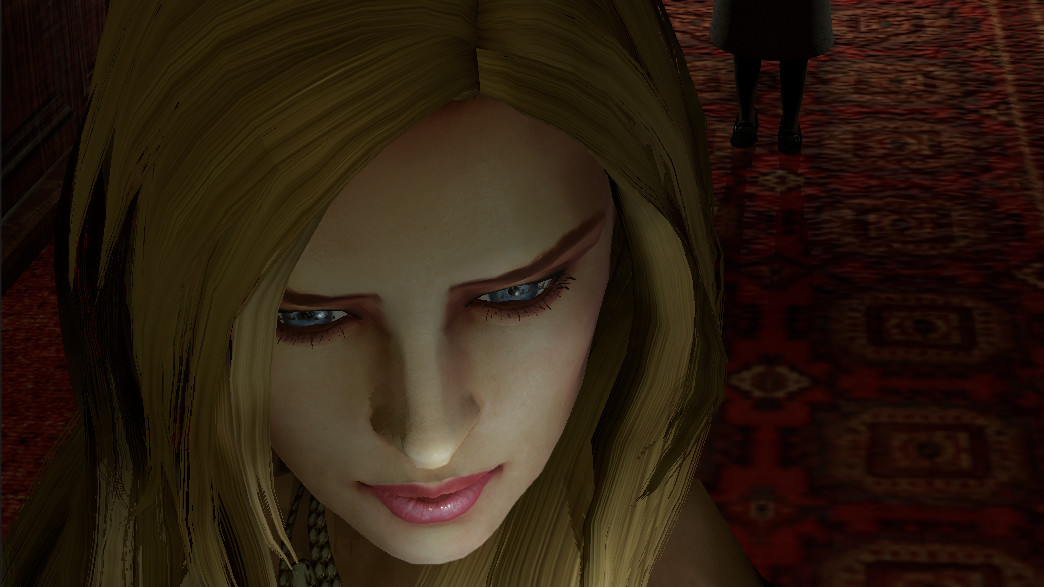 Unfolding over a series of chapters and scenes, the game puts players in the role of three different characters throughout the story. Each one loosely adheres to horror movie stereotypes which works well to a degree, particularly when you consider just how little back story we’re given to begin with. But finishing one chapter and suddenly continuing the story from a different perspective makes it difficult to build up any sort of emotional attachment to any of them.

The carnage is first introduced to us through the eyes of a flirty socialite in the first chapter, while the second act is fairly exposition heavy, as you explore the origins of the horror from the perspective of a learned professor. Most of the game’s meat however can be found in the third chapter, which puts you in the shoes of one of the ship’s more timid passengers. As the plot strands come together, it soon becomes clear that the purpose of this multi-pronged approach feeds into the wide variety of alternative endings available, depending on the decisions made throughout the game.

Not a game that pulls its punches, most of the endings available in NightCry do not make for pleasant viewing. There’s dozens of ways to die and one wrong turn could lead you to a literal dead end. The devil’s in the detail and missing one vital clue along the way can lead to devastating ramifications later down the line. And with very little handholding from the outset, discovering how to trigger the closest thing to a good ending could mean revisiting previously completed chapters over and over again. 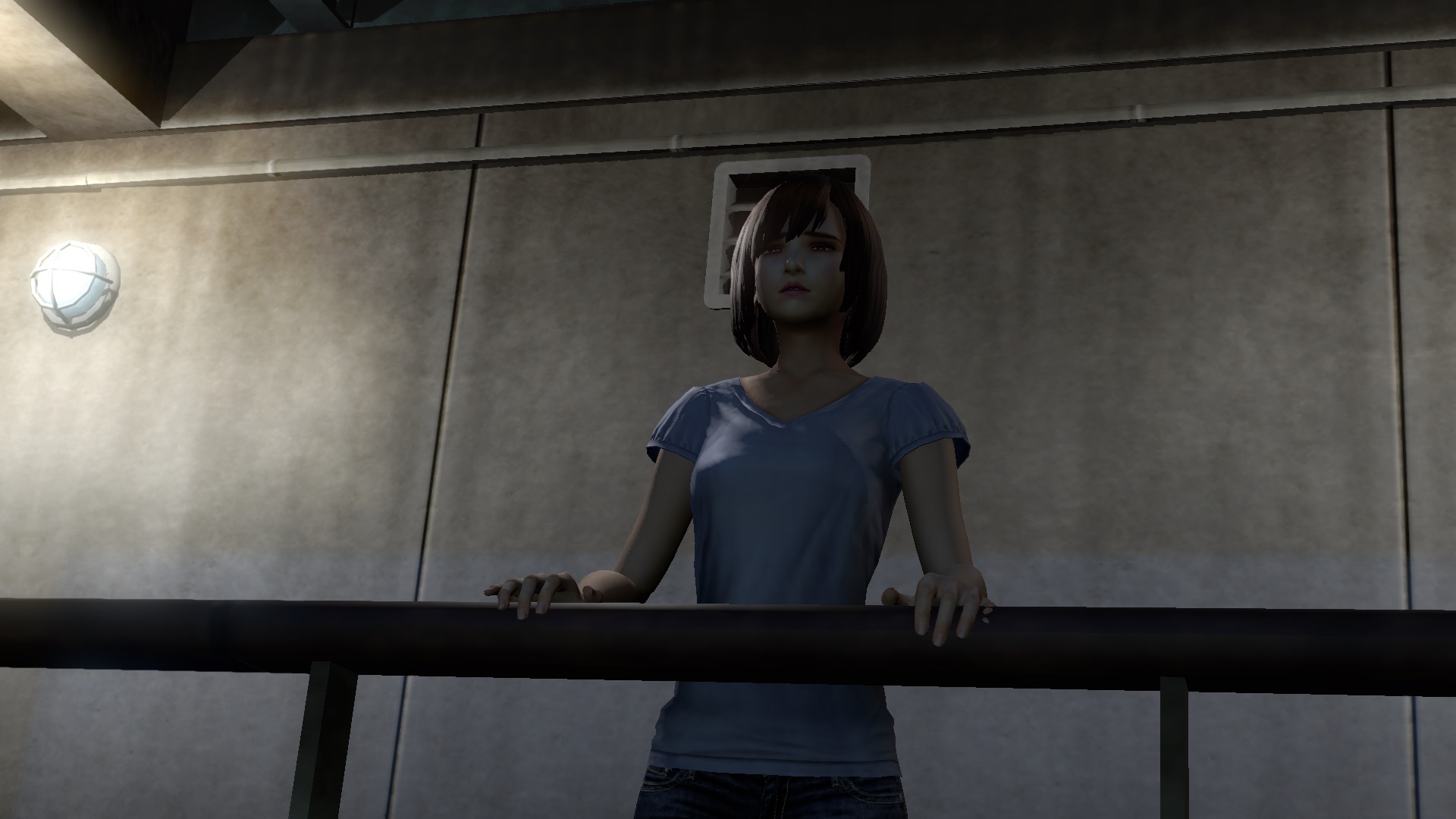 The point-and-click gameplay doesn’t make things easy either. Characters will move awkwardly to wherever you click the mouse cursor, but with camera angles being fixed, you can expect them to accidentally go in the wrong direction more often than not. You can certainly see how this game would have worked, had it been released on a smart device as originally planned. But the jump to PC has transformed a relatively simple control system into a clunky mess.

Oddly, however, the controls perfectly suit the frantic chase sequences that occur when the demonic Scissorwalker appears. At this point, the game adopts an over-the-shoulder perspective, where you’ll have to frantically click the left mouse button to get away from the ghostly creature. However, your characters are vulnerable to tripping up and falling over, so balancing your runs with catching your breath is vital for survival. And aside from some make shift tools on offer, there’s virtually nothing in the way of weapons. Instead you’ll have to search for a place to hide. This triggers a mini game where quick-time events will control your character’s heart rate, so the monster can’t find you. It makes for a breath of fresh air from the usual run and gun antics that most games in the genre have favoured instead of proper edge-of-your-seat horror.

And that’s what NightCry is. A properly scary game. The atmosphere and tone is absolutely spot on. The graphics may be throwback to nineties survival horror games with their doll-like character models and drab environments, while the voice acting would give many a B-Movie a run for its money. But the music invokes a creeping sense of dread, while the design of the Scissorwalker and other paranormal entities is grotesque and offbeat enough to both interest and terrify you. Overall, when this game jumps out and shrieks “Boo!”, it will genuinely terrify you.