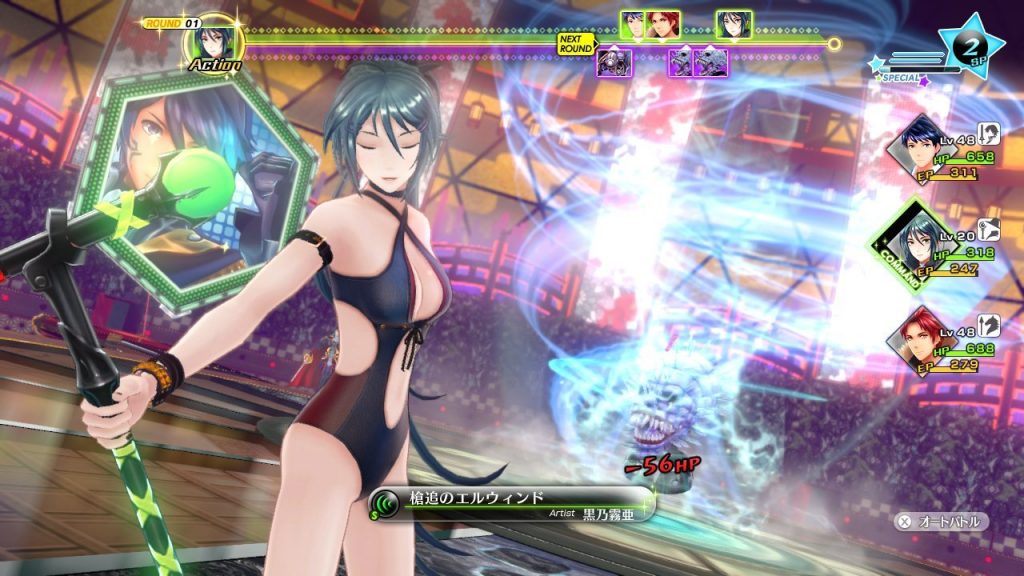 Few things are more quintessentially Japanese than the JRPG, but even in a genre defined largely by its ‘Japaneseness’, Atlus’, Tokyo Mirage Sessions ♯FE stands out from the crowd for its unwavering commitment to all things Japan. It’s not so much the content as the tone, but my God, you could never mistake this for being anything other than resolutely and unabashedly Japanese. Honestly, it’s amazing this game ever made it to the West……and on the Wii U no less. Will wonders never cease?  Yes, there are plenty of JRPGs out there that look and feel incredibly Japanese, but honestly, few can live with the sheer relentlessness of Tokyo Mirage and its genuinely bonkers take on the entertainment industry.

Despite this being a Persona and Fire Emblem crossover (it was announced way back in 2013 as Shin Megami Tensei X Fire Emblem), this is definitely more Persona than it is Fire Emblem. Beyond the simple fact that it’s set in modern day Tokyo, the battle system, characters and tone are all noticeably of the Persona variety. Fire Emblem on the other hand; beyond a similar upgrade system and a few nice touches incorporated into the otherwise very traditional battle system, the Fire Emblem Cast are employed largely as……uhhhh, weapons. 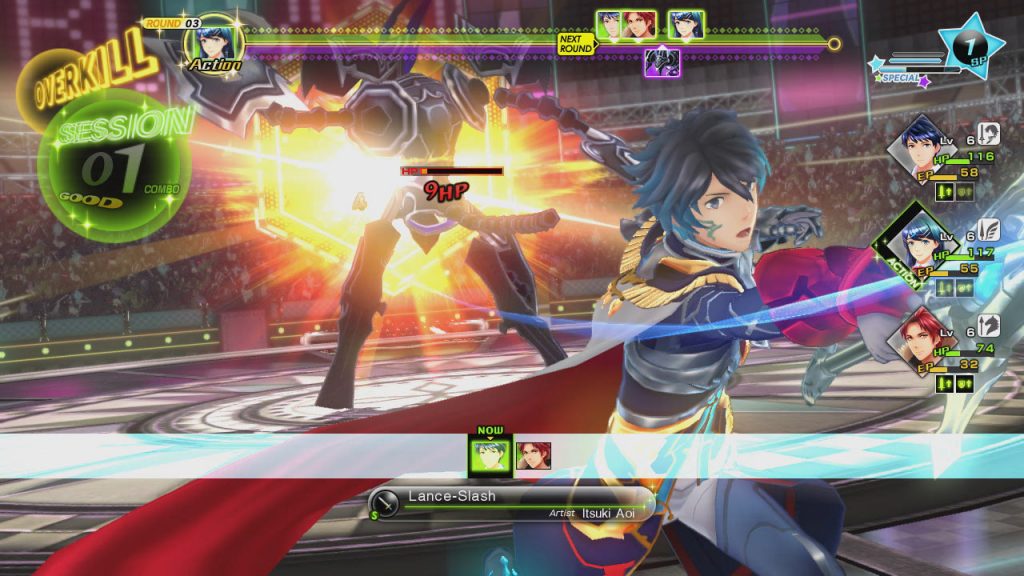 I know that sounds weird (much of this game will), but essentially, the Fire Emblem characters spend much of their time in the form of a collection of different melee weapons while also doubling up as the games’ Mirages (thus acting as Tokyo Mirage’s take on Personas). Basically, there are a whole bunch of nasty Mirages running amok in modern day Tokyo who are stealing the ‘Performa’ power from pop idols and the such. Of course, these Mirages are from an alternate dimension called, ‘Idolsphere’, so as you can imagine, music plays a pretty major role in the experience. As I said before – it’s all very Japanese. Anyway, you and your friendly Fire Emblem Mirages need to put a stop to all this because, well, careers in entertainment are super important and stuff. There is more to it than that of course, but it’s all nonsense. Don’t get me wrong, it’s very charming, entertaining nonsense, but it’s nonsense all the same.

Still, as whacky as the story might be and as delightful as the characters (most of the characters) are, any JRPG ultimately lives and dies by its battle system. Luckily, this one is pretty damn good. Beyond the Fire Emblem infused Mirages providing a Persona-like set of upgradeable abilities, this is very much your standard turn-based JRPG battle system. It has plenty of depth and despite lacking the kind of tactical nuances and grid-based battles that the Fire Emblem series is famous for, it does provide enough in the way of options and cool ‘session’ combos to keep the battles fresh and exciting……well, almost anyway.

For the most part, the battle system is great, but with relatively little exploration, battles can occasionally feel like a bit of a chore. Some gamers will inevitably love the grind, but for many, the array of non-stop enemy encounters might begin to grate after a while. This issue is not helped by the fact that, while the game is generally rather difficult, some of the boss battles are downright nails. You can always grind your way to victory, but even with a highly levelled party of fighters, some of the boss battles are absolutely brutal. 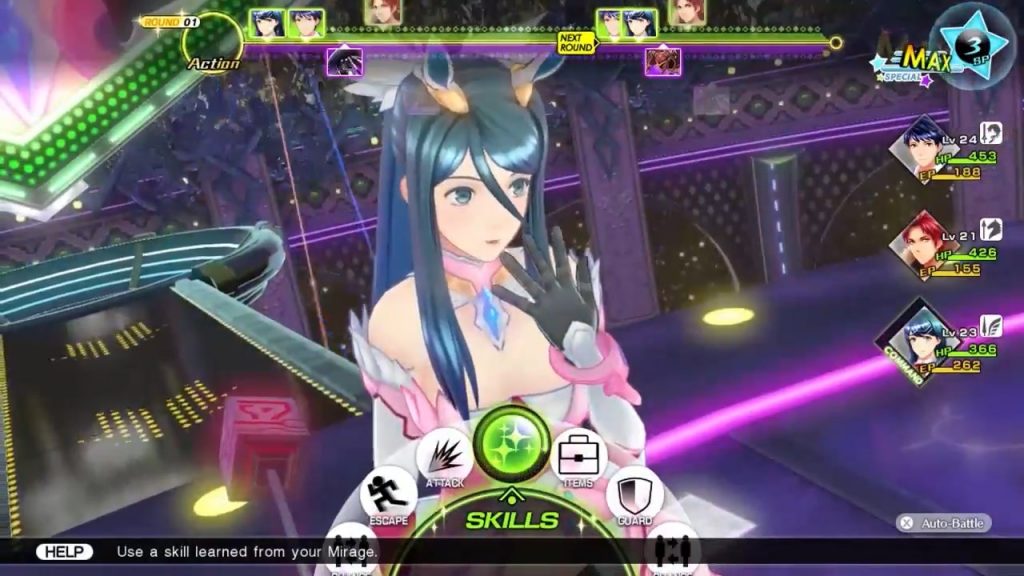 It might not be the most technically advanced JRPG on the market, but thanks to its colourful visuals, unique aesthetic and fantastic sense of style, Tokyo Mirage Sessions ♯FE stands as one of the better looking titles currently available on the Wii U (it’s certainly one of the better looking non-Nintendo developed titles anyway….not that there are all that many of them). The audio is also of an exceptionally high standard; the playlist is unsurprisingly pop heavy and is filled with a great selection of catchy tunes by composer Yoshiaki Fujisawa. It’s the incredibly impressive Japanese voice cast that really steal the show though; sure, some of the characters are more than a little clichéd, but each line of dialogue (as ridiculous as it might be), is delivered with enough earnest enthusiasm to successfully drag you along for the journey.  There is no English voice cast, but based upon previous experience, sticking with the Japanese original is probably for the best.

The limited budget is occasionally apparent and the often high difficulty combined with a rather relentless enemy encounter rate can become jarring during extended play, but despite these issues,  Atlus’s, Tokyo Mirage Sessions ♯FE represents a fine addition to the Wii U’s limited but undoubtedly brilliant library of games. The plot alone is worth the price of admission, but with some fantastic audio/visual design and a fundamentally brilliant battle system, this rather unexpected Wii U exclusive ranks amongst the finest JRPGs of the generation and a genuinely unique curio that all Wii U owners should try.