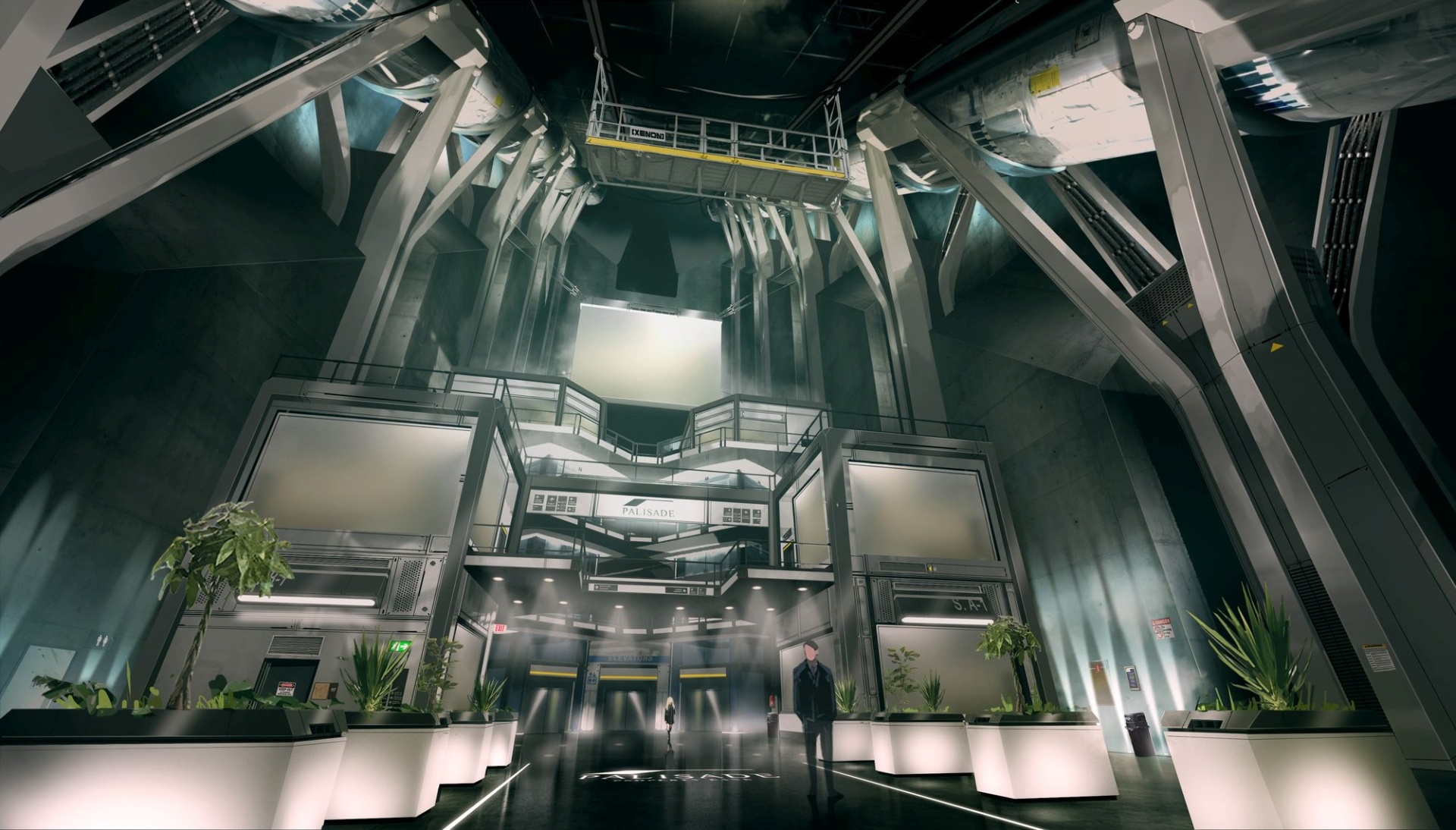 Ahh DLC, the idea of DLC has always scared me. I’m never sure whether it’s just a poor attempt to recapture what the original game offered to players, on top of that, the pricing of it always puts me off too. Despite enjoying Fallout 4, I’ve never bothered to buy the DLC as I had the misconception that it wouldn’t on par with the main game. However, Deus Ex: Mankind Divided blew this misconception out of my mind. Obviously there are limitations with regards to freedom in some cases, but I felt like I had just found a side mission amongst the main story without feeling like this was missing from the main story.

The story brings back fan favourite Francis Pritchard who tasks you with a mission that makes you rethink where your loyalty lays. It’s interesting to play through and it feels good if you’ve been missing Deus Ex after completing the game when it came out back in August. This DLC will last you a few hours, but like Deus Ex: Mankind Divided you can make it as long or as short as you want through exploring. Much like the main story, you can play through this DLC again if you wish to have a non-lethal run or find all of the collectables. 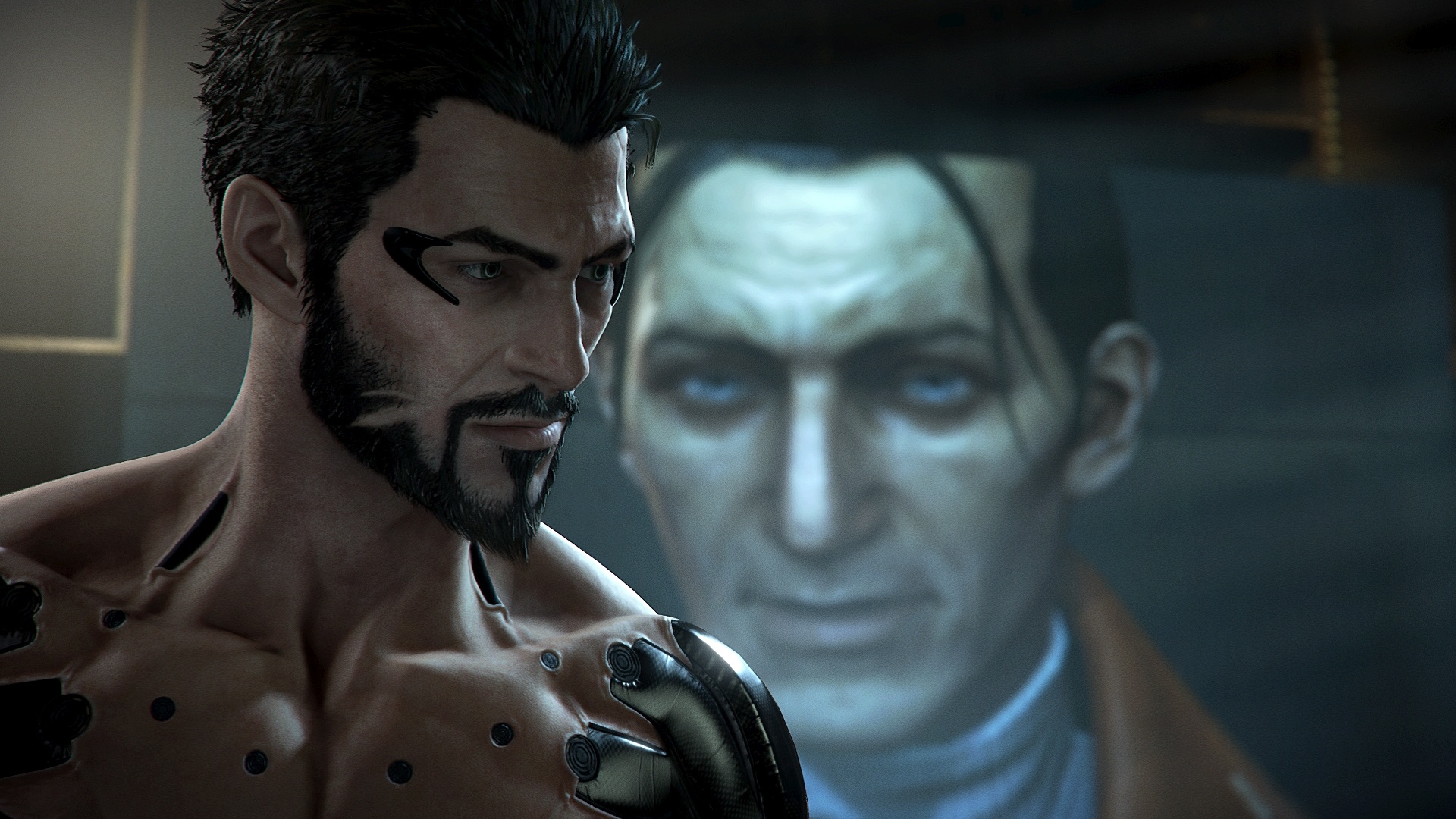 The gameplay suffers from no change, although there are some limitations due to this being DLC content. One limitation is praxis points; seeing as you can’t carry your progress from the main game, you are given a set number of Praxis Kits and can gain more throughout the DLC. This is a problem as once you’ve spent your points on what I deem the needed abilities then you don’t have much to spend on the fun ones. You are also limited in your freedom, but this is expected and it mainly being highlighted to show how it’s different to the main game. Obviously you can’t turn down the main mission given to you, and this would make the DLC about 5 minutes long; but there are side missions that you can choose to do or alternatively choose not to do, which is what I mean by making this DLC as long or short as you want it to be. These are only tiny issues, and don’t stop this DLC from being amazing

Another good thing is that the story ties into the setting of Mankind Divided, you can explore the familiar city as you are asked to infiltrate its huge bank. I found this to be a plus point as it didn’t throw me into a new world, and expect to accept how our protagonist would be in this situation. But no, you are just relaxing at home and then your help is called upon. 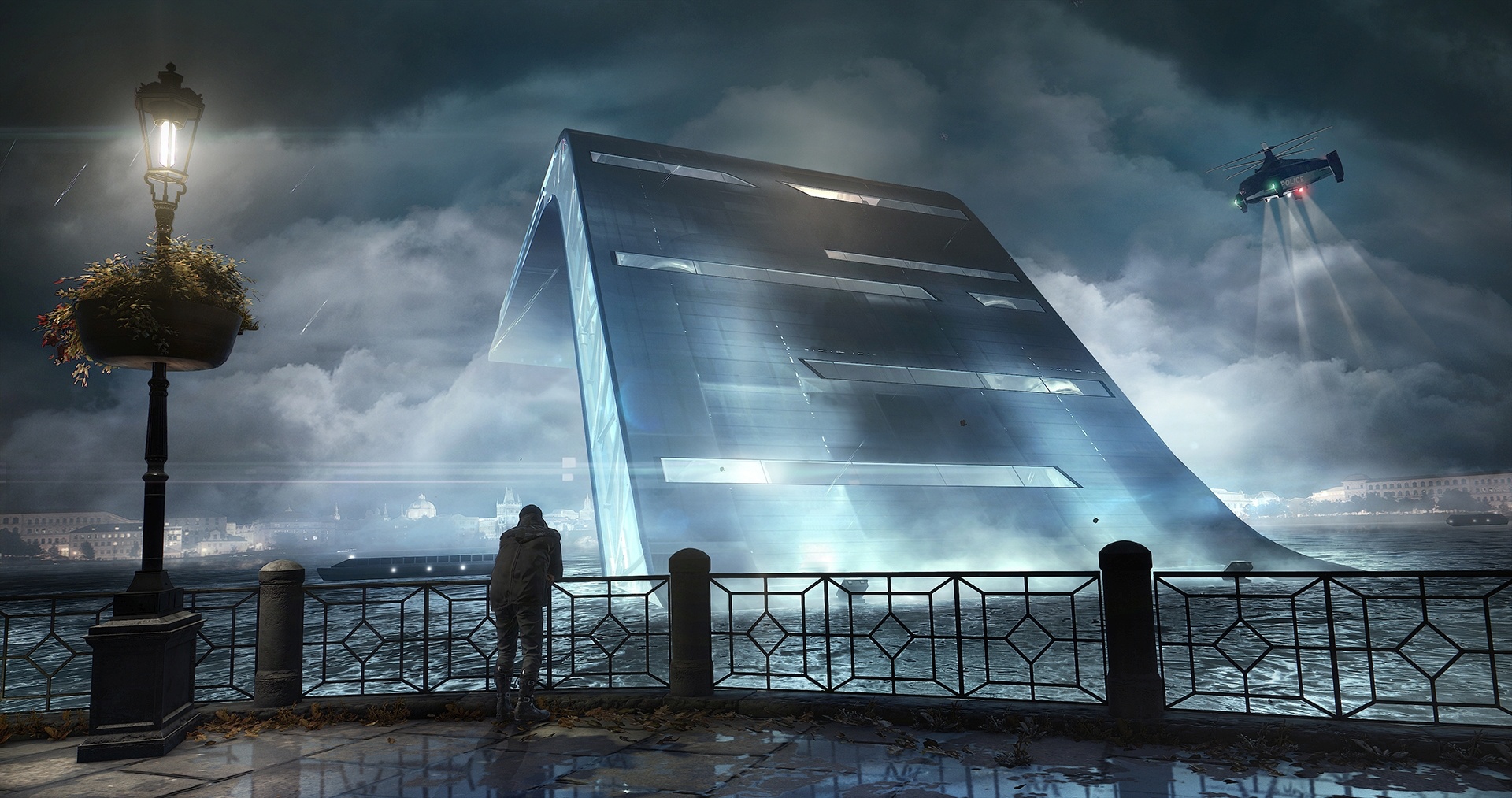 This is also good as you know exactly where everything is, so navigating is easy. What is cool is that you get to meet a character who isn’t explored in the main story, but you know of through the mini game that comes with Mankind Divided.

Overall, I’m going to give Deus Ex: Mankind Divided System Rift DLC a 9 out of 10. There is nothing the game does wrong, it’s surprisingly on par with the main title (which I would also give a 9 or maybe a 10 out of 10). Most of all, it doesn’t feel like this was help back from the main game; it feels completely fresh. If you’re a fan of Deus Ex: Mankind Divided then this is definitely worth picking up, you’ll feel right at home.