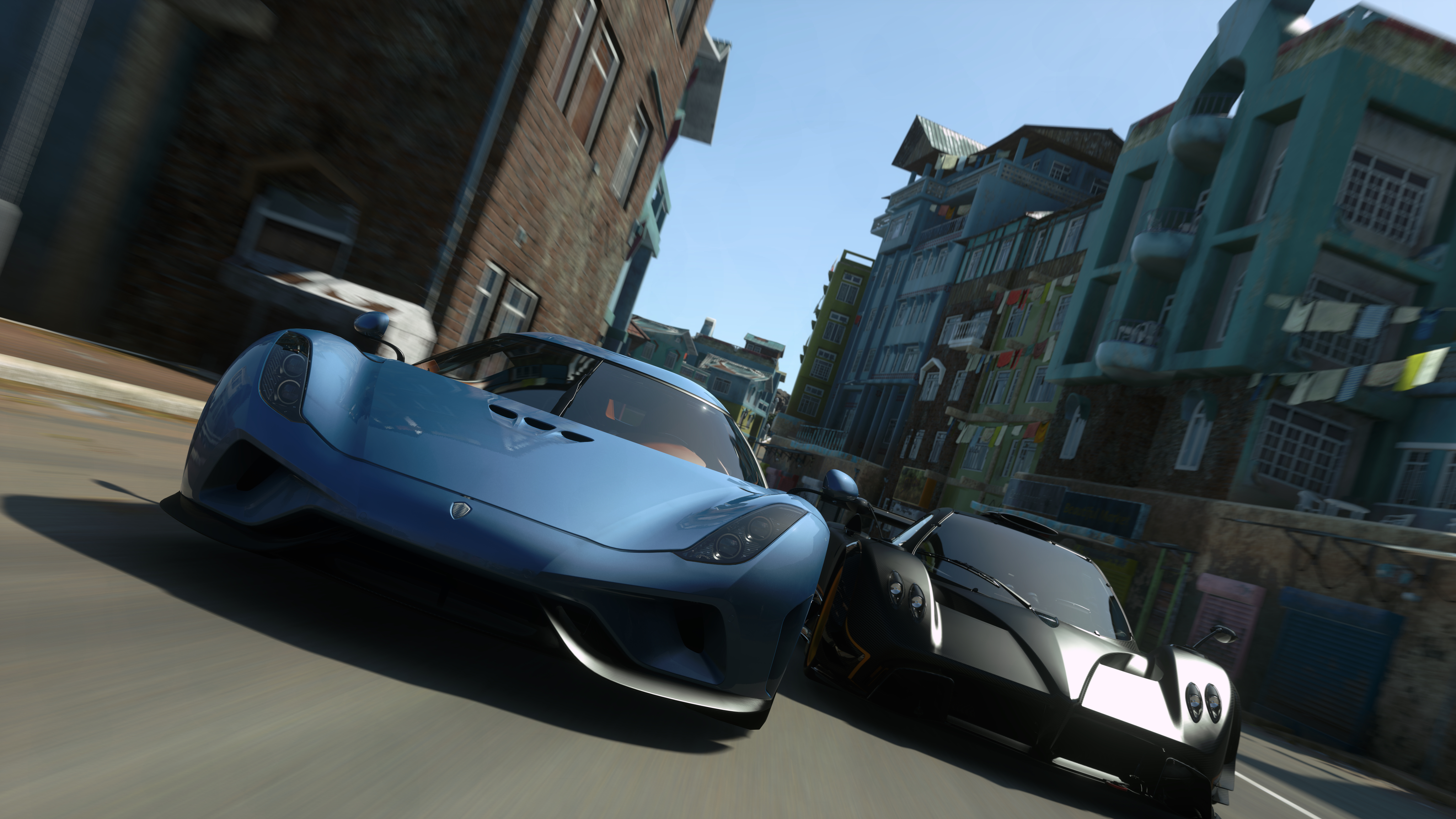 One thing I was looking forward to with VR was definitely racing games, even though they aren’t my thing. I believed racing games would be one of the genres that would be fully immersive, and Driveclub shows that with more work this could definitely be the case. Driveclub originally came out on PS4 back in 2014, but has now been given a whole new coat of VR and is being sold separately rather than a cheaper upgrade on the PlayStation Store. One of the main selling points of Driveclub VR is that it’s the only realistic racing game out for the release of the PSVR.

This version of Driveclub includes all the content and DLC content from the previous game, sort of like a Game of the Year Edition; with the addition of VR of course. This large library of content is good, as it will give you lots of fun in VR; this should appeal to those with the PSVR as most games for the system tend to be rather sort compared to normal games. On the other hand, people could be turned away from this as they may start to feel ill after a few races; and with a lot of races you may find yourself being hesitant to play because of this. But this is the case with most VR games that move you around too much. 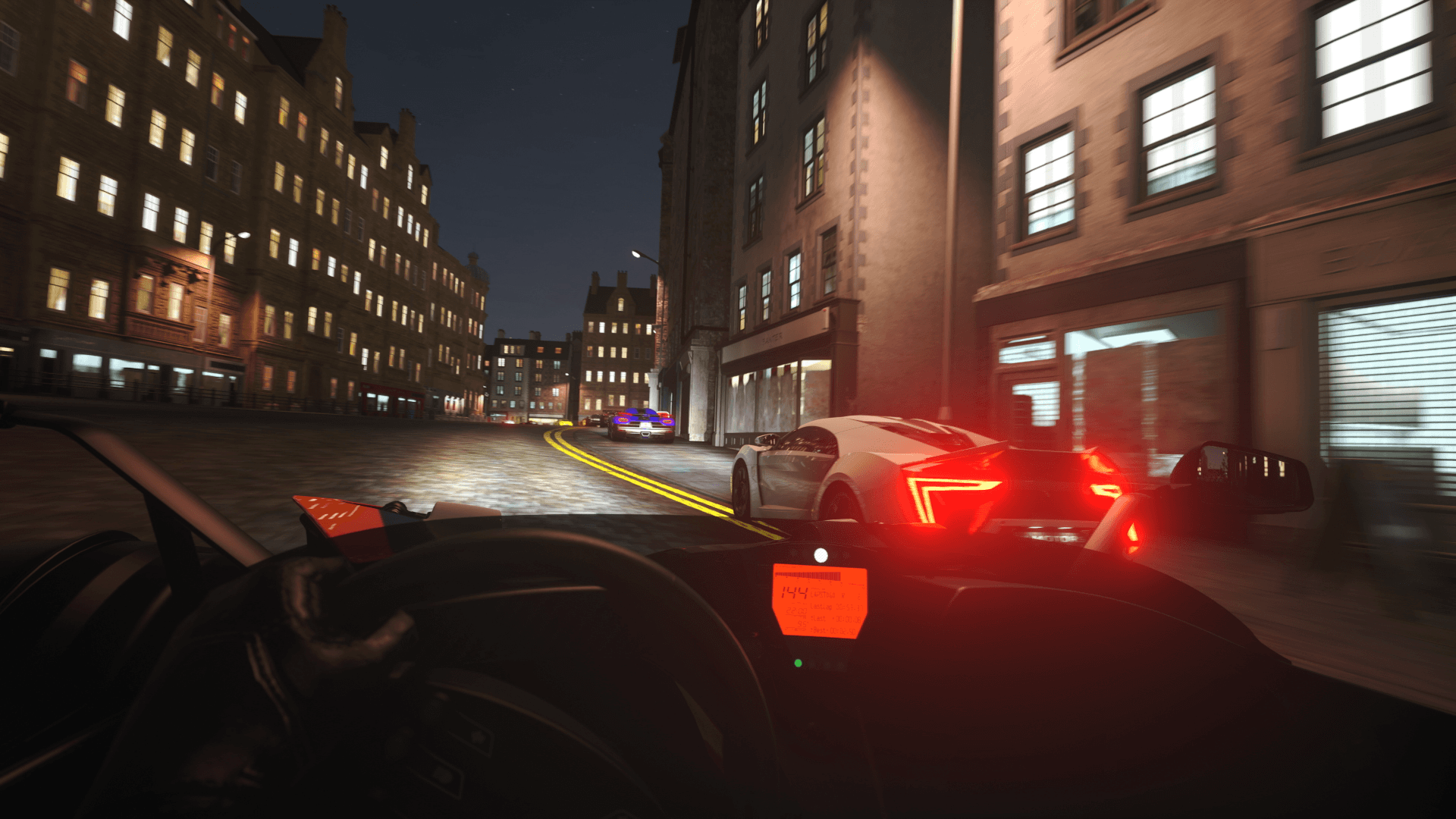 As I mentioned before, this game is completely in VR; so it’s all or nothing. In other words, all or the original Driveclub (which has been reviewed previously on Bonus Stage). So unless you are sure you want to play this whole game in VR, then stick with the original; because this new version will set you back £30 for a physical copy and £15 for a digital download on the PlayStation Store. But for a proof of concept game this is worth it for sure.

A problem I found when it came to immersion was the graphics, which was disappointing as everything else made the game rather fun. I assume due to the amount you move through the track and the far distance of some aspects of the environment it must be difficult to load all the different parts of the scene. Unless something is bashing into you it isn’t very detailed, which is a shame as this is the only thing that brings this game down. The graphics only seem to become poor with regards to the environment, inside the car is quite impressive. You can turn to look at each wing mirror to see who is approaching behind you, which made me feel like I was actually ramming into people getting too close to over taking me. Looking out at the side windows also felt very real as I found myself battling for first place. 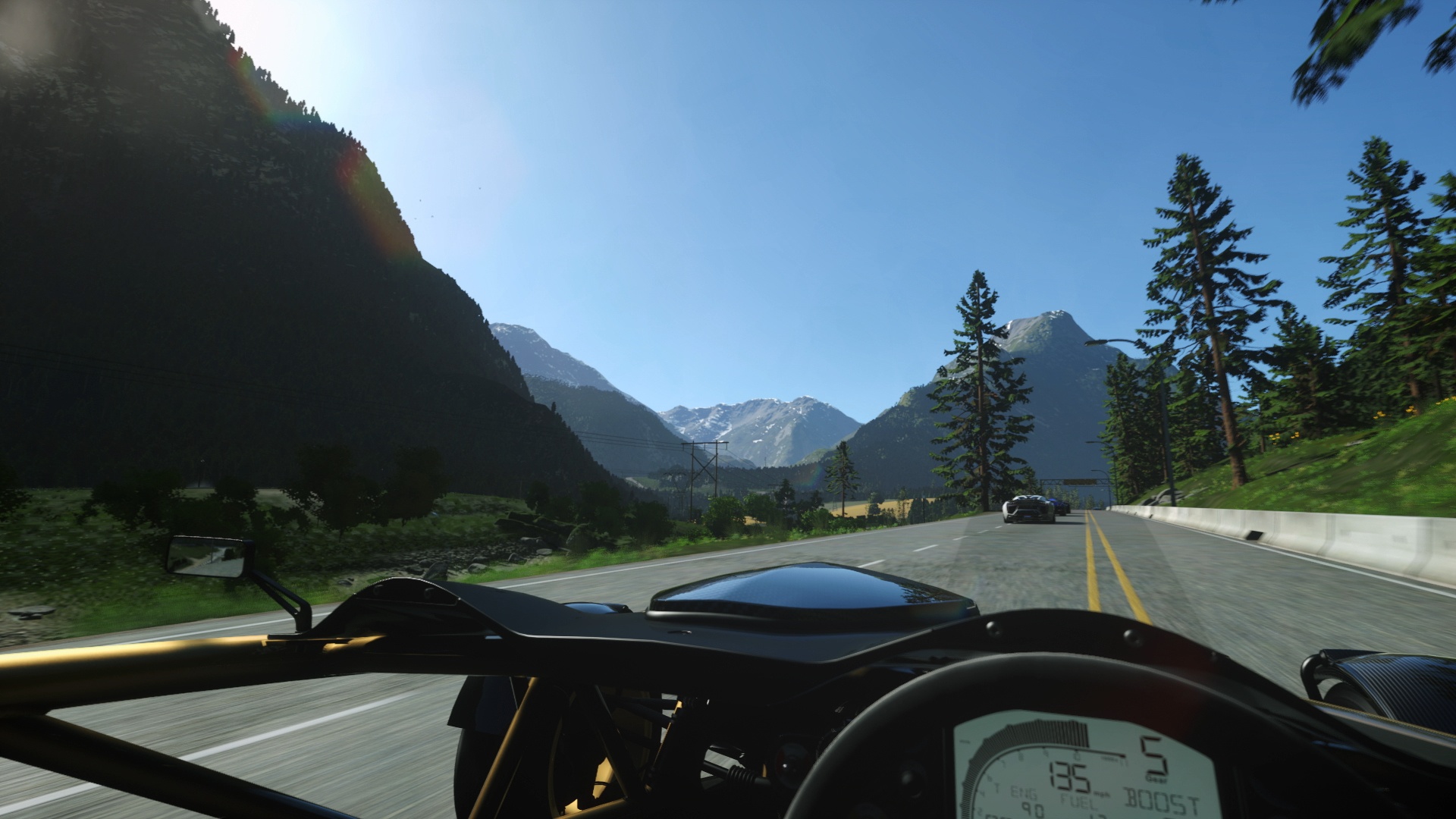 Overall, Driveclub is an amazing experience and proof of concept for the early adopters of the PSVR. However, when games like Gran Turismo Sport come on the scene this will become shadowed. But for the time being, this is a good option for those who want an extensive play of a VR experience; the graphics are only bad if you focus on them and don’t allow yourself to be immersed. It’s worth buying if you are wanting something to keep your PSVR active, even if you can only stomach one race per day.