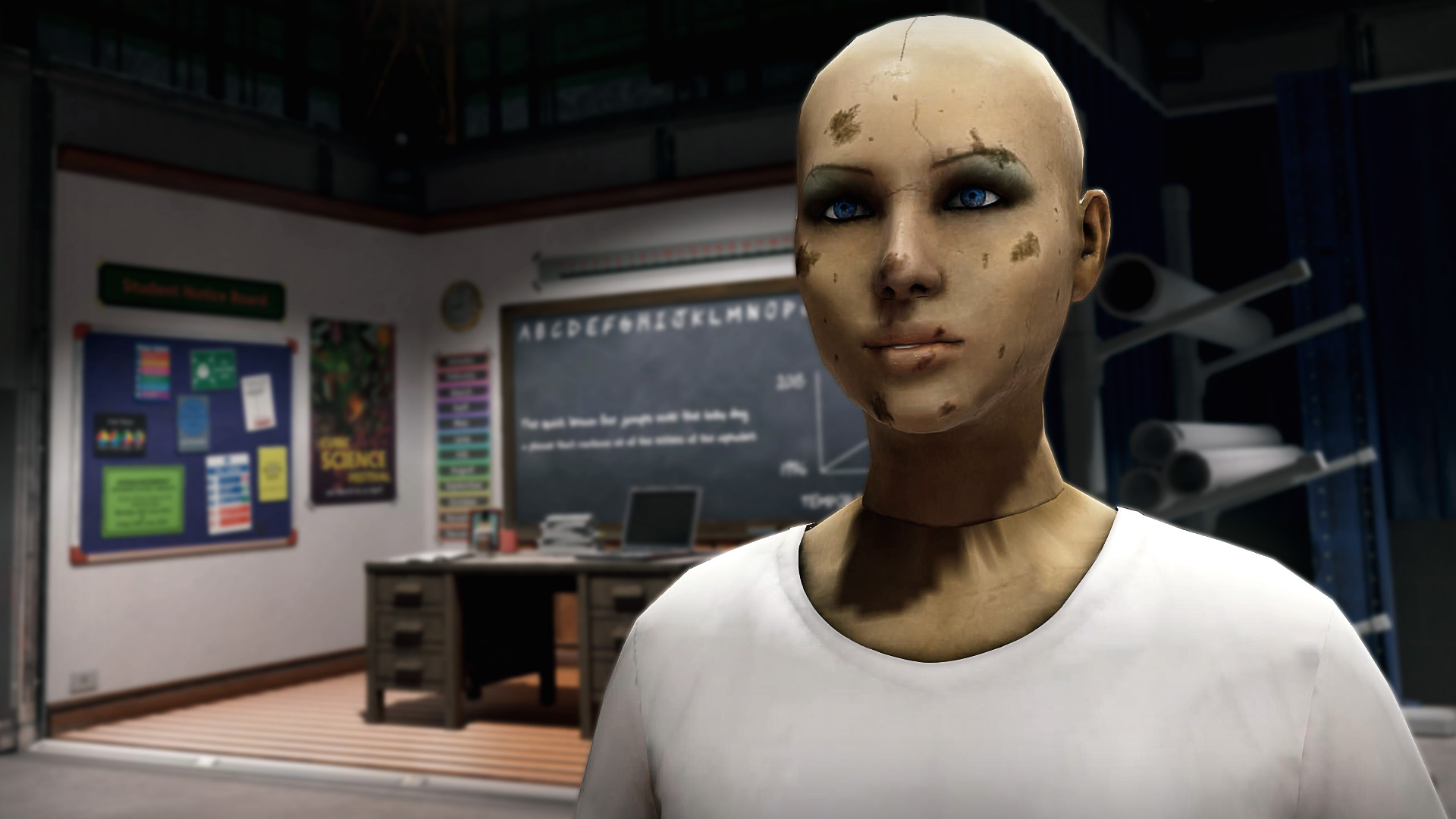 Way back when the PSVR was announced and the days following a little PC port title was listed as a day one release game. Unfortunately having to restrict my release day purchases after shelling out for the kit and whatever else I blindly purchase in excitement I decided to mark The Assembly as one of my future “must get” VR games, I like everyone else opted for some of the bigger name titles and token First Person Shooters to help Wow with my new toy, I now get the chance to catch up with The Assembly and after reading very reasonable PC scores upon its first release I was finally expecting a VR title that would really demonstrate the potential of VR in a game and not just be an “experience”, unfortunately this proved to be wrong, very wrong.

You play dual roles in The Assembly starting off with Madeleine Stone, a new recruit on arrival to the bunker hidden away deep in the desert, due to an unfortunate incident in her past she has now become an interesting subject for this secret scientific organisation and as such is now on her first day, she has to be initiated and tested by completing simple puzzles/trials to prove her ability’s – there are five to be exact and thankfully they do range in concepts but I have to say they certainly won’t stress the brain matter too much; some may have you scratching your head briefly but the game does have a habit after giving you a little time of your own to subtly point at the required answer to help you move on and this is the limited scope of your first playable character. 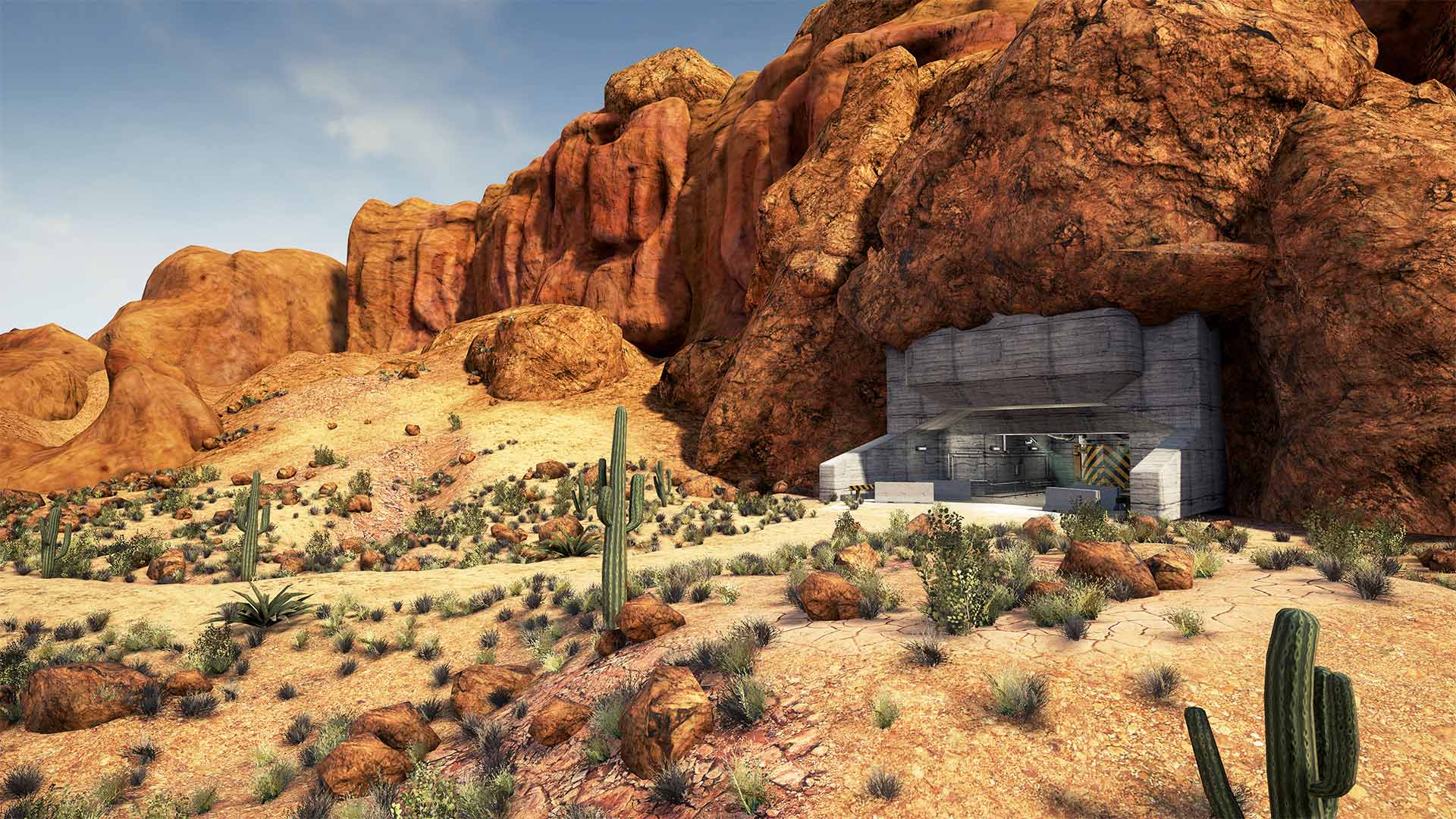 Interlaced with new recruit Madeline you also play Caleb Pearson a long term Assembly scientist who has realised something just isn’t right in this secret bunker that carries out secret tests? a project he had previously closed has been reopened and work has continued without his consent and so he decides to investigate his suspicions as to why this has happened.

Investigating involves nothing more than reading emails and listening to voice recordings of various NPC with a brief but fun interaction with the computer in charge called Adam, cut scenes also help the story along but what I found weird was even with no evident restrictions on navigating the whole bunker I never once bumped into Madeleine.

There are a few choices to be made throughout the game but you don’t get a feel of any real consequence with them so you just end up selecting one for fun and moving on. Navigating the corridors and rooms of the bunker is quite well done, movement is the standard go to VR functionality with you highlighting where you wish to go with a ghost character before moving and horizontal views are small degrees of movement with each flick of the right stick. These are implemented in most VR games to help avoid motion sickness and while I never really felt any unwanted side effects while playing this particular game there are lots of people who have noted this game as being a culprit of the dreaded motion issue. 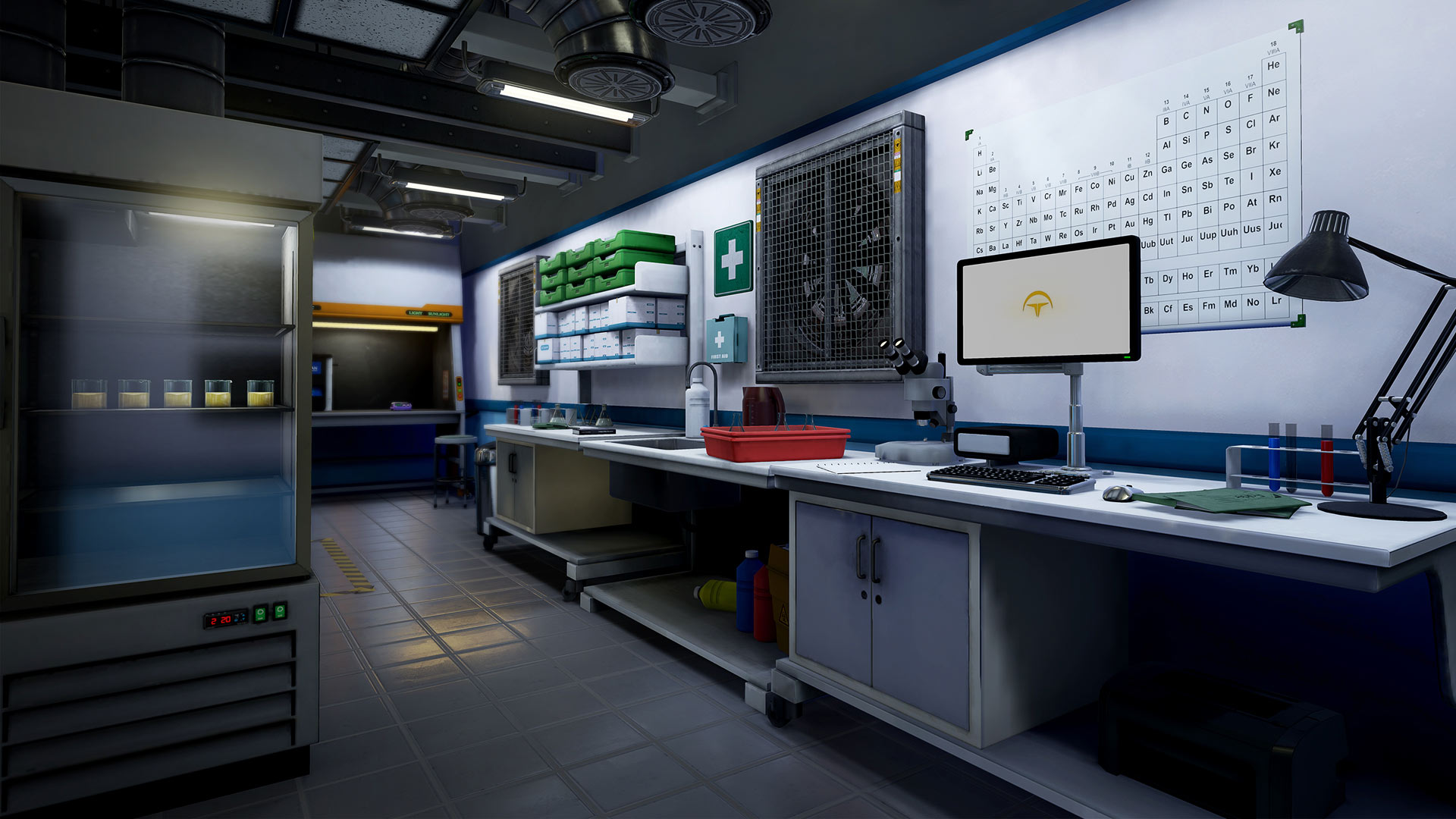 To be honest The Assembly has a really good story idea but it never really gets going, it subtly promises X-File levels of conspiracy yet never lets any conspiracy’s take hold. Hints of virus outbreaks keep you semi-interested and information regarding scientists carrying out illegal procedures makes you crave that little more knowledge but it never gives you what it constantly promises and once the 4 hours has brought you to the games conclusion, (yes 4 hours) and the credits roll you simply turn off your ps4 and never think about the game again.

People might think I am being harsh after all the PC release was noteworthy but it just feels an opportunity has been missed, The Assembly is in effect a point and click adventure with a sprinkling of puzzles and you would think by adding VR support a little something special would happen but in my personal opinion it actually takes something away, on PC it was noted for its very nice visuals but VR has somehow managed to age the game with some of the visuals occasionally looking like early Ps2 games (Yes I did say Ps2) adding to that the senseless gameplay and a story that goes nowhere.

I really looked forward to The Assembly and I feel let down, not because it’s a bad game it’s just a game that didn’t need a VR update or price tag, and is made all the worst for it. I am constantly finding the PSVR disappointing, not the product itself just the rehash of old games with so called VR added, developers should start afresh with VR and give the gamers want they really want, new experiences for a new generation of gamers.