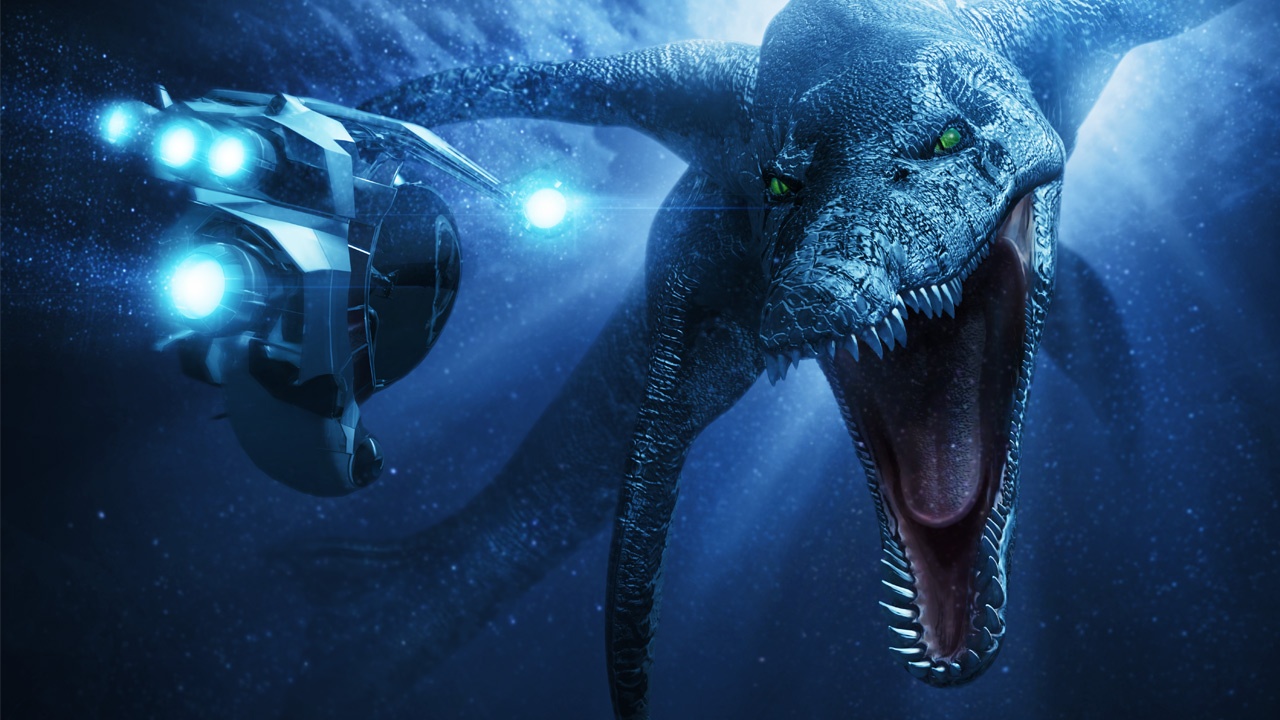 When I think of VR I think of large expansive plains filled with all you could imagine. VR has given us an opportunity to explore worlds in a new way, a way where we feel grounded and included in the experience, something TV screens just can’t come close to reaching. One fantasy that many people have is travelling back in time to see what it was like back then, VR facilitates this fantasy but has Time Machine VR executed it properly?

Time Machine VR drops you right in the thick of it with an AI voice instructing you on how exactly to proceed. It moves along very slowly without much things of interest happening and then you finish the tutorial and finally get some story. So basically, you’re a trainee who is the only person who could go and get some specific DNA that is needed to produce an antidote that will save the future of mankind. The story is there to facilitate the gameplay, which is totally fine and has been done but with a time machine premise and with the likes of Back to the Future creating beloved franchises with the same idea it kind of disappointing to see such a lack of effort in the story department. 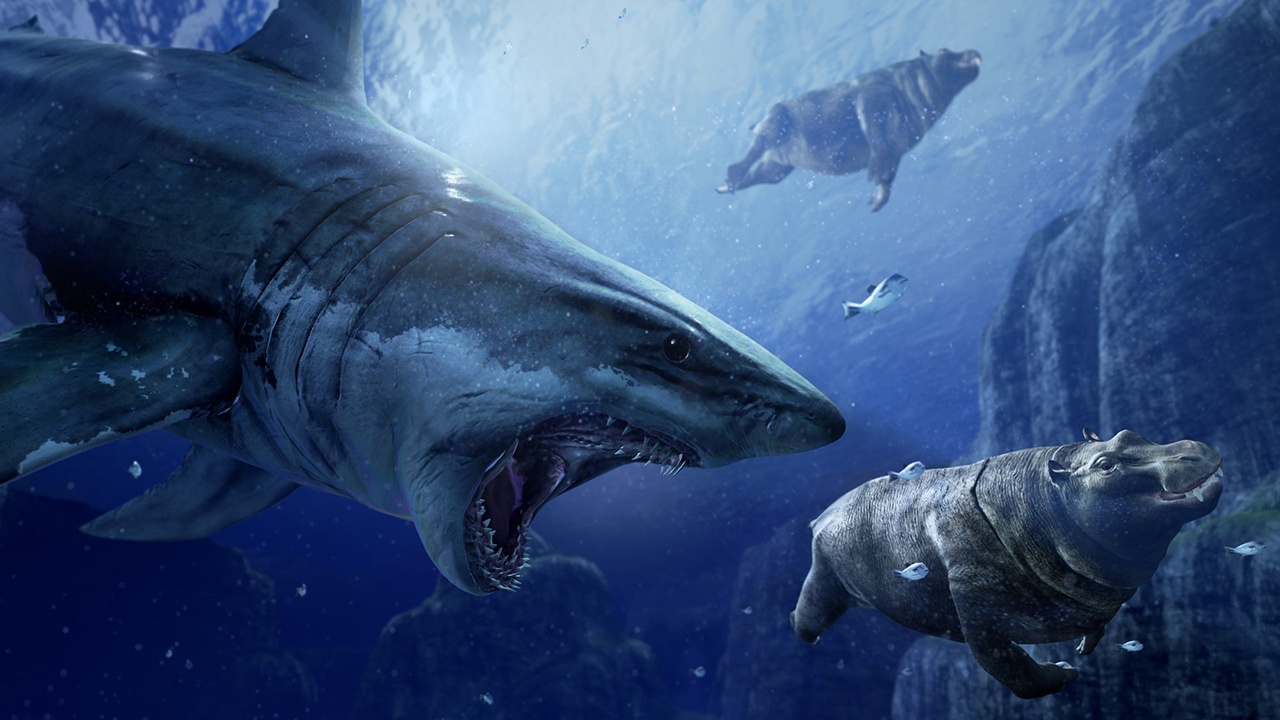 Gameplay is beyond simple and doesn’t bring much to the table in the way of fun. The player is inside a pod throughout the entirety of the game and you only use the normal dualshock 4 to move the pod around and the PSVR using head tracking for you to look around and to aim your courser. The game asks you to go around scanning things from turtles, dinosaurs to monoliths. The game also allows you to slow time down (duh you’re in a time machine) to avoid creatures that want to gobble you up but basically this gameplay wise is more of an experience rather than a game.

Graphically it’s good to fair with the game not being at the top of the list of best looking PSVR games.  The whole game takes place underwater when in the past and unfortunately the developers were not able to create the illusion of being underwater without putting a think blue filter over everything. The aforementioned filter makes anything that could look could just look blue and unappealing to look at. Music and sound are alright but it has nothing remarkable, looking back on it I can’t really remember much of it and I was wearing headphones while playing. 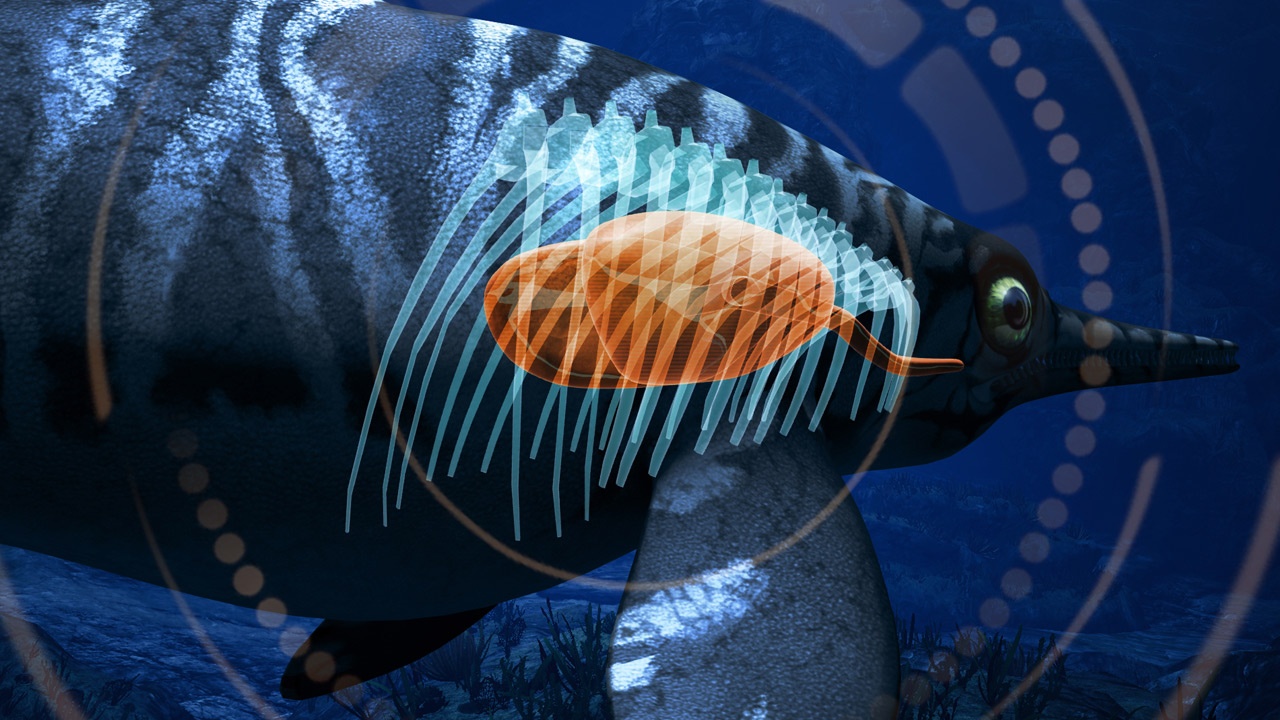 The games main issue is it seems like it doesn’t have a clear direction. It attempts to be a VR game but it also wants to be an educational tool teaching about animals and environments in the past. This basically takes all the potential and squanders it on a half-baked game. If they wished to be educational they could have focused on a very linear movie like experience where the player had minimal inputs but had more enjoyment; yes, this would have killed replayability but it would have made it a more concentrated experience. Or they could have decided to work on gameplay as their main focus and could have built the game around the time machine/time manipulation aspect, giving the player a real feeling of control over time and it definitely would have increased the fun factor.

In the end Time Machine VR has more negatives than positives with the game also being quite short and expensive I would definitely recommend not buying this and if so included to purchase it then to wait until it is at least a quarter of its current price.