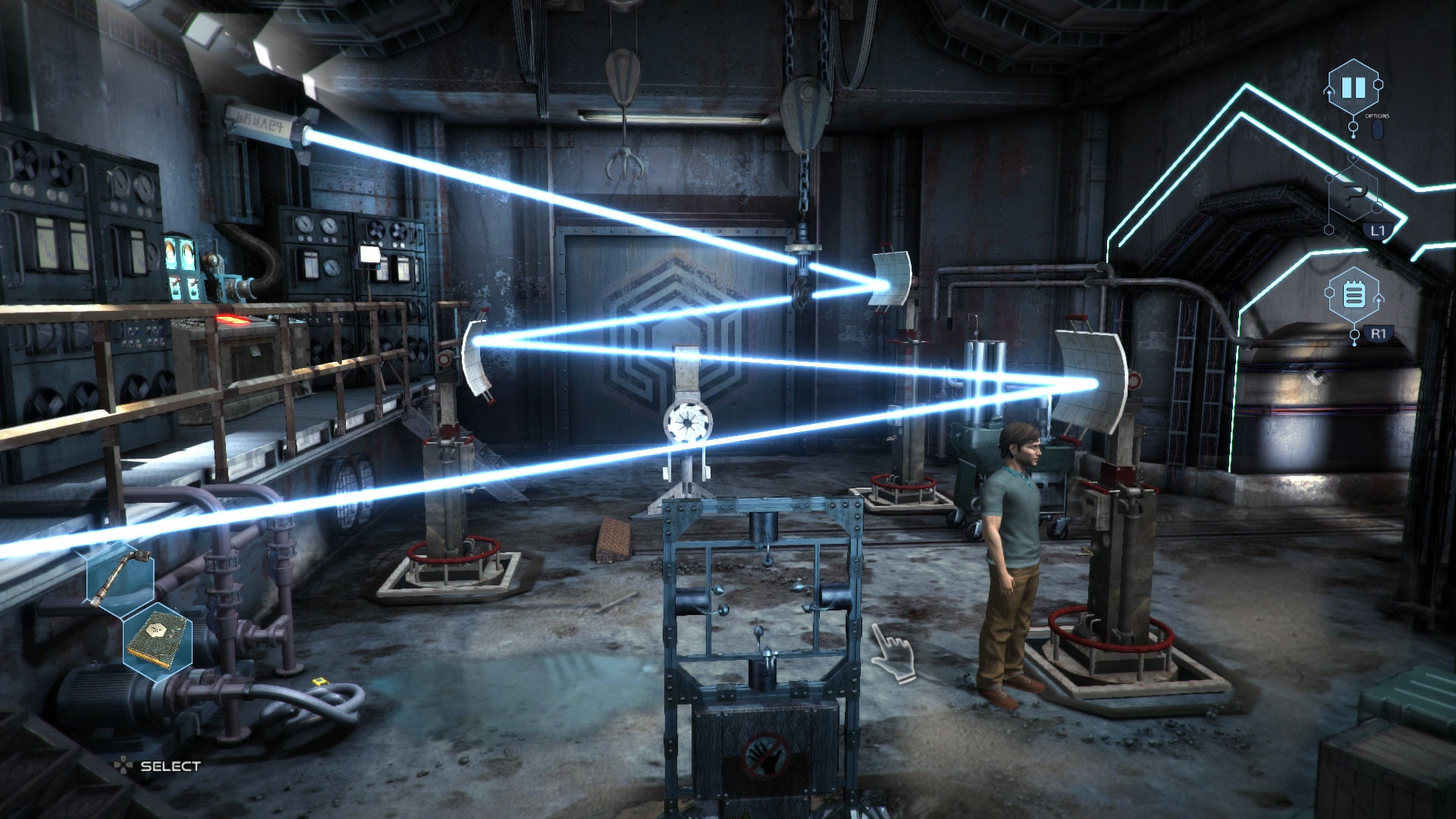 For those of us of a certain age, Flashback was the epitome of action adventure gaming. Conceived by French developer Paul Cuisset, this pulp sci-fi platformer was about as cinematic as they came back in the early nineties, even earning itself a place in the Guinness Book of World Records in the process. However, developing one of the biggest selling French games in history is a difficult high score to beat and to this day, not even Cuisset himself has managed to dethrone his own masterpiece from the top spot.

Subject 13 is in some respects is not only a return to familiar ground for Cuisset, but also for the Microids development team he partnered up with for the project. As the makers of the Syberia series, Microids are well versed in the ways of the adventure genre and the pairing quickly inspired confidence in their fans, parting with their cash through Kickstarter just for a chance to see what was next in store for one of the most well-known names in the industry.

Players take on the role of Franklin Fargo, a Physics professor who awakens trapped inside a strange underwater facility after crashing his car into a lake. With his only connection to the outside world coming from a mysterious voice, who refers to him only as “Subject 13”, Fargo must unravel the mysteries of this strange complex and overcome his personal demons if he’s to make it back to the surface alive. 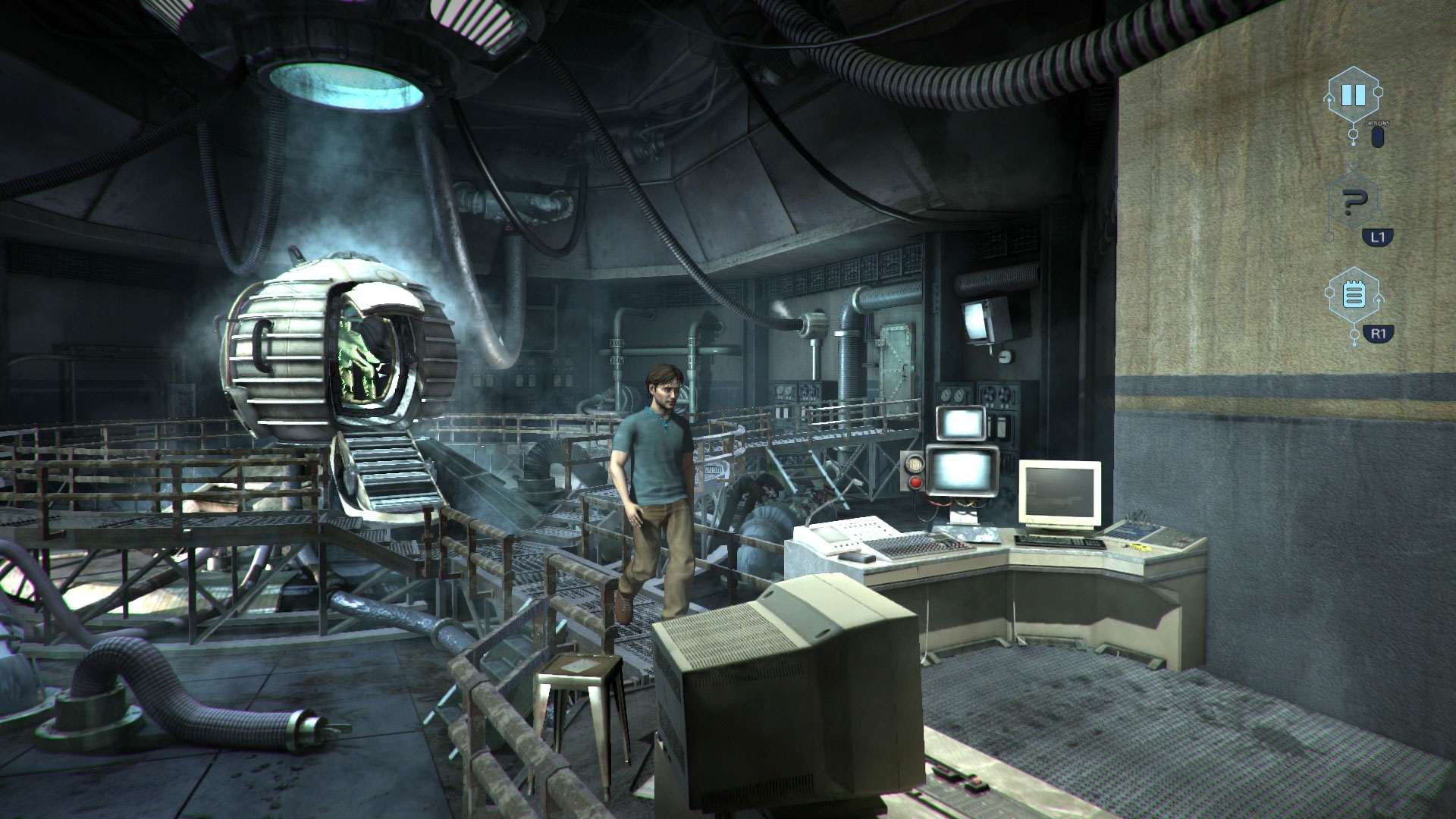 While the plot has all the makings of a Cuisset classic, it unfortunately fails to generate much steam in the way of intrigue or action within its relatively short playing time. Most of the story is relayed through audio recordings scattered throughout each of the game’s puzzle rooms, and while this device works well in action packed games such as Bioshock, in this instance it falls into the trap of telling more than it shows. Even Fargo’s own experiences with hallucinogenic visions and his troubled past are cliched and presented in rather dull fashion.

Gameplay however is a much more interesting affair. As a combination of third person exploratory adventure and first person puzzle solving, it’s clear that Subject 13 is trying to bridge the gap between two genres and craft its own identity in the process. While some aspects of this fusion don’t always work, such as the fixed perspective in the awkward third person navigation sequences, it at least tries to put the various riddles and puzzle boxes scattered around each room into the context of the story and the environment.

The puzzles themselves can be a bit of a mixed bag. At it’s best, Subject 13 draws inspiration from popular puzzle box games such as The Room, inviting players to scour every detail of various objects and artifacts littered around each area in order to progress to the next stage in the game. Others quite simply are uninspired versions of more traditional games such as Tic Tac Toe, Minesweeper and those sliding puzzles blocks you had when you were a kid. Unfortunately, many of the brainteaser’s thrown in your way fall into the latter category, reducing what should have been an intriguing mystery into nothing more than a collection of mini games that test your patience rather than test your skills.

The game also makes use of it’s third person perspective by including tropes associated with classic point-and-click games such as Monkey Island or Grim Fandango. Some detective work is required in order to establish the use for each item, whether that be unlocking some blocked area of the environment or combining it with another item altogether. However, more than often the link between item and environment is a tenuous one and even if you use the in-game hint system, which in itself is a vague, useless tool, you’ll often wonder what logic behind creating these frustrating riddles was. 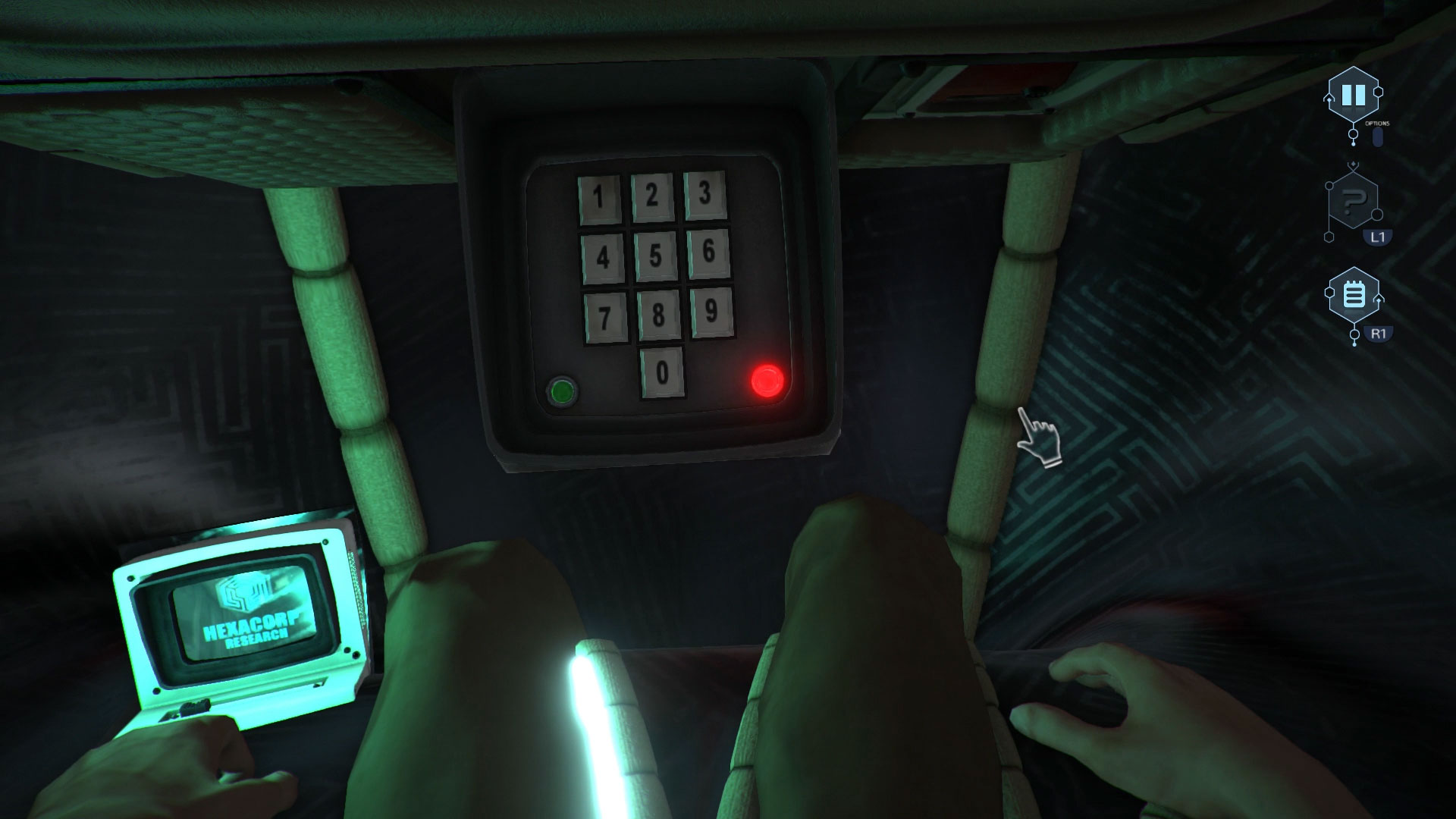 In fact, many of the genres that Subject 13 seeks to emulate are ones that established themselves on PC. And while the game’s controls may have been tailored made for a mouse and keyboard, the PlayStation 4 version takes a hit in the form of awkward button scheme and sluggish movement. The left analogue stick directly controls Fargo’s movements but his slow and stiff actions can’t help but make you wonder if the point-and-click system, that does appear during some puzzle segments, may have worked just as well throughout . This poor manoeuvring unfortunately also occurs while examining your inventory in great detail. Looking at every corner of an item would have been a simple task with a mouse, but the PlayStation 4’s analogue sticks seem to lack the responsiveness required to locate that hard-to-find clue.

Even something like using the D-Pad to access your inventory is a cumbersome task, and the constant need to shift between items, menus, puzzles and the main game becomes irritating quickly. And while the game does a decent job as far as environmental graphics are concerned, character models and the HUD unfortunately suffer in the process. Fargo and what few NPCs that feature in the game look dated and clichéd, while the layout of the screen intrudes on the main game area more often that not. At least the accompanying music is soothing and keeps you calm as you navigate the game’s poor gameplay mechanisms.

Subject 13 overall fails to live up to the high expectations set during its Kickstarter drive. While aspects such as tired graphics and poor controls certainly don’t help matters, at least these problems could have been overlooked if the spirit of adventure and mystery expected had been there, especially given the pedigree of talent involved. But despite some inventive puzzles and interesting ideas, Subject 13 fails to deliver, leaving players to flashback to a time when Cuisset was on top of his game.