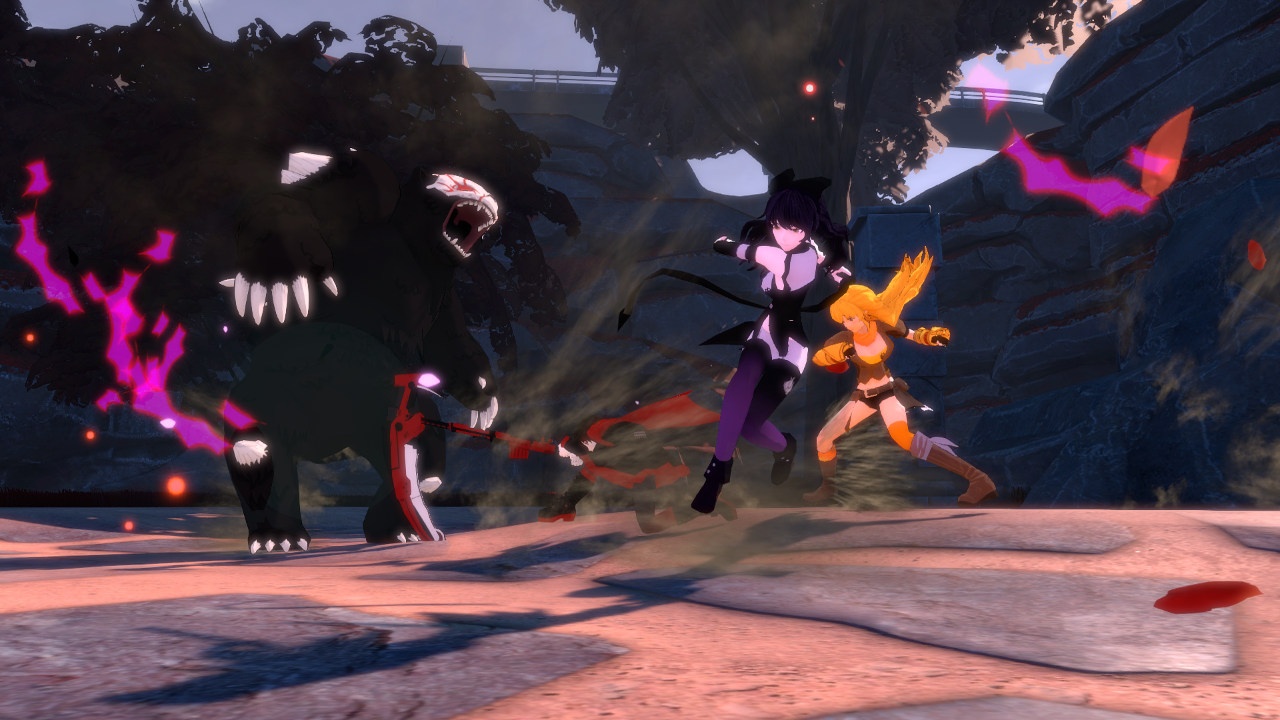 RWBY: Grimm Eclipse is a 4 player co-op hack and slash game. It stars the characters from the hit TV show and has its own unique story. Each character has their own weapons and abilities and levels up accordingly. The problem is the hack and slash genre is known to get repetitive this game tries to stop that by throwing in new skills as you level up but the result  is still the same it’s really repetitive. You have the odd standard attack and strong attack which takes more time to execute naturally. You also have a ranged attack and special attack too which can be combined together.

The gameplay is your standard hack and slash but for some reason it really reminded me of dynasty warriors with a lot fewer enemies of course. Not to say that the combat is bad because it isn’t it’s actually the most fun to be had in the game. It’s incredibly responsive and feels very natural. There is just one problem though the AI is horrible. 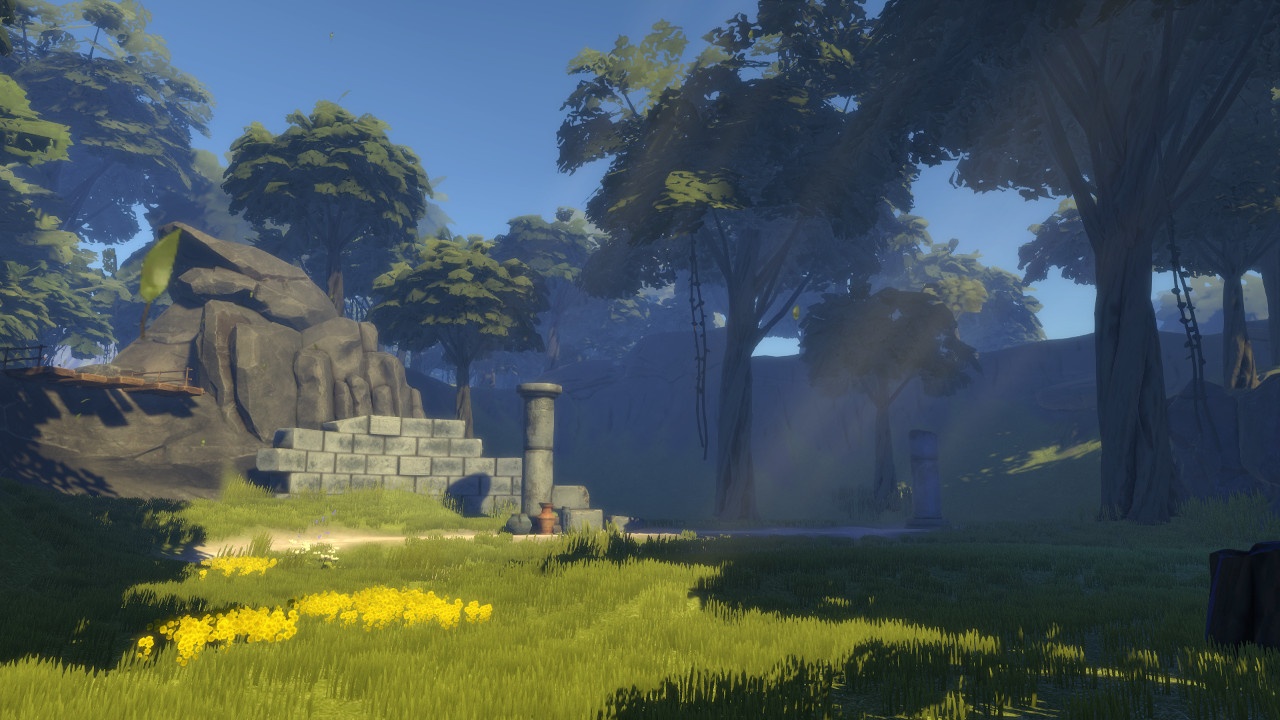 The music in the game is also a bit hit and miss some sounds pretty good while others sound a little out-of-place. Sound effects and voices are pretty spot on though utilizing the original voice actors from the Dub was a very smart move.

Sound wise the game is very good. They got the original voice actors from the hit series to voice over the game so no subtitles needed here! It really gives an anime that authentic feel when you hear the voices you’ve become so accustomed to from a TV show. Speaking of the TV show the graphic’s are well a bit of a hit and miss. The characters look great don’t get me wrong the unique art style in RWBY is used really well in this game. It’s the backgrounds that let it down. The ground and mountains textures looked really bad and I mean bad.

Throughout the game you will come across numerous boxes to smash these have collectables in. The level design however is pretty standard so you won’t have to search for long to find them I find this as a missed opportunity really. As much fun as the combat is the campaign for the game is incredibly short and you can have it all done and dusted in just a couple of hours. There is a reason to reply the game though and this is called the “horde” mode. There’s 3 different horde maps that focuses on what the game does best the combat these I found saved the game a bit because they were awesome. 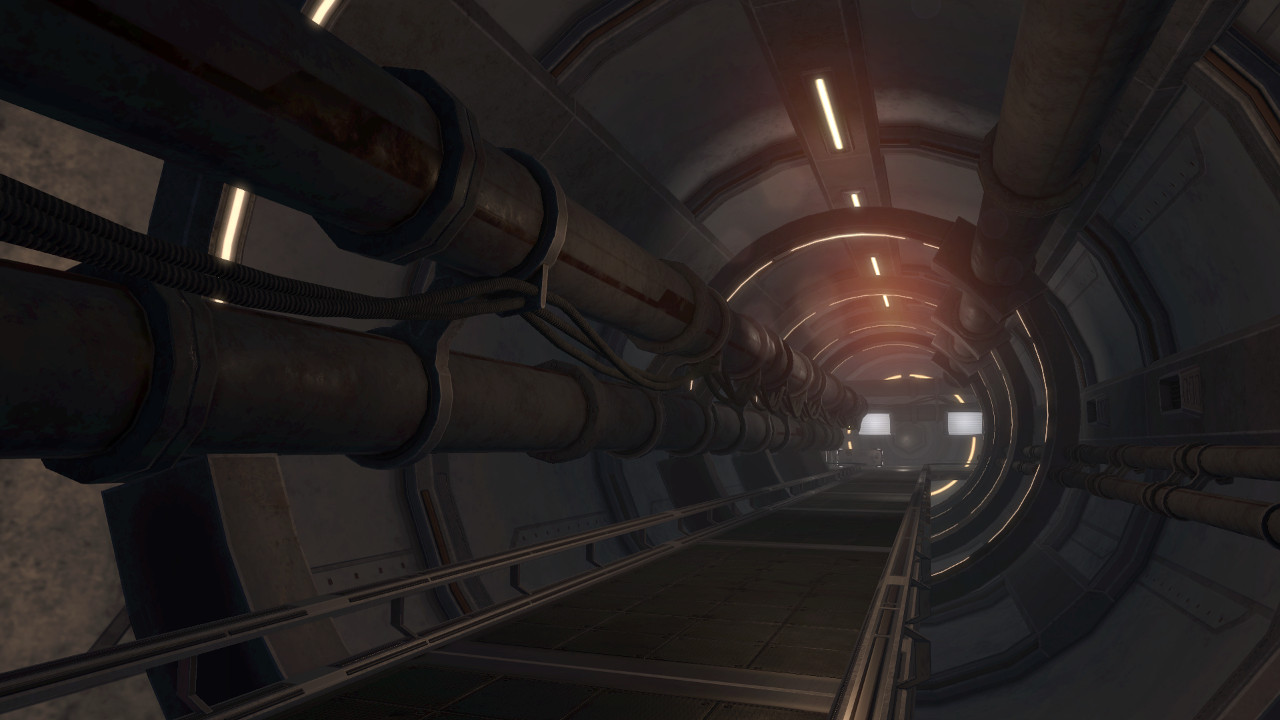 You have to really use strategy and even set up your own defence. You have to protect these nodes as wave after wave of enemies comes after them and this also too can be done via co-op. By the end of it all it gets pretty mental and I loved that. If you’re a fan of the series I would say it’s definitely worth a go its short but sweet as so to speak. If I was to describe the game with one word I would say its “ok”  it was just way too basic and way too short.

RWBY: Grimm Eclipse is a TV show you either really love or really hate. I personally didn’t really like it, I found it was more slice of life than pure action, which is fine its just a bit misleading. The game had a lot of potential and to be honest it feels like it’s missed it. Hopefully when the next game comes out they learn from the constructive critic and make it bigger and better. I know the game is constantly been patched and updated with fixes and updates and I hope that they continue to support it.

The co-op aspect of RWBY: Grimm Eclipse saves it really from just been another boring hack and slash. But fans of the TV show should lap it up no matter how short it is.