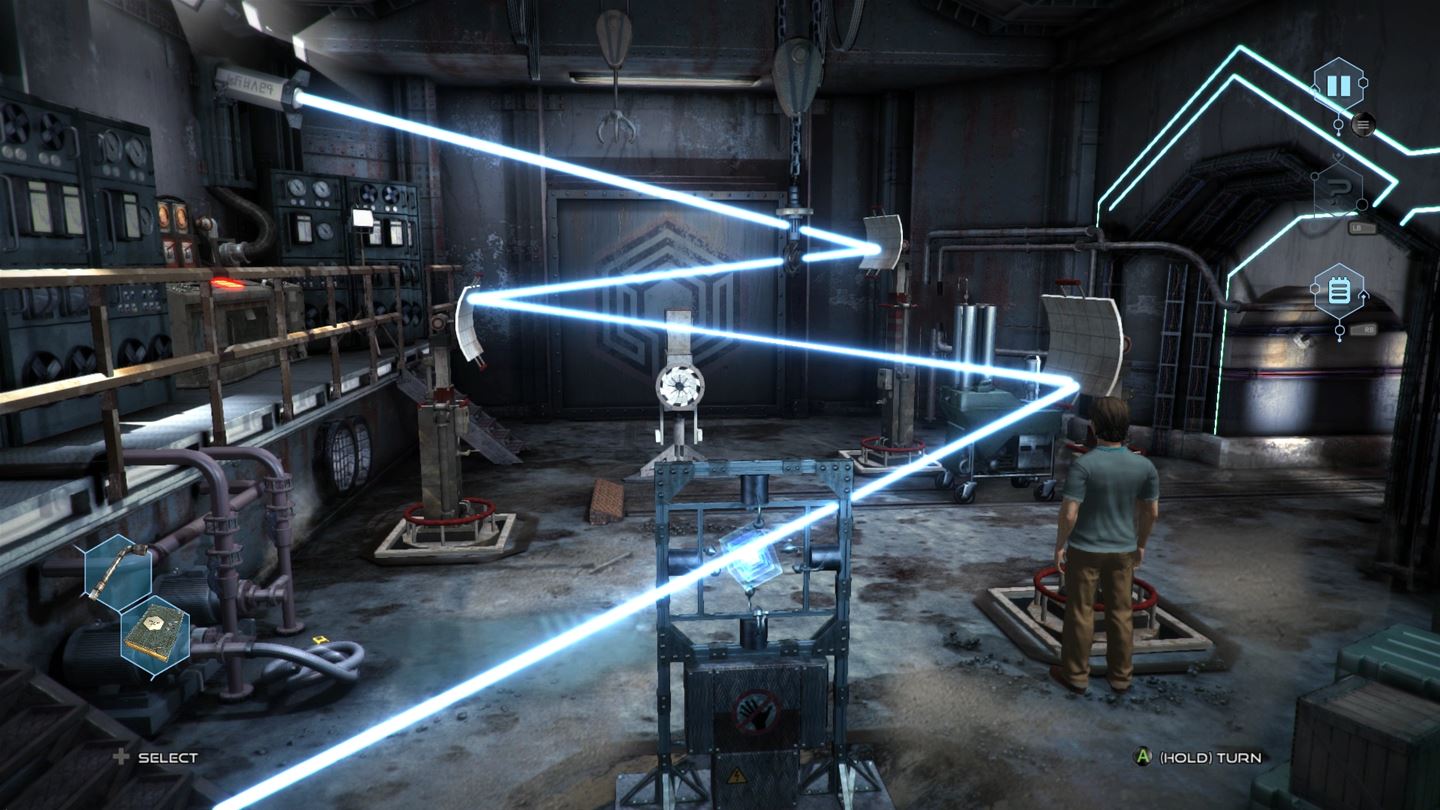 On the face of it, Subject 13 presents quite an exciting proposition. Created by Paul Cuisset (the man behind classic platform adventure game Flashback) and published by Microids (who have an excellent history of producing high quality adventure games,) this is a game with an excellent heritage and a high chance of success. From the outset, the game sets out its stall as a sobering mix of point and click adventure and escape room puzzler, with challenges that involve item examination and manipulation, inventory management and listening to lots and lots of audio logs.

The player finds himself in the role of the titular Subject 13, a man whose last memory involves him apparently drowning following a car accident that may even have been a suicide attempt. He awakens in a chamber of some kind, with only a mysterious voice for company. The voice reveals that the facility that now houses him was home to some kind of research team, but a disaster of some kind befell them, and they ended up sealing the facility. Clearly, this is both a blessing and a curse for poor Subject 13, who is trapped in the locked-down facility, and as you’ll undoubtedly have guessed, helping him escape is where we come in.

The game is fairly dreary to look at in the early sequences, with grey and various shades of blue making up the majority of scenes. Once Subject 13 is able to leave the facility however, the bright sunshine, tropical flora and complex, intriguing ruins begin to make a lasting impression. The mix of new and old architecture is not just for show either, as each provides its own set of puzzles and challenges. Perhaps unsurprisingly, these vary from figuring out mechanical locks to shifting ancient monuments into alignment, but all the puzzles in Subject 13 are perhaps a bit more challenging than average, and that is clearly the focus of the game. 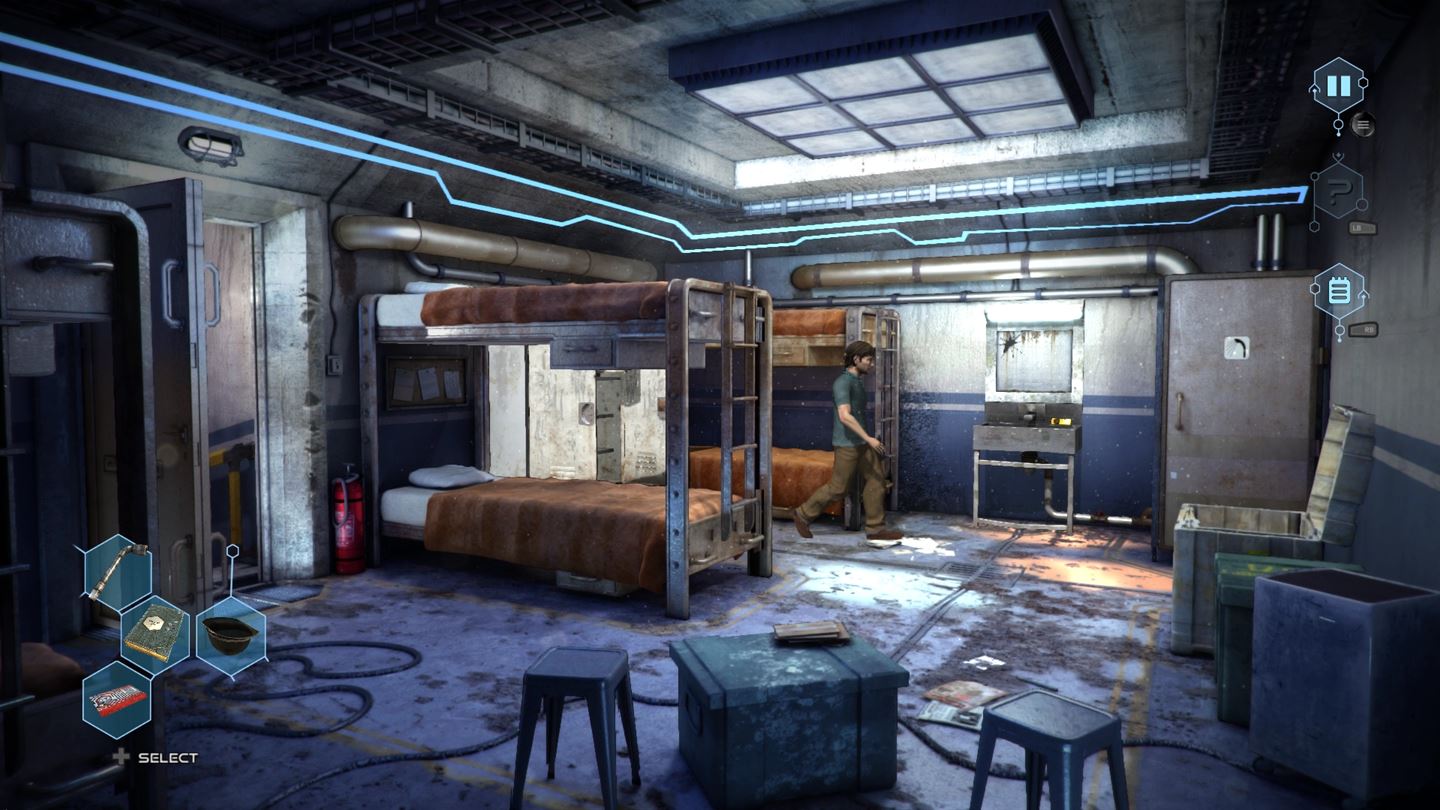 Subject 13 is fairly traditional in structure, and I don’t think I’m being unfair by suggesting that it isn’t aiming to do anything new. It has a clear and concise interface and whilst the world interaction controls are clearly optimised for finger gestures via iOS (or similar,) they are quite serviceable on consoles thanks in part to the fact that the game isn’t too demanding of player dexterity. The controls for movement in general are a bit heavy, and Subject 13 is often caught on scenery in the pseudo 3D backdrop that is hard to detect, which can be annoying.

Subject 13 has a promising, but underwhelming story that could have benefitted from a more immersive approach. There are literally tons of audio logs to collect, but listening to them isn’t especially engaging, and I would have liked to see a lot more cut-scenes and in-game dialogue, as well as perhaps just better use of the mysterious island, forgotten past, aggressive-natives-drive-off-nosey-scientists thing that Subject 13 tries to riff on. These strands are all quite interesting (if a little bit unsurprising) but collectively they could have been a lot more interesting than they are.

The sound in Subject 13 is functional at best, with a looping audio track that is initially reminiscent of a theme tune from a fairly high-end science fiction movie, but which soon becomes boring. In game voice acting is somewhere between poor and just about acceptable, but never good, and the frequent  audio logs are delivered without much panache either. Sound effects are fine, but the overall lack of quality in the sound department is one of the things that holds back Subject 13 from being an immersive experience, and it’s a shame really considering the interesting island setting. 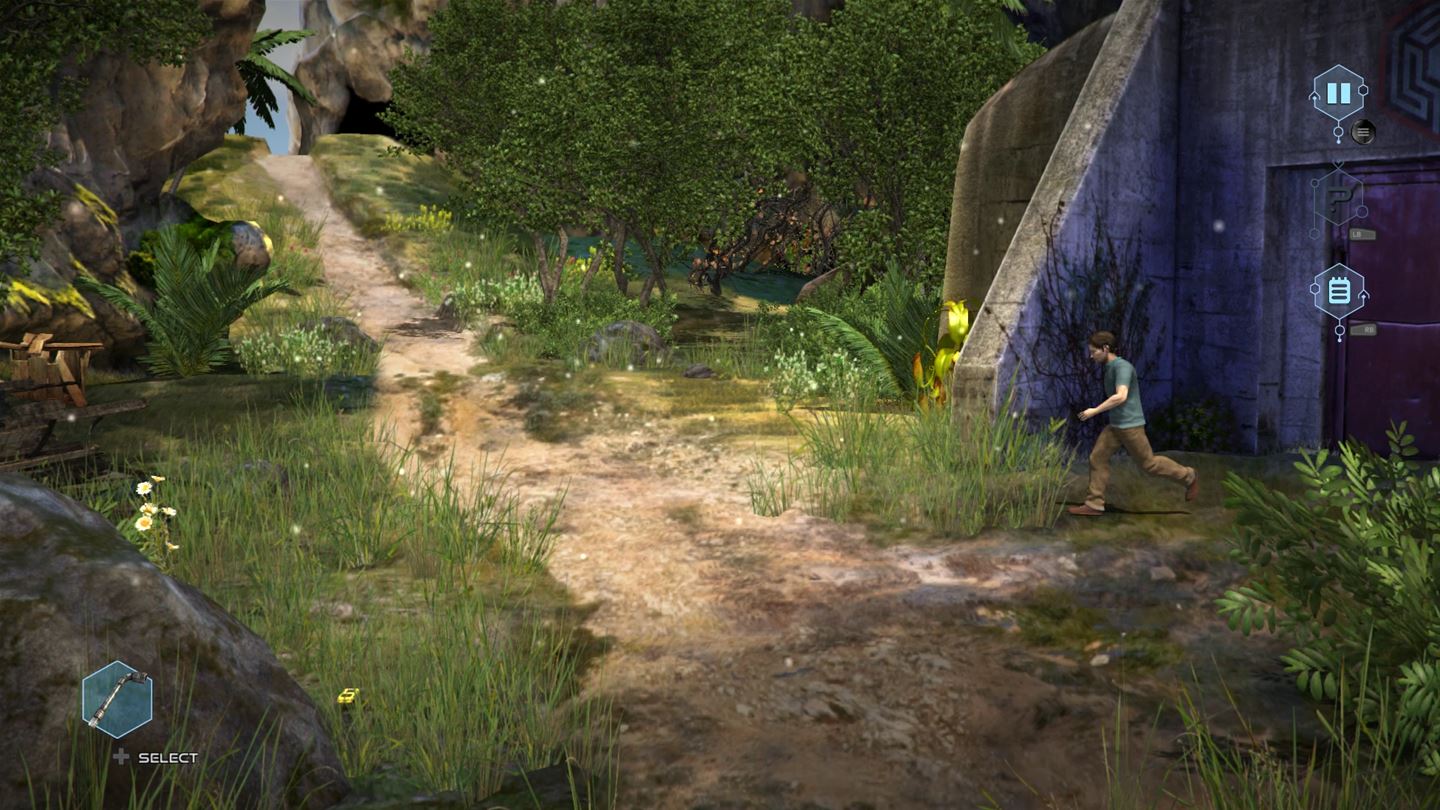 A few of Subject 13’s issue seem to stem from the fact that the game does feel as if it is optimised for mobile, touch screen devices. The graphics and sound are just about OK, and the controls are acceptable, but neither seem to be pushing the boundaries of what modern consoles are capable of, even considering that point and click games are traditionally quite modest in these areas. The puzzles are more challenging than most, but some of the time taken to solve them is probably down to the amount of effort needed to manipulate objects with a pad and buttons, rather than fingers, which is also a bit annoying.

I can forgive all these things in a point and click adventure game however, as long as there is a decent story, and unfortunately whilst Subject 13 taunts us with a hint of interest, it never actually reaches the heights it could have. I never felt as if I had done more than just scratch the surface of the island, the research facility or even Subject 13 himself, and I certainly wanted to know more than the audio logs provided – however frequent they may have been.

In the end, I feel like Subject 13 is a passable effort at a point and click adventure that unfortunately falls short of the lofty expectations set for it. Created by the man behind one of my favourite games of all time, and published by a team that is well-known for immersive storytelling and creating rich and detailed worlds, I can’t help but feel that Subject 13 is missing a trick or two. It might be highly impressive on an iPhone, and it might even play really well compared to other such games on the mobile platform, but as a console game in a competitive genre, it is a disappointment.