A hockey game featuring players getting run over by zambonis obviously isn't for everyone. But if it is for you, this is easily the best hockey game featuring players getting run over by zambonis that I've ever played.
If Twilight Path were a person, it would be a homecoming queen.  Perhaps a little shallow, but great to look at.
Brunswick Pro Billiards is a good entry to the genre as the gameplay and mechanics are spot on, but unfortunately it feels hollow with a low online player base.
Your mission is to revive the farm and save the townspeople from starvation. No pressure at all, right?
A First Person Action RPG that focuses on a Succubus that wants to regain control over her kingdom. Utilize unique weapons and abilities to conquer your foes!
Point and click meets platforming as two best friends go on a number of quests.
An enjoyable strategy game for lovers of roguelike or the turn-based tactical genre.
Good for fans of world-builder, but with a lack of full control, it could frustrate veteran gamers.
It's time to experience one of the most unforgettable summers of your life! Buckle up, everyone!
The game might be called Nightmare Reaper, but it sure as feels like an FPS fan's wet dream come true. 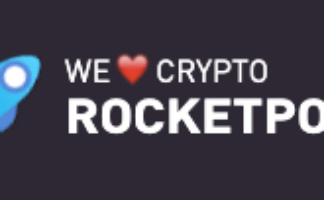 Rocketpot.io is your go-to BTC casino to bet and win big with cryptocurrencies. New and improved eSports betting with blockchain technology.