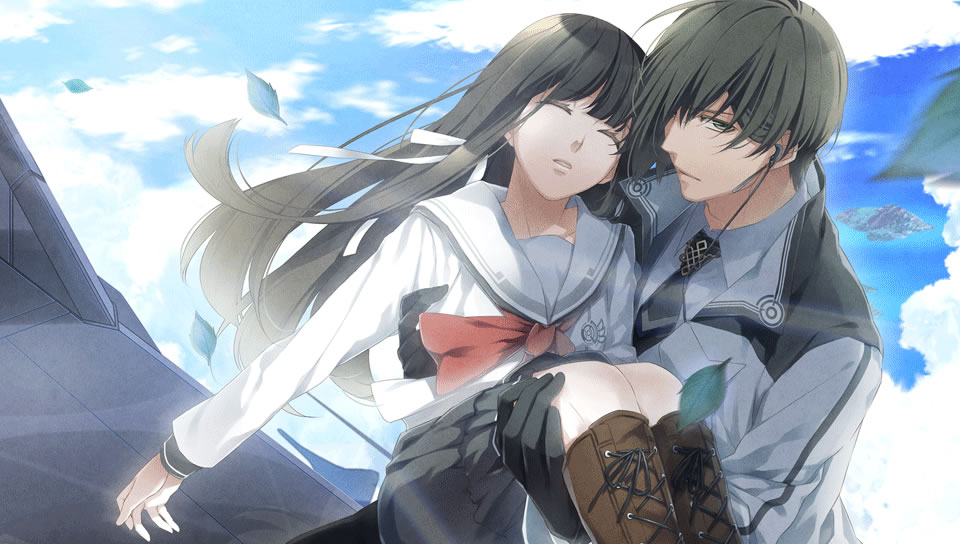 Traditional western retail releases might be a thing of the past for the long-suffering but still largely brilliant PlayStation Vita, but while we are unlikely to ever see that BioShock portable release we were promised a few years back, Vita owners continue to be treated to a host of bizarre and eclectic games from Japan. In fairness, the majority of these are relatively niche releases, but for those looking for something a little different to the increasingly predictable Western release schedule, the Vita remains the go to platform for the obscure and unique.

Never is that more true than in the case of the absurdly titled, Norn9: Var Commons. Hot on the heels of the equally catchy, Code: Realize ~Guardian of Rebirth~, this otome title continues the Vita’s trend for delivering high quality virtual novels. Essentially a perfect platform for the genre thanks to its portability and still gorgeous screen, the Vita appears to have become the unofficial home of this romantic, female drive sub-genre.

Like Code: Realize ~Guardian of Rebirth~ before it, Norn9: Var Commons, like all otome releases, centres upon a collection of female leads and the building of romantic relationships with a number of handsome anime men. The difference here is that, while the building of romantic relationships still plays a large part in the overall experience, so too does the somewhat unique sci-fi setting and its coming together of both the historic and futuristic. 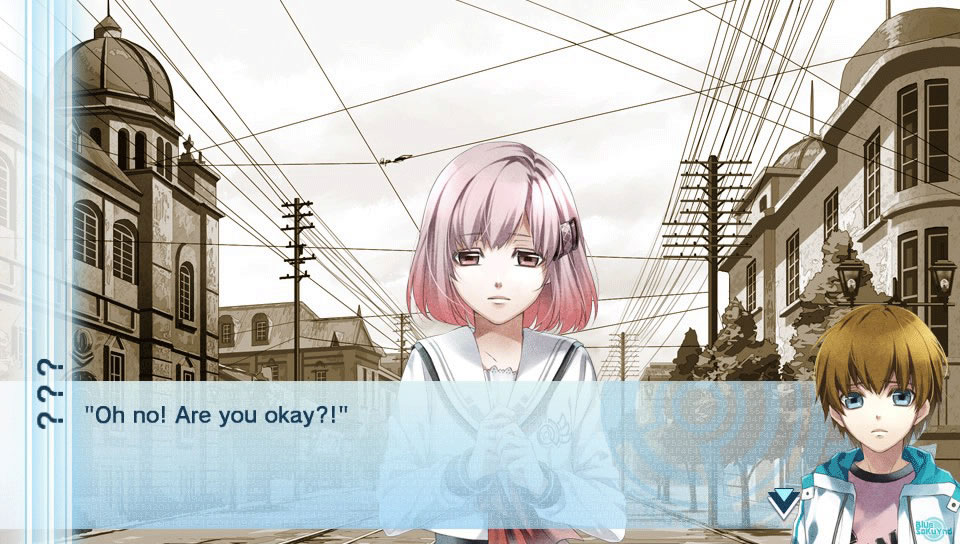 After being seemingly flung back in time via a prologue that actually has you starting off as a male lead, you soon realise that, while this mysterious new place has all the hallmarks of the distant past, it is also home to an array of futuristic technologies including a flying ship that introduces you to many of the core characters and the seemingly magical powers that they possess. It’s certainly a unique set-up, and honestly, it had me hooked from the off. Being a hetrosexual male, I’m not exactly the target audience for this game, but with its distinctive, otherworldly setting, great cast of characters and likeable romantic leads, I found myself consistently engrossed in this sci-fi romantic fantasy.

As with the majority of game of this ilk, there are numerous routes through the story that encourage multiple playthroughs with nine complete routes, a ‘true ending’ and the opportunity to experience the story from the perspective of an additional two female leads. Not only do these female leads, namely, Mikoto or Sakuya offer a different perspective to the core, Koharu tale, but they also give you the opportunity to build relationships with all new male leads. Multiple playthroughs might sound like a big commitment of course, but with each route coming in at around 5-6 hours and each offering a somewhat unique experience, those caught up in the tale should have no issue going back and trying those different routes.

While the majority of the ‘game’ is built upon your standard, choose your own adventure mechanics in which you pick specific dialogue options to move the story and your potential relationships forward, a new affection meter does add an element of ‘gamey’ design to the experience. This gauge is raised by making the correct dialogue options via conversations with your male suitors and has a direct relationship on the kind of ending you ultimately end up with. It’s no major revelation of course, but it does add something undeniably tangible to your choices, thus making each decision more immediately impactful. 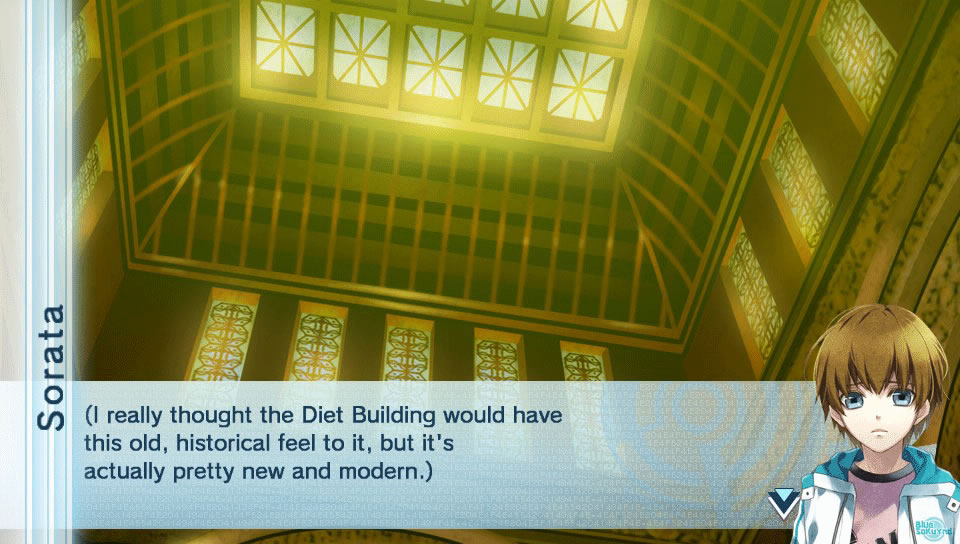 Norn9: Var Commons might be made up of little more than a collection of static backgrounds and largely static character designs, but everything here looks fantastic. The main characters could arguably do with a little more variation in their animations, but otherwise, this is amongst the finest looking visual novels around, and with the core cast all fully voiced (albeit in Japanese only), the presentation throughout remains top-notch. Some might find the relatively rudimentary sprite work a bit basic, but like the rest of the experience, I found it incredibly charming.

Otome visual novels obviously won’t be for everyone and are clearly aimed at a very specific market, but like the brilliant, Code: Realize ~Guardian of Rebirth~ before it, Aksys Games’, Norn9: Var Commons proves another fine entry into this most obscure of sub-genres and possibly the most approachable yet thanks to its unique setting and themes. This is still a romantic adventure at heart, but this time, there is plenty of sci-fi to go with all of the love and romance that the genre is famous for.