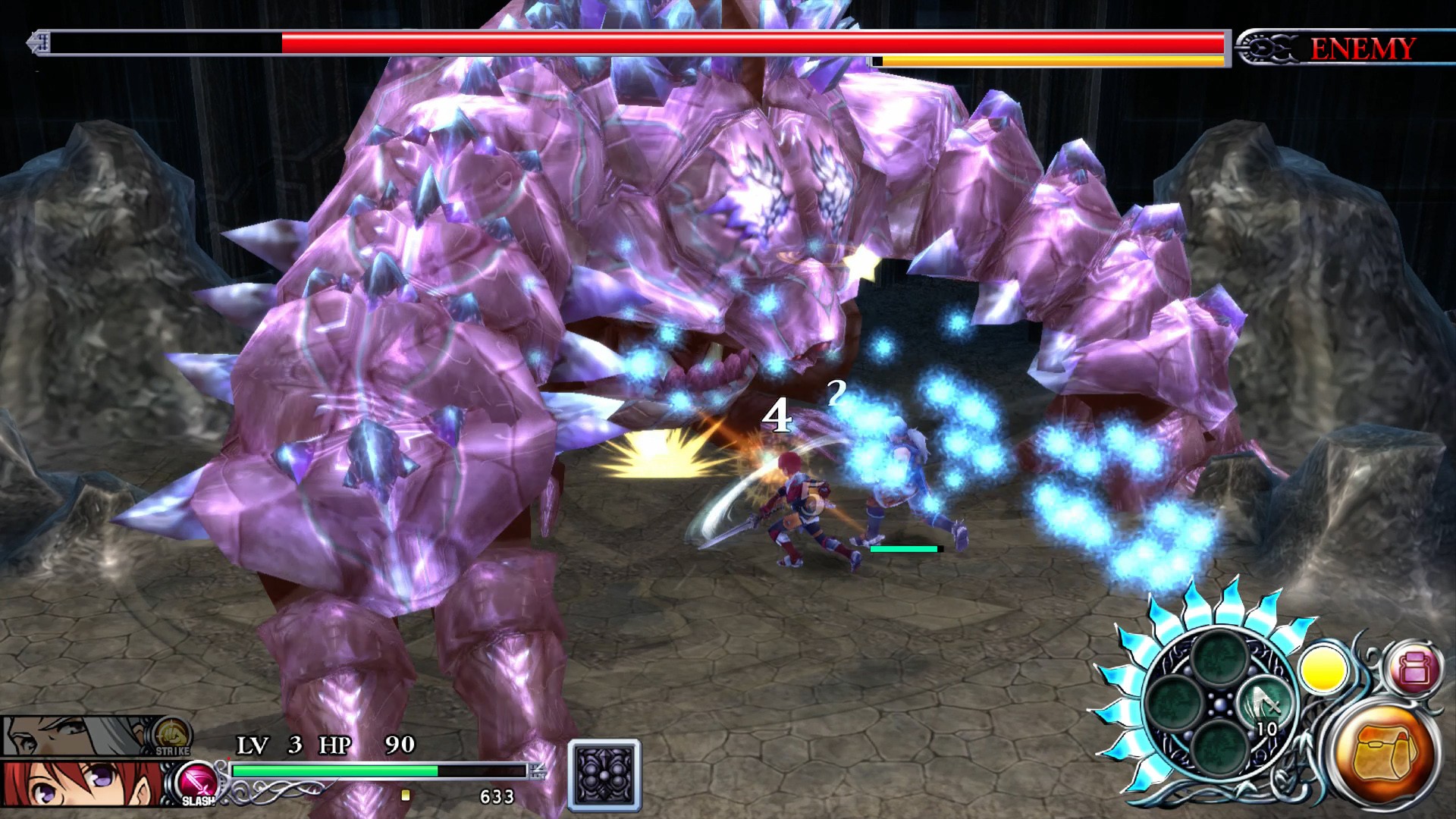 There are dozens of well established JRPG series overlooked by the western market, and the Ys franchise has certainly been one of them. Nowadays, that lack of appreciation is fading, as developer Falcom has seen a fair amount of success bringing the red-headed protagonist Adol Christin to the attention of new fans. That’s a huge reason why Ys: Memories of Celceta is now seeing a remaster on the PlayStation 4 after initially dropping on the Vita in 2013. Now, you can take on a more refined version of this adventure with all of its signature blazing speed combat and charming characters on a home console. For those looking to get into the Ys series with a fairly brisk and fun campaign to match its gameplay, look no further than Memories of Celceta.

The premise of this game can be distilled into a single word: uncovering. That’s because Adol finds himself at the start of the game without any recollection of his previous travels in the Forest of Celceta. After getting caught up to speed through his supposed information-dealing friend Duren, he reclaims his purpose as a gifted swordsman and traveller. Adol and Duren then get tasked with mapping out the largely unknown and uncharted lands of Celceta by Romun army general Griselda.

As the map unfurls, so too do Adol’s memories. These two parallel progressions are what drives the entire story forward. They often have an impact on one another, too; you can’t get a new memory without uncovering a new path to its location, and you can’t understand the context or purpose of a new location without understanding lost memories associated with it. This balance is one of the strong points of the game, as these two broad objectives working alongside one another makes for a unique combination I haven’t played before. 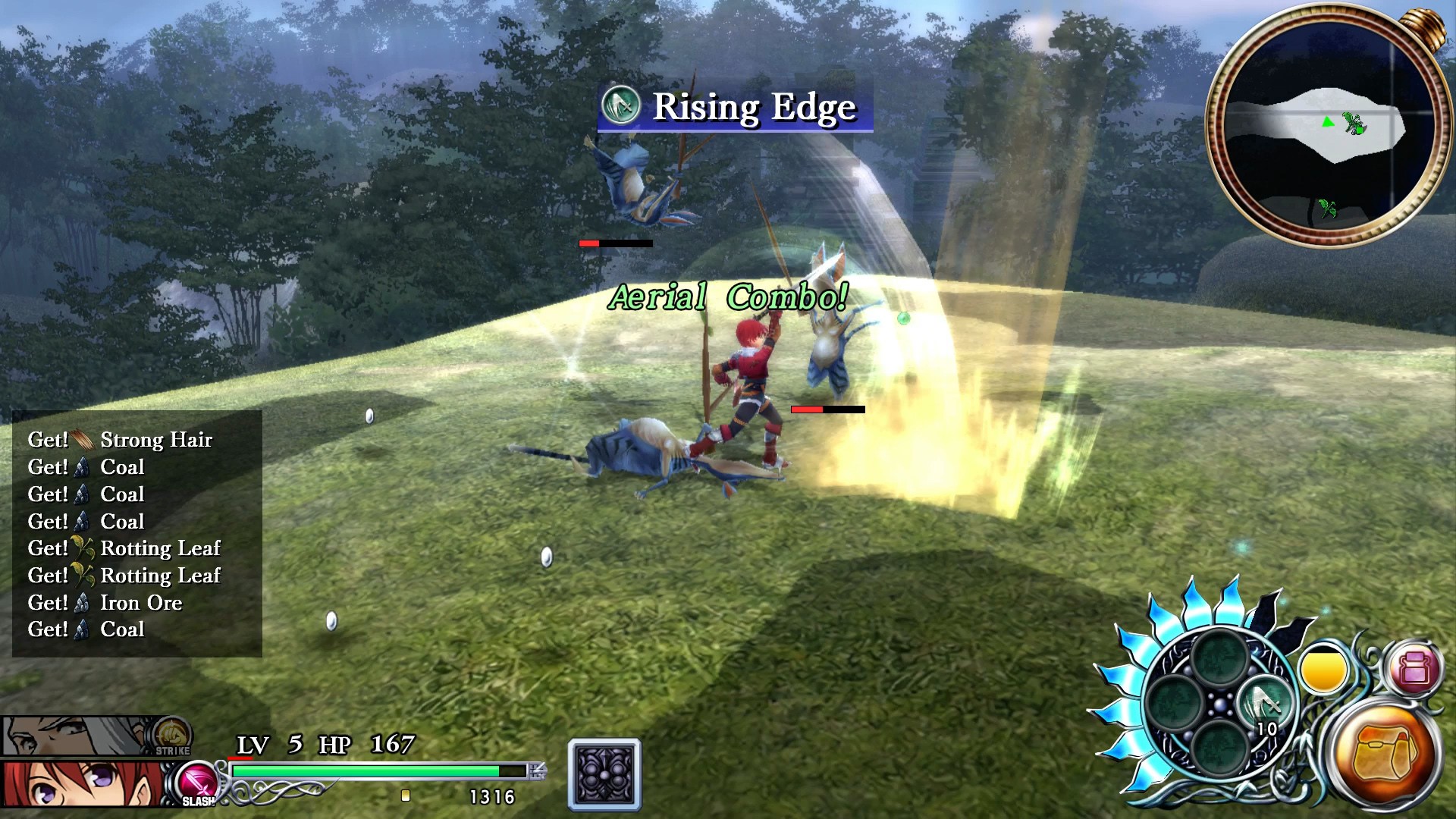 The characters that exist in this game are quite pleasant to get to know. It’s also intriguing to see how they interact and cope with Adol’s amnesia, as you can see where this cast of characters’ intentions differ. It’s an old storytelling device, but it’s still done quite effectively in Memories of Celceta. On top of that, the dialogue options available to you in response to these characters or NPCs can be unexpectedly funny and self-aware. At times, the writing can follow that tone to a distracting point, even taking me out of the experience entirely in certain moments. All in all though, Memories of Celceta was a solidly written experience.

Admittedly, some setups and conflicts for new points of interest in my travels felt copy and pasted. This is the only major narrative weak point I came away with after my playthrough.

The transition from handheld to console holds up, and that can be seen in the combat offered up in Memories of Celceta. Speed is the best trait in all of it, as quick and long dashes play a crucial role in dodging and positioning for various kinds of attacks. Switching up between characters on the fly is essential, as you’ll need to account for the various weapon types, skills and abilities. While this is pretty standard for any action RPG, there seems to be an extra rapidness to all of these staples in Memories of Celceta. Standard attacks are quite spammy and unchallenging on many occasions, but boss fights keep adrenaline high and are consistently challenging.

One glaring issue that was cause for frustration at times was the unpolished and erratic AI. Commanding your party to attack or focus on evasion comes in handy when you’re needing to time out windows of opportunity on larger foes. Sadly, even switching to evasion focus at just the right time can still see a party member making rapid circling, frantic and nonsensical movements as it tries to adjust to the new command input. On most occasions, it resulted in unnecessary damage or death coming to that party member, which can eat away at valuable resources like potions or other items that grant revival. In those moments, it feels like the game just finds a way to punish the player in spite of proper skill and execution. 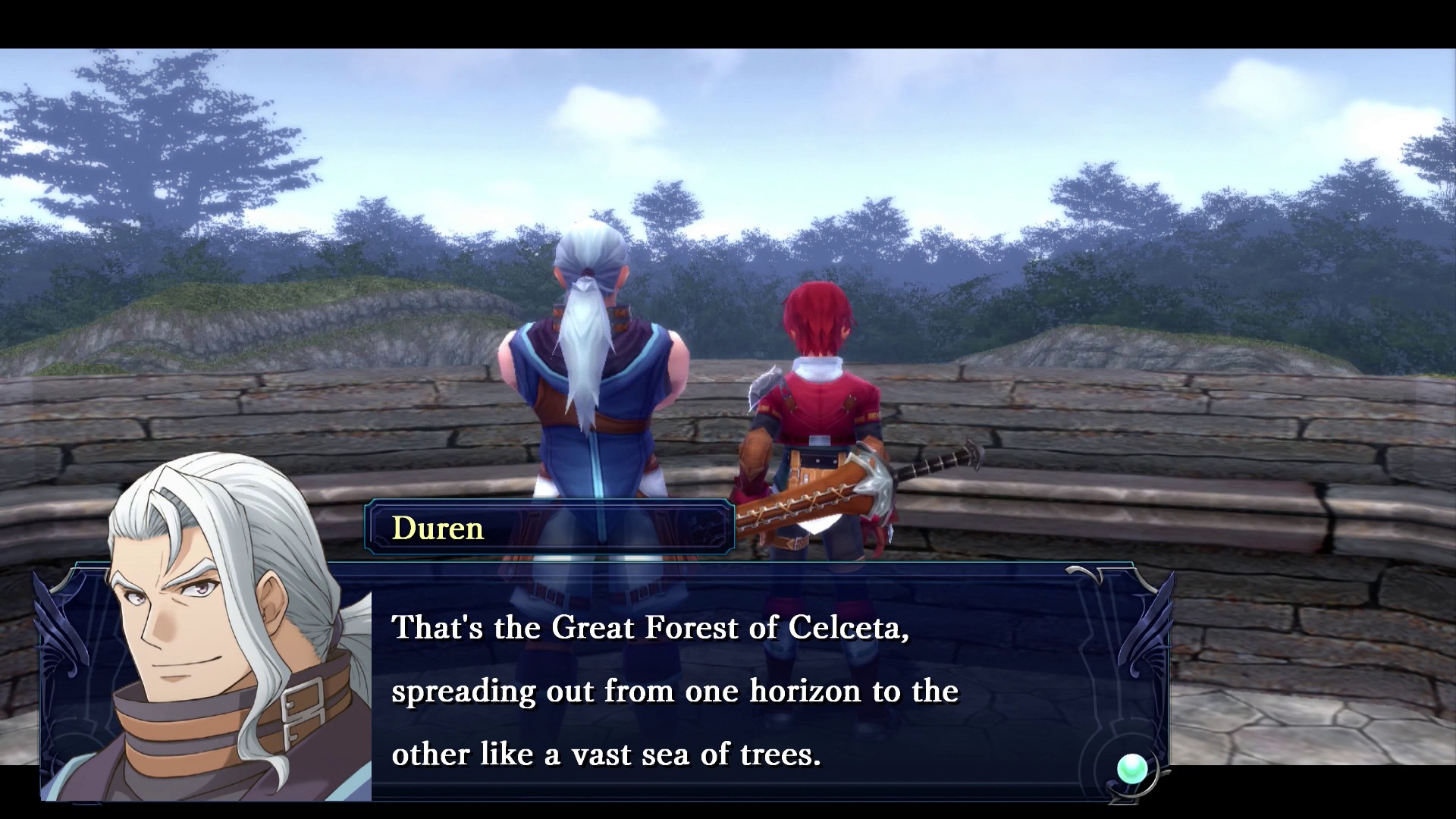 This same glitchy occurrence happens every now and then when traversing Celceta, but for the most part travel is quite fun and serves as a vital component of discovery. Plus, the incredibly quick and lengthy dash command makes avoiding enemies and getting to your next objective very swift and smooth (should you be in the mood for that).

Ultimately, while the story in and of itself is quite brief, the speed implemented into the fundamental gameplay makes it go by even faster in a great way. One major barrier to diving into a quality JRPG is the time investment, but in the 20-30 hours it’ll take to roam Celceta, you’ll have gotten just as great an experience as many 40-50 hour campaigns.

Ys: Memories of Celceta is a refreshingly brief JRPG with punchy and satisfying combat, surprisingly varied characters and a compelling structure for progression. Despite some blemishes in its presentation, it’s an excellent starting point for those looking to follow along with Adol Christin’s series of grand adventures going forward in the Ys series.