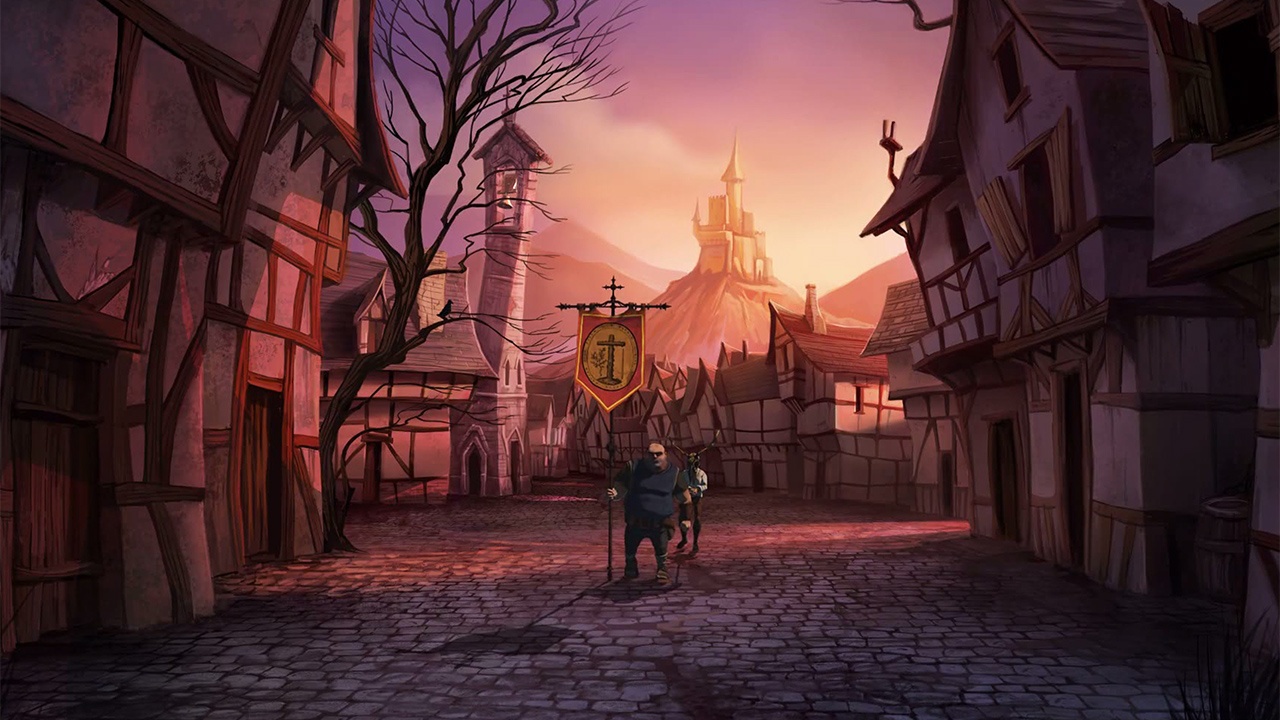 Yesterday Origins on Nintendo Switch is a classic narrative point and click adventure that’ll have you interested in a great story but ultimately falls short due to clumsy controls, out of date graphics and a hefty price tag.

The 2016 sequel to Yesterday can be played on pretty much every game console out there and is even available on iOS and Android. It’s somewhat of a missed chance that it didn’t come bundled with its predecessors to Nintendo’s home console.

Point and Click adventures initially were home to the PC with legendary games created by now Disney owned Lucas Arts and others. The name of the genre derived from the way it was meant to be played. Point (via computer mouse) and Click (via computer mouse). Over the last two decades or so these types of games found their way on various consoles with various success. Yesterday Origins has all the right ingredients but unfortunately falls short of expectations. 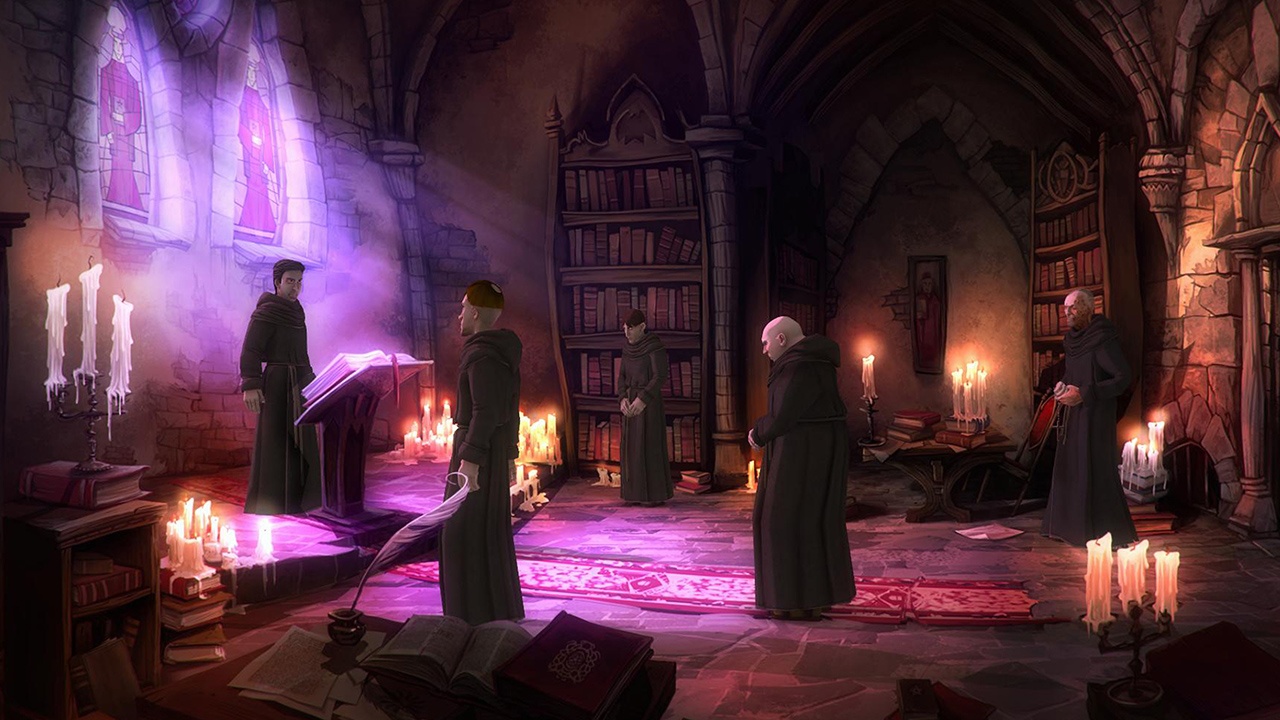 The story evolves around antiquities dealer John Yesterday who, after a mysterious ritual was performed on him 500 years ago, is unable to die and therefore immortal. His immortality ability comes with a catch though: After his resurrection he won’t be able to remember his past lives. What could turn in to a cool Memento like story arch is unfortunately not utilized enough in the game apart from some threats towards John from other characters who know about his secret. The story takes you to the origins of his ability and sheds some light on to why he isn’t able to remember anything after he dies. This is where the story shines. Having two storylines 500 years apart intertwined is a great way to keep you invested. Unfortunately the game is rather short and feels like a small episode out of a greater story and left many questions unanswered.

Having played the game on the Nintendo Switch I can report that the game doesn’t utilize the touch screen at all and therefore you are stuck with rather clumsy controls using both analog sticks and mostly the A button to move about and to investigate. The left analog stick moves the character through rigid backgrounds and the right one is to switch between points of interests. This doesn’t feel fluent enough and will drag you out of the experience a lot.

The actual puzzles ranging from accessible and logical to very tricky and sometimes frustrating. This is a game where you have to try everything regardless of how illogical it might seem. Talk to everyone, examine everyone, use everything with everything and, my greatest gripe with the puzzle system, do it vice versa. You can’t use a bolt with a crossbow but a crossbow with a bolt.

Gathered objects in your inventory are not the only things you can combine. Through observation and conversation you will also gather certain information that can easily be accessed in your inventory and can be used to progress. That actually works quite well. 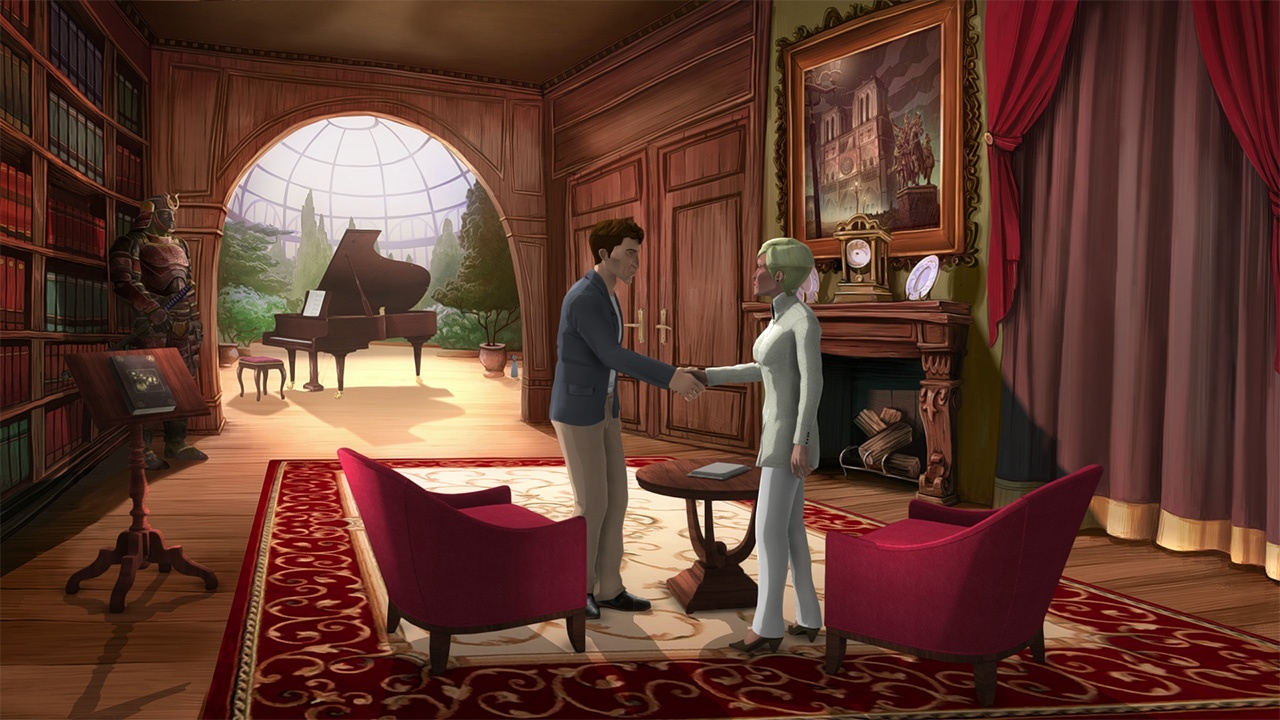 Yesterday Origins engine is a mix of hand drawn backgrounds and animations that largely play out in comic like panels and the difference between these two are like day and night. The backgrounds are static and rigid but beautifully drawn and really capturing the moment of the game whereas the animations seemed to be taken right out of the year 2003. They are stocky, plain and outright ugly. It’s difficult to understand this design choice which clearly holds the game back.

The characters do have a bit of variety to them and, if not fully animated, do not look too bad.
The voice acting is spot on. I really liked the way the different characters a have been voiced with diversity of personality and heritage in mind. You’ll find all sorts of believable accents throughout the game which is a great asset.

During my initial playthrough I have experienced the odd bug but nothing game breaking. Having said that, my console froze during the end game and apparently the game didn’t autosave and therefore I lost about one hour of playtime. That might not have anything to do with my copy of the game and therefore I won’t factor it into my final score. Having finished the game there is not really any reason to go back which is a bit of a shame given its already short playtime and its price tag of around 20 quid on the eshop.

I can’t say I wasn’t entertained playing through Yesterday Origin. It was quite rewarding figuring out a puzzle and the story was able to keep me invested. Nevertheless, outdated animations and clumsy controls and the odd frustrating puzzle pulled me out too often to give this game a more than an average rating.