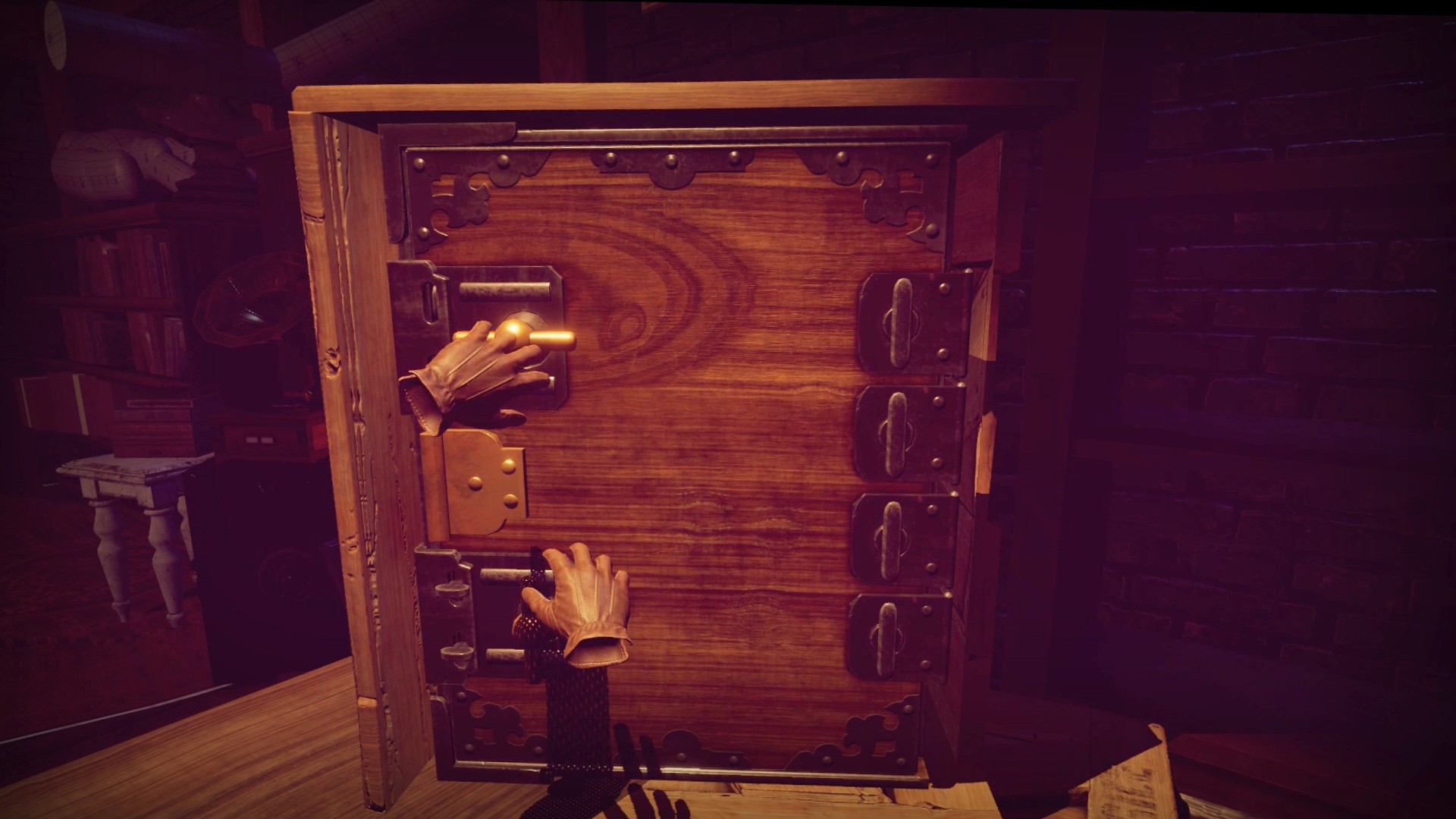 Some eighty years ago celebrated physicist Albert Einstein was reported to have observed that imagination is more important than knowledge. Knowledge, he argued, is limited. Imagination encircles the world.  This simple yet powerful notion appears to have been adopted by Canadian developers Charm Games.  Back in 2017 Charm Games wowed the world with their debut offering, a sci-fi themed adventure called FORM.  Hailed as groundbreaking at the time, Charm Games captured the gaming world’s attention with its visually arresting environments and challenging yet rewarding puzzles.  Think Myst or Riven in 3D and a whole lot friendlier and you’re almost in the right ball park.  Fast forward to 2020 and Charm Games plan to capitalise on the success of FORM with their latest outing, Twilight Path.  Venturing away from the sci-fi backdrop of its predecessor, Twilight Path is instead a fantasy game steeped in spirits, dragons and magic.

In Twilight Path you are cast in the role of a human who wanders into a bric-a-brac spell shop.  After solving a relatively quick and simple puzzle, you are whisked away to a magical realm where you help spirits travel across the Twilight Path by solving a series of seemingly unrelated puzzles.  Along your journey you are accompanied by a ferry called Barque  (who is your ride), his pal and power source, Singe and a faery introduced only as Nix.   Although the idea of being accompanied on your quest adds some degree of warmth and interaction to Twilight Path, the developers sadly chose not to focus on this element.  Barque is your glorified ride and does not offer any advice or solutions, Singe offers an occasional line of light hearted dialogue and, although Nix can highlight items you can interact with, this is all done without words. 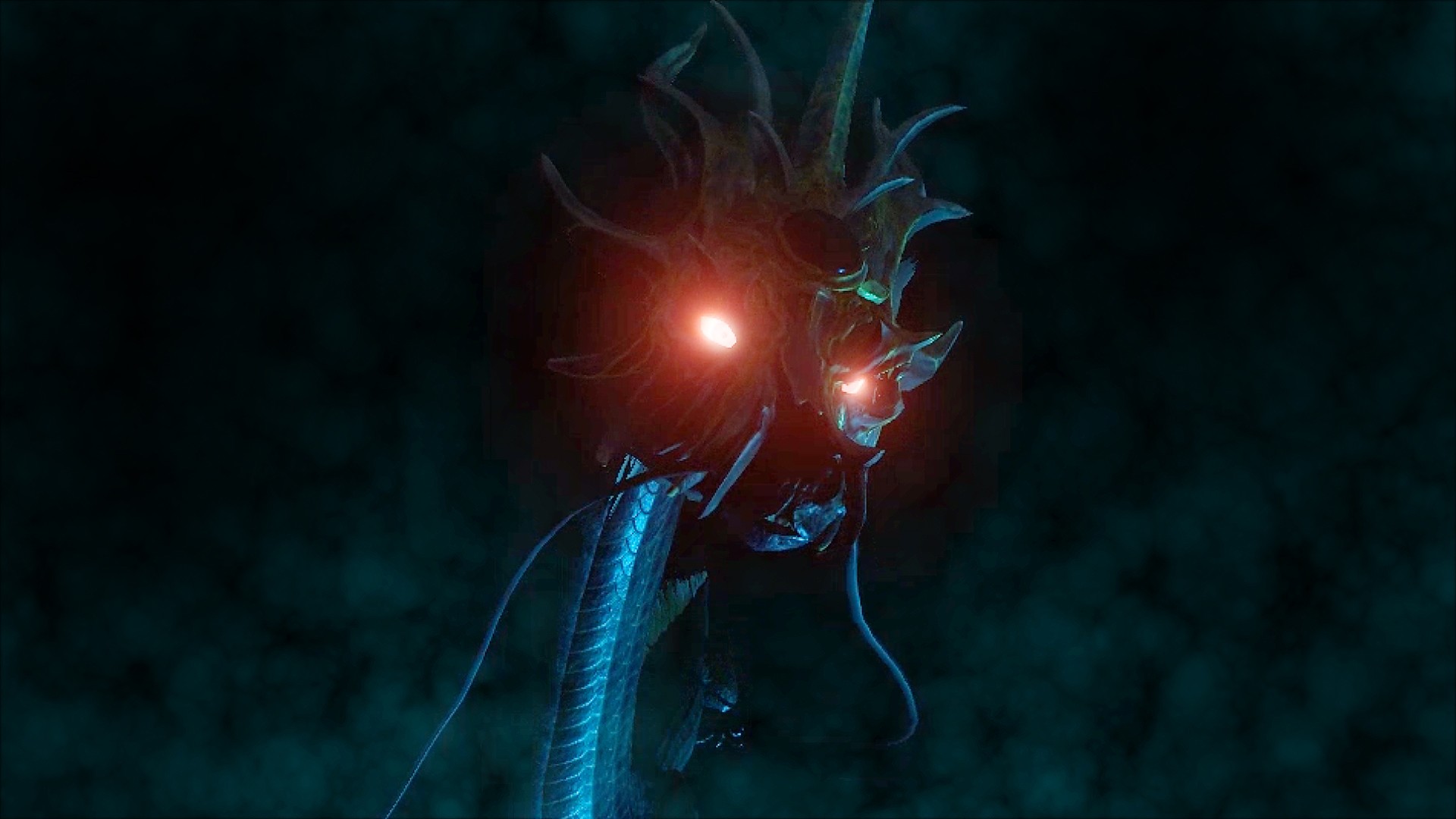 The puzzles in Twilight Path are very similar to those found in FORM; you’ll be opening sealed passage ways, moving sliders and switches, solving musical puzzles and re-arranging magical stones to create patterns. Twilight Path also introduces a unique form of interacting with objects.  By holding both triggers, you create a yin and yang circle.  Once the circle is complete you let go and have two cursors that you can use to highlight far off objects.  This grab mechanism was initially tricky to get used to.  But after a few minutes it soon became intuitive and a breeze to use.

Although the puzzles in Twilight Path can be fun and interesting, they are pretty easy and watered down.  During my 90 minute play through, I can’t think of any point that felt as though I was stuck and needed help.  Whether this is a good or bad thing, of course, depends on the type of gamer you are.  At this point it’s worth mentioning that Twilight Path offers no locomotion features at all.  You appear in one environment, use your controller as your hands to interact with objects and, once you solve the puzzle, you are teleported to another area.  For those still finding their VR feet, this ensures that Twilight Path has practically zero motion sickness.  For those of us slightly more seasoned gamers, we would have liked to have had the option to roam around and explore just a little bit of this mystical spirit world.

However,  on the plus side, (and this is a huge plus) Twilight Path is a gorgeous game to look at.  If you’ve been searching for a title that shows off the eye popping splendour of VR, then look no further.  Twilight Path is by far one of the best looking games on the PSVR to date.  The developers employ a use of vibrant colours, vivid and spell binding environments and spectacular lighting throughout this short but visually  arresting adventure.  If Twilight Path were a person, it would be a homecoming queen.  Perhaps a little shallow but great to look at.  Coupled with the fact that this is a pretty short game (we clocked it at just over an hour and a half),  Twilight Path is a great introduction to PSVR newbies but more seasoned gamers could be left wanting.

If Twilight Path were a person, it would be a homecoming queen.  Perhaps a little shallow, but great to look at.