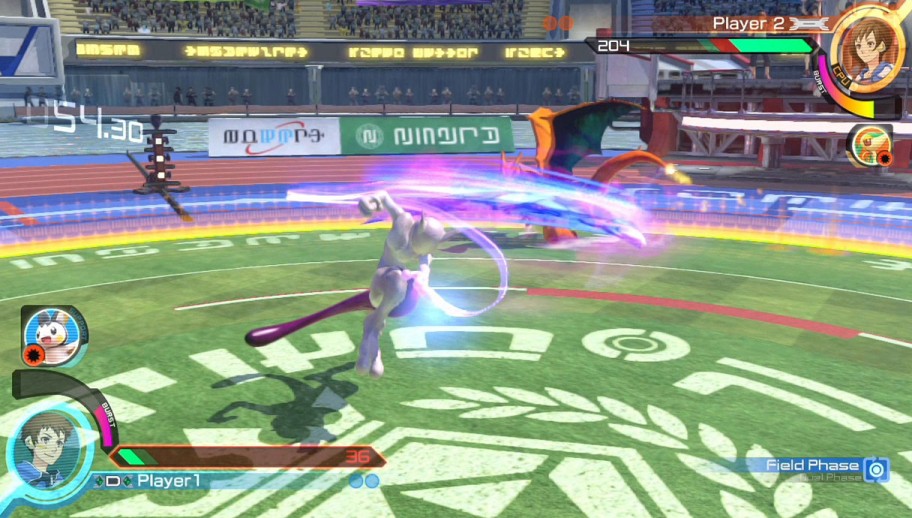 I don’t get it. Everyone seems to think that a Pokémon fighting game is a strange thing. Why? That’s what they do, they fight. Sure, they teach you about the nature of friendship while providing a solid moral foundation for children, but really, yeah, they fight. Loads. In a world in which we’ve already had Pokémon pinball, Pokémon photography, and yes, Detective bleedin’ Pikachu, it seems almost bizarre that anyone would raise an eyebrow towards a Pokémon led fighting game…….especially given the fact that it’s so bloody good.

Developed by the team behind Tekken, Pokkén Tournament arguably has more in common with the Naruto Ultimate Ninja Storm series (unsurprisingly, both games are published by Bandai Namco Entertainment). Each Pokémon is imbued with the same core move set with characters differentiated primarily by their specific type and their unique special moves and visually stunning Burst Attack animations. Sure, they all look suitably different and there is a decent selection of unique Pokémon types to choose from, but for the most part, proficiency with one Pokémon really does mean proficiency with just about all of them. While that might affect the overall longevity of the game, as an alternative to the more traditionally hardcore fighters on the market, it’s an undoubtedly wise choice for a fighter that is inevitably looking for a more welcoming demeanour and the chance for casual players to not feel hopelessly out of their depth when playing online. 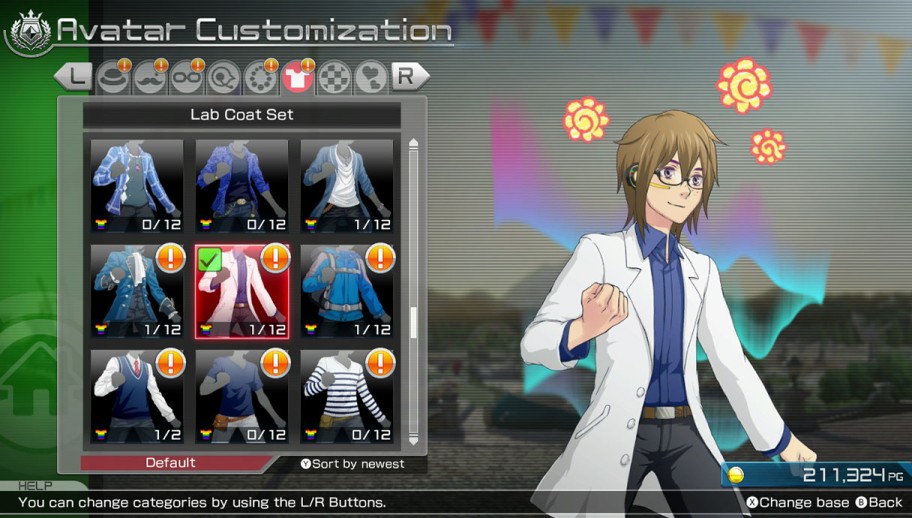 Saying that, while character controls and basic inputs are all relatively straightforward, Pokkén Tournament still has its fair share of depth. The core mechanics of weak and heavy attack combos along with blocks, grabs, counter attacks and single button special moves are consistent and highly effective, but it is the guard breaks, cancels and air recoveries that will ultimately provide Pokkén Tournament with a sense of longevity while delivering a skill-set for advanced players to aspire to.

Of course, all of these mechanical subtleties are much appreciated, but this is a Pokémon game from the team that developed Tekken; I don’t know about you, but I expect a little spectacle. Luckily, Pokkén Tournament has that is abundance. Beyond the beautifully animated special moves, a Synery Gauge, while delivering some additional depth to the fundamental battle system, provides the kind of visual fireworks befitting of a Pokémon fighter. Filled up when you land critical strikes, the gauge activates a Synergy Burst which increases both attack and defensive capabilities while allowing you to unleash the character specific and brilliantly over the top, Burst Attack moves.

Some people will inevitably balk at the relatively limited 16 playable Pokémon (especially given the fact that, according to the Kalos national dex, there are currently over 700 Pokémon in existence), but the characters available are a decent mix and include such obvious choices as Pikachu and Charizard while also delivering such left field choices as Chandelure and Gardevoir. To help pad out the numbers, Pokkén Tournament also includes 30 assist characters that, while not directly playable, can be chosen before each round to jump in for mid-battle combo attacks. Some are more useful than others of course, but despite being a bit pants, it’s great to see Pokémon such as Magikarp getting a run out. 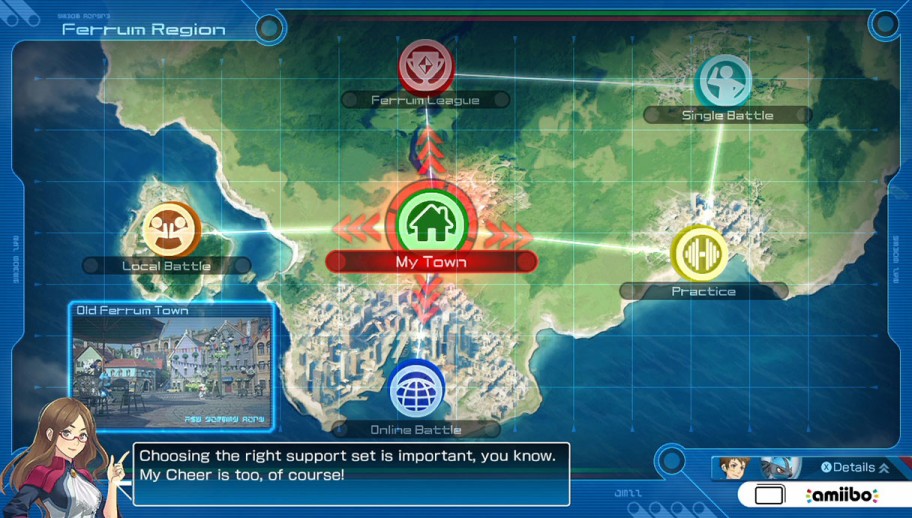 Fans of the genre will also be glad to hear that, beyond a decent if somewhat uninspiring selection of online game modes, unlike the recently released, Street Fighter V, Pokkén Tournament is home to a sizeable and largely enjoyable single player component. With four leagues to battle your way through, a solid arcade mode, an enjoyable tournament alternative and a fantastic tutorial, Pokkén Tournament manages to provide plenty of content and a lot more depth than one might have imagined while remaining pleasingly accessible and comfortably in line with the source material.

There might not be much in the way of compelling story, but Pokkén Tournament certainly looks the part, arguably delivering the best looking Pokémon game of all time and certainly one of the better looking third party releases on the criminally under-utilised, Wii U. The stadiums are a bit of a mixed bag, but every Pokémon has been realised with an impressive attention to detail and no small amount of love for the characters.

It might not have the depth to match Street Fighter or Tekken, but there is still plenty here for both casual and hardcore fans of the genre to enjoy. The battle system is both welcoming and hugely entertaining and the fan service throughout is fantastic. It’s a shame that more effort wasn’t put into creating a compelling story, but this has to go down as one of the most successful, Pokémon spin offs to date. It’s beautiful to look at, it plays brilliantly, and for long suffering Wii U owners, delivers some much needed bragging rights.