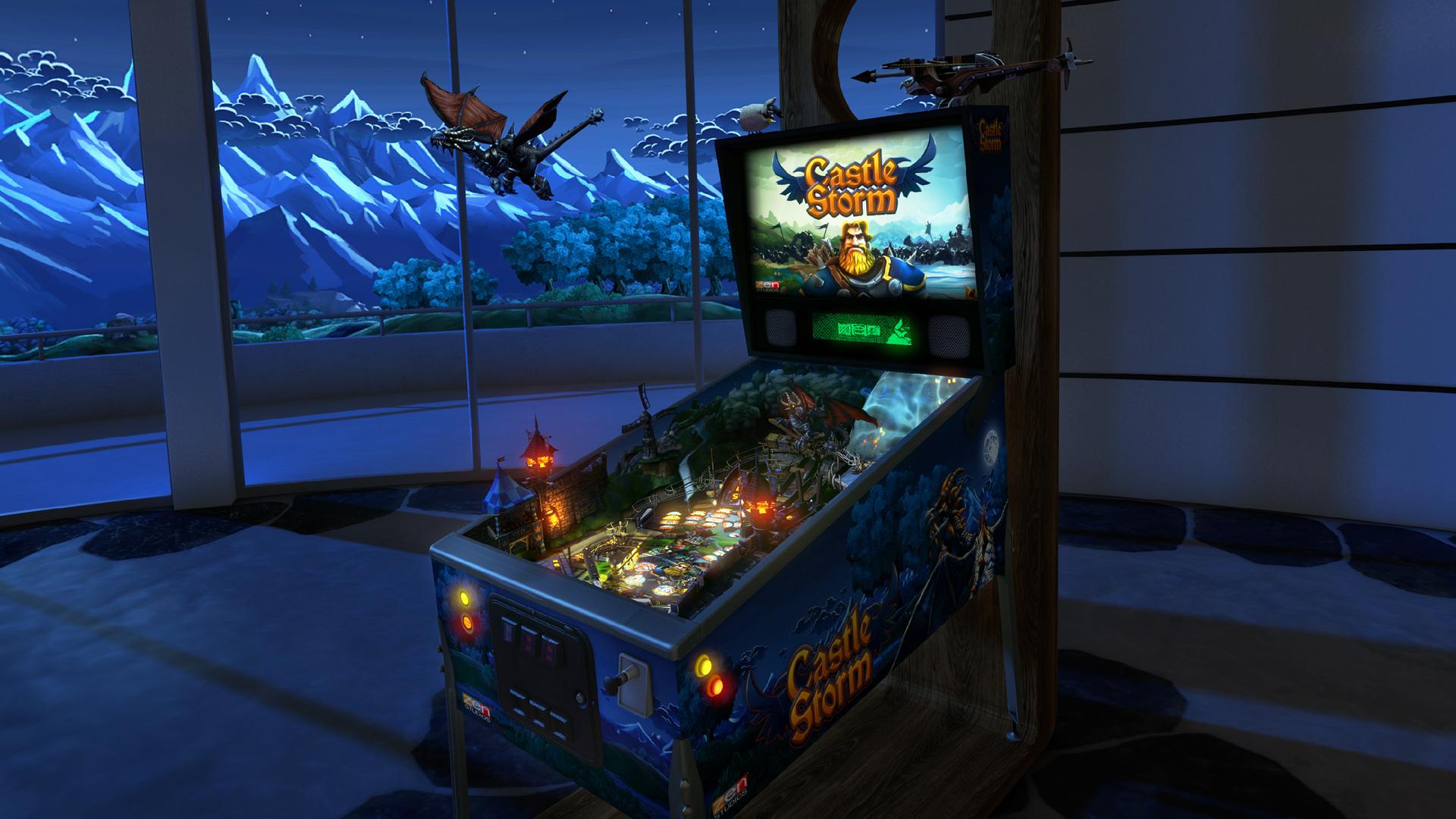 Alongside the VR base package of Zen Studios Pinball they have also released the first of many expected expansion packs for their new venture into the world of VR. I say new but it does only consist of five tables that if you’re a fan of Zen Pinball’s previous outings then they won’t come as a surprise, the five tables are CastleStorm, BioLab, Earth Defense, Wild West Rampage and finally Paranormal.

Each table has their specific themes and gameplay moments be it attacking castles, solving Paranormal events, taking part in classic Wild West duels or making new Alien lifeforms but now these classic tables have been re-envisaged for the PSVR and the level of immersion is quite staggering. 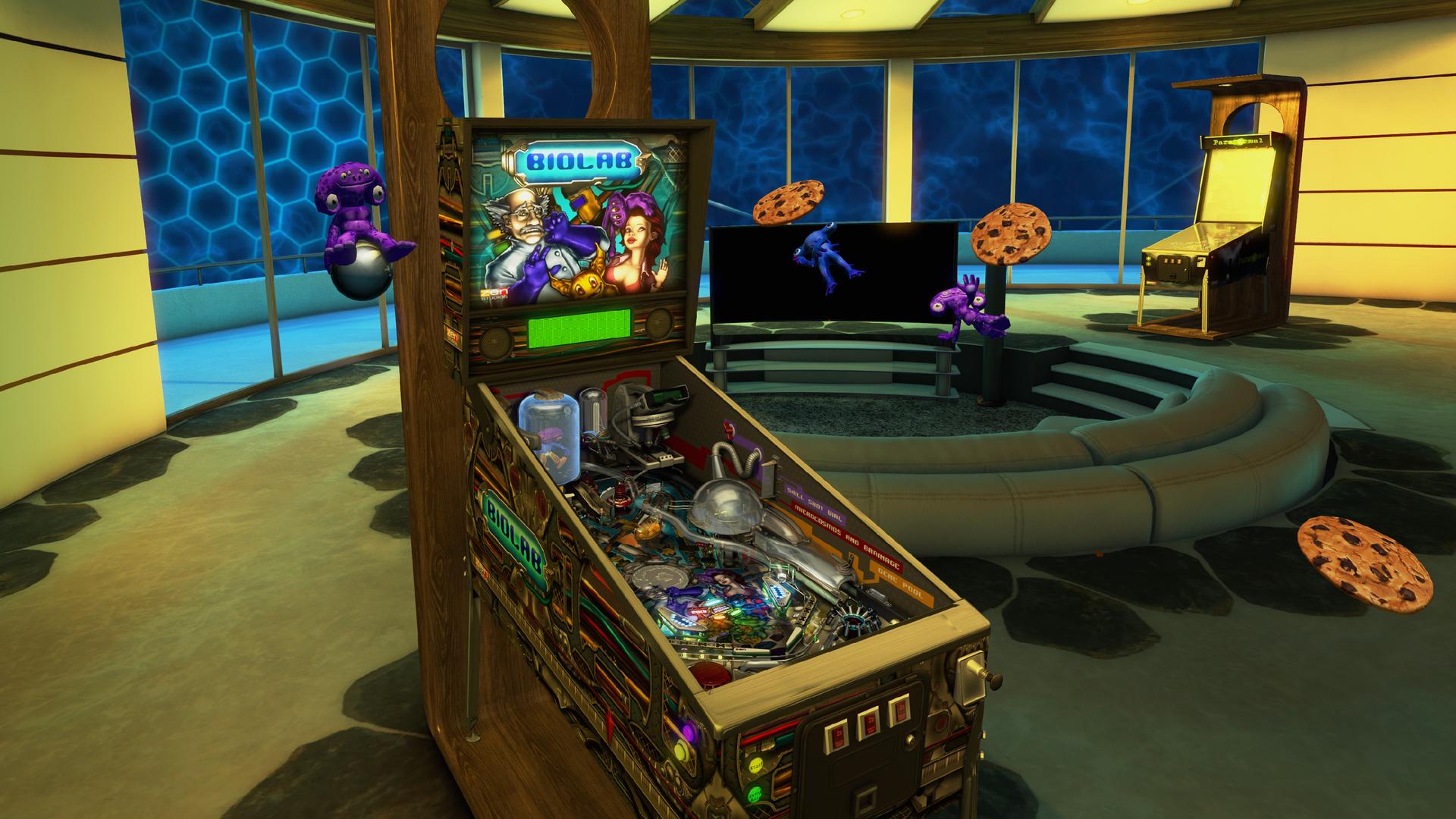 As with the previous three tables included in the base pack your comfy millionaire seafront apartment changes it’s feel and appearance dependant on the table you choose to play, the Paranormal table for instance sees your stunning views clouded with mist and Fog and the sea views replaced with a creepy swamp while the Earth Defense table changes the views for a city full of skyscrapers with attacking alien spaceships and these little touches extend to the tables too with 3D animations climbing on, in and around the table demonstrating the developer’s willingness to make full use of the VR experience,.

For instance during the Earth Defense table helicopters fly around attacking UFO’s with little rockets being propelled across the table, and a large UFO appears overhead and beams your next ball into the table once you’ve lost one and with the BioLab table little creatures casually wander around with some even hanging off the edge of the table while you play, these at times can be a little distracting especially if your gunning for a high score but personally I really enjoyed the extra layer of immersion even if they are limited and soon repetitive. 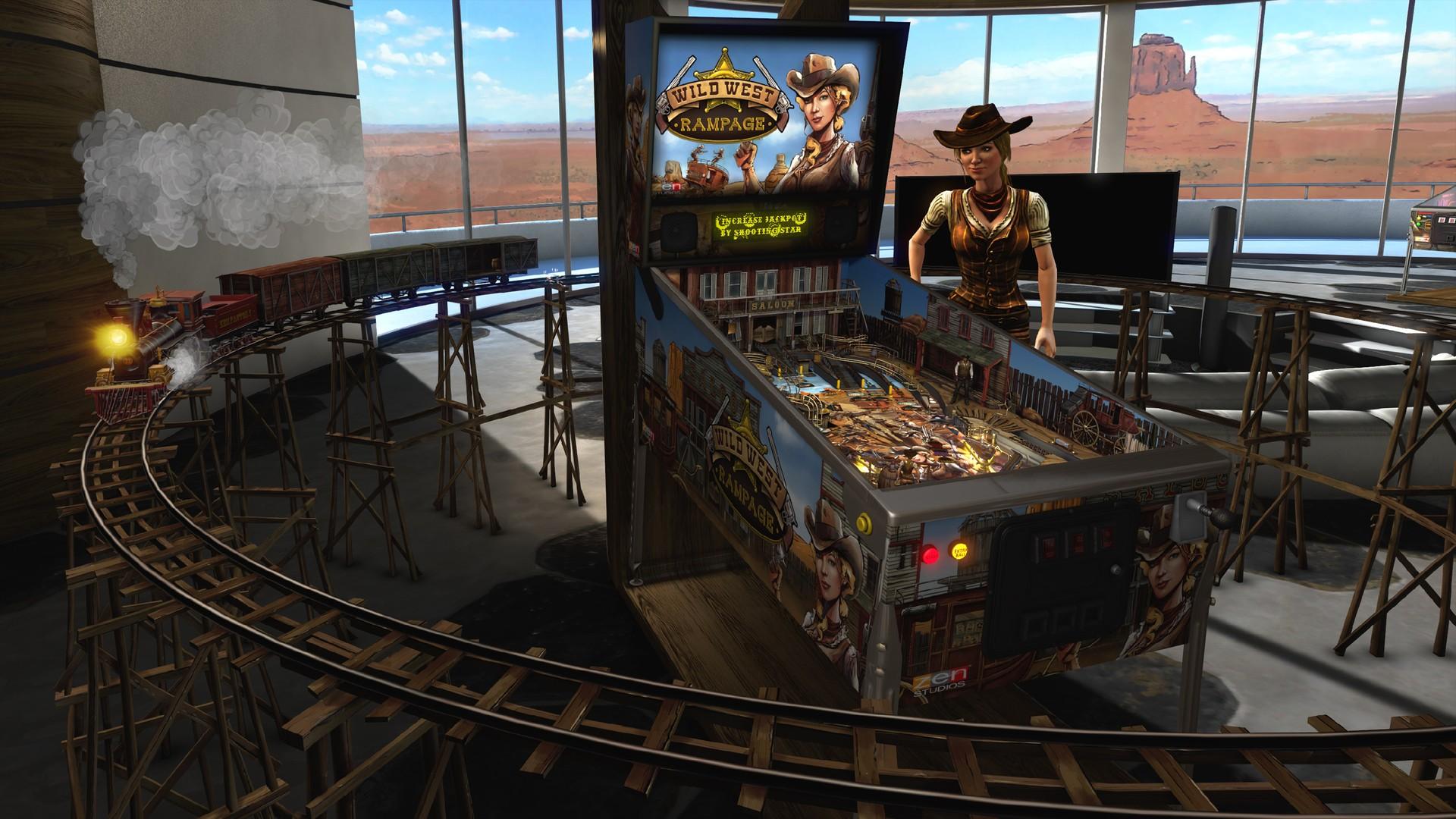 The five tables offered in Pinball FX2 VR: Season 1 Pack also vary in difficulty ranging from the uninitiated all the way to the experience Zen Pinball player, with gameplay being as basic or as challenging as the gamer wants to make it, all the tables offer multiple routes and ramps leading to extra play time, additional balls and on some tables side missions but if you really want to see your name up in lights on the online score boards then you need some high level commitment and knowledge of the table you’re playing with CastleStorm and BioLab personally giving me serious headaches trying to achieve that next high score, but replayabilty isn’t a chore and even the most inexperienced Pinball player will find themselves trying to better their last score with enthusiasm.

Overall Pinball FX2 VR: Season 1 Pack from Zen Studios is very good, unfortunately there are no new tables for long-term Zen players but the new level of immersion in VR should at least encourage a purchase even if the under £20 price tag (£19.99?) is a touch steep. But I do personally feel Zen Studios have missed an opportunity to bring in first time Pinball gamers with this first pack, maybe some new or even old optimised licensed tables could have taken this DLC from a maybe purchase to an essential one, here’s hoping the Walking Dead DLC table due anytime is as good as some of the Studio’s previous franchises tables.