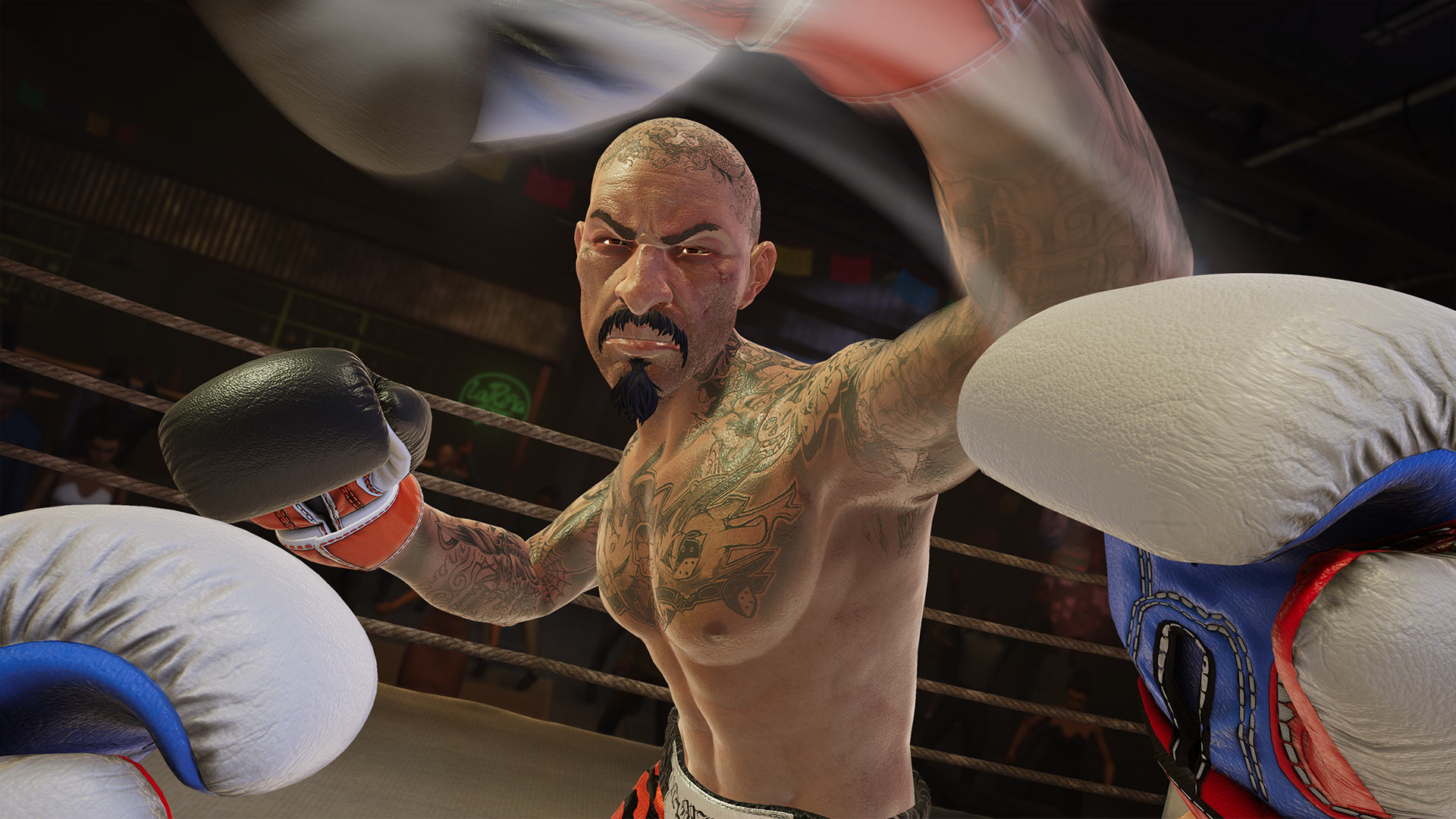 PSVR, or ant VR headset for that matter is a very situational peripheral. It is a great and revolutionary piece of equipment, in a large, empty, well-ventilated room in the middle of winter. But it is an unbearable like contraption inside of an apartment, with no air conditioning, in a middle of summer heatwave. And this ultimately takes a lot away from many VR games which could otherwise be seen as great, but feel like a painful punishment due to modern VR headsets being chunky, sweltering, pieces of plastic. And Creed: Rise to Glory, is exactly one of such games, because if not for the heat stroke inducing, lens steaming PSVR, it could be lots of fun.

Creed: Rise to Glory, is a quick and simple VR boxing experience, which allows you to live through the titular career of Adonis Johnson (Creed), compete in quick matches, as well as online versus bouts. And I really want to put the emphasis on the term quick here, because Creed: Rise to Glory, can be easily completed in under an hour. Sure, freeplay and the online component give the title some longevity. But considering that freeplay, is nothing more than bouts against story mode opponents, and that the online mode is completely dead, it is more than likely that you will be done with Creed: Rise to Glory, as soon as you hit the end credits.

Creed: Rise to Glory, might be an hour-long game. But considering how active you have to be while playing it, it is more than likely to take you more than a week to complete. As it is rather painful to play it for over 15 minutes at a time. As by the time you reach the end of the training montage, your lenses will be completely fogged up, your face will be covered in sweat, and unless you are an absolute specimen, you are more than likely going to be wheezing, because in order to reach the five star rating on each and every montage, you are going to have to put in some effort. 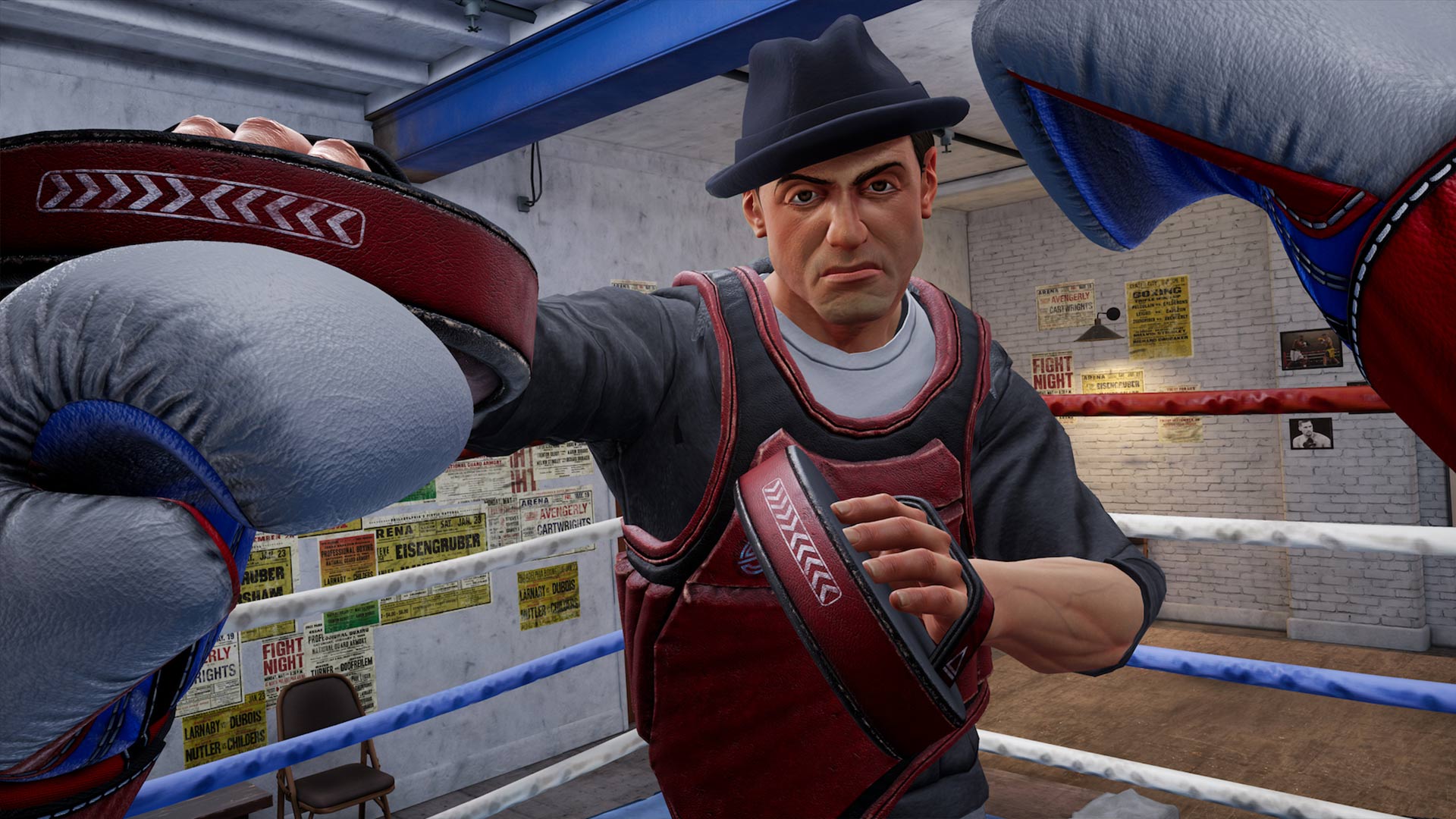 Once you have allowed your VR headset to de-fog, and wiped the sweat off of your brow, you will be ready to take on your next opponent. And I’d like to say that the combat mechanics in Creed: Rise to Glory are superb, and simply second to none, but unfortunately that is not the case. Even in an empty room, with all your peripherals perfectly calibrated, the title at hand still struggles with tracking, and often what should be a hook, results in a lethargic jab. In addition, uppercuts rarely ever work as they supposed to, as they either end up becoming 45’ers to your opponent’s ribs, or are simply blocked, despite there being a foot-long gap between your opponent’s elbows.

As you play through Creed: Rise to Glory, the title is constantly telling you how serious it is, and how blocking is a large part of combat. But in truth, the easiest way to victory involves short, rapid jabs, and you taking a step back, whenever your opponent throws any punches at you. And even on the higher difficulties, strategy and planning are still out the window, as what works on easy difficulty AI, works just as well on the champion difficulty opponents. And in theory, you could just bulldoze through all the in-game opponents in a matter of seconds, but for some unfathomable reason Creed: Rise to Glory features a stamina mechanic. Meaning that even if you are not tired, and could easily continue ploughing through your opponent, the game disallows you from doing so, and even punishes you, because whenever your in-game avatar gets tired, he can get dropped with a single punch.

When I first fired up Creed: Rise to Glory, I got really into it, I did some bobbing and weaving, threw some more complicated strikes, but the second I got into my first fight, and experienced first-hand how disappointing the combat is, I took the headset off, and decided not to bother any further. However, as I had to write this review, I forced myself to put on the virtual gloves one more time, only to be further disappointed. And that’s, at least to me, really upsetting, as I’ve been waiting for the next good boxing game since PlayStation 3’s Fight Night Champion. And unfortunately, Creed: Rise to Glory is not that game. In fact, I would go as far as to say that Creed: Rise to Glory is not really a game, but proof of concept – and not a very good one at that. 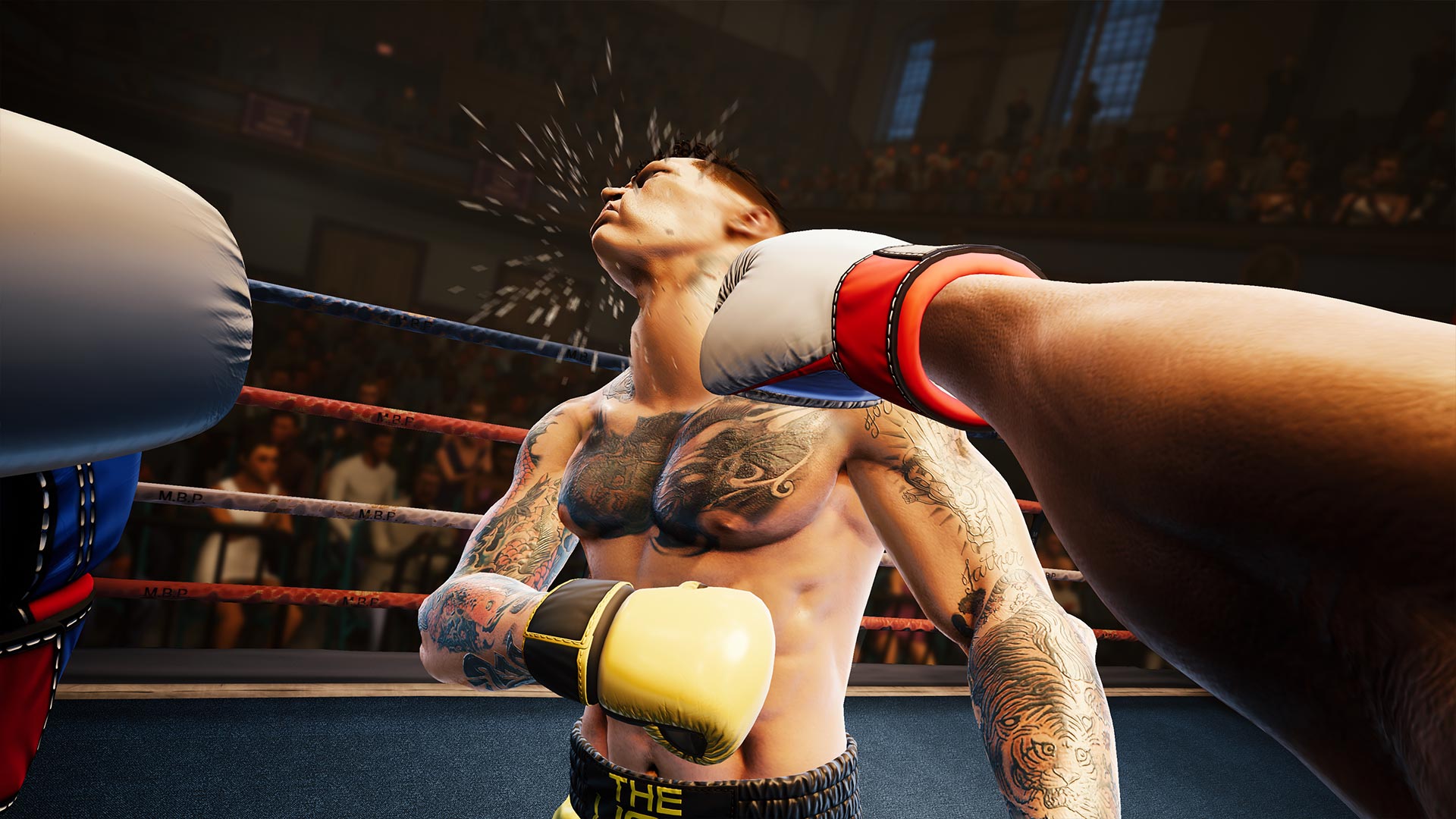 In order to make Creed: Rise to Glory an actual video game, the title needs a genuine career mode, which lasts more than an hour; a creation suite, which will allow you to customize your avatar and other portions of the game; and lastly, a fair combat system with functional tracking, one-to-one momentum system, and most importantly a combat system with no virtual stamina bar. With all those things, and with some actual meaty content, I could see the next Creed game take the world by storm, but as things stand, Creed: Rise to Glory is simply not worth it.

Creed: Rise to Glory is a glorified tech demo, with a big brand slapped on top of it to mask its shortcomings, which despite of the developer’s best efforts are still painful to experience.