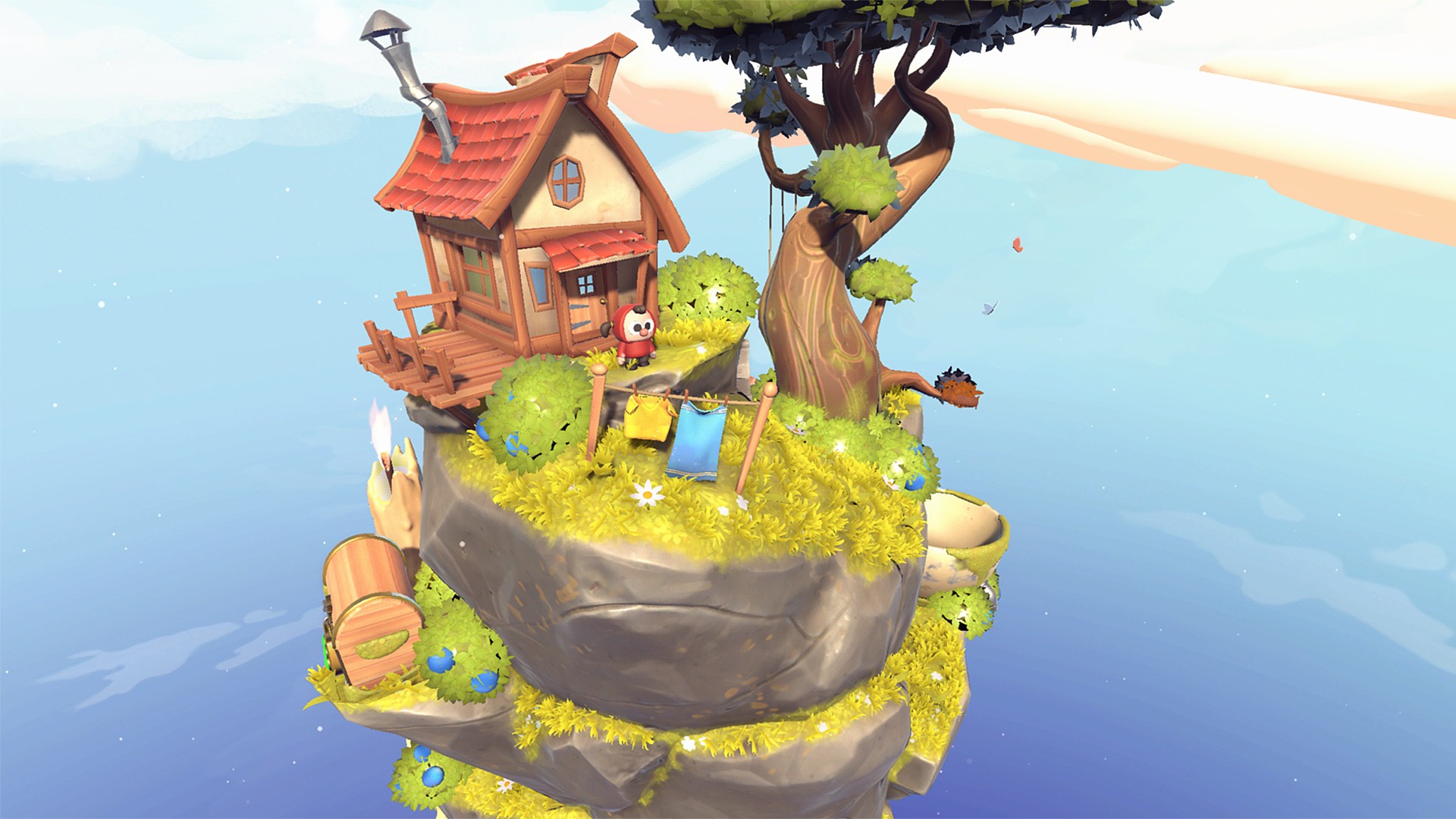 One of the main reasons I picked up the PSVR was to experience untapped worlds – a further extension to what videogames represent when it boils down to escapism. It wasn’t about the latest cutting-edge technology, as I was a late adopter to the platform. At this late stage in the PSVR’s life, I’m in the position of being able to cherry-pick top titles, but also experience later titles where the developers have a better grasp of the technology and utilise it accordingly. The Curious Tale of the Stolen Pets is one such title, and having seen the initial buzz about the game, was pleased to have the chance to try it out.

The Curious Tale of the Stolen Pets slightly resembles The Gardens Between; a series of miniature islands to be picked at and pulled apart in search of a group of elusive animals. The title implies that they’re stolen, but I’d wager they’re just messing with us. You join your grandfather in investigating these dioramas in search of the supposedly stolen pets. For the majority of the time, the pets aren’t in view and not always intuitive where they may be hiding, but as the isles are relatively small, there are only so many places they could be hiding. In some cases you’ll get the gist almost immediately, other times you’ll be spinning the islands about, peering through doorways, cracks and crevices in the search for something potentially malleable, or a bonus coin to collect in addition to the pets. 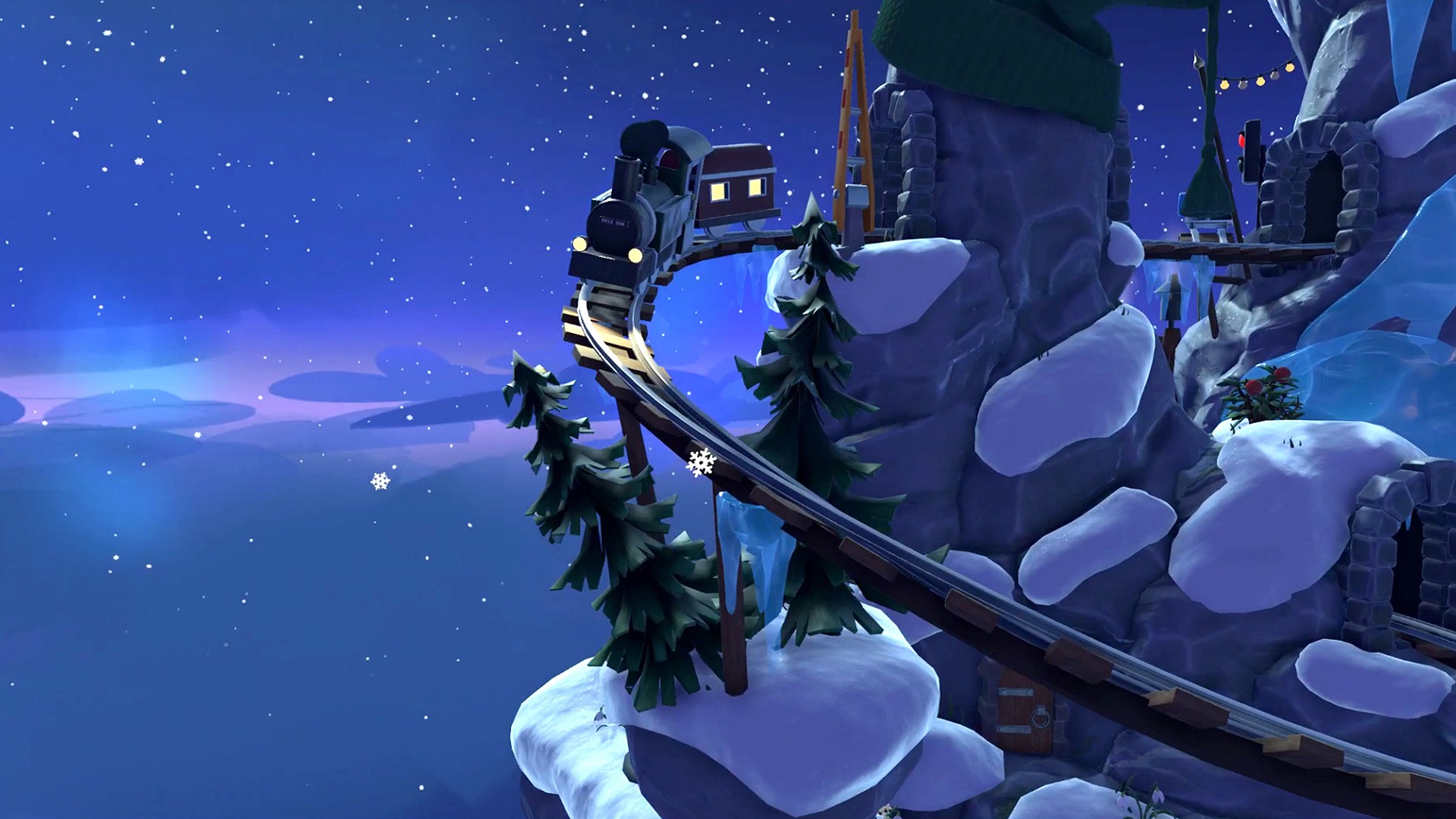 The tone is very family-friendly, and while it can be argued that the game is simplistic in its design, it won’t necessarily be easy for younger players to grasp. There will be a handful of puzzles that will bamboozle adults too, but it’s highly unlikely you won’t find all the pets in short succession. But what’s the rush? As a way to get the whole family involved, we all took turns exploring the worlds while the spectators would call out to make a suggestion here and there to help one another with the puzzles. Said puzzles are no comparison to some of the classic point and click adventures that would combine some of the most absurd items and far from logical. Instead, expect to use a hairdryer to melt some ice, or use a fishing weight on the end of a loop to raise a hatch. It’s all very intuitive, but not immediately until the areas are explored. And these worlds beg to be explored.

Animation and character designs in the game are gorgeous, and they have a dropped frame rate that resembles a classic stop-motion kids show, along with a narrator that is equally on par. It’s like reliving one of these classics shows only where the technology is miles better and the environments spell-bounding at times such as watching dust particles glistening in the light or rising bubbles in the deep sea. With the latter, there’s an early level where players can submerge the playing area. The lighting changes as well as the acoustics and feels like you’re genuinely underwater – much to my eldest’s delight, but initial surprise. The Curious Tale of the Stolen Pets is a delightful experience to share with an inquisitive family. 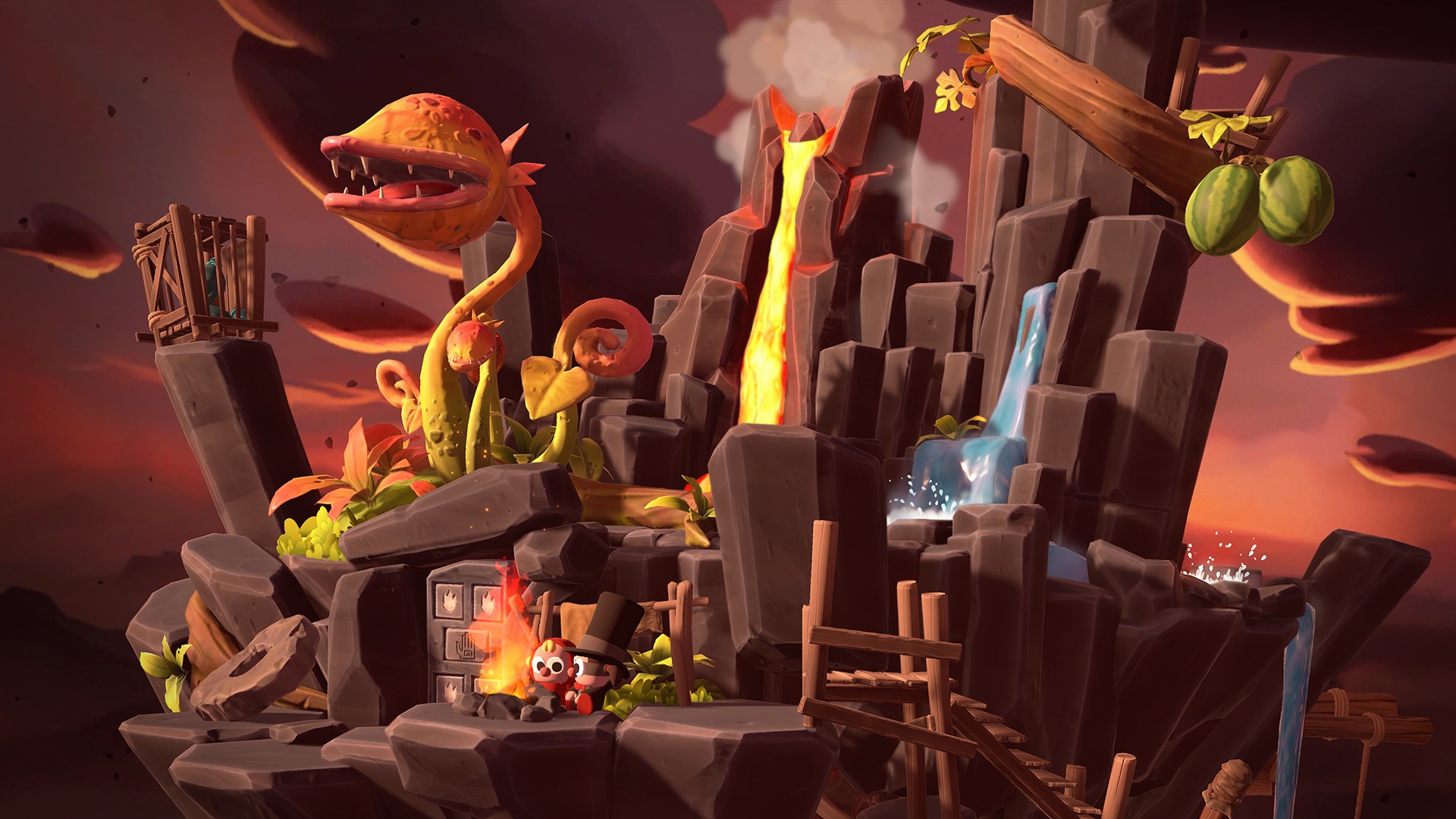 If this is solely for yourself, don’t feel alienated in thinking it’s only for family time as I can assure you that this is a VR title worth exploring. The biggest criticism would be the duration and also the challenge: once you found the pets and bonuses, there’s not much in terms of incentive to play the game. That’s not to say you’ll never play the game again, as we came back to it again and anticipate that this will be one of the most requested family titles. Additionally, the difficulty isn’t really there for a lot of players as it’s a simple game of hide and seek, followed by some simple, yet enjoyable problem-solving. If that doesn’t deter you, then The Curious Tale of the Stolen Pets is an enchanting experience that may evoke a few feelings of nostalgia or sentimentality.

Speaking of enchanting, the music is excellent and provided by the Swedish folk band Wintergatan which effortlessly works its way under your skin to create a heartwarming experience that you can’t help but smile about. It’s difficult to conclude with much more than to say of the feelings the game creates and the connection with one’s family when playing. As it’s mostly a hide and seek game, it will ruin your experience to tell you where everyone is, and, like a hide and seek game it can either be over in a short space of time, or it can go on for much longer. The Curious Tale of the Stolen Pets never felt like it dragged, nor did we milk the game for more than it was worth, but it’s all subjective – you could complete this in a couple of hours, or play for an hour at a time with younger children – or adults, for days. There’s no rush.

The Curious Tale of the Stolen Pets Review

The duration of the game and the difficulty of the puzzles will be the deciding factor if you wish to invest in The Curious Tale of the Stolen Pets. However, it’s a no-brainer when it comes to escapism, with stunning miniature vistas to explore, all to the sound of Wintergatan’s score.