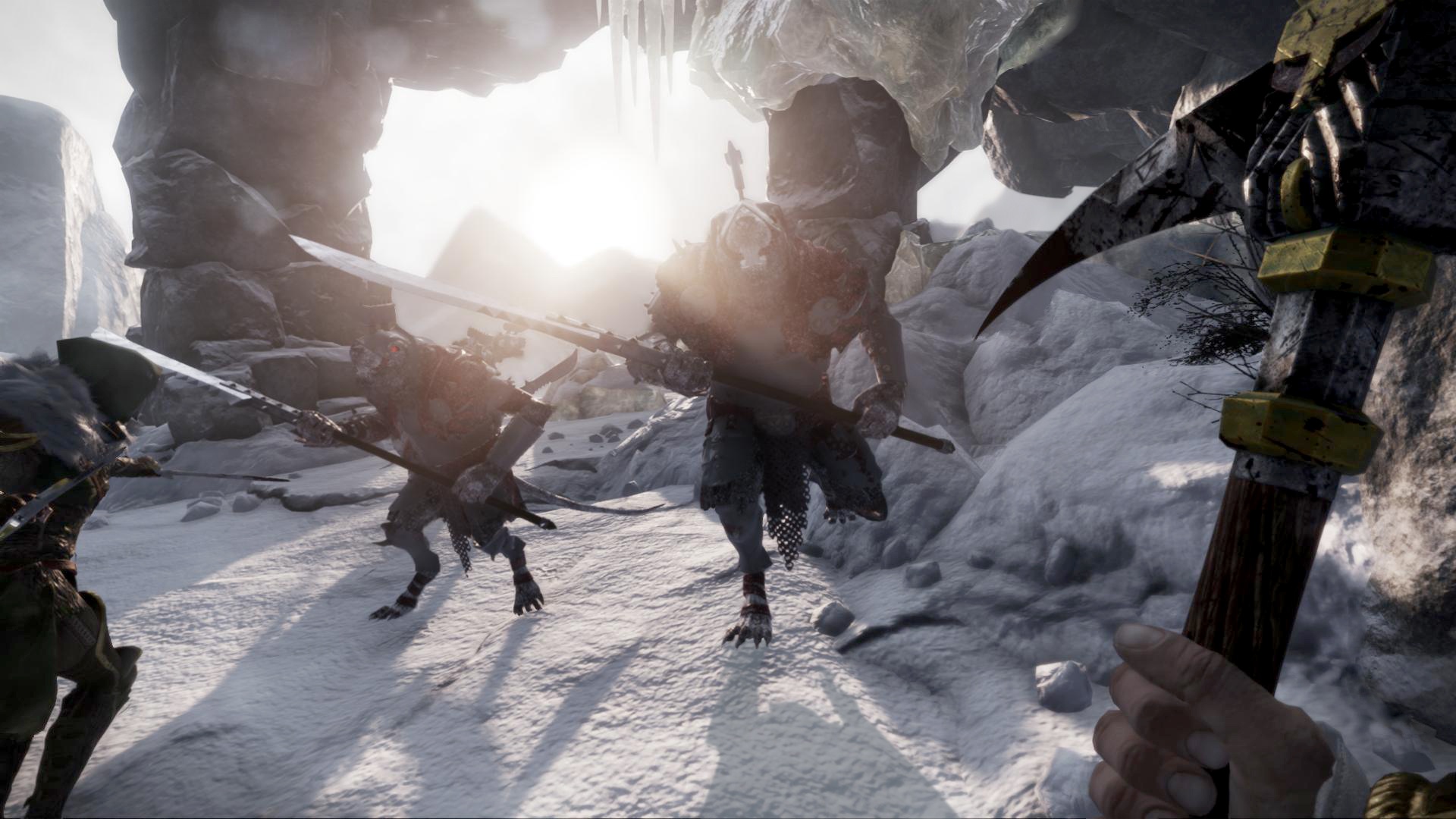 , we’ve already reviewed Warhammer: End Times – Vermintide under the guise of its original release for the Xbox One here, and whilst there have been minor updates and patches, the core experience is essentially still the same. What has changed, and the reason for the introduction of the “Digital Value Pack” moniker, is the inclusion of the brand new Karak Azgaraz expansion.

Karak Azgaraz introduces three new maps and at least a couple of brand new weapons for the Witch Hunter and Dwarf Ranger classes, but it is essentially a map pack and brings nothing to the table in terms of new features, modes, enemies and so on. As a result, Karak Azgaraz feels quite limited to me, and where the base game always felt like a competent but underwhelming Left4Dead clone, this expansion simply adds more of the same without doing anything to switch gears or redefine the experience.

Taking the above comments into account, I’m gong to approach this review with two considerations in mind. The first is whether or not the Karak Azgaraz expansion adds enough content to make Vermintide a worthwhile purchase for those who haven’t invested at all, and the second will be a focus on whether or not the expansion is worth buying if you already own the base game. 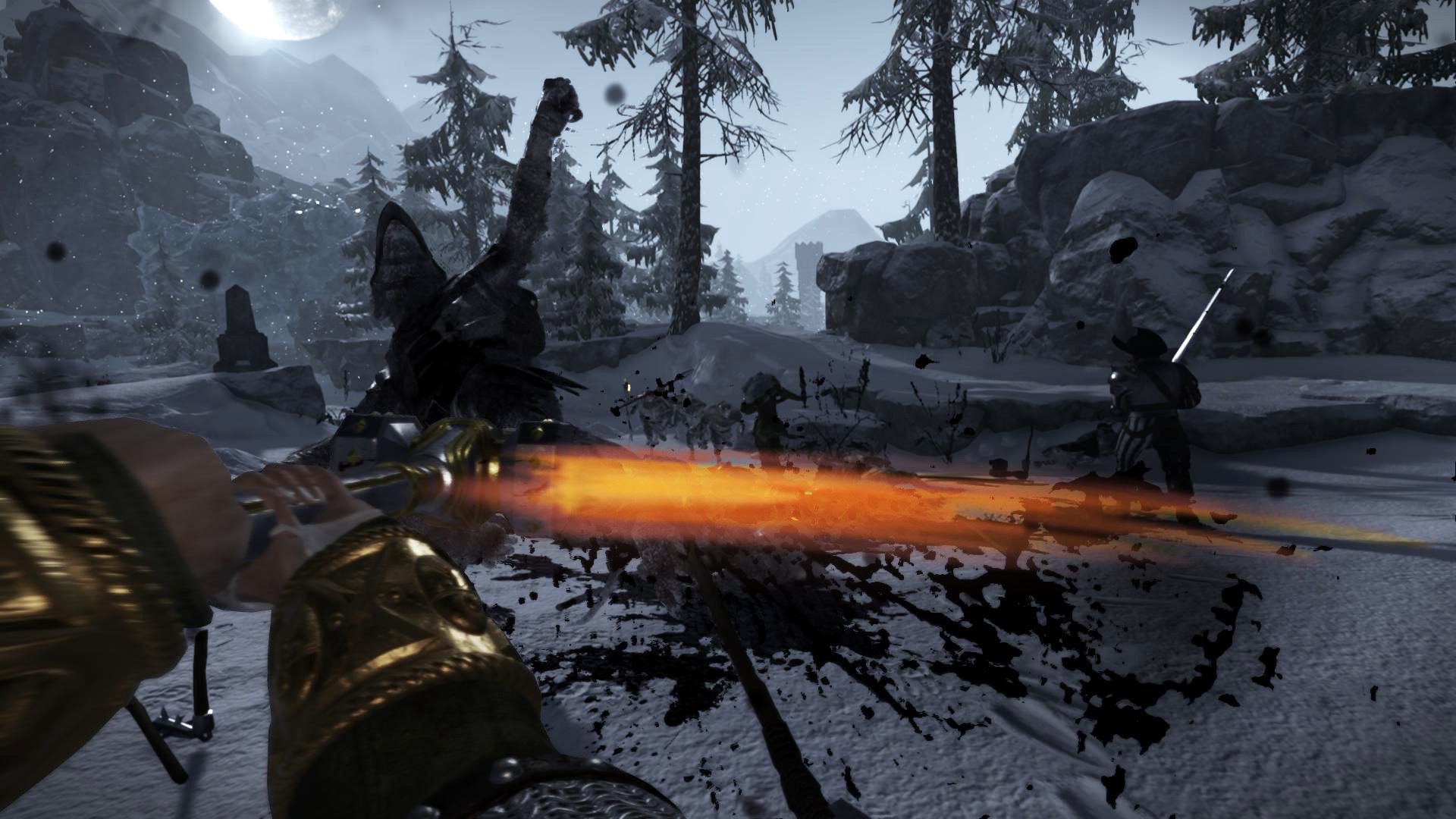 Now, we all know that imitation is the sincerest form of flattery, but Vermintide really does take more or less every meaningful gameplay feature directly from the Left4Dead mould, and skins it in delightfully dark Warhammer lore. Basically, it’s a four player cooperative hack and slash game that plays in first person, and tasks players with progressing through a series of loosely connected levels to achieve some simple objectives such as pulling levers, lighting fires, opening doors and so on.

Players choose from a cast of five characters who each have a melee and a ranged attack, and must battle through a cast of thousands of skaven (chaos-warped rat men) to achieve their stated objectives for each level. The skaven army consists mostly of rank and file fodder, but just like Left4Dead, there are a number of elite enemies who have attacks and capabilities that can make them deadly to lone adventurers. This forces cooperative play, and anyone who runs off on their own is likely to be a liability to themselves and the team.

Without covering all of the detail about the core concepts and mechanics in the base game that our original review covered, Vermintide is a competent enjoyable game. The code is solid and as an online-only experience, everything works well and as it should. The cooperative mechanic is excellent for organised play, and the levels are well laid out and fairly varied, including those introduced by the Karak Azgaraz expansion. If I have a criticism (which I do) it is that Vermintide has none of the competitive multiplayer features that Left4Dead has, which is a shame considering that Vermintide is the newer game, and has been established now for a few years. 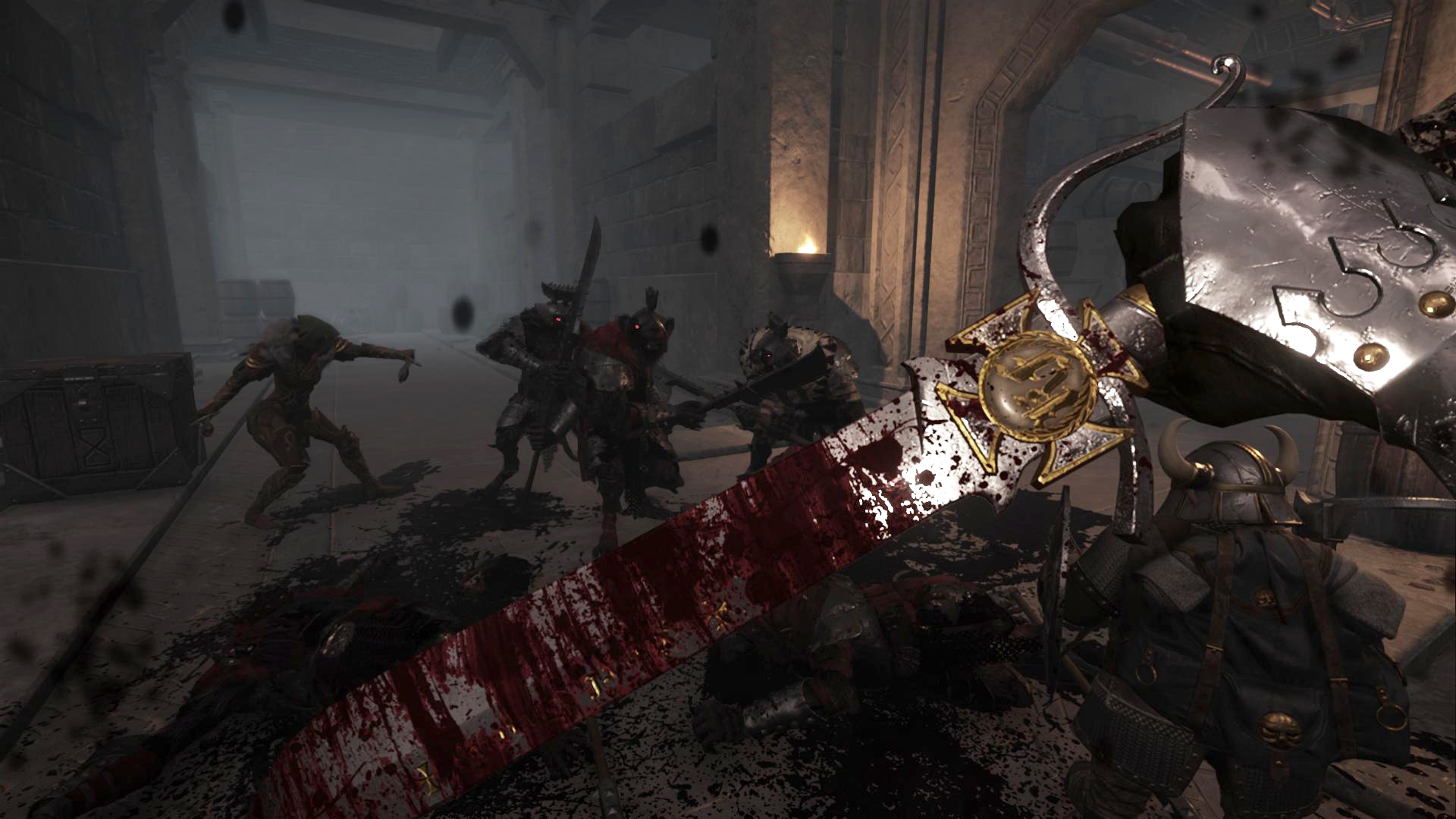 Focussing more on the Karak Azgaraz content, I certainly don’t think it brings enough new material to convert players that were previously unconvinced. The three new levels (Khazid Kro, The Cursed Rune and Chain of Fire) are nicely varied and feature a good mix of dwarven  fortress, snowy cavern and winding mountain pass, but I was disappointed that there are no new modes or characters. I’ve also read that this map pack was originally intended to be free, and whilst I won’t be so harsh as to call it worthless, it’s stretching the consumer a little bit to be priced at £9 as a standalone product.

Clearly that won’t matter to diehard fans of Vermintide, who will want to (and should) invest in the new content anyway. I will also say that I enjoyed the new levels, especially the Chain of Fire, which has players making a final desperate ascent up a mountain pass to warn the remaining dwarf clans of the skaven approach. It doesn’t have a storyline as such, but this is as close to a desperate times mean desperate measure struggle as games of this kind tend to get.

To summarise, Warhammer: End Times – Vermintide Digital Value Pack is, as I said before, a competent Left4Dead clone that delivers a decent, solid cooperative multiplayer experience on the current generation consoles. It’s a decent laugh with an organised team, and the new content is at least up to the standard of the base game (and better when comparing some levels on a like for like basis) which means it will certainly vary things for happy fans of the original. New players should consider purchasing Warhammer: End Times – Vermintide Digital Value Pack because of the whole package, rather than anything the new DLC might have added, and everyone should be warned that arguably, Left4Dead (and Left4Dead 2) are both simply better versions of a similar game, albeit without the Warhammer skin.